In 2021, Park West Gallery began ramping up our live event schedule to bring back something our collectors had been missing since March of 2020—interacting with each other, our auctioneers, and our staff and collecting art in person!

Over the October 14 weekend, Park West hosted a special in-person event for some of our top collectors where they received a private tour of our Park West Museum in Southfield, Michigan. These lucky art lovers enjoyed the luxurious Townsend Hotel in Birmingham, Michigan, got to meet several of Park West’s most popular artists, and had the opportunity to do what they love the most… collect art! 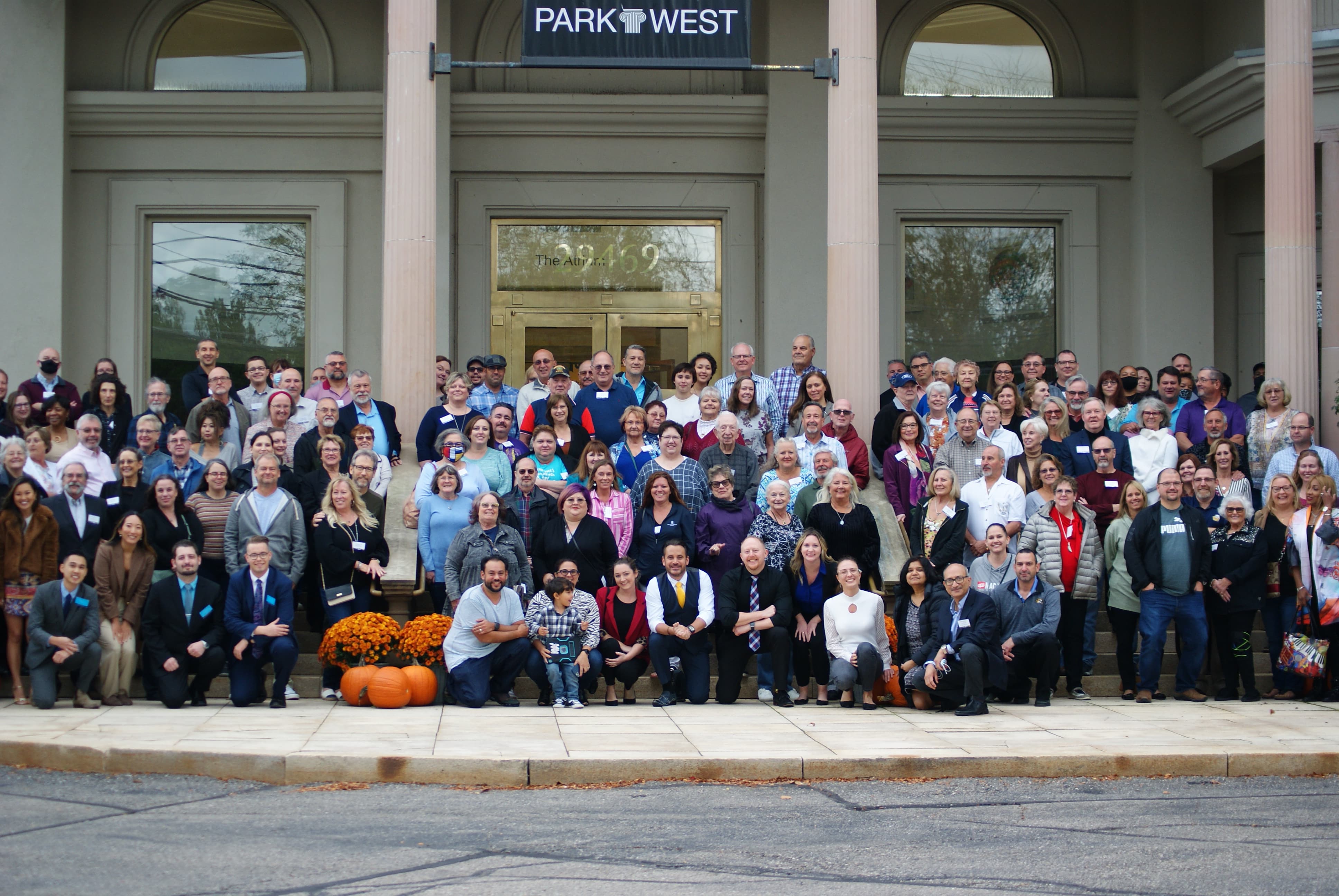 This VIP weekend actually started off on Wednesday, when a select group of collectors were invited to a private cocktail party with local Michigan artist Tim Yanke at his studio. These individuals had previously collected paintings from Yanke and got to enjoy a private Q&A and studio tour with the artist.

As an added bonus, Detroit’s ABC-TV station came out to Yanke’s studio that morning to do a live interview with him. They discussed what he’s currently working on, where his inspiration comes from, and even mentioned the special weekend VIP event. If you missed the TV segment, you can watch it here.

Throughout the weekend, three incredible auctions were conducted by Park West Principal Auctioneer Jason Betteridge. The featured artists at the auctions included Yanke, David “Lebo” Le Batard and Kre8. Prior to each auction, Betteridge held interviews and a Q&A session with each artist. Collectors were also able to walk around and preview the art setup around the ballroom, so they knew exactly which works they were interested in before the auctions began. 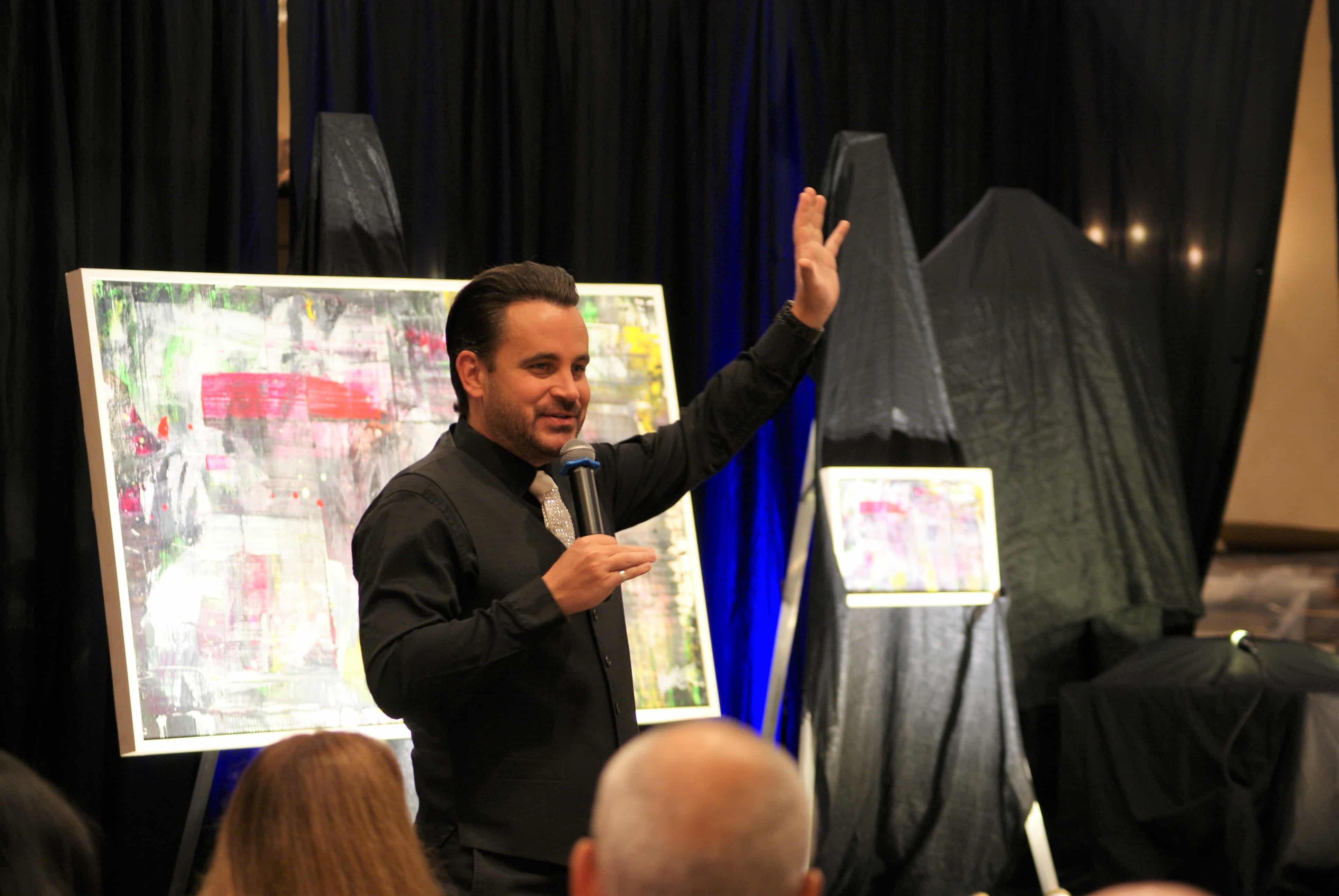 “It was an exhilarating weekend of events between the auctions, artist interviews, and private tours at the Park West Museum,” said Betteridge. “Each artist brings a unique creative energy and I love to see the clients interact, ask questions, and hear the artists talk about their inspirations and processes.”

Collectors were also fortunate enough to receive private tours of the recently expanded Park West Museum and the studio where we film our live weekly online auctions. However, the biggest surprise for collectors was that Park West Founder and CEO Albert Scaglione was at the museum to greet them and even came to the Townsend Hotel on Saturday evening to personally introduce Kre8. 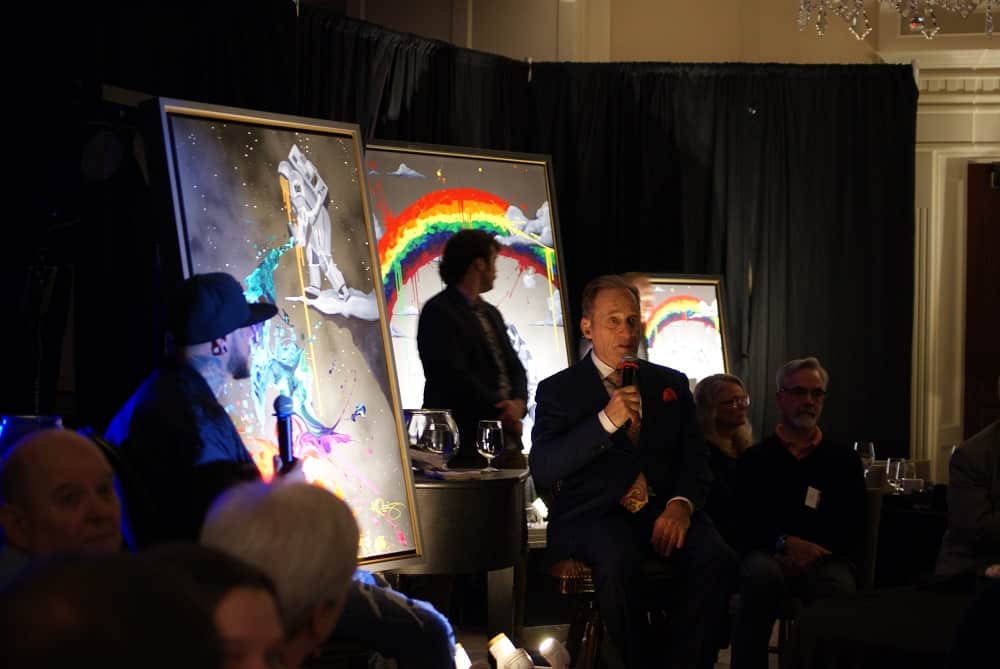 Park West Gallery Founder and CEO Albert Scaglione delighted collectors by joining artist Kre8 on stage on the final night of the weekend.

New paintings were unveiled (some that will be published!), stories (and drinks) were shared, and some collectors discovered their new favorite artist. All in all, it was a fantastic weekend at the Park West Museum!

To collect the art of Tim Yanke, Lebo, or Kre8, attend one of our exciting online auctions or contact our gallery consultants at sales@parkwestgallery.com. 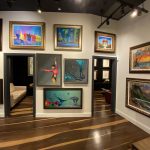 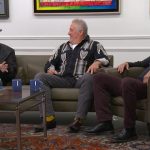