In 1993, thanks to his amazing hyper-real painting style, artist Scott Jacobs became the first licensed artist in Harley-Davidson history and, almost 30 years later, he continues to create original, transcendent works of photorealistic art.

Scott Jacobs in his studio.

Motorcycles, however, represent far more than simply a colorful artistic subject for Jacobs. They’re a lifestyle, one of the most integral parts of his successful career, and a vital method for documenting the important moments of his life.

In a recent interview with Park West, Jacobs said, “All of the Harley-Davidson works I’ve done over the years are based on experiences I’ve had with people.” He references a specific painting with his daughter where she’s standing up on her bike using the mirror to fix her lip gloss, adding that every time he rides with her, that’s exactly what she does. Photorealism—so accurately capturing moments from real life—is what makes Jacobs’ art so evocative and draws so much praise and admiration from collectors across the globe.

Jacobs’ focus on the Harleys in his collection resonates with people thanks to the universal relatability of his imagery, which goes far beyond just motorcycles. In Jacobs’ compositions, we see people, relationships, and life experiences that make us feel something deeper and more profound.

Much like the work of Norman Rockwell, a painter Jacobs was influenced by, he creates images that don’t need words or any explanation of what’s going on in the painting. He offers another example of an artwork he recently made called “Daddy’s Girl” that was commissioned for a magazine cover that would be seen by millions. The artwork features a 10-year-old girl and her father.

“She’s leaning against her dad’s bike, opening up the saddlebag, and she’s putting a note in it that says, ‘I’ll miss you so much,’” Jacobs describes. In the background, the dad can be seen in his workshop packing to go on a trip. Jacobs notes that, “The last thing he’s putting in his bag was a mask, because 2020 was the COVID year. And so he’s putting this mask in the bag and then there’s a calendar on the wall with dates crossed off that indicate next week is the Sturgis Motorcycle Rally. 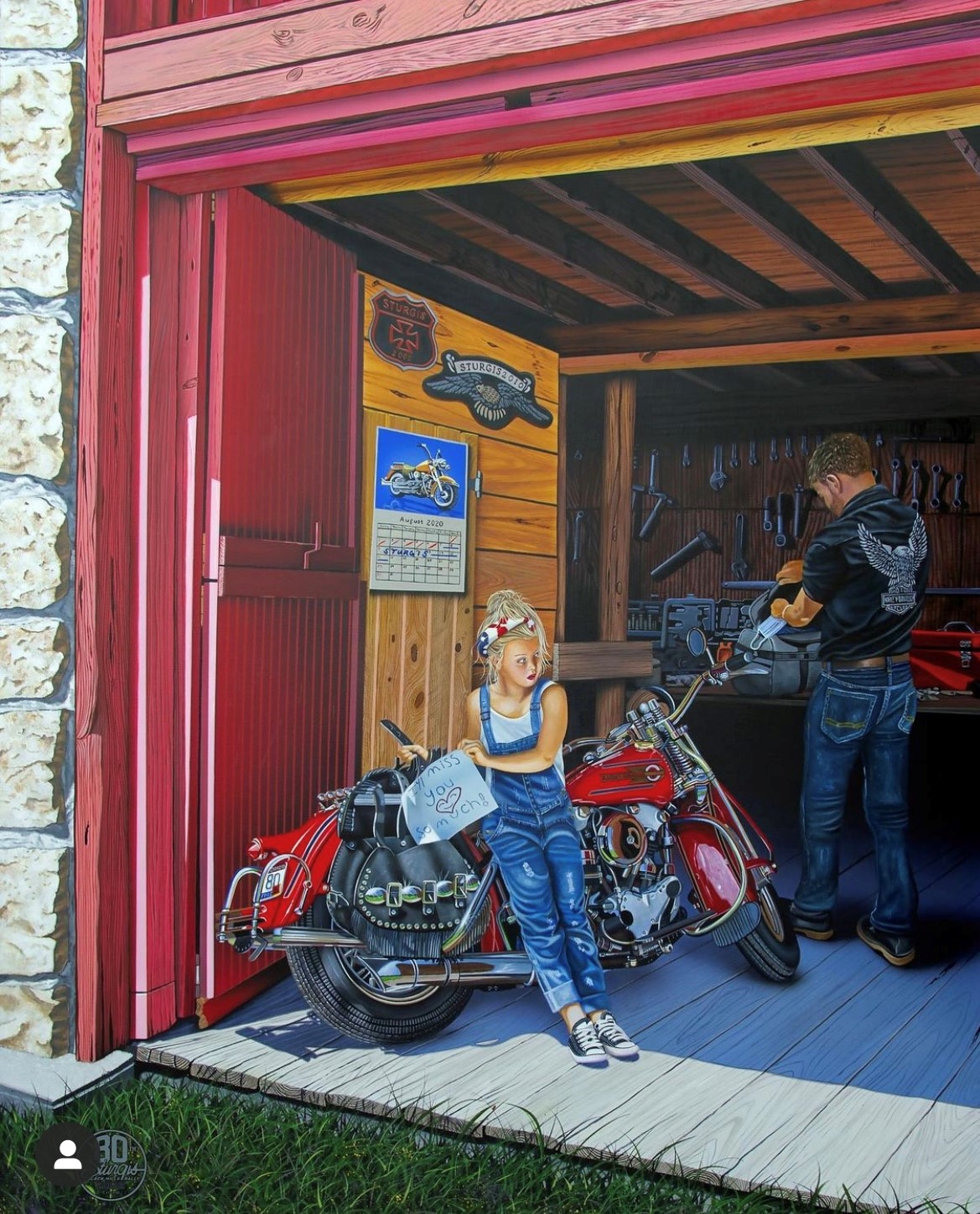 In 2021, Jacobs joined a group of Park West collectors on the American Queen Riverboat journey where he unveiled a new artistic concept. He created a canvas painting of a clock and actually included a working clock face that attaches to the canvas to complete the work. Jacobs says “People love this new clock thing. I think it’s going to be a really cool direction and I’m excited to see how far I can take it… maybe even put a three-dimensional cuckoo coming out of the canvas.”

At the last Park West online auction that Jacobs participated in, he told us, “There were a few paintings that I wanted to have here, but they weren’t done yet. Most people look at them and think they’re done but they’re not at the level they need to be.”

He knows that if he cut corners, it would be obvious to his collectors, adding that, “I’ve been with Park West Gallery 17 years and I don’t compromise on my work. In fact, each of my paintings take 100 to 150 hours to complete and to be ready for auction and for collectors to take home.”

Having his finished art displayed at Park West events is “amazing,” admits Jacobs, noting that, “I would have to say that the Park West events that I’ve done around the world are probably the most enjoyable part of my art career.” He says that to see the impact his artwork has on people gives him goosebumps. The joy of attending Park West events for Jacobs also provides an important validation for his efforts. According to Jacobs, “It makes you want to get back in front of that easel and do it all over again!”

If you would like to collect the art of Scott Jacobs, attend our live-streaming online auctions or contact our gallery consultants at (800) 521-9654 ext. 4 or sales@parkwestgallery.com. 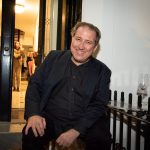 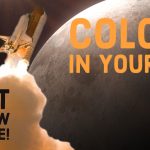