Have you ever wondered what it’s like to hang out with the “Rock Star of the Art World?” To know what his studio is like, to see how his house is decorated, or to get to hear some behind-the-scenes stories from the artist himself? Yes, we’re talking about the great Michael Godard! 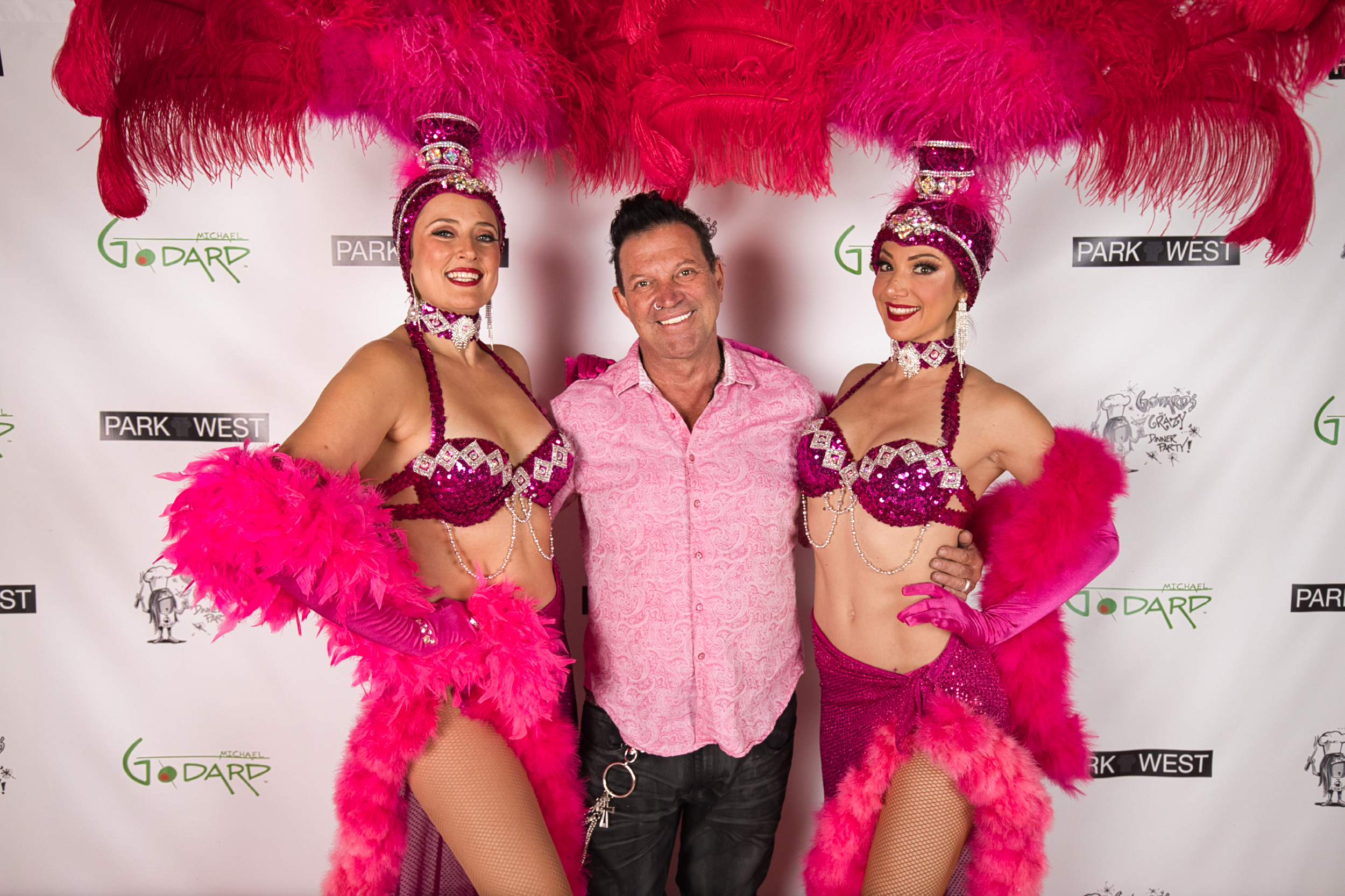 Park West Executive Vice President John Block and Principal Auctioneer Jason Betteridge recently hosted our annual “Godard’s Crazy Dinner Party” in Godard’s hometown of Las Vegas for a select group of Park West collectors. In order to be invited to the event, collectors must have purchased a published painting by Godard through Park West within the past year.

The two-day extravaganza began with a private cocktail party for collectors at The Alto Bar in Caesars Palace followed by the group boarding chartered buses to see where the magic happens at Godard’s own art studio. 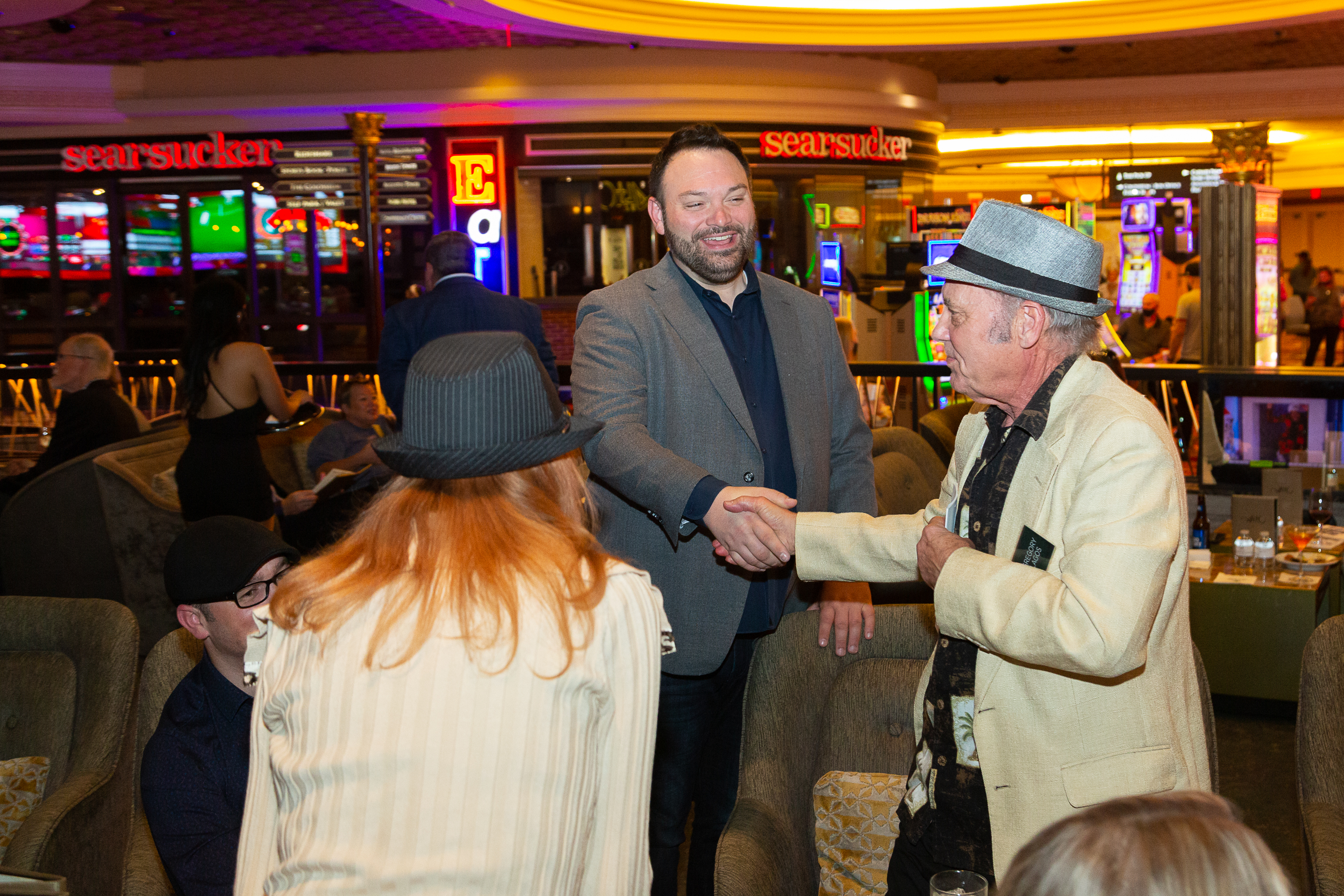 Upon arrival, over 150 astonishing works by Godard were on display around the studio, including a few in-progress works. It was quite an experience as collectors were able to admire never-before-seen paintings and new creations by Godard that hadn’t been released yet.

After the studio tour, it was the time for what everyone was waiting for—to have dinner with Godard at his home!

Walking through the front door, guests were immediately greeted by an Elvis impersonator and two showgirls for a fun red carpet photoshoot. Collectors received a tour of the house and were able to explore the grounds on their own to look closely at the hundreds of items in Godard’s personal memorabilia collection. You could see Godard’s trademark olives on an incredible range of items, including clothing, wine and whiskey bottles, martini glasses, guitars, figurines, and, of course, artwork. 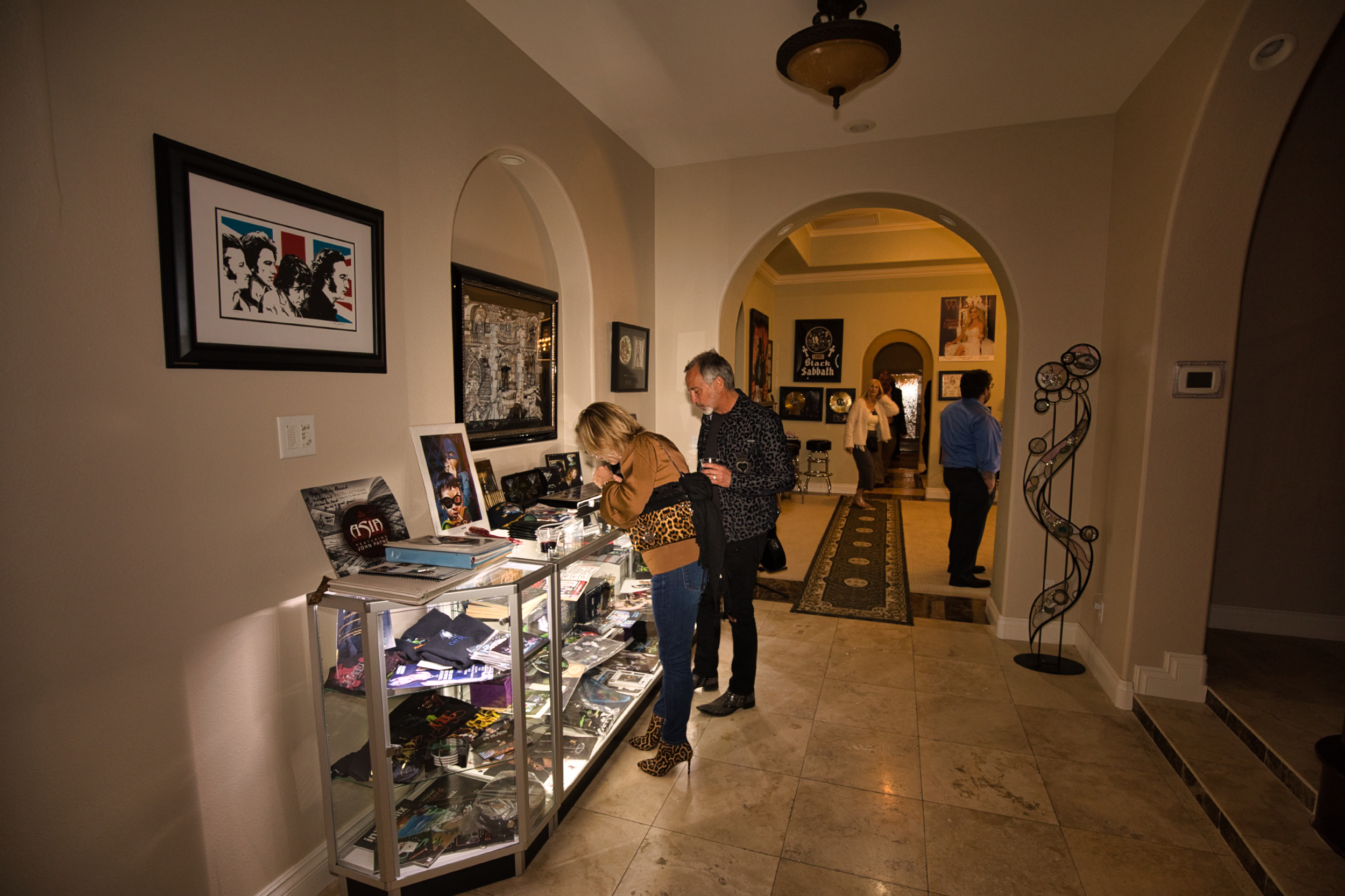 The backyard had an immaculate setup for dinner with a special performance by Elvis and his showgirls. Godard and John Block each provided remarks throughout the event, and clients enjoyed sharing their collecting stories with one another and Godard himself. 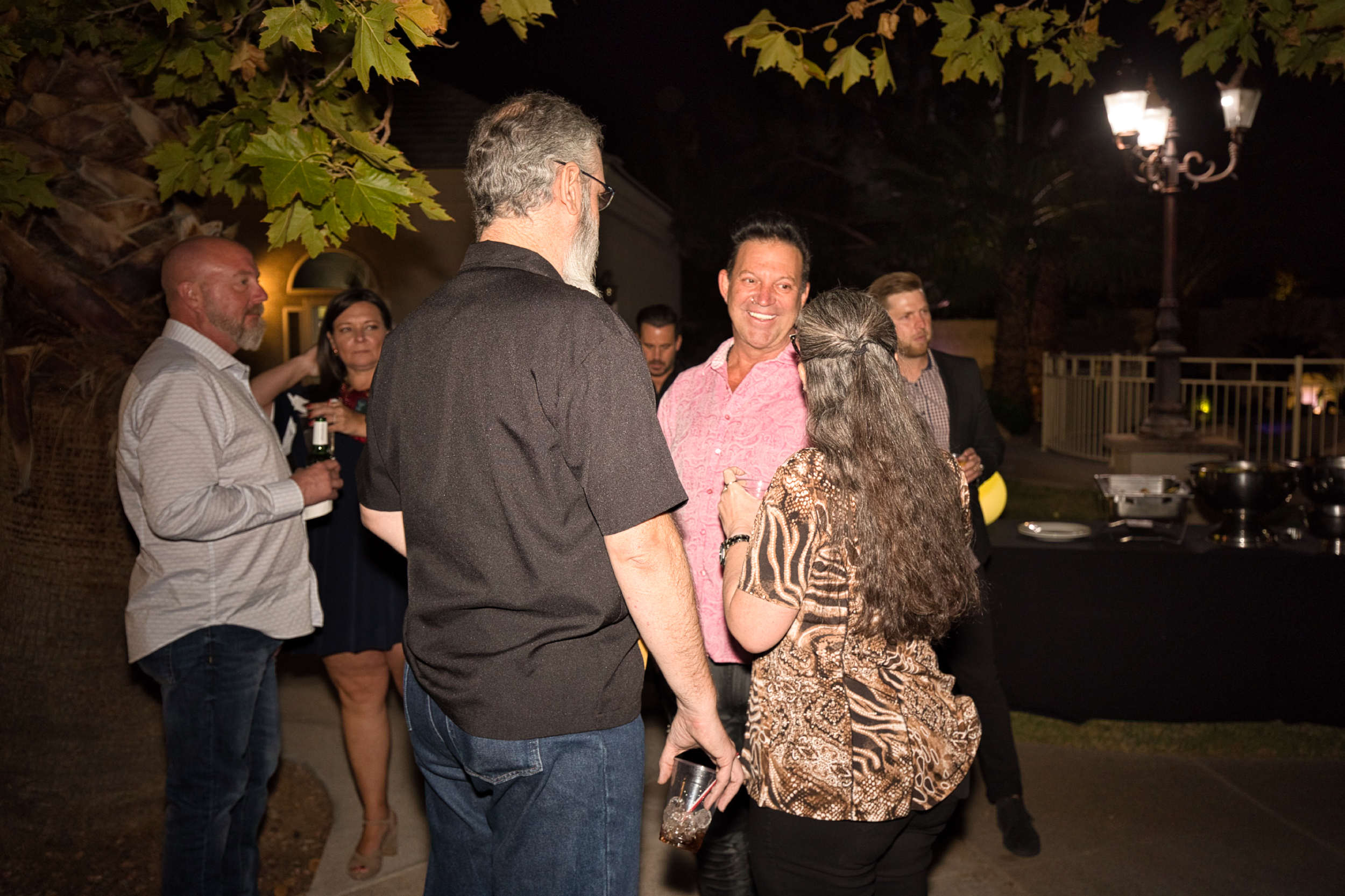 The following morning, a special collecting opportunity was organized for these collectors and the guests got to attend an exclusive rapid-fire auction hosted by Jason Betteridge at the Florentine Ballroom in Caesars Palace. 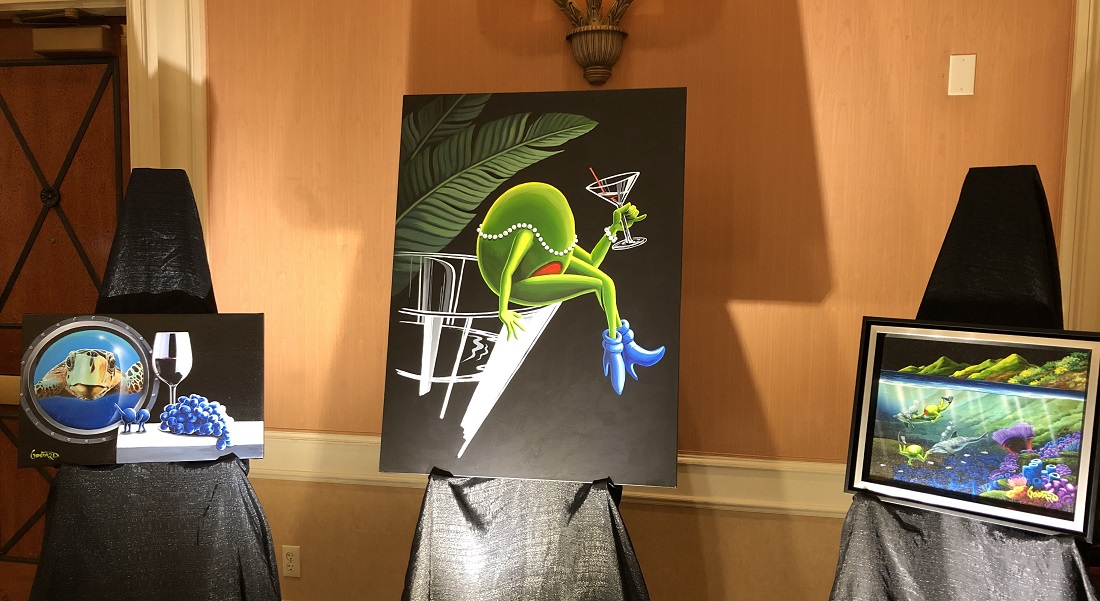 For the one auction only, attendees were able to collect any of the works they had seen at Godard’s studio—even the unfinished paintings!

Godard auction the next day at Caesars Palace

The energy in the room was electric as Godard made an appearance to talk about the available works. Many collectors went home happy with new acquisitions, memories were made, and everyone is already talking about how they can’t wait for next year’s “Crazy Dinner Party.”

To collect the art of Michael Godard, register for our exciting online auctions or contact our gallery consultants at (866) 648-7405 ext. 4 or sales@parkwestgallery.com. 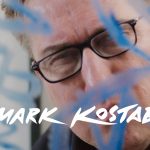 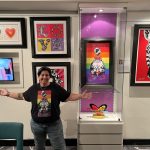