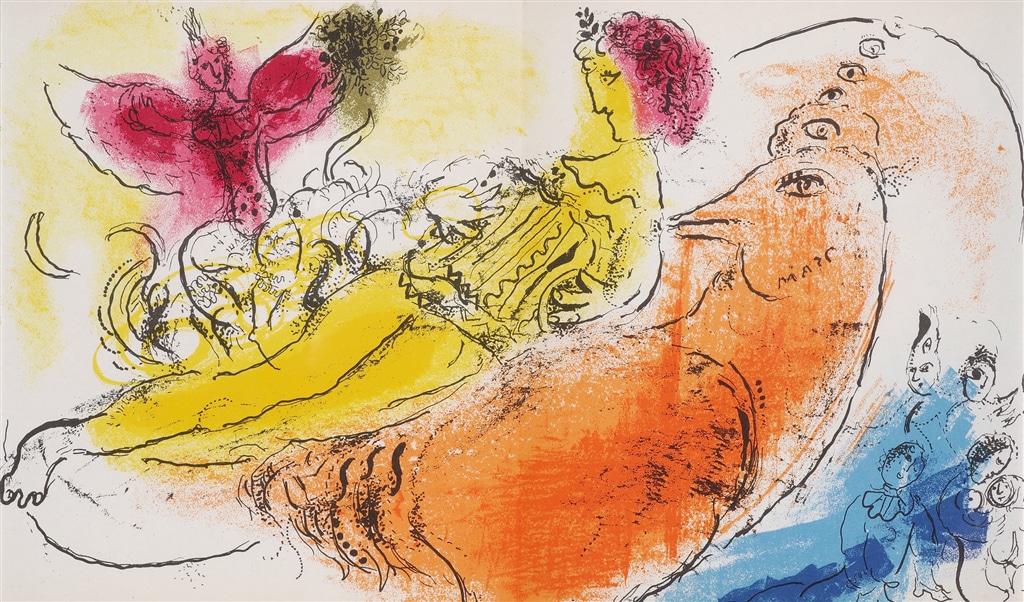 Marc Chagall, born July 7, 1887, is credited as being a pioneer of modern art with a style that borrowed from fauvism, expressionism and cubism, but cannot be pigeonholed into one category.

His dreamy works, whether of village life or Jewish rituals, continue to be the subject of study. He worked in everything from painting and drawing to mosaic, sculpture and lithography, his innovations in the latter setting new standards for fine art graphic works. Here are some facts you might find surprising about Chagall.

Chagall measured his work against nature

Chagall is said to have judged the quality of his art by comparing it to “God-made” objects. He would hold up objects like a rock, tree branch or flower to his painting. In his words: “If the painting stands up beside a thing man cannot make, the painting is authentic. If there’s a clash between the two, it’s bad art.” 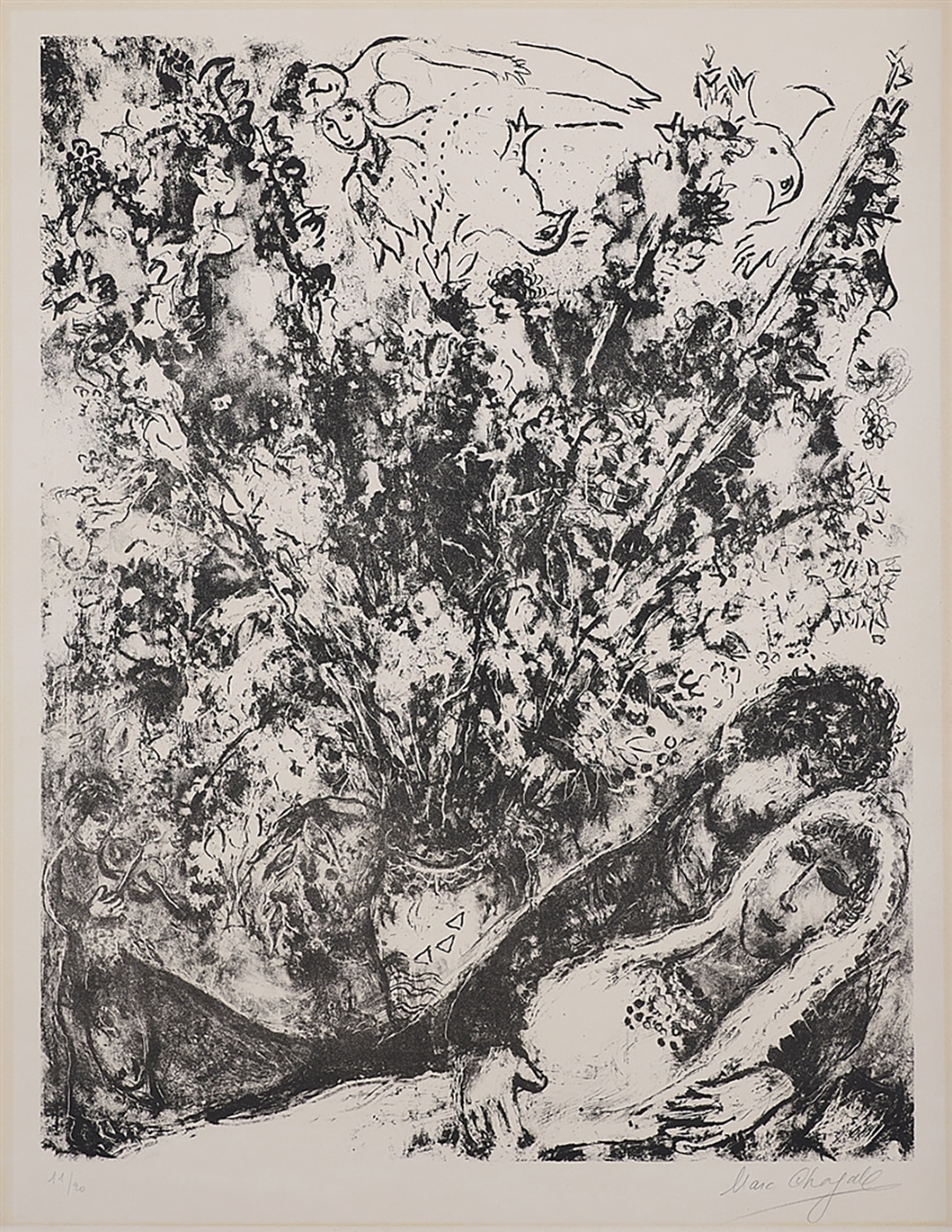 An article from the Smithsonian tells us that Chagall and Pablo Picasso were friends and rivals. Picasso praised Chagall, saying: “I don’t know where he gets those images. . .He must have an angel in his head.” Meanwhile, Chagall is said to have made the joke: “What a genius, that Picasso…It’s a pity he doesn’t paint.”

The same article tells us that Chagall was often elusive, telling people “no” or “I don’t know” if they asked if he was the famous painter Marc Chagall.

Chagall and his family didn’t initially flee France under Nazi Germany occupation, unaware that laws were being passed mandating the forced transfer of Jewish citizens to concentration camps. When they finally decided to escape, they were unable to afford passage to New York. Thankfully, the Chagalls were among the 2,000 artists and intellectuals who fled to the U.S. with the help of American journalist Varian Fry, who risked his life to run a smuggling operation. 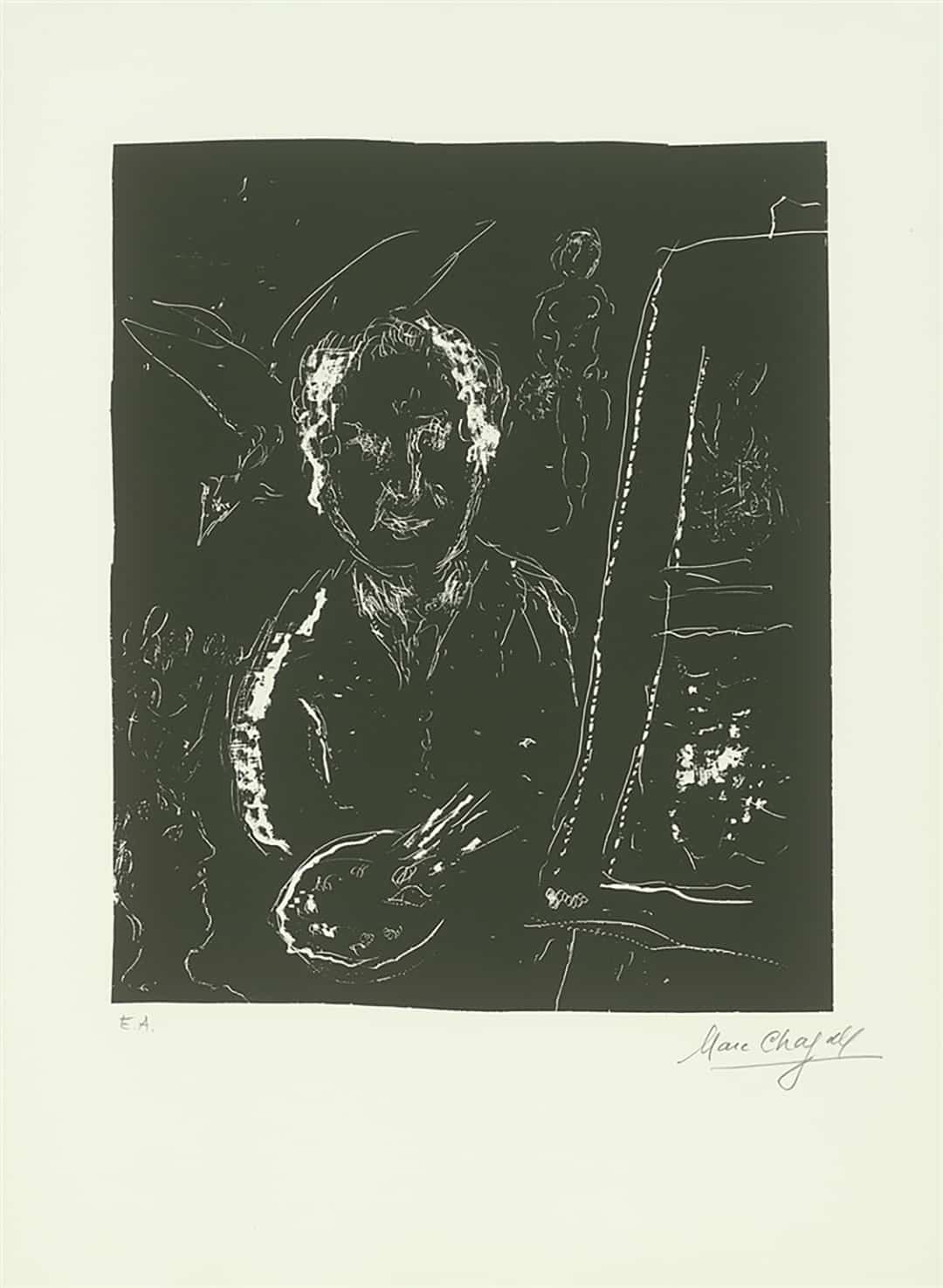 Chagall was commissioned by Ambroise Vollard to create illustrations based on the Bible in 1931. He decided to use the mediums of etching and engraving, creating 65 etchings from 1931 to 1939. However, Vollard’s death and the war spreading across Europe halted the project. In 1952, he resumed the project, creating 40 additional plates to complete the series in 1956. This is considered to be one of his most ambitious and important undertakings. 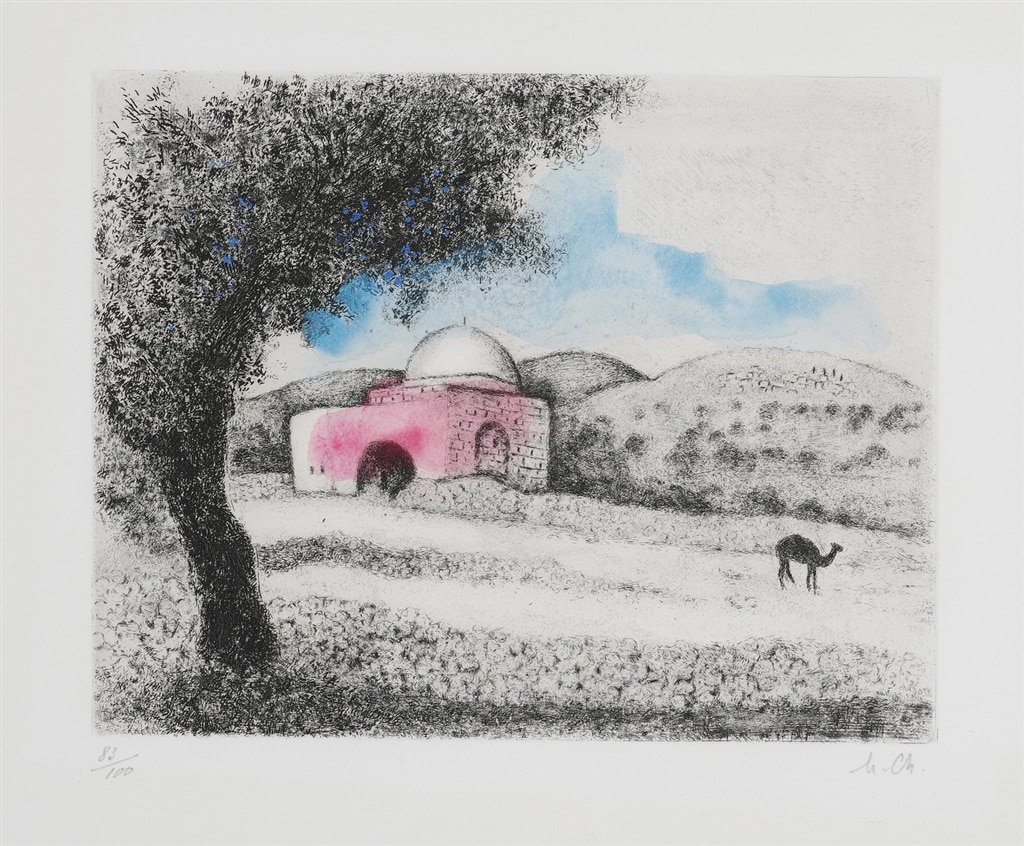 Chagall didn’t learn lithography until the age of 63

Chagall is credited with creating some of the most masterful works of color lithography from any artist, but he didn’t experiment with the medium until 1950 at the age of 63, two years after returning to France. Although a famous and talented artist, Chagall worked hard to master the printmaking medium, resulting in such works as his “Daphnis and Chloe” series.

Chagall was dedicated to the lithographic process and the layered use of color, causing his printmaker, Charles Sorlier, to remark: “It is in this way, to the surprise of certain publishers, that a plate begun in six colors can comprise twenty-five in its definitive version.” 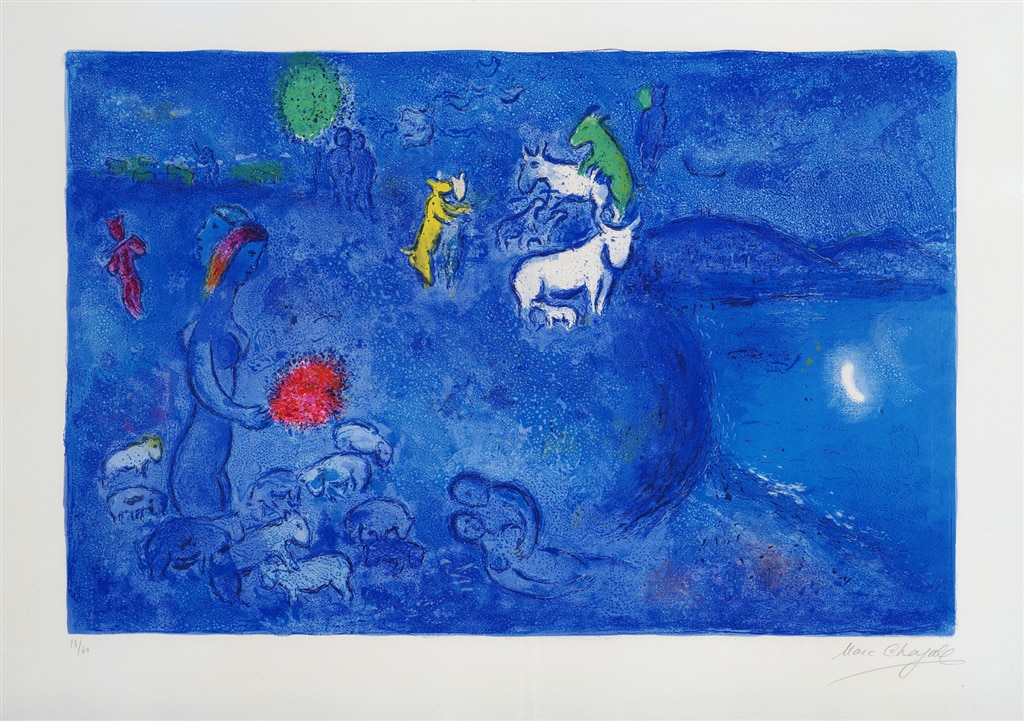 Chagall studied lithography under Sorlier, who entered Fernand Mourlot’s workshop in 1948. Sorlier worked with artists such as Henri Matisse, Picasso and Fernand Leger, but his relationship with Chagall was the most significant. They became great friends, so much so that Sorlier was one of the last people to visit Chagall before his death in 1985.

His painting of the Paris Opera ceiling was controversial The ceiling of the Paris Opera, painted by Chagall.

At the age of 77, Chagall was commissioned to paint the ceiling of the Paris Opera. His critics argued that a modern artist, let alone a Russian Jewish artist, shouldn’t be the one to paint a French national monument. Despite this, he completed the work in a year, using a 2,400-square-foot canvas and 440 pounds of paint.

To add a Marc Chagall masterpiece to your collection, register for our exciting online auctions.  You can also contact our gallery staff by calling (866) 751-2364 ext. 4 during business hours or email sales@parkwestgallery.com for inquiries after hours.  Follow Park West Gallery on Instagram to stay up to date on our featured artists. 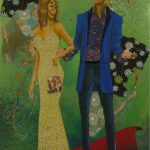 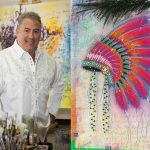