From August through October, Park West has been sponsoring a fantastic dual exhibition at Nashville’s Monthaven Arts and Cultural Center, which links the careers of two major 20th-century artists: Pablo Picasso and Marcel Mouly. 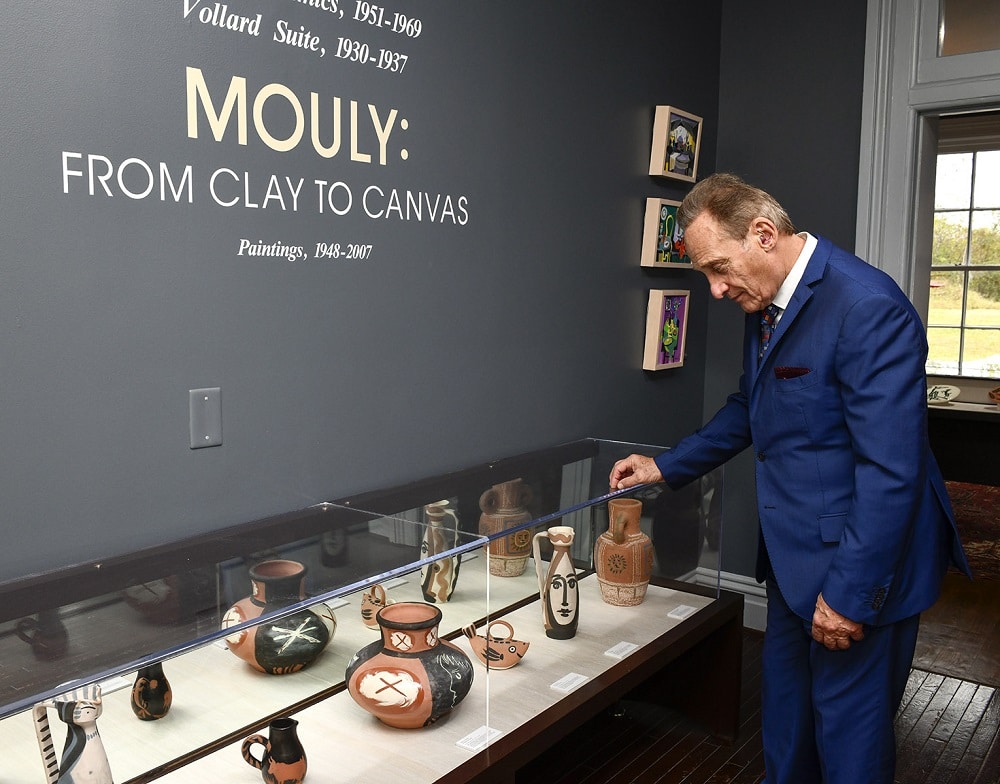 “Picasso: Master in Clay” and “Marcel Mouly: From Clay to Canvas” feature over 60 works of original ceramics by Picasso, selections from Picasso’s Vollard Suite etchings, and a fabulous collection of original paintings by Mouly.

“I think most people have not really been that aware of Picasso’s ceramics because he was so prolific and the paintings were so startling that most people never move past that,” says exhibition curator Leigh Hendry. “They didn’t know about the etchings, or the lithographs, or linocuts, and they certainly didn’t know about the ceramics, which were really the unsung part of his legacy.” 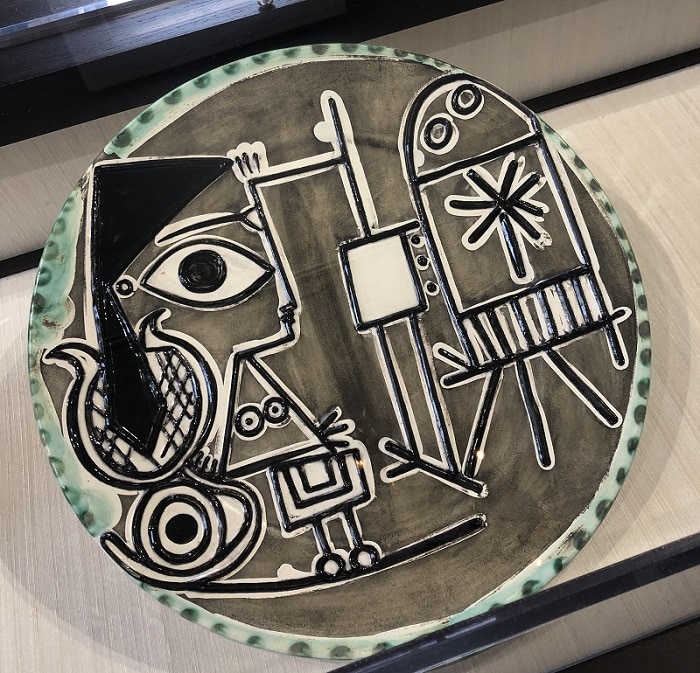 “Jacqueline au Chevalet” (Jacqueline at the Easel; 1956) by Pablo Picasso

The artwork for the exhibition is on loan from Park West Museum. Park West is currently in possession of the largest collection of Picasso ceramics on the planet.

However, Hendry is quick to point out the significance of pairing Picasso’s ceramics with the art of Marcel Mouly, an artist who started his career by making ceramics but eventually evolved into a brilliant painter. 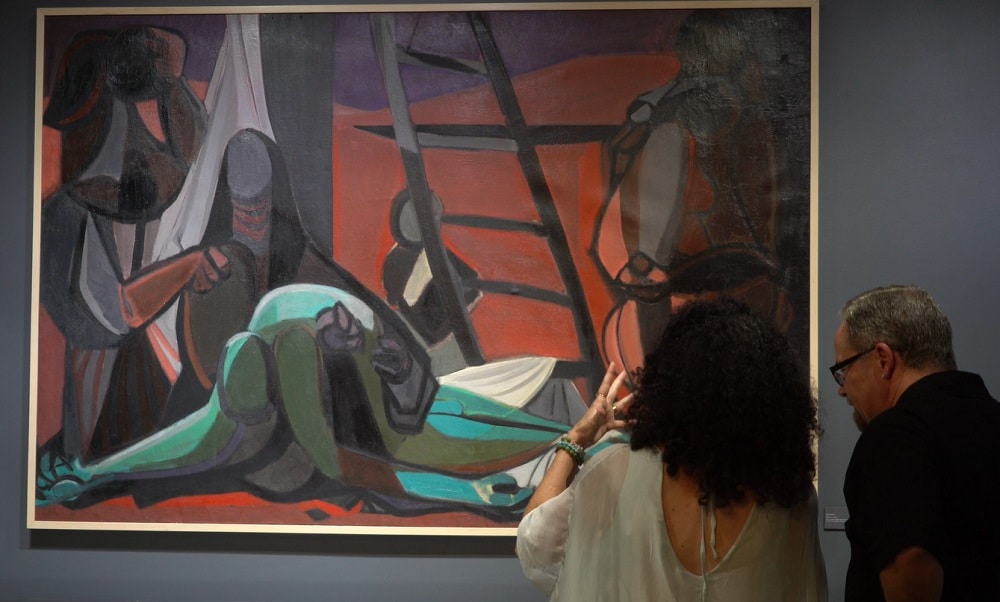 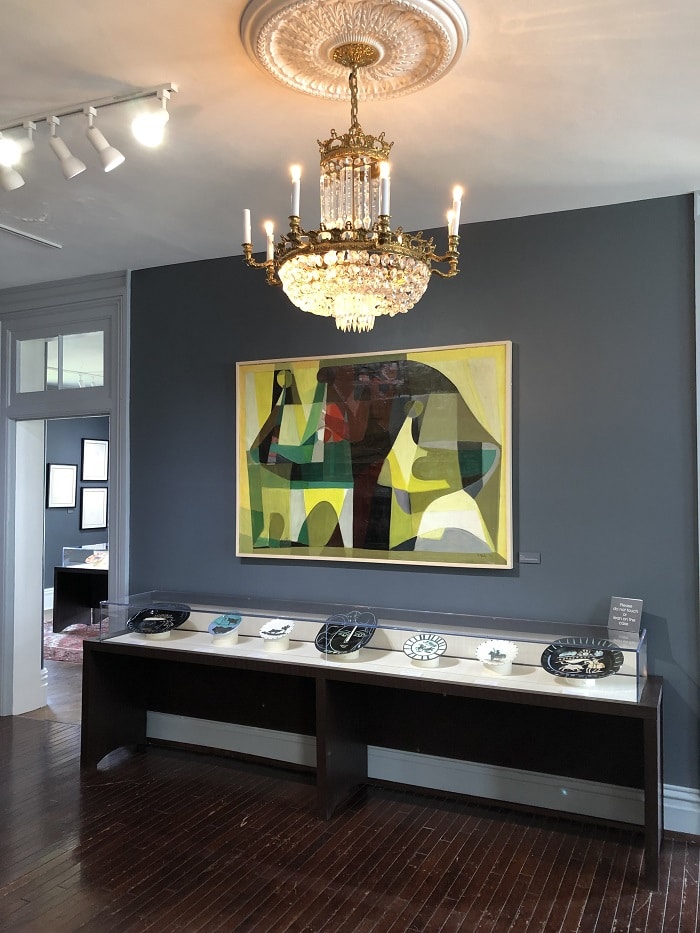 Inside the Monthaven exhibition

“Having Marcel Mouly was a terrific addition,” says Hendry. “He knew Picasso, and they did show together during his lifetime.”

The opening of the exhibition was a gala event featuring a musical performance by Carlene Carter, daughter of country music legend June Carter Cash. To celebrate the closing week of the exhibition, Monthaven hosted a speech by Park West Gallery Founder and CEO Albert Scaglione. 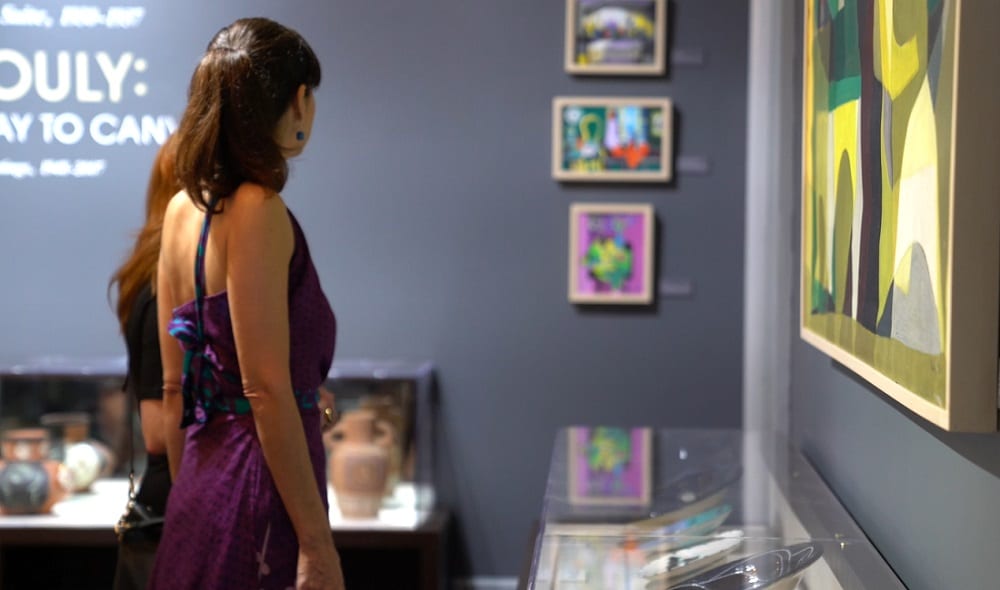 Guests browse the collection at the opening night of the Monthaven exhibition. 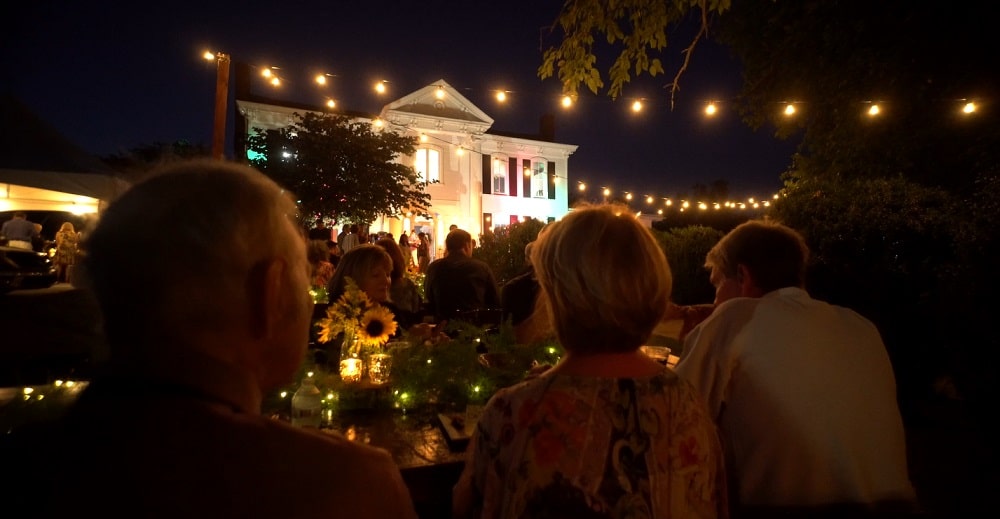 An outside look at the opening gala for the Picasso/Mouly show at the Monthaven.

“Park West has been wonderful to us,” says Monthaven’s Executive Director Cheryl Strichik. “We could not do the things that we do today if it weren’t for the Park West Foundation. 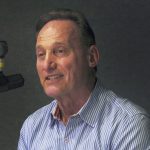 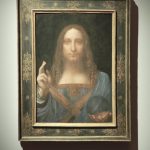