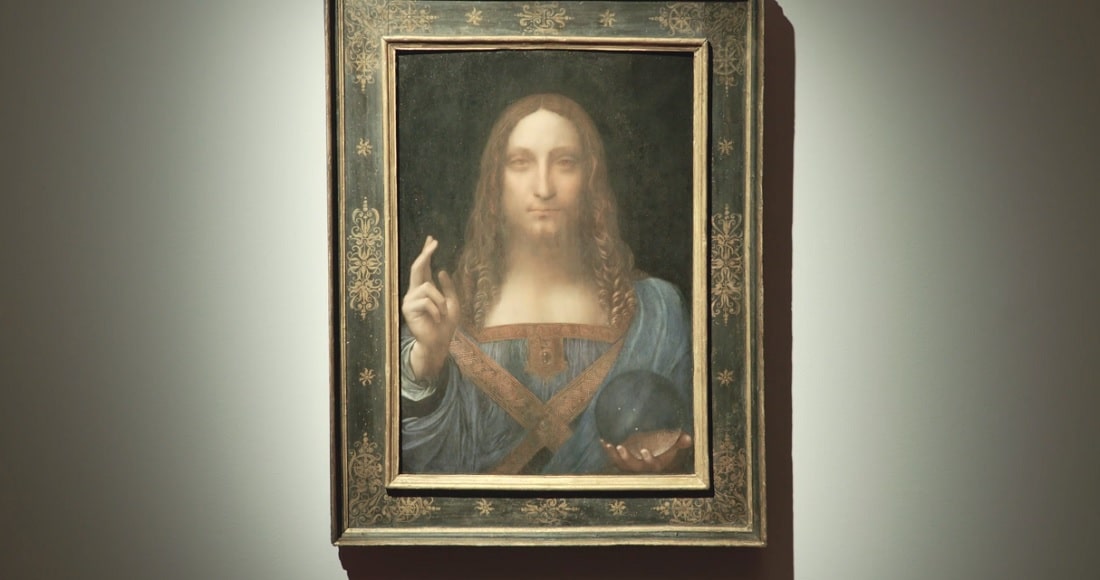 That was one of many topics Park West Founder and CEO Albert Scaglione discussed when he appeared on the popular iHeartRadio program “Michigan’s Big Show” on Thursday, October 24.

You can listen to his interview here:

But why is the public so interested in the fate of a Da Vinci painting?

The controversial masterpiece sold at auction in 2017 for $450.3 million, making it the most expensive painting ever sold. Yet almost everything about the sale was shrouded in secrecy. Many believed that “Mundi” was purchased by Saudi Arabia’s Crown Prince Mohammed bin Salman and would be loaned to the Louvre Abu Dhabi, but the painting has never appeared publicly since the sale.

The art world was hoping that “Salvator Mundi” might finally make a public appearance at a new Da Vinci retrospective at the Louvre in Paris, which is celebrating the 500th-anniversary of the artist’s death.

The exhibition opened on Thursday the 24th and, according to early reports, “Salvator Mundi” is not a part of the exhibition. (However, the Louvre show does include a different version of the same painting, borrowed from De Ganay collection in Paris.) 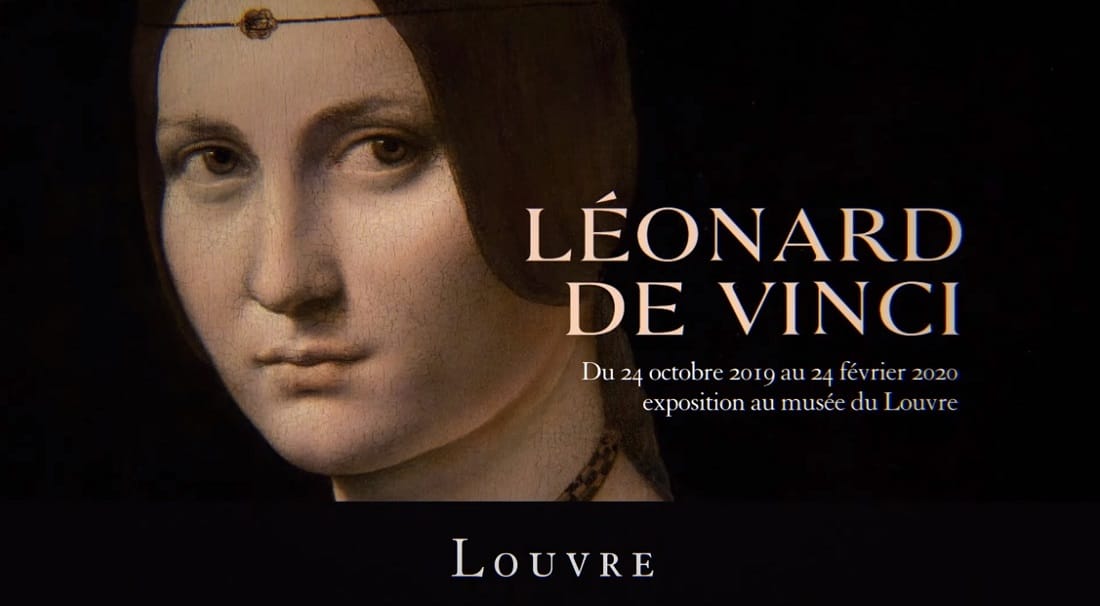 In his interview, Scaglione noted that lingering questions about the authenticity of “Salvator Mundi” might be a factor in why the painting hasn’t been shown at museums like the Louvre yet.

According to Scaglione, “The Louvre, as they’re wanting to take the painting, have given the owners no assurances that they’re going to catalog it has an autographed da Vinci, meaning that is was definitely painted by da Vinci.

“In 2008, [a former owner of the painting] took it to Europe to have five experts look at it… The only problem with that is none of these experts were asked to determine whether it was an autographed da Vinci… that’s just how their assessment was characterized. They never got a final report written.

“So, the Louvre says to the people who own the painting now, ‘We would love to have your painting, but we have the right to describe it and we’re not going to just accept your description.’ That’s a highly dangerous move for the owners and I think that’s been at the underpinning of why you’re not seeing this painting. There’s so many turns and twists to this situation.”

During the interview, Scaglione also talked about Park West Gallery celebrating its 50th anniversary this year. 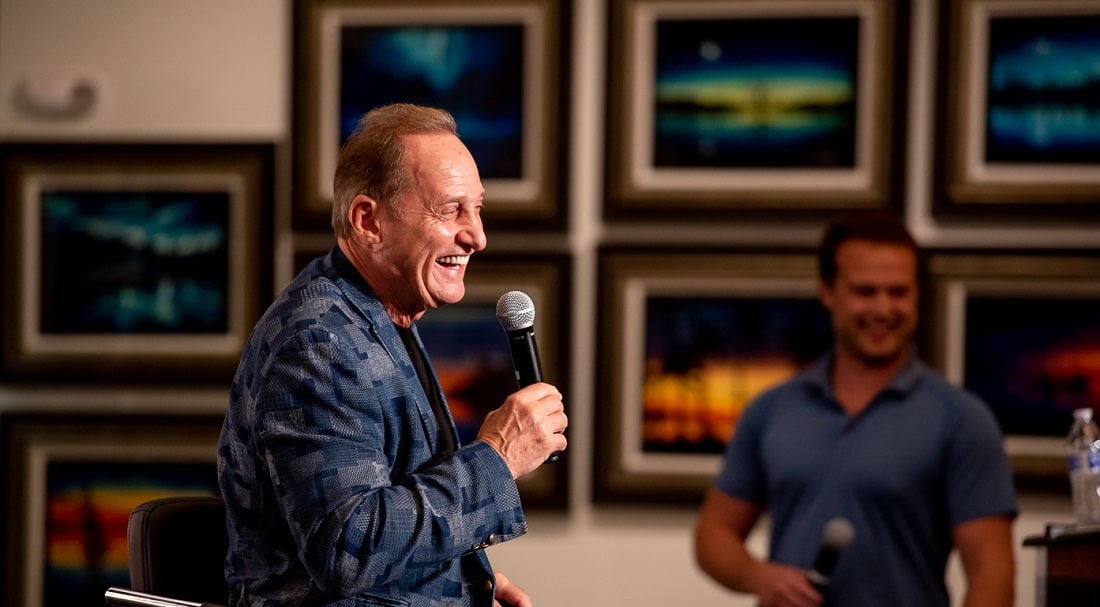 The Park West founder proudly stated that, over the past five decades, the company has grown to become the world’s largest art dealer.

He also lauded the new digital installations at the company’s museum and headquarters in Southfield, Michigan, commenting that, “Michigan has a great cultural heritage and we’re proud to have been a part of that.” 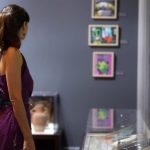 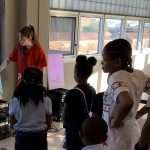