Recently, Miller invited Scaglione to appear on the home-grown interview show to talk about the history of Park West Gallery, Park West’s online auctions, and Scaglione’s new book The Book of Albert.

The Minnesota Star-Tribune has called Miller’s show “refreshingly retro” and praised the program for the “depth and nuance” of Miller’s “wide-ranging discussions.”

While the program often hosts politicians and pundits, Miller extended a special invitation to Scaglione because he’s a long-time Park West collector. In fact, Miller proudly displayed one of his Peter Max works that he acquired from Park West during the interview. 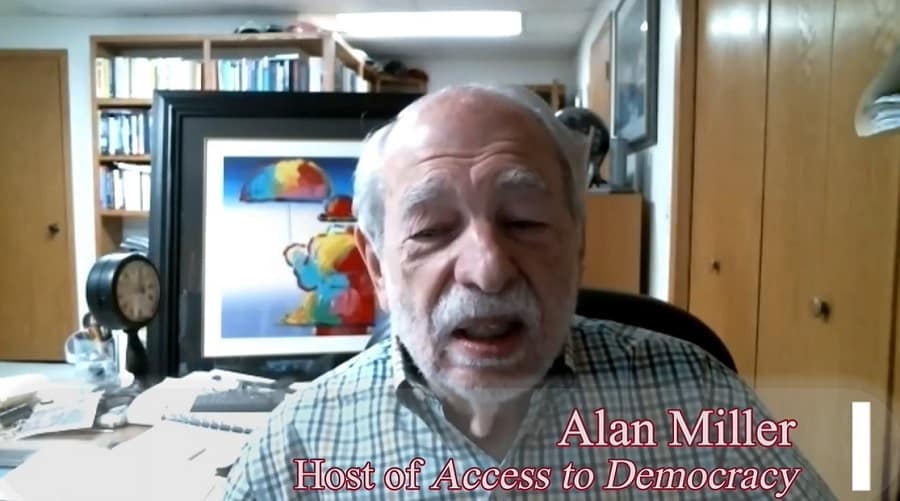 “Access to Democracy” airs on over a dozen public TV stations, broadcasting to over 34 communities throughout Minnesota and the Midwest. The show also has a strong online following.

During the interview, Scaglione talked about how he first become interested in art and how that fascination led him to found Park West Gallery in 1969. He also goes into great detail about how Park West put together its thriving online auction program during the pandemic.

You can order a copy of The Book of Albert: How Park West Became the World’s Largest Art Dealer here. 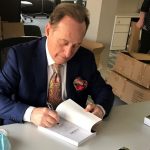 Park West Gallery Founder Interviewed About “The Book of Albert” on Michigan RadioArt & Gallery News, In the News, Media Coverage 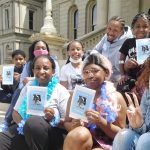