From Clay to Canvas: The Intersecting Careers of Marcel Mouly and Pablo Picasso

When you look at Pablo Picasso and his art—from his paintings to his ceramics—it’s important to consider exactly how influential he was on 20th-century art and artists. Picasso’s profound impact on his contemporaries was particularly important to the artistic endeavors of Marcel Mouly.

As one of the last students of Picasso—the true master of color and Cubism—Mouly’s early artistic life was largely defined by his ceramics. Picasso, on the other hand, experimented with ceramics after a substantial career as a painter and printmaker. 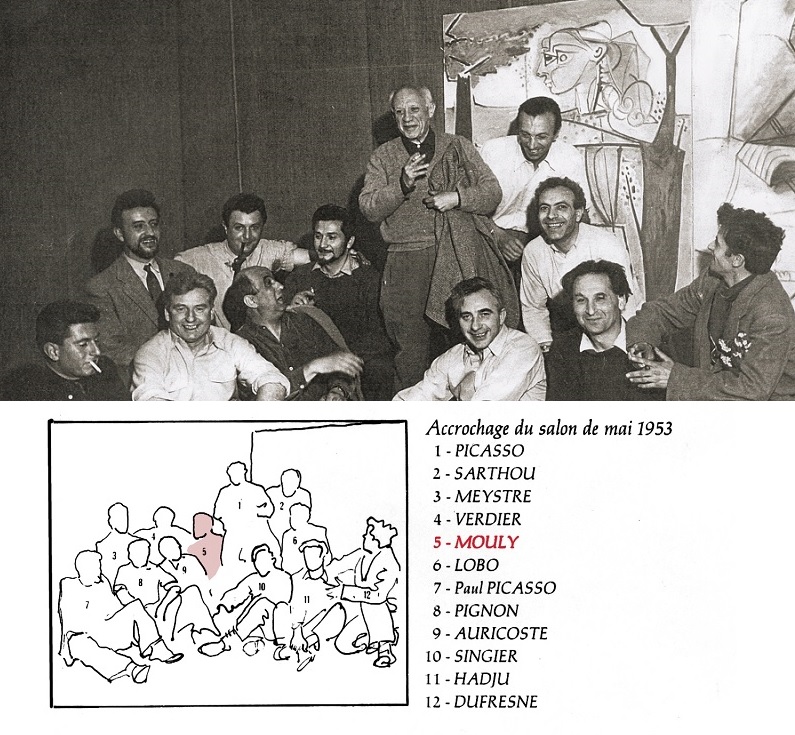 Mouly had an interest in the arts at a young age, studying painting under the tutelage of the artist André Auclair, who initiated Mouly into the world of art and the musings of the School of Paris.

Auclair introduced Mouly to the Cahiers d’Art—the ubiquitous Parisian art magazine—widely considered to be the definitive source about the most cutting-edge art from 1926 to 1960.

What Mouly discovered to be au courant were none other than Pablo Picasso and Georges Braque—the Cubist antagonists who commandeered the entire direction of contemporary art in the opening decades of the 20th century. After being exposed to Picasso’s works for the first time, Mouly began adopting Cubist principles in his own art. 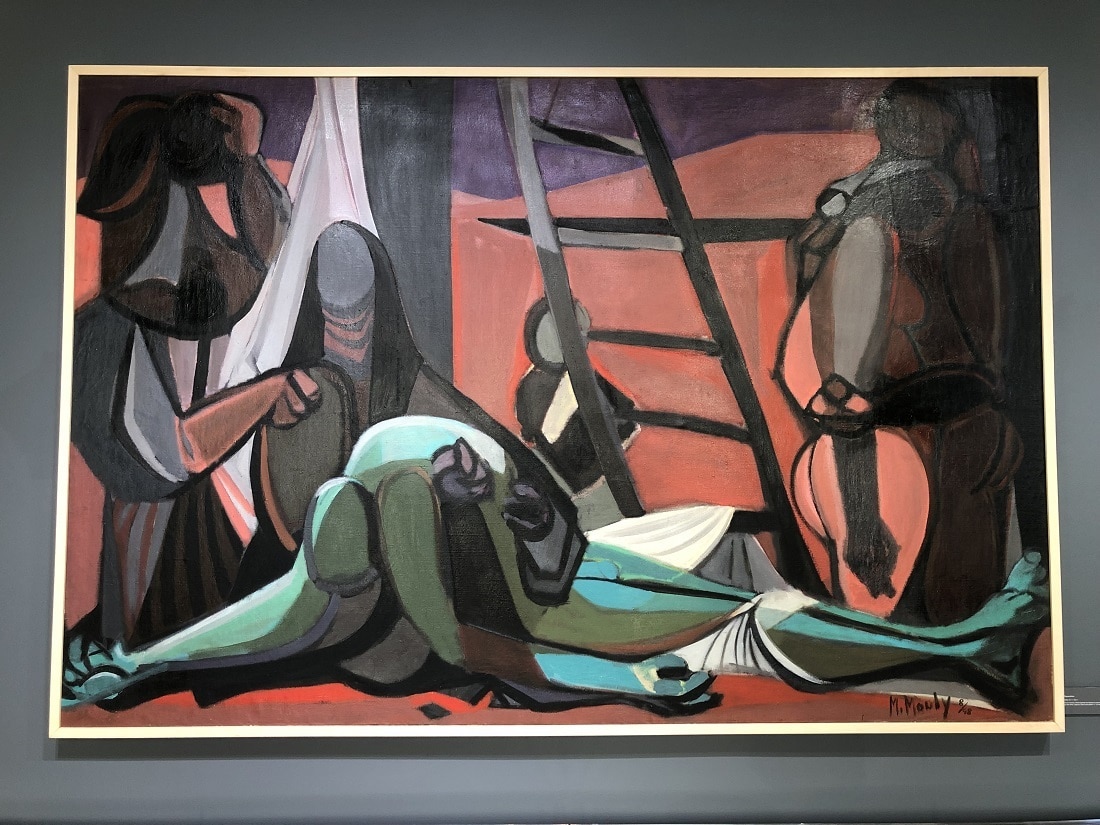 Despite his new inspiration and drive to create, Mouly’s artistic endeavors were temporarily halted by his military service in World War II.

While detained by the Nazis in 1942, Mouly began experimenting with sculpture. What began as a mundane preoccupation to pass the time eventually evolved into the beginning of his career as a ceramicist. 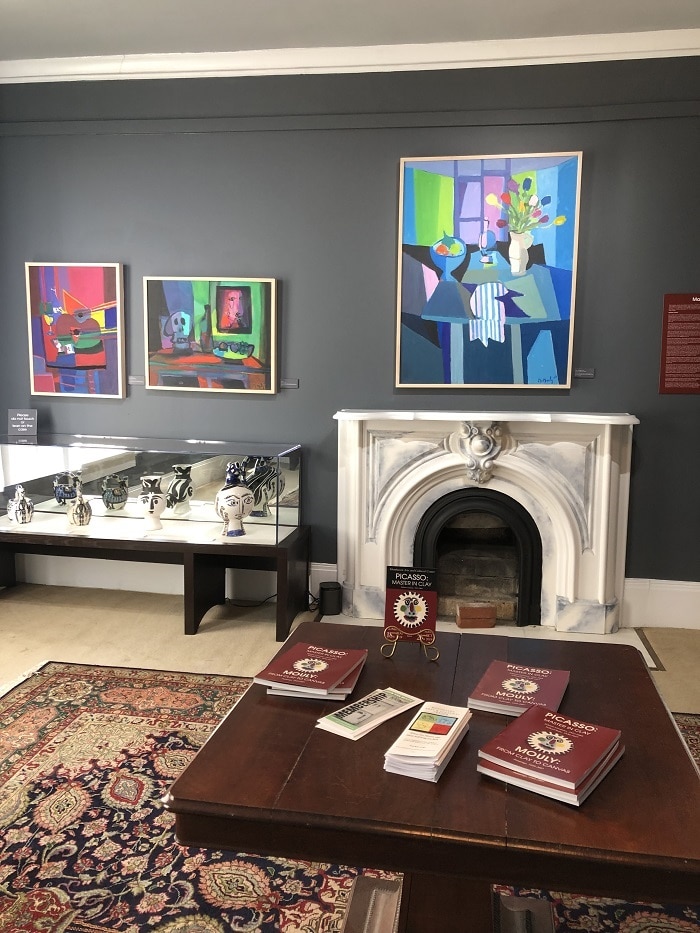 One of the galleries at the Monthaven Arts Center exhibition of “Picasso: Master in Clay” and “Mouly: From Clay to Canvas”

After being released from prison and facing mounting financial troubles following the war, Mouly began to model in clay. With the financial security that his ceramics career afforded him, his brief departure from painting ultimately funded the expenditure of his beloved medium for years to come. “I nourished my painting long before it nourished me,” he said.

Mouly was truly fortunate to have been a student of the School of Paris with Picasso, Braque, Matisse and Lipchitz as its most illustrious practitioners. Mouly not only lived to see the artistic tsunami brought on by these modern masters, he was enmeshed in it. In effect, they were his teachers, instructing by example, if not actually in the studio. 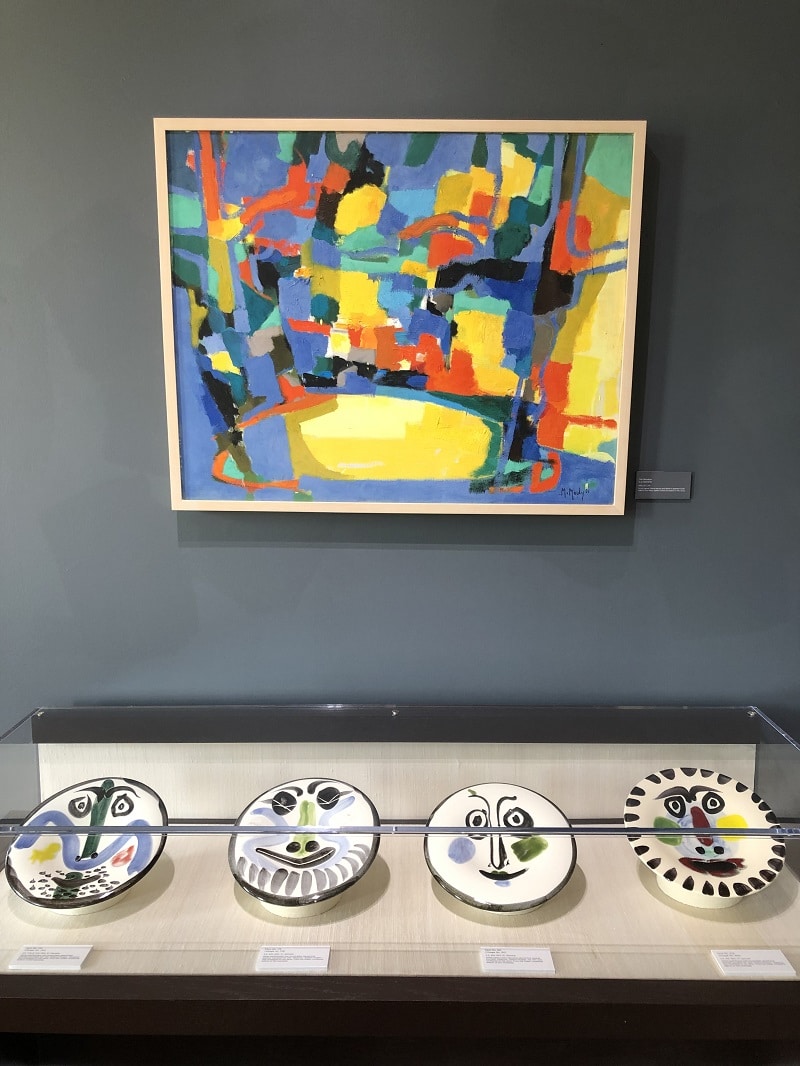 By the mid-1940s, Mouly’s career began to rise as he exhibited with these famed artists. He first exhibited at the Salon d’Automne in 1945, the annual exhibition that also launched the careers of Matisse, Derain, and Vlaminck.

In 1946, after he moved the La Ruche building, he met Picasso’s nephew, Jose Fan, who introduced him to his celebrated uncle.

“It was an amazing privilege to visit Picasso in his studio,” Mouly remembered. “At the time, [Picasso] was working on his kitchen stills. They were large, graphic paintings predominately in grey and ochre. In the interlacing of black lines, he introduced plates and service ware. It was really fun to watch him do it. Picasso’s studio was extraordinary! Objects were everywhere… African masks were lying all over the place…The walls were covered with paintings and ceramics.” 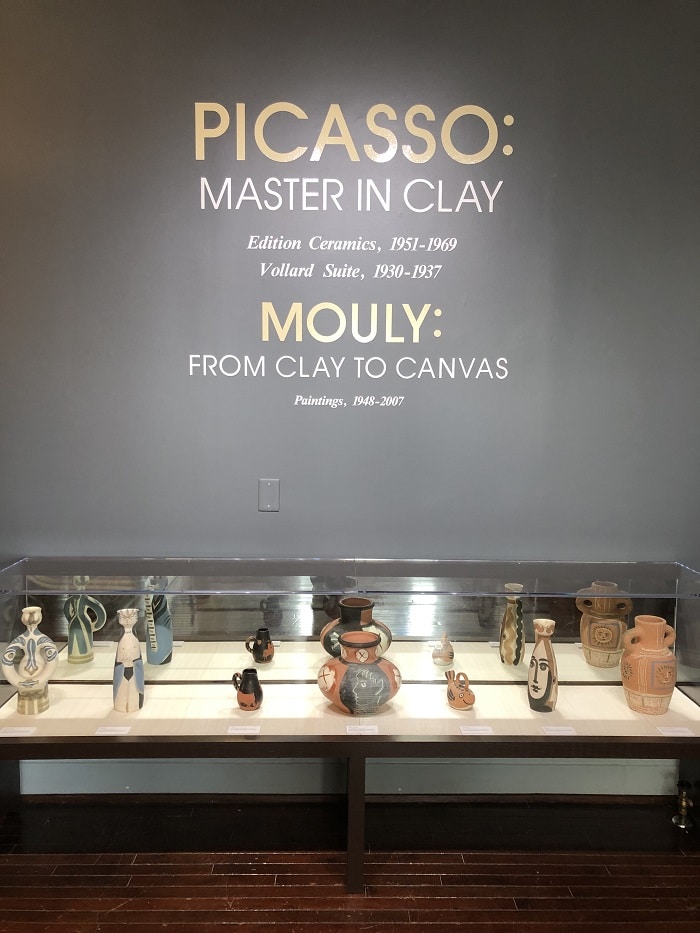 One of the galleries at the Monthaven Arts Center

That same year, Mouly presented his artwork at the Salon de Mai, his favorite exhibition. Mouly recalled, “It was the most avant-garde salon… all of the great names were present… Matisse, Picasso, Braque, Léger… It was very exciting.”

A famous photograph from that exhibition shows the younger Mouly standing next to elder statesman Picasso. It highlights the exact moment when their careers intersected.

It’s been noted that Picasso was a keen inspiration for Mouly. Exposed to Picasso’s groundbreaking work at an early age, Mouly absorbed the tenets of Cubism and Fauvism and transformed them into something distinctly his own. He took what Picasso had given him and made it into something fresh. 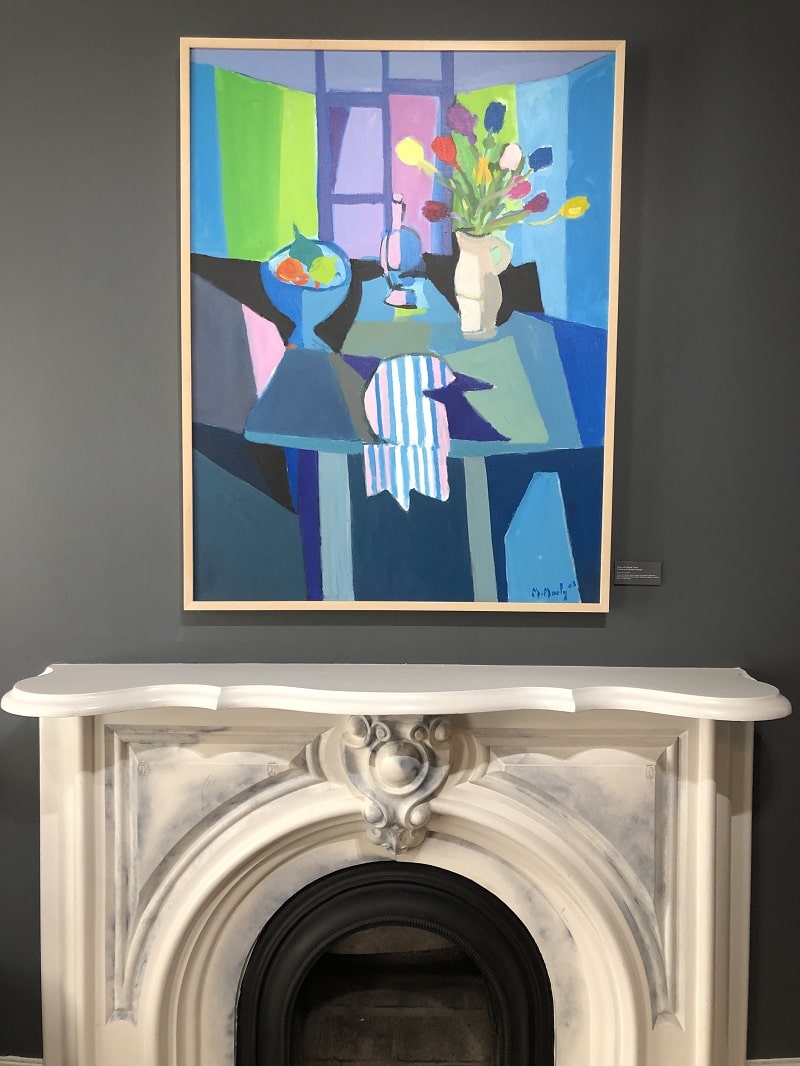 While the influence on his painting life is clear, what’s equally fascinating is seeing both how and when the two artists embraced ceramics.

For Mouly, his ceramic works were almost always more of a means to an end. While the medium itself fascinated him, he always viewed his ceramics as one step removed from his artistic passion for painting—that’s why he always signed his ceramics under a pseudonym.

Perhaps if Mouly had come to ceramics later in life like Picasso—reaping the benefit of a lifetime of artistic growth—he might have been more comfortable in acknowledging them.

The selection of Mouly’s artwork in Picasso: Master in Clay spans over 60 years, with works ranging from right after Mouly met Picasso for the first time to months before Mouly’s death in 2008. 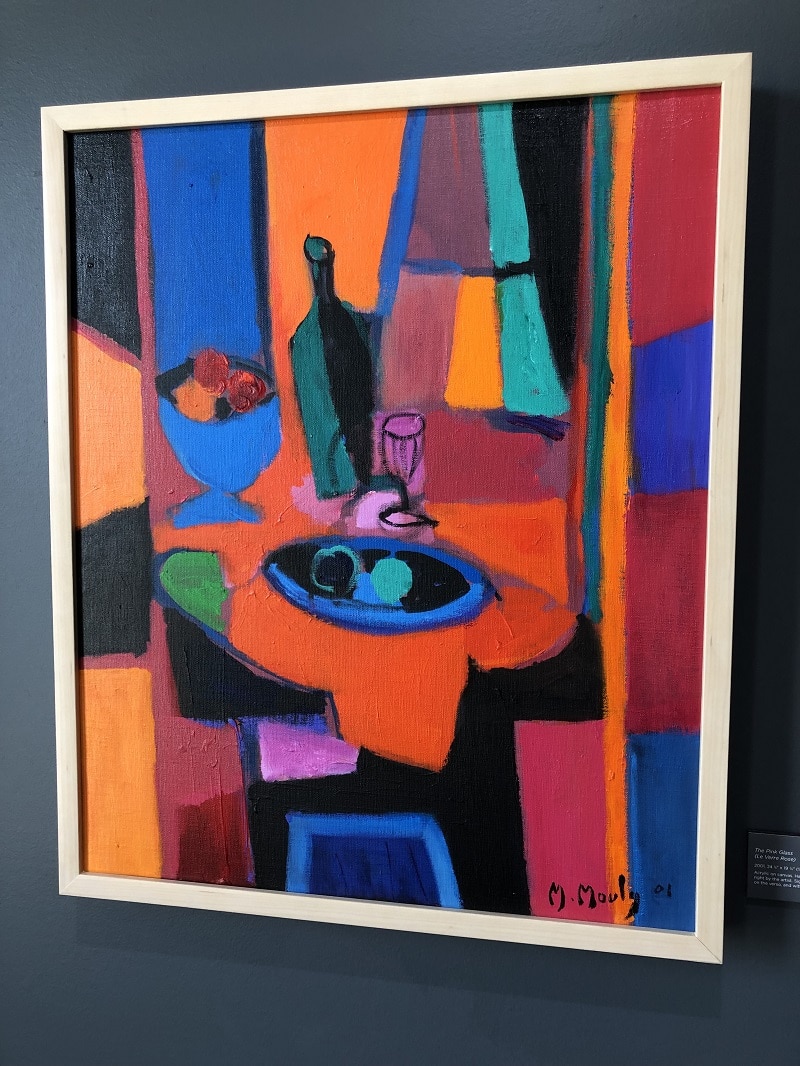 Never before has there been such a collection highlighting Mouly’s oeuvre from such a broad historical perspective. One can sense Mouly’s entire artistic career unfolding throughout this exhibition and it’s only fitting that his works are showcased alongside his hero.

When looking at Mouly’s body of work, his loyalty to the School of Paris is unmistakable. Incorporating elements from the two aesthetic altars of modern art—Cubism and Fauvism—Mouly’s work integrates the languid idols of Matisse, the collapsed construction of Picasso, and the subjectivity of his own imagination. Mouly paid homage, both thematically and stylistically, to these pillars of modernism. 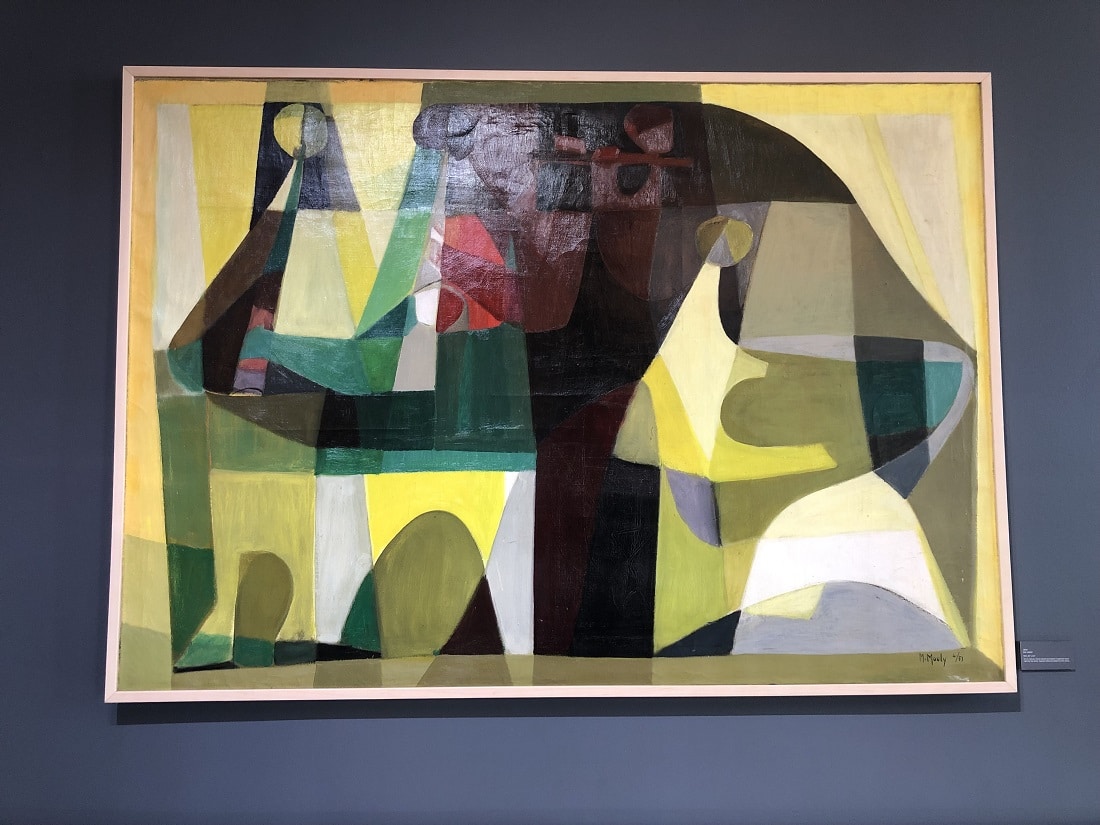 One of the most prominent motifs in Mouly’s oeuvre is the still life. As such, he saluted or nodded to the Cubist compositions of Picasso, Braque, Juan Gris, and Jacques Villon. Still, there is quite a stylistic range in Mouly’s still lifes.

The imagery in Palette Guitare et Partition, for example, sits on the surface. The entire picture is made up of flat planes that lock together like a mosaic, never allowing the scene to recede back into depth. The same is true of La Bouteille de Vodka and Fruites Flacons et Échiquier. 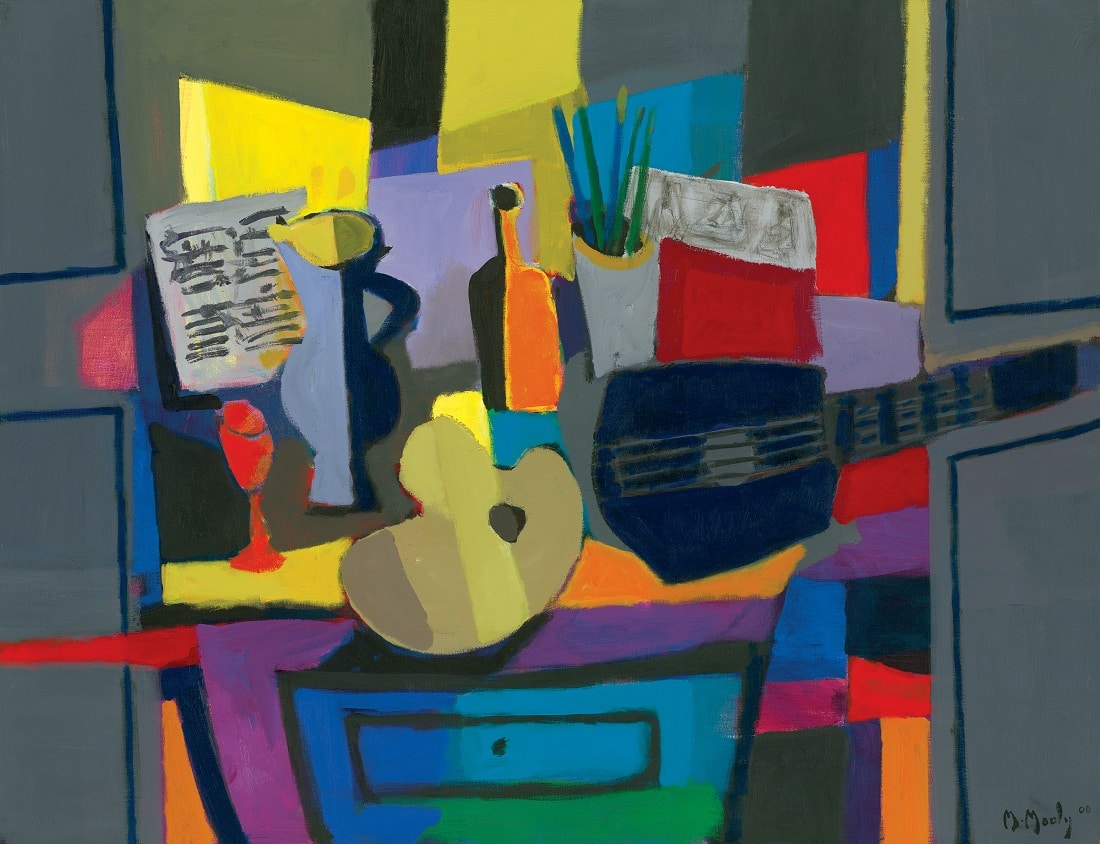 Another composition that clearly shows Picasso’s Cubist influence is Les Deux Modéles. An unmistakably modernist work, Les Deux Modéles brings together a range of imagery with his signature Fauvist palette. In this one work, we see elements of Surrealism, Fauvism, Expressionism, Cubism, and, yet, it is still unmistakably a Marcel Mouly composition. 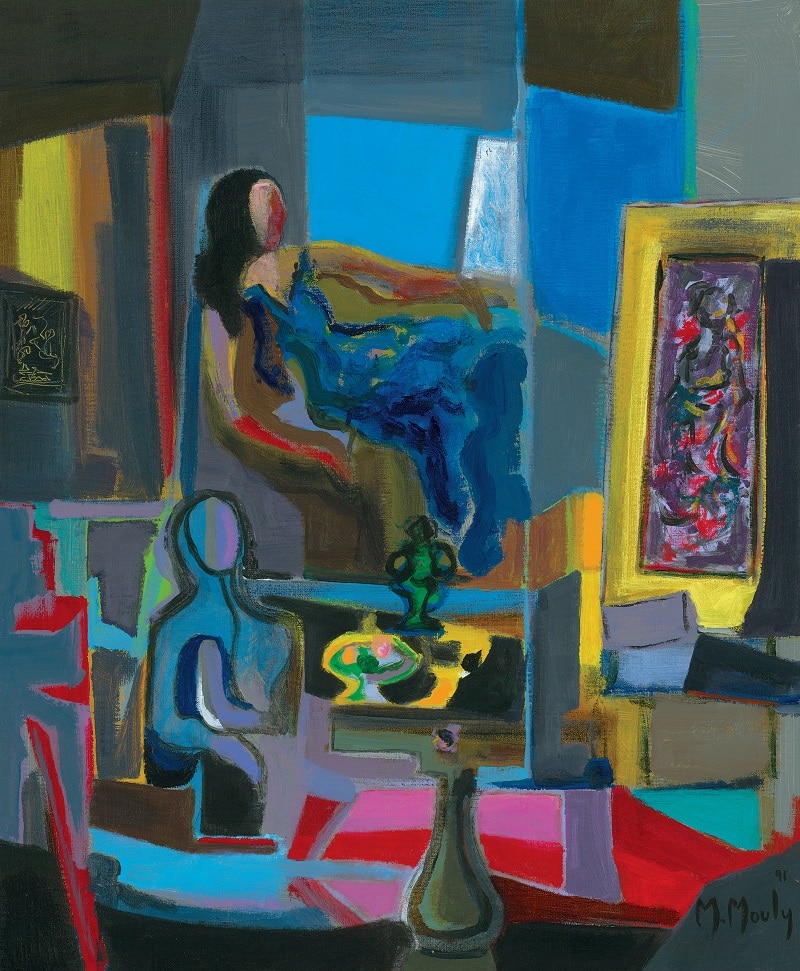 The Mouly paintings in From Clay to Canvas were chosen to reflect Picasso’s influence on the younger generation of artists who worked alongside him. Mouly is an ideal representative of that generation. Perhaps that’s why Mouly and Picasso have been exhibited together on several occasions over the past 70 years, starting with that first show at the Salon du Mai in 1946.

Mouly found new direction from Picasso’s trailblazing work, which he used to blaze his own trail throughout his artistic career. Today, artists like DUAIV, Jean-Claude Picot, and Marcus Glenn cite Mouly as a profound inspiration. Unlike many of his contemporaries, Mouly was fortunate enough to meet and exhibit with Picasso, but both Mouly and the artists who followed him would be forever changed by Picasso’s impact on 20th-century art.

If you’re interested in collection artwork from Marcel Mouly or Pablo Picasso, attend one of our exciting online auctions or contact our gallery consultants at (800) 521-9654 ext. 4 or sales@parkwestgallery.com. 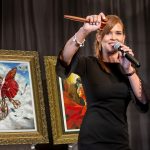 What Is it Like Being an Art Auctioneer on a Cruise Ship?Art & Gallery News, Cruise Art Auctions at Sea 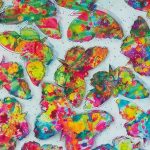