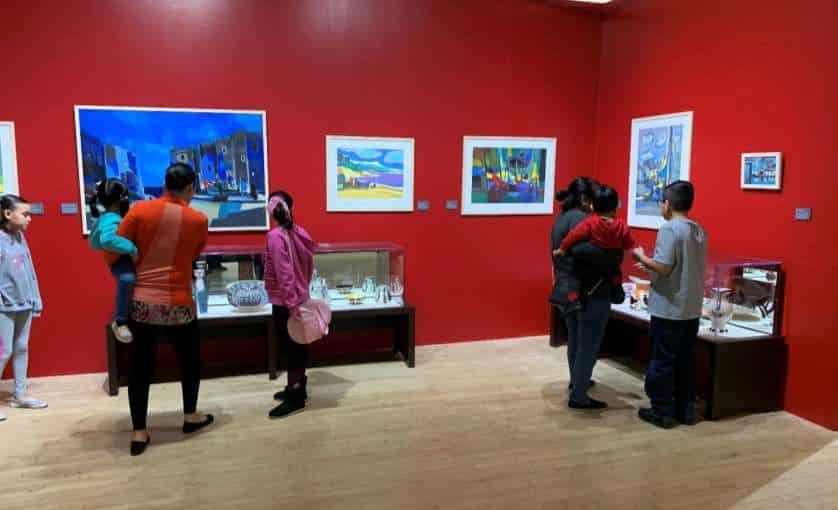 The works of famed artists Pablo Picasso and Marcel Mouly were showcased at El Museo Latino in Omaha, Nebraska for a limited engagement in the summer of 2020. The exhibition, “Picasso: Master in Clay” and “Mouly on the Move,” was sponsored by Park West Gallery and has finally returned home to Southfield, MI to Park West Museum.

Linking the careers of two major 20th-century artists, the exhibition displays over 60 of Picasso’s highly stylized ceramic works that he created between 1946 and 1971 and more than 40 of Mouly’s colorful paintings from 1958 to 2007. While on display at El Museo Latino, the exhibition was organized by Carole Sorell, president of Carole Sorell, Inc., and curated by Leigh R. Hendry. The artwork is now on display at the Park West Museum, home to the largest collection of Picasso ceramics currently on display anywhere on the planet. 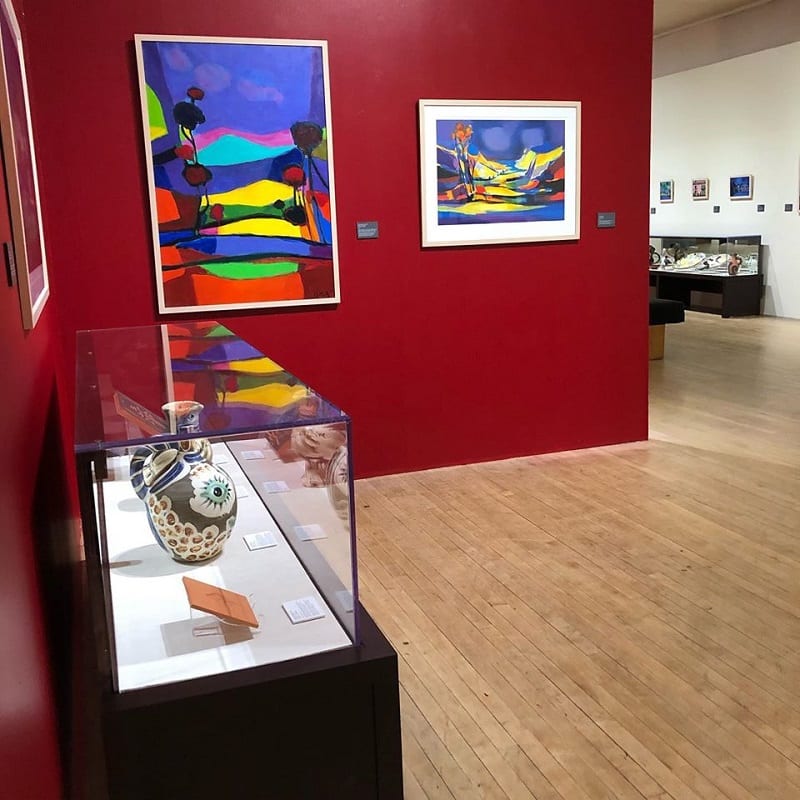 Picasso’s ceramics and Mouly’s paintings are the star of the exhibition.

“It has been such a privilege to organize this traveling exhibition with veteran museum professional Leigh Hendry, whose attention to detail has been remarkable,” said Sorell. “Our most sincere gratitude goes to the exhibition’s lenders, the Park West Museum, and its sponsors, the Park West Foundation, as well as its founders, Albert and Mitsie Scaglione, and its director, Diane Pandolfi.”

The centerpieces of the exhibition are the ceramic works by the Spanish master Pablo Picasso. In 1946, Picasso traveled to Vallauris, France, a small coastal town known for its pottery. He became so enamored with the art form that he soon began creating his own ceramics at the town’s Madoura studio. That began one of the most prolific periods of his career and he created thousands of ceramics over the next 25 years. 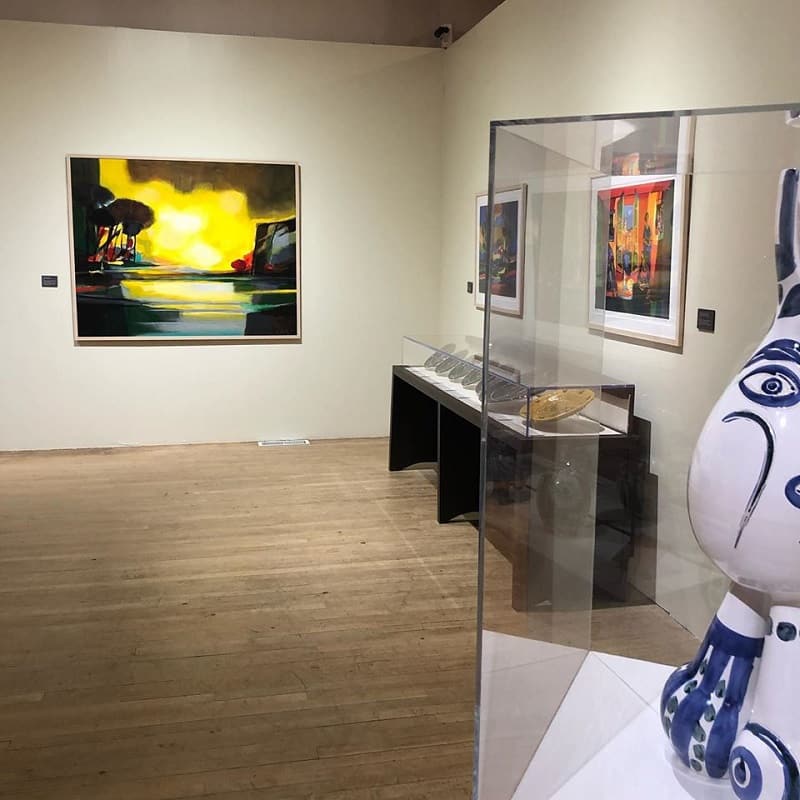 French artist Marcel Mouly was a contemporary and student of Picasso, who acted as a bridge between the early Cubists like Picasso and the next generation of artists that followed them. The paintings in “Mouly on the Move” are all inspired by the artist’s extensive world travels.

“The opportunity to present the ceramic works by Pablo Picasso and paintings by Marcel Mouly is one of those magical moments,” said El Museo Latino Founder and Executive Director Magdalena A. Garcia. “We are honored and privileged to be able to present this wonderful exhibition to Omaha and the surrounding communities.” 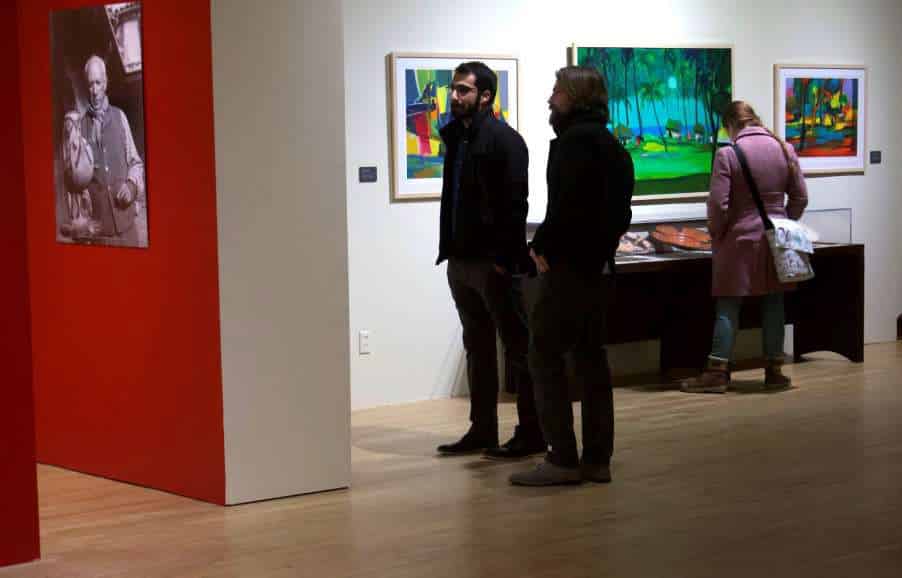 Previously, this duel exhibition appeared at the Monthaven Arts and Cultural Center in Hendersonville, Tennessee, where it broke attendance records.

The Park West Foundation is dedicated to promoting art awareness through its Museum Spotlight program. The Foundation has sponsored numerous traveling museum shows around the world, including the  Nashville show, “Michael Godard: The Secret Life of Olives,” and “Salvador Dalí’s Stairway to Heaven,” which have joined the Picasso and Mouly collections at the Park West Museum in Southfield, MI. 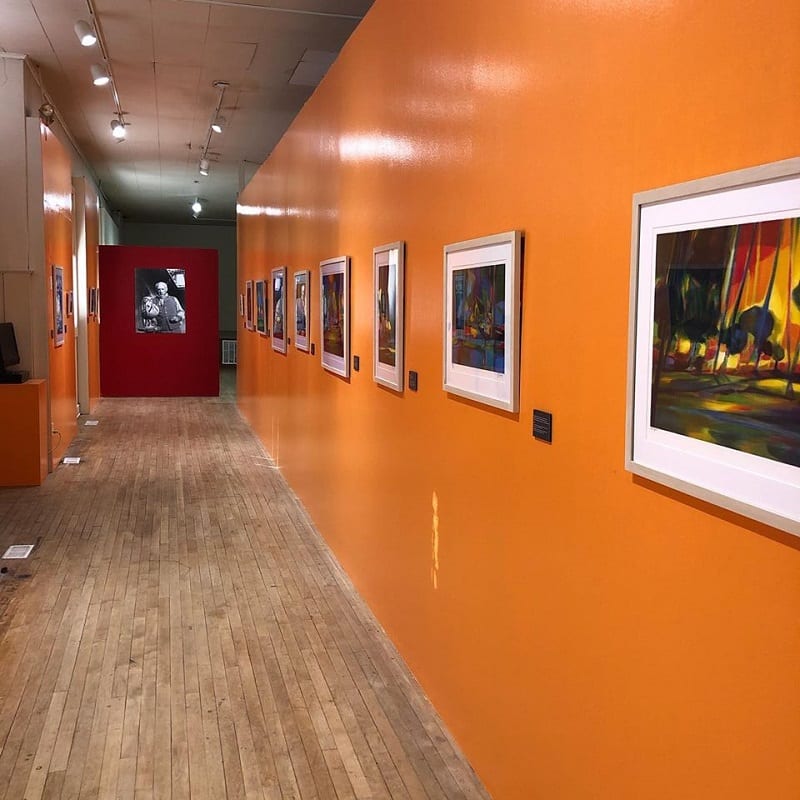 “Picasso: Master in Clay” and “Mouly on the Move” at Omaha’s El Museo Latino in August, 2020 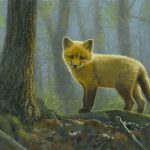 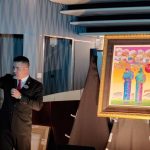