Igor Medvedev and the Importance of Preserving Vanishing Visual Miracles

During his world travels, the late great painter, sculptor, and printmaker Igor Medvedev talked about his desire to preserve “vanishing visual miracles.” These were scenes of small villages, architecture, and daily life that were slowly disappearing due to tourism or the ravages of time. These special places—and Medvedev’s intense desire to preserve them artistically—became the defining signpost of his career as a mature painter.

The last five years of Medvedev’s life were focused specifically on capturing powerful, evocative images of European cities like Venice, but, before that time, the master artist traveled and painted extensively throughout Greece, Morocco, and Turkey. 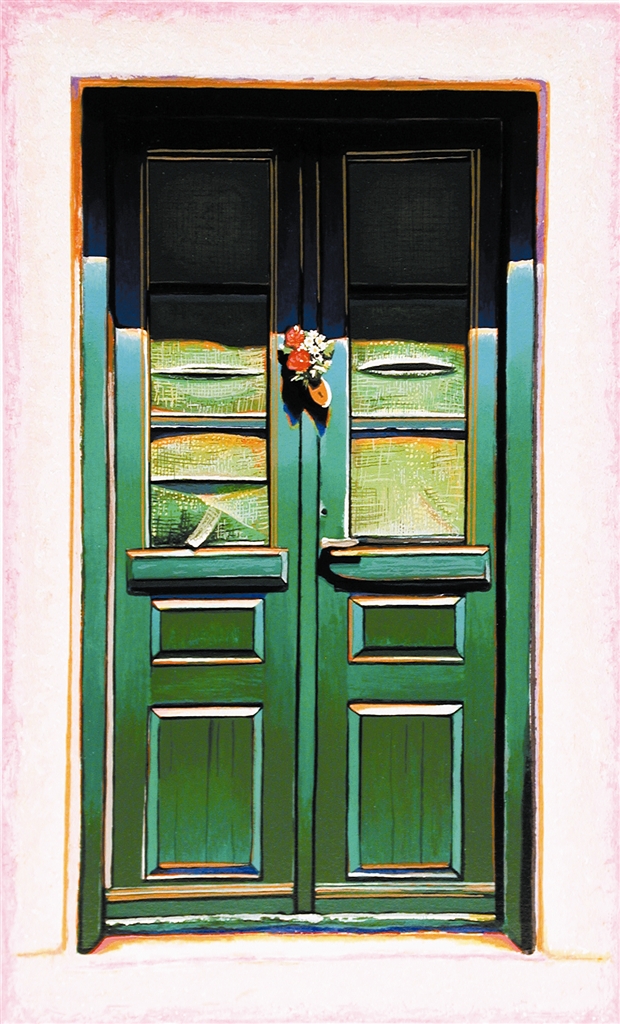 Today, Medvedev’s art appears frozen in time, presenting a fiercely realistic quality which can swiftly transport a collector to exotic, distant locations, allowing us to stand before his vanishing visual miracles simply by having his artwork hanging on a wall.

The start of young Medvedev’s life, however, did not foreshadow his tranquil travel painting or the serene joy for color and exploration he would later discover and share. Medvedev was born in Kharkov, Ukraine of the former Soviet Union in 1931, and would be shaped by the struggles, displacement, and horrors of World War II.

After two years of German occupation, the Medvedev family fled their homeland for Poland and Austria, walking for a month to avoid Russian armed forces before reaching Germany’s American-occupied zone. It was here, amidst the strife of war that Medvedev would find peace and solace in his art. It may also be here where the first seed was planted of his lifelong desire to hold on tightly to what was vanishing around him. He would go on to paint the German towns he saw and sketch the architecture of the time in what he called a “structural pursuit.” This desire to capture structure would be thematic in his art throughout his illustrious life. 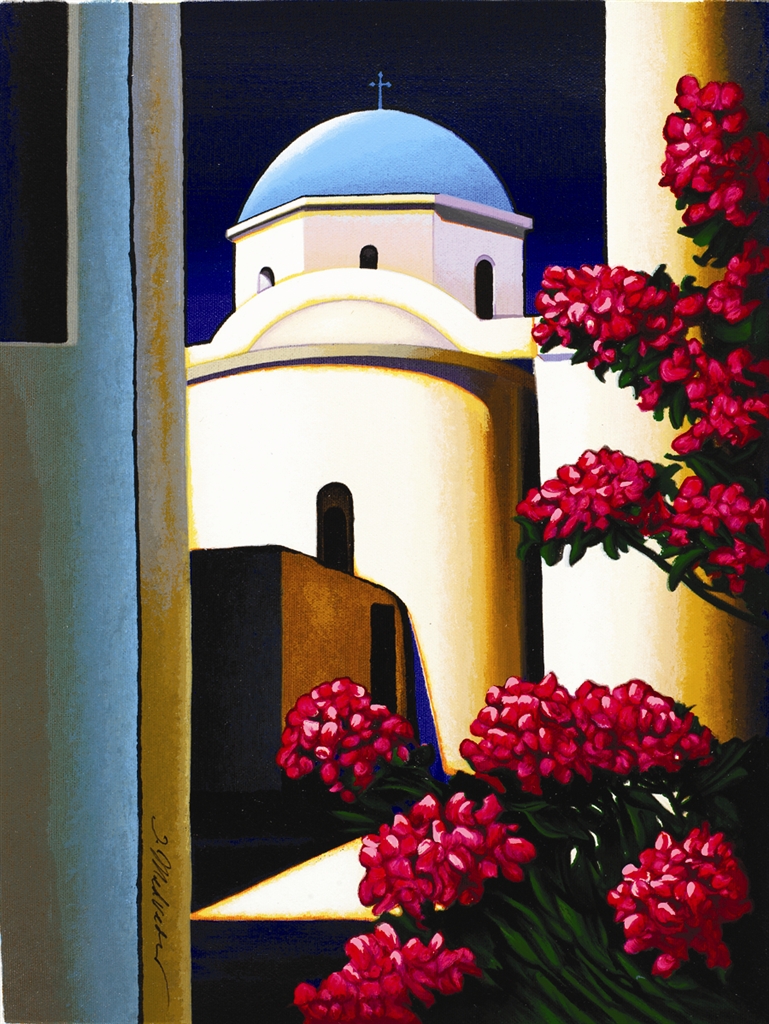 Just as you can dream of spending time in idyllic cities like Santorini or Venice through Medvedev’s art today, back in his youth, Medvedev’s tremendous skill actually helped transport his family to America. Thanks to his talents, Medvedev won a scholarship to Dartmouth in the late 1940s and, along with it, an expedited immigration process. 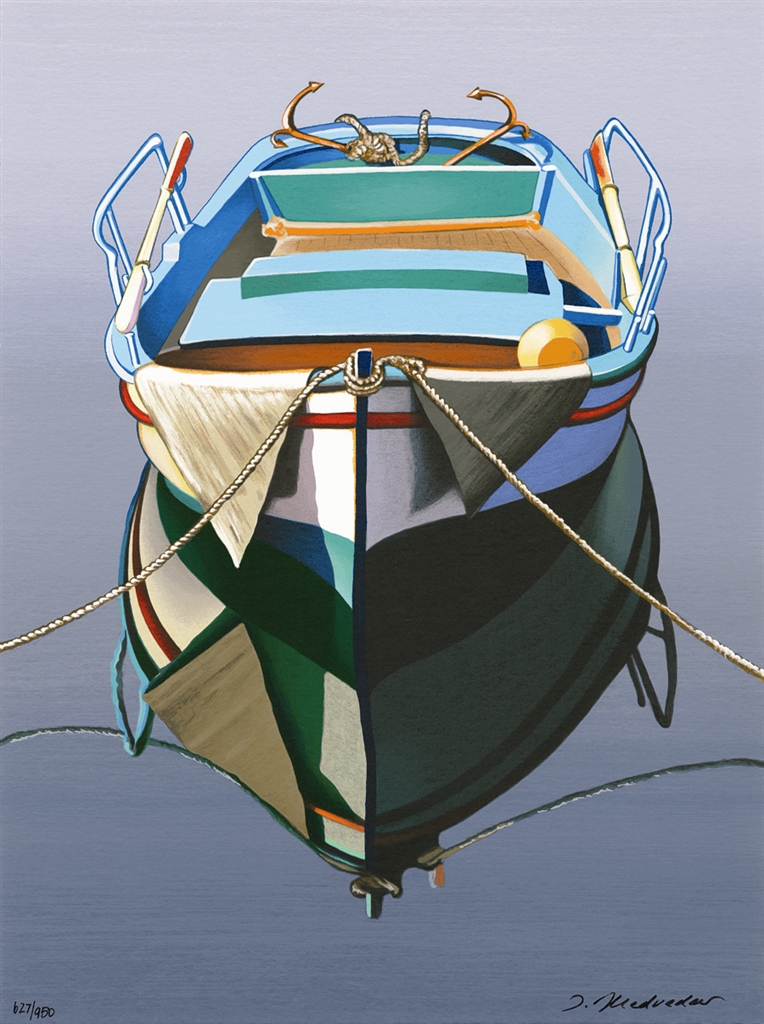 Once he arrived in the United States, Medvedev was subtly influenced by the popular art movements of the era—Abstract Expressionism, Pop Art, and Op Art—but, ultimately, he was still much more heavily drawn to figurative work and structure.

During the 1980s, Medvedev and his wife Marina traveled throughout the Mediterranean. Greek landscapes and blissful water scenes, in particular, spoke to him as he became fascinated by the dramatic vaults and domes of Cycladic architecture. You can see this today in many of Medvedev’s most colorful and visually stunning works from his time spent on the Greek isles. 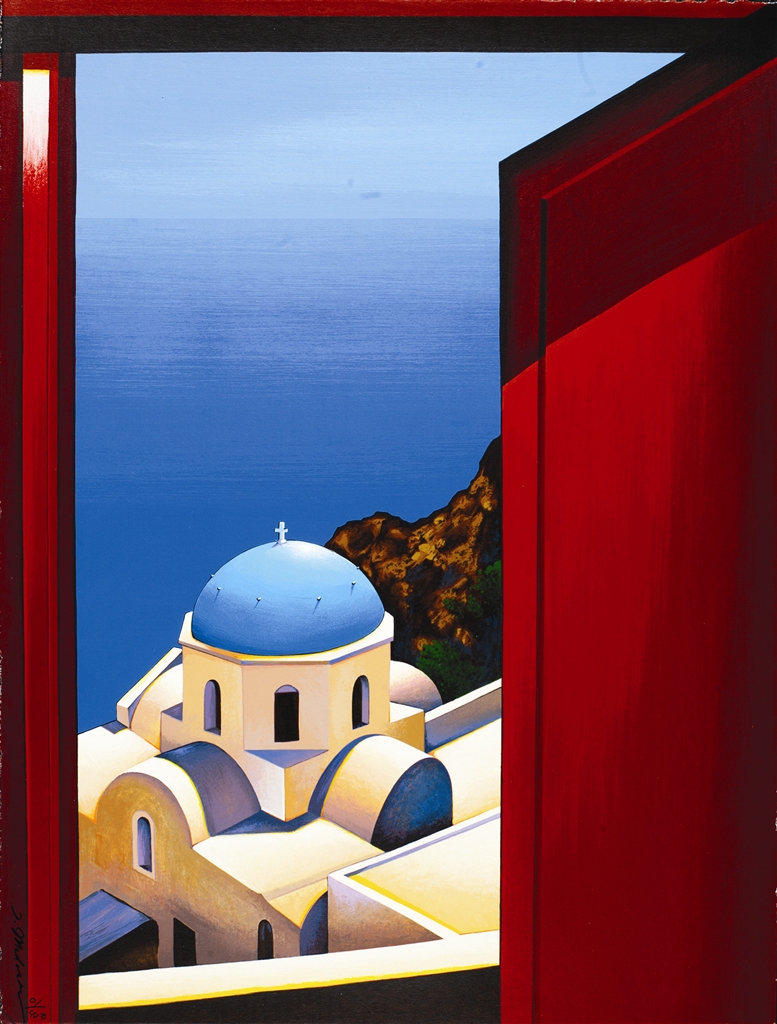 Medvedev would go on to master the “shadow effect,” the contrast of light and dark originally put forth by Rembrandt and Caravaggio in the Baroque period. He was in tune with these strong contrasts, the arrangements of shapes and forms, and the visual thrust of the pictorial space which is akin to Cubism. Medvedev would at times use pumice and sand to build up the texture of his paintings, and his surrealist works have a distinct sculptural quality to them. These paintings encourage the viewer to consider what’s happening in the lives of the people living in Medvedev’s landscapes while, simultaneously, inviting us to visit, see, smell, hear, and taste these intoxicating locales. 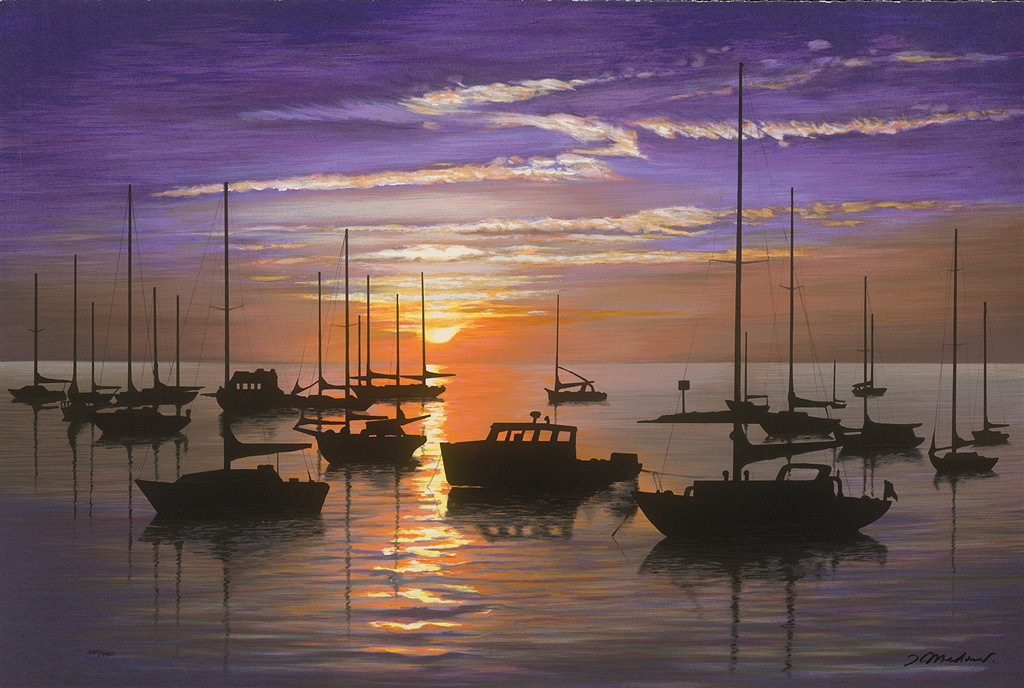 Medvedev would go on to make many works brimming with mood and power that delicately balance content and form—the arrangement of shapes, composition, structure, and color. The result is a body of work that many collectors say gives them the chills because his art is so moving and realistic.

For Medvedev, the core message of his artwork was a rallying cry for us to stop and take a look at the wonders around us before they are gone. He would often say that, while he was painting or taking photographs of the ancient buildings he so admired, as Joni Mitchell once sang, he could see the bulldozers ready to pave that visual paradise and put up a parking lot.

Igor Medvedev was an innovator and master serigrapher, and one of the most important artists of our time. Park West Gallery is thrilled to have a spectacular collection of Medvedev artwork available to our collectors.

If you would like to collect an original Medvedev, you can register for our weekly live online auctions or contact our gallery consultants at (800) 521-9654 ext. 4 during business hours or at sales@parkwestgallery.com. 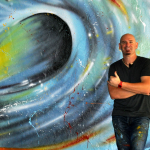 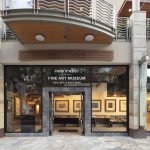