Having left a potential career in business in 1973 to pursue his passion for painting, Francois “Fanch” Ledan quickly gained the attention of local California galleries.

He just as quickly learned that his detail-oriented style of painting wasn’t going to keep up with the demand for his art.

“I’m not a prolific artist,” Fanch says with a laugh.

So how did this self-taught artist go from creating a few paintings at local exhibitions to having his art collected around the world? Like many great artists before him, he discovered something that would allow him to create multiple, high-quality works: printmaking. 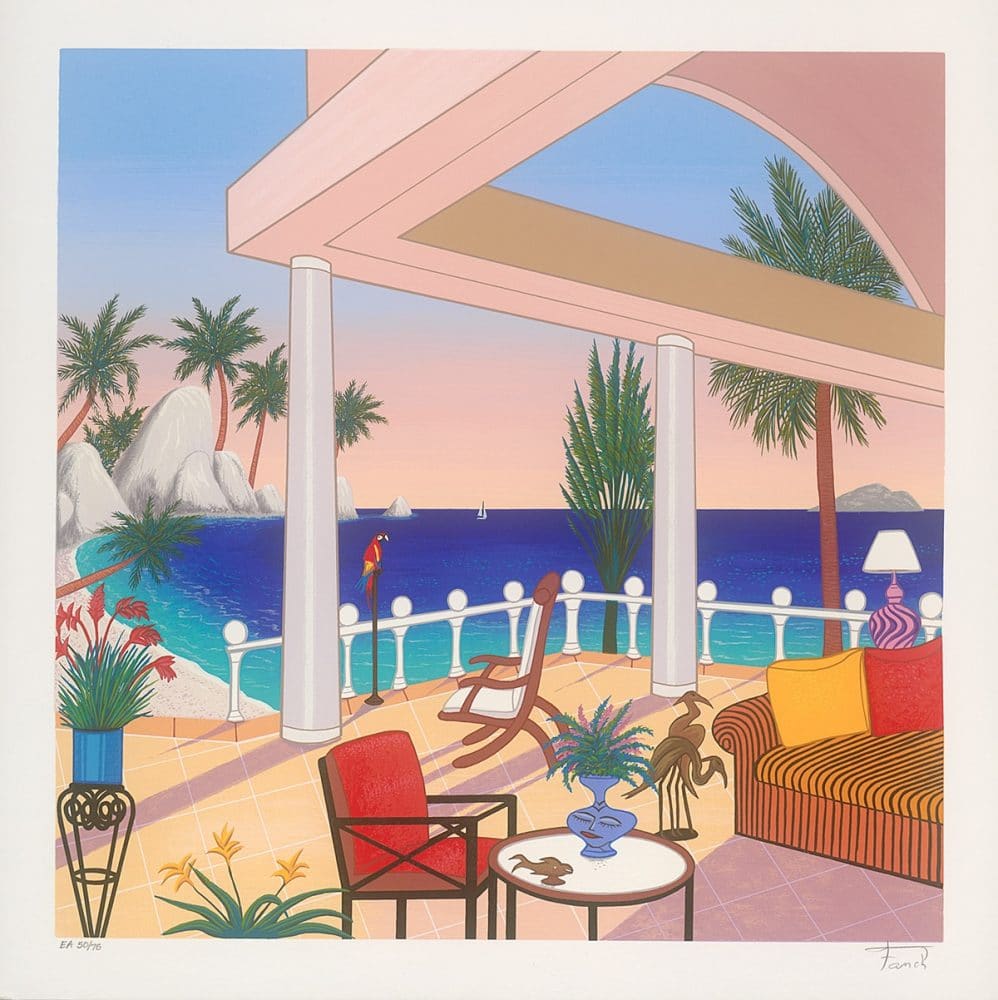 Artists have embraced printmaking for centuries, from Albrecht Durer and Rembrandt van Rijn to modern masters like Pablo Picasso, Salvador Dalí, and Joan Miró. Whether through woodcuts, engravings, etchings, or lithography, art history’s greatest figures sought out printmaking to share their artistic visions with the world.

Like other great artists before him, Fanch understood the benefits of printmaking. In 1975, Fanch returned to his native France to learn lithography. From that moment on he was hooked.

“I love the medium,” Fanch says. “It enables you to be seen by more people than when you do paintings.”

Lithography’s origins date back to 1796, but its use as an artistic medium didn’t catch on until the 19th century. To create a lithograph, an artist draws on a special surface (traditionally a limestone slab) with a grease crayon. Water and then ink are applied to the surface, with the ink sticking to the drawn on areas. When paper is pressed against the surface, an impression is made. To achieve multiple colors, multiple stones or plates are used.

In the 20th century, prominent artists including Miró, Chagall, and Picasso revolutionized lithography and pushed it to its limits. 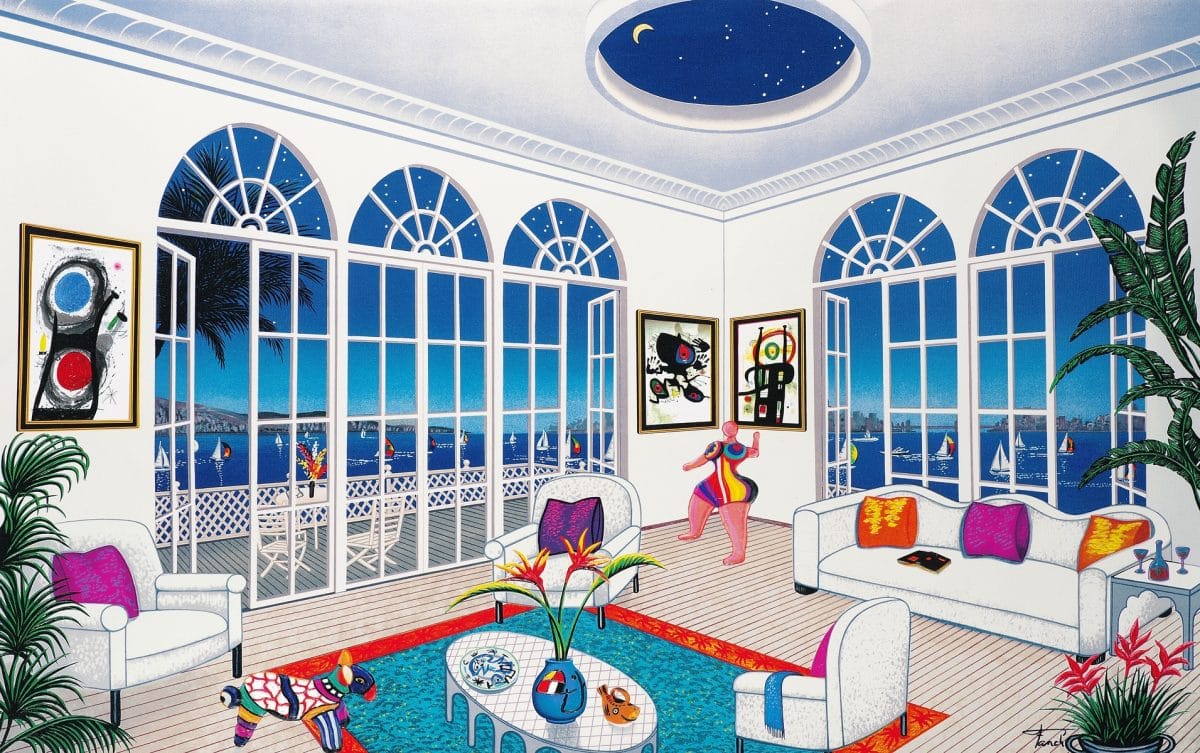 When creating lithographs in his early career, Fanch’s goal wasn’t to merely recreate his paintings. Instead, he sought to create what he called “interpretations.” His initial lithographs used very few colors due to the limitations of his budget, but as his success grew, so did his palette and knowledge.

“It’s like being a colorist,” Fanch says. “You have to figure out which colors will interfere with others, so you learn a lot about colors when you print editions.”

In 1976, only a year after learning lithography, Fanch expanded into serigraphy. This technique involves coating a tightly-stretched screen (often made of silk) with a varnish. Ink or other pigments are forced through the screen where the coating wasn’t applied and onto the medium underneath to create an image. Separate screens are used for each color. 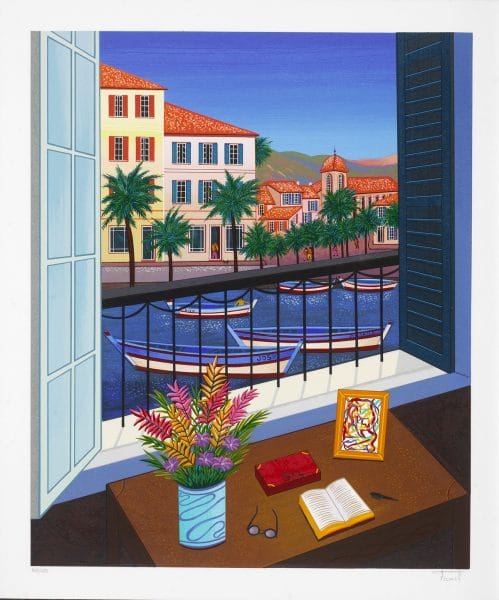 Fanch began printing and self-publishing several editions, becoming so adept at the medium that his serigraphs became nearly indistinguishable from his paintings.

“The serigraphy technique is a lot sharper, you can use 75 to 80 screens to achieve that quality and precision,” Fanch says.

Even with this level of quality, sharp-eyed collectors of Fanch’s work can tell when they’re viewing a graphic work or a painting. Fanch says he will sign his unique paintings as “Fanch Ledan,” but only signs his nickname on his graphic works. 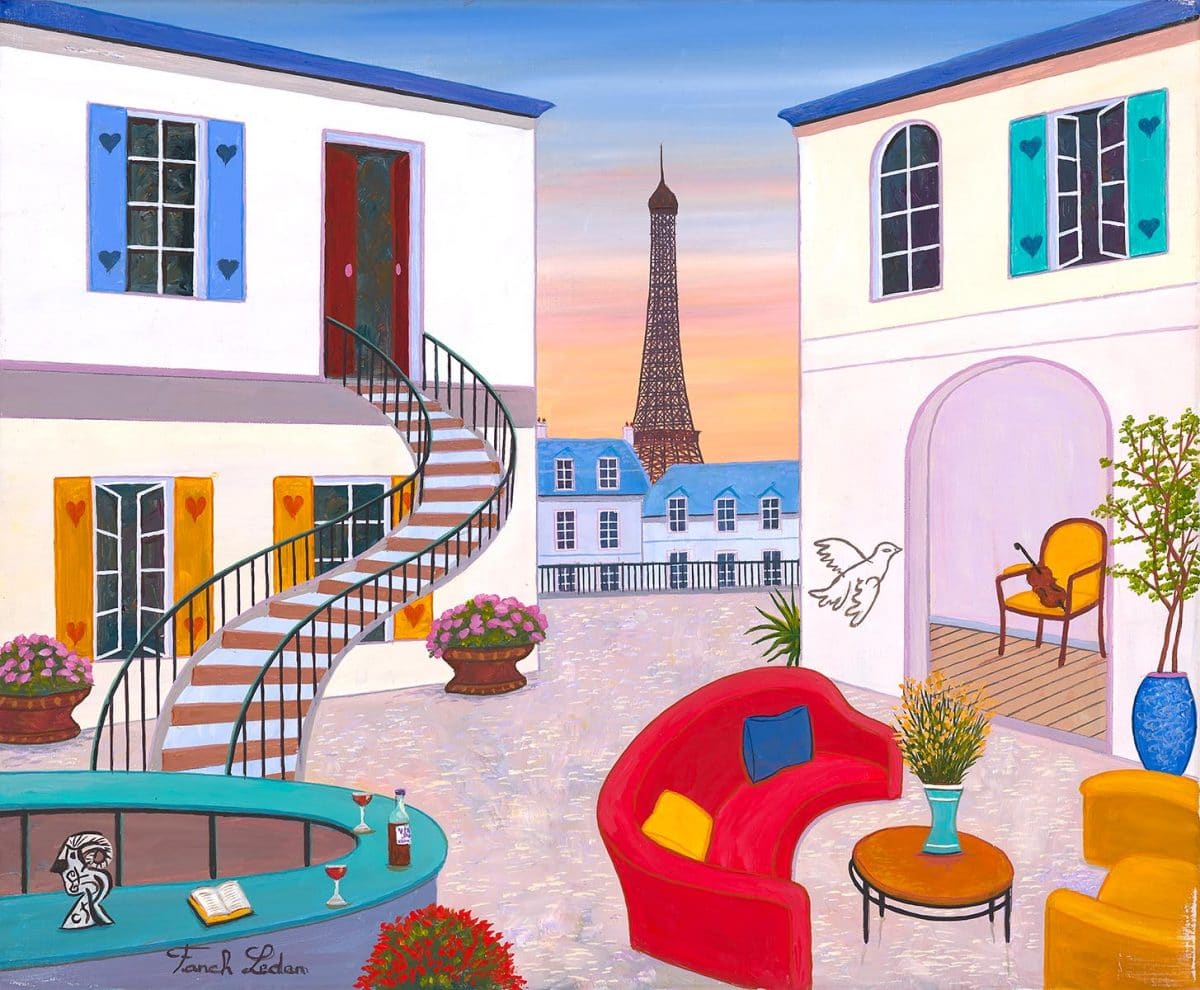 Fanch’s passion for printmaking also fueled his love of travel. Fanch’s journey led to holding exhibitions and printing editions around the world, including France, Japan, Australia, and the United States.His expertise came in handy when he became an artist with Park West Gallery in 1983. Based on his travels, he began painting “Interiorscapes” in 1984, and only a year later started creating editions of them. They were an instant hit, with collectors loving Fanch’s depictions of idyllic views of well-known locales.

In 1997, Fanch held his first exhibition with Park West Gallery, and in 1998, Park West became the exclusive publisher of his works. Through Park West, the artist has once again expanded his repertoire. He continues to paint and explore graphic editions to this day, including hand-embellished works and the cutting-edge dye sublimation technique. 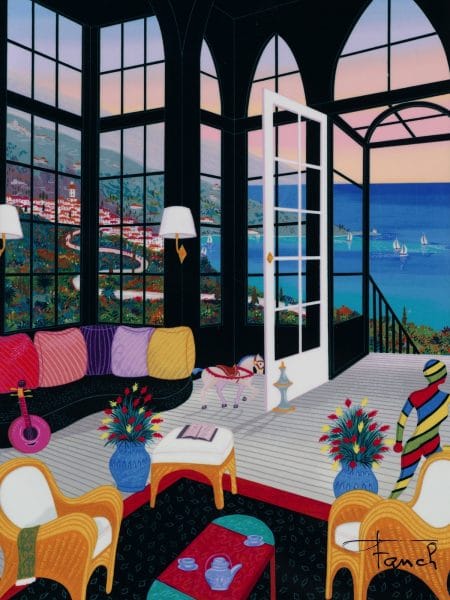 “We’re not cutting corners,” Fanch says. “If you need 35, 80 colors to achieve the best quality, you do it, and that’s what I found with Park West. I’ve been exclusive with Park West for many, many years.”

To collect the art of Fanch Ledan, attend one of our exciting online auctions or contact our gallery consultants at (800) 521-9654 ext. 4 or sales@parkwestgallery.com. 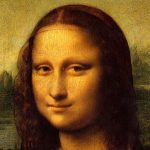 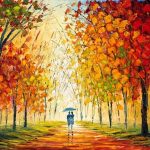