Artist Michael Godard, the man behind those famously precocious olives, is already known as the “Rock Star of the Art World,” but he’s also become a Hall of Famer after signing a massive deal with Allegiant Stadium in Las Vegas! Not only is Godard curating the arena’s entire art collection, but he is also hard at work creating and designing art for the Las Vegas Raiders football team, including their 2022 season tickets!

Although already successful with thousands of licensed products and the paintings and sculptures that Park West collectors simply cannot get enough of, the future still shines bright for Michael Godard. Park West Senior Gallery Director Morris Shapiro recently sat down with Godard, live and in person, to discuss his amazing art career and find out what he will be doing next.

After spending his early years manifesting all that he wanted to happen in his life and career, Godard has focused the last couple of years on simply following his unique path, letting things happen to and around him. Stopping short of calling it a belief in fate, the wildly popular artist has seen a meteoric rise in acclaim, interest, and in people across the globe wanting to collect his eye-popping art. 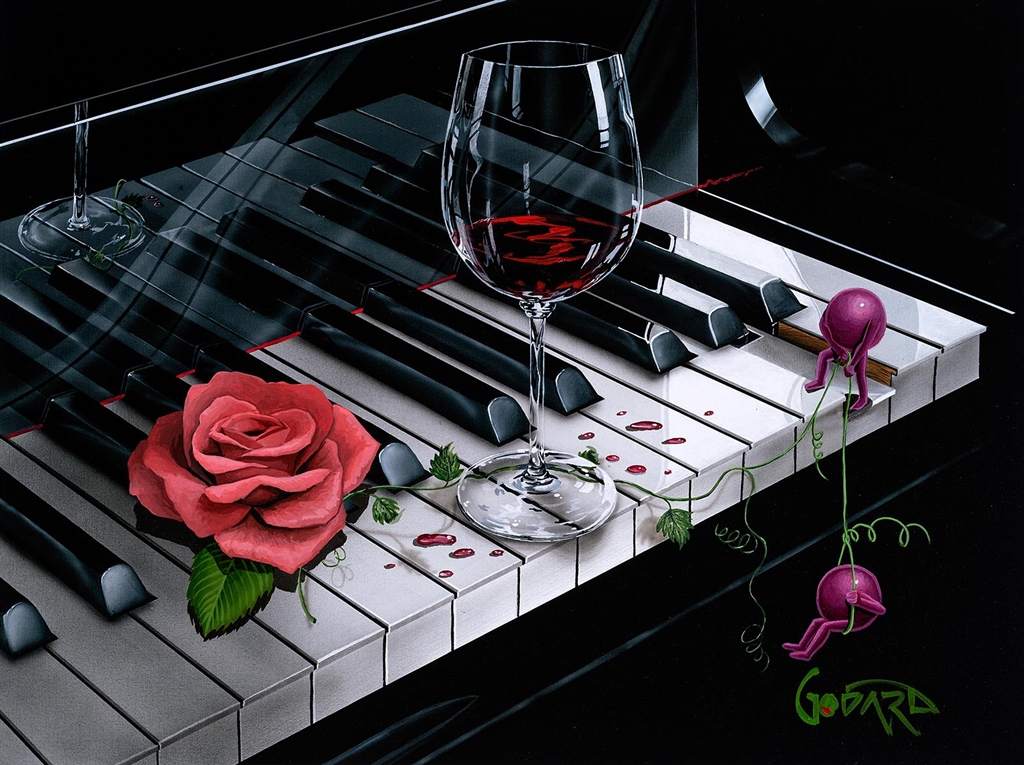 During this insightful interview, the artist who is currently at the top of his game, admitted to being in a headspace of trying to determine, “Who exactly is Michael Godard?” He is peeling away layers of himself that he had created, like his digital avatar for example, in order to share his art with the world. Now that he is doing that successfully, he wants to find out where his soul wants to go next with his art.

While admitting that he is no home chef, he compared this journey of discovery to turning on a flame and heating a pan to cook some food. Once you have the heat going steady and the pan hot, you don’t need to worry about that stuff anymore. Now, it’s time to decide what to cook, how it will taste, look, and how it might please others and yourself at the creator. You will want to begin to play with flavors and techniques, knowing that your foundation is solid. This is where Godard is today. It’s a particular place that he believes Pablo Picasso also spent a lot of time in, thinking about where to go next to push himself and his abilities, and frankly, to shock the world with his art.

“For Those Who Gave All” by Michael Godard

Godard is excited about where the art world is going in the future and how he, a self-proclaimed “old-timer,” will fit into it. He is going to strip the layers away, saying, “Ok this is what you expect from me, but I’m going to shock you!” He says that one of the original, one-of-a-kind paintings Park West just sold recently, is from a new retro series. It was a mid-century modern artwork that was challenging for him to create. It’s clean realism that thinks about all the fun things we used to do as kids.

But Godard says he approached it without a care in the world about if these new artworks would sell, but of course, he still put his unique elements of style into it—the colors, composition, the math of it, and plenty of storytelling—but Godard remarks that it was like learning a whole new language. The artist hopes to tell great stories and says that despite his success, he is still waiting to make his masterpiece, the one artwork that will be the ultimate culmination of all the hours, learning, and all of the sacrifices. 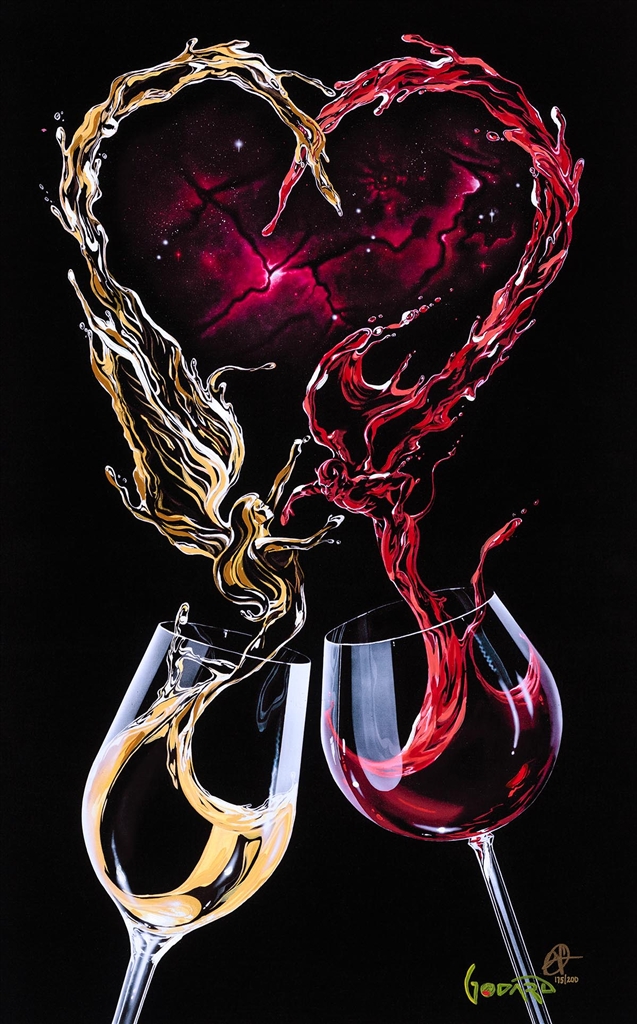 “The Conflict” by Michael Godard

Whatever he creates next, whatever envelopes he pushes and challenges he takes on, we know that our collectors will be clamoring to see and collect more evocative Michael Godard artwork!

To collect the art of Michael Godard, register for our exciting online auctions or contact our gallery consultants at (866) 648-7405 ext. 4 or sales@parkwestgallery.com. 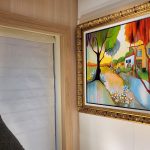 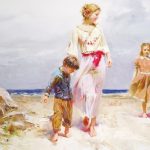