VIDEO: Nano Lopez Talks About How He Sculpted His Art Career

After years spent studying around the globe, Nano Lopez emerged as one of the greatest contemporary sculptors, but Nano’s evolution as an artist began long before that – learning at the feet of his grandmother back in his home country of Columbia.

You can watch Nano describe the origins of his art career in his own words in this wide-ranging conversation with Park West’s Senior Gallery Director Morris Shapiro:

During the all-encompassing interview, Nano describes his grandmother as his very first artistic influence because she, herself, was an artist and even served as the director at the Museum of Art in Bogota. She loved experimenting with ceramics, wood carving, and sculpture, and had a great passion for the art of the Old Masters. This fascination meant that Nano grew up around examples of the European greats.

While Nano’s father was not an artist, his talent as a chemical engineer also contributed to the early development of Nano’s love for art. Nano credits his sense of adventure to the long trips they would take into the Amazon Forest together – often spending 15 days in the jungle at a time. These experiences instilled a deep love of nature in him, and this impactful time exploring the outside world would shape (pun intended) his career as a sculptor. 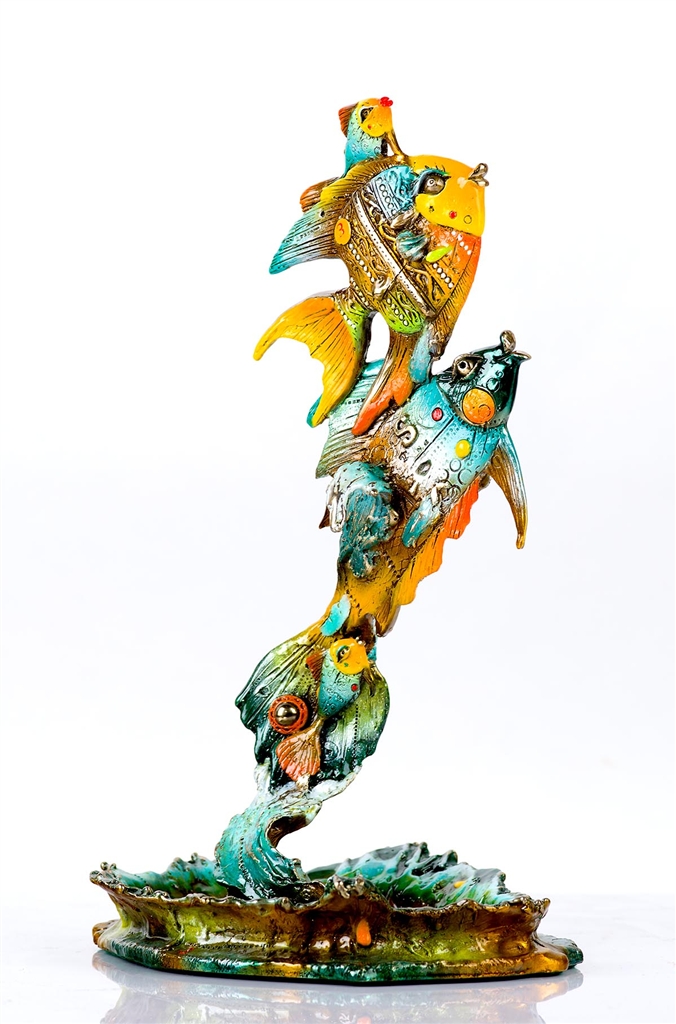 Nano says that his first love was for anatomy—learning from the masters like Michelangelo and Bernini—and that, as a teenager, he too was starting to sculpt the human figure in stone. Nano began enhancing his figurative sculptures with organic elements like rocks and tree bark, strengthening his art in its creative inclusion of the natural world. He also began to add letters and numbers, elements that held no deeper meaning at first, but Nano admits that these features later served to reflect civilization and human history, noting to Senior Gallery Director Morris Shapiro that it now represents “literature or mathematics, it’s all of it.”

Today, Nano is best known for his bronze sculptures, lovingly dubbed “Nanimals,” that Park West collectors adore. They blend powerful animal imagery with evocative and whimsical adornments, splashes of bold, unexpected color, and joyful expression of movement. “What I really love with the animals is their sense of purity, their directness, and their innocence,” Nano explained. 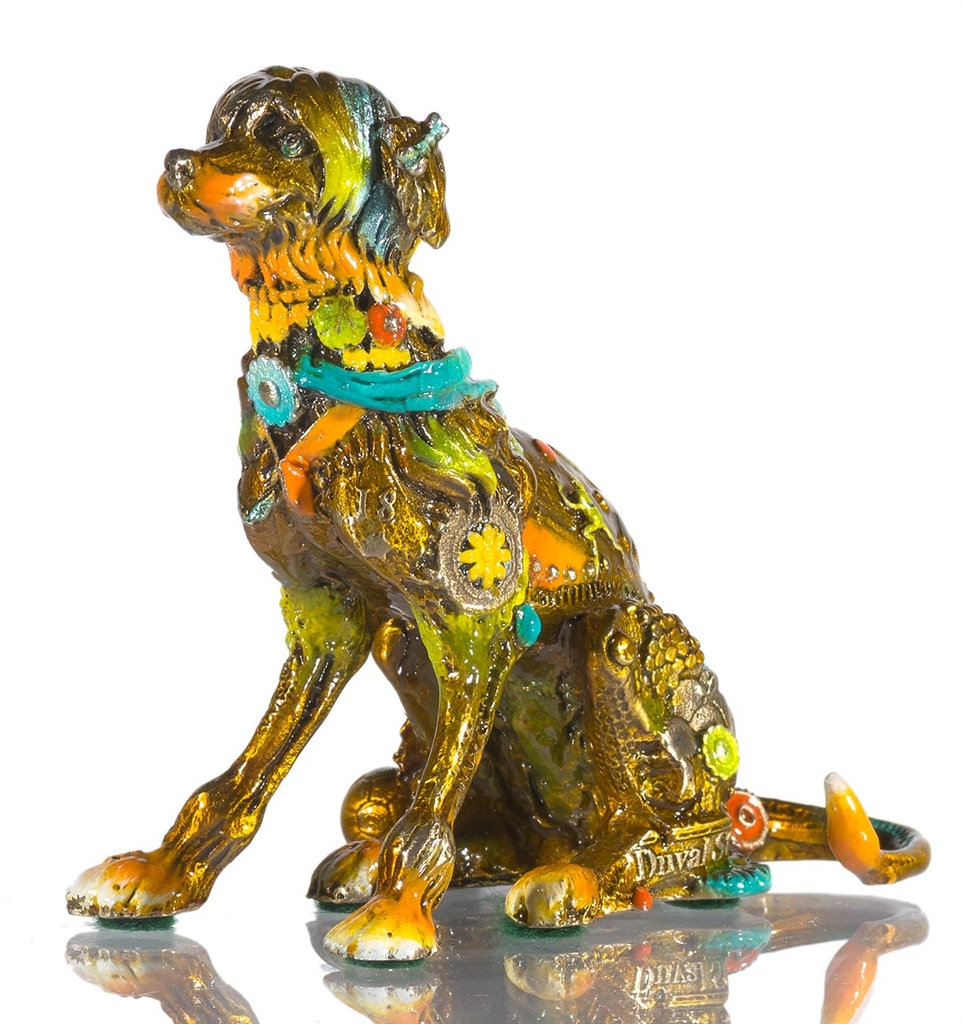 When his human figures weren’t attracting interest at the beginning of his career, Nano made a cat—a simple cat. A gallery liked it, and so did its patrons. Once he started adding other aspects like numbers and organic elements into his work, the sculptures evolved beyond just animals.

While galleries initially urged Nano to keep his work rooted in traditional bronze colors, the artist soon began to draw on his Colombian roots and incorporated the bold, vivid colors found in his hometown. 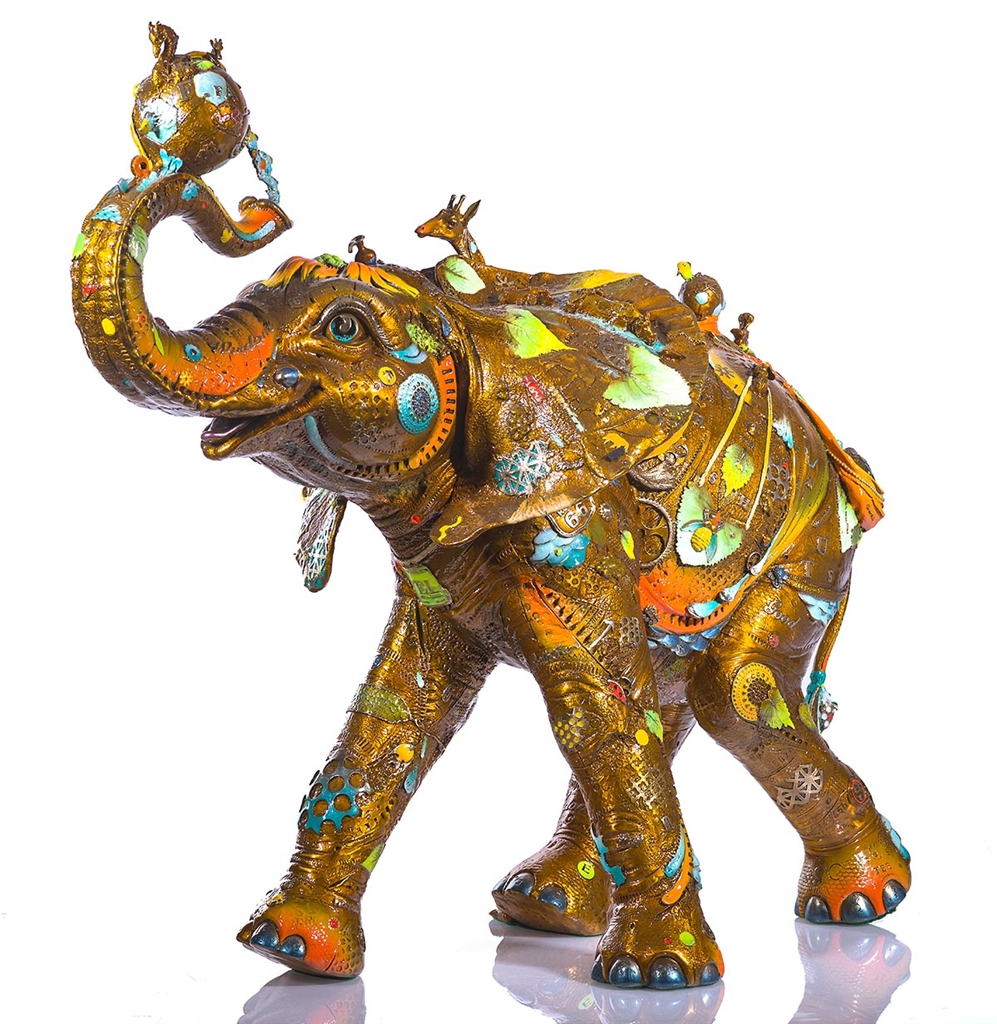 Sometimes people ask Nano, “When do you know a piece is done?” When he was asked by Senior Gallery Director Shapiro, Nano’s responded, “It’s almost like digging your hands into the earth and just feeling around until you feel what you were looking for… It’s more a feeling than a visual thing. You see the piece is finished. Why? I don’t know, I just feel, right? And it’s still an abstract feeling.”

Nano’s art is still evolving, but at the core of what he does today, there remains a deep connection to beauty, innocence, nature, and his childhood in Columbia with his adventurous father and artistic grandmother. 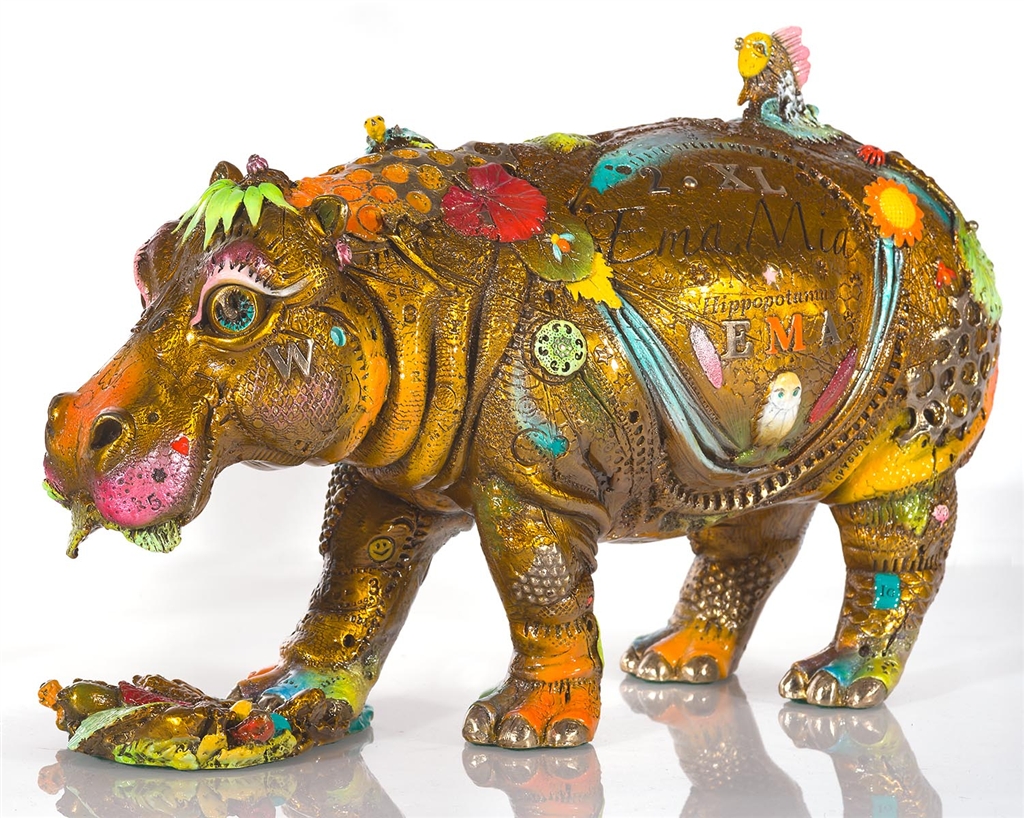 To start collecting the sculptures of Nano Lopez, attend one of our exciting online auctions or contact our gallery consultants at (800) 521-9654 ext. 4 or sales@parkwestgallery.com. 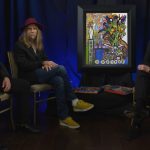 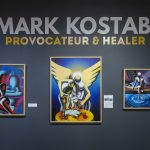