Detroit Artist Tim Yanke Is Driven by the Motor City 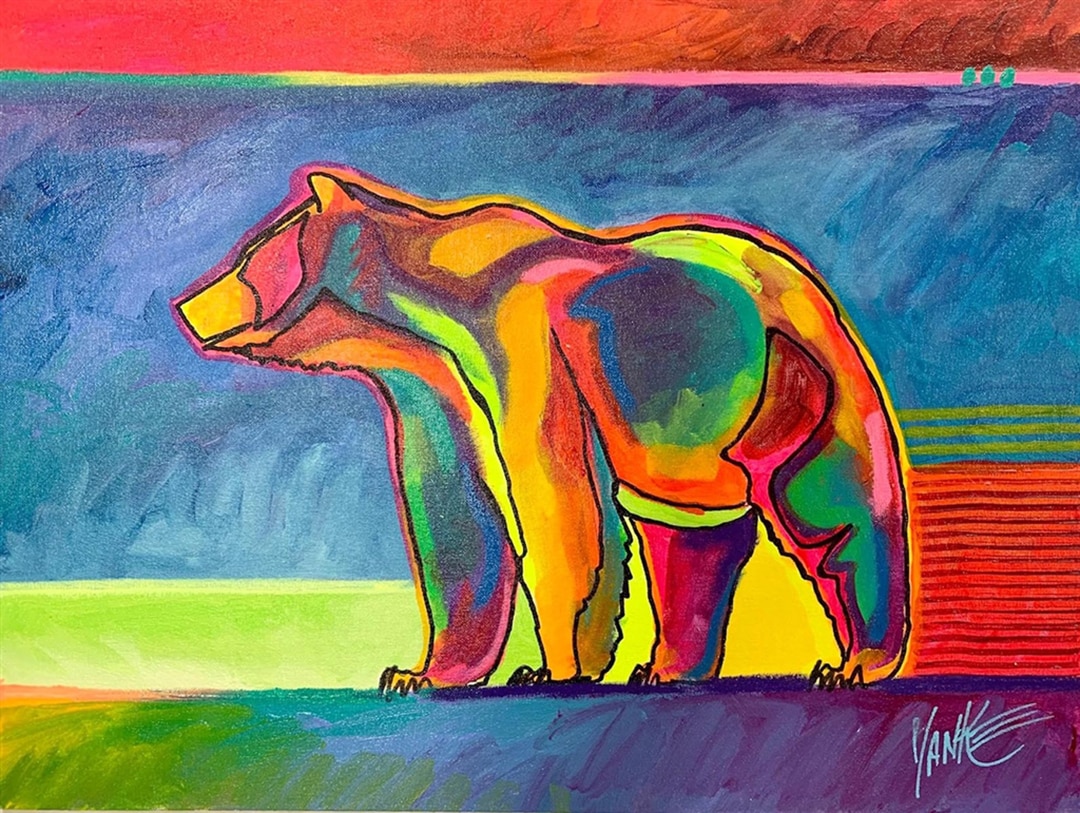 Yanke may be inspired by the southwestern culture of the U.S., but freely admits that his hometown has played an integral role.

Yanke says the moment he realized art would be his pursuit in life was when he was 5 years old. One Sunday afternoon at his family’s home, he completed a drawing and showed it to his father. Yanke never forgot what his father said. 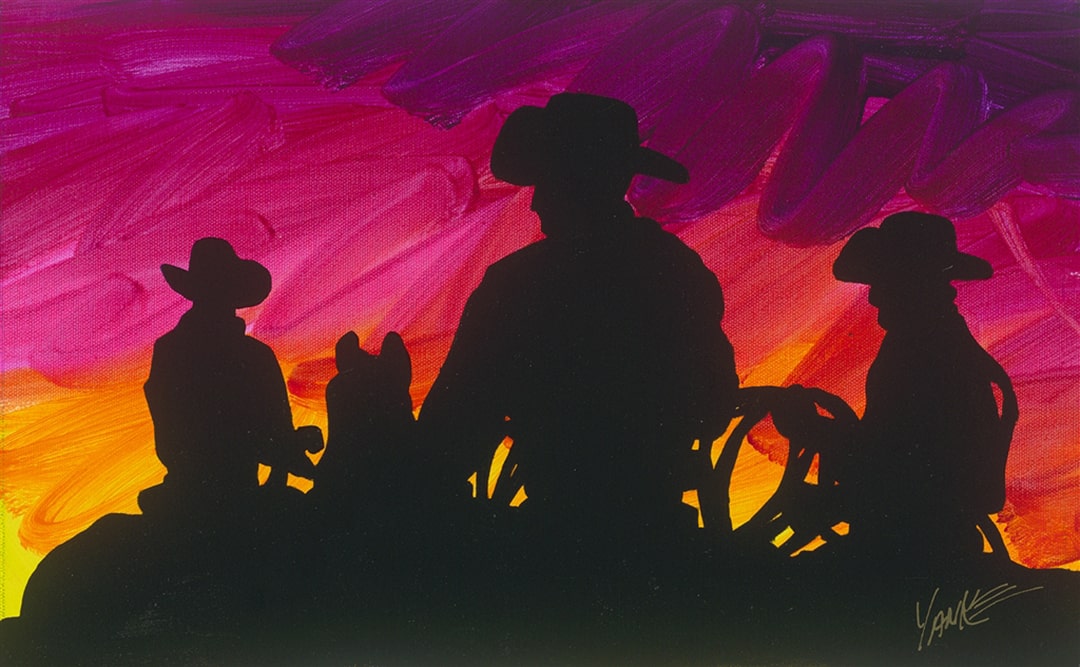 This gave him the confidence to continue studying and practicing art throughout school. Detroit’s deep connection with the automotive industry led Yanke to drawing hot rods, deuce coupes, and muscle cars. He lived near Woodward Avenue – a road used for an annual Dream Cruise that celebrates classic cars – so he was constantly exposed to the cruising mindset.

“I heard about cruising way before I was even able to drive, so I was always drawing cars and redesigning cars, designing cars for the future along with choppers and motorcycles,” he says. “Anything that had wheels I was drawing it, and I think that is really where I honed in a lot of my skills for drawing, because the more I drew the more I taught myself how to see objects and understand perspectives.”

Of course, Detroit is known for its impact on the music industry, lending to the city’s nickname of Motown. Music is a major component of Yanke’s process and became just as important as his brushes, paints, or canvas.

“Music is definitely a major influence in the rhythm and the spontaneity of my paintings,” he says. “Even if there is content or imagery involved, music is an underlying theme to the colors I choose to the motion of the paint.” 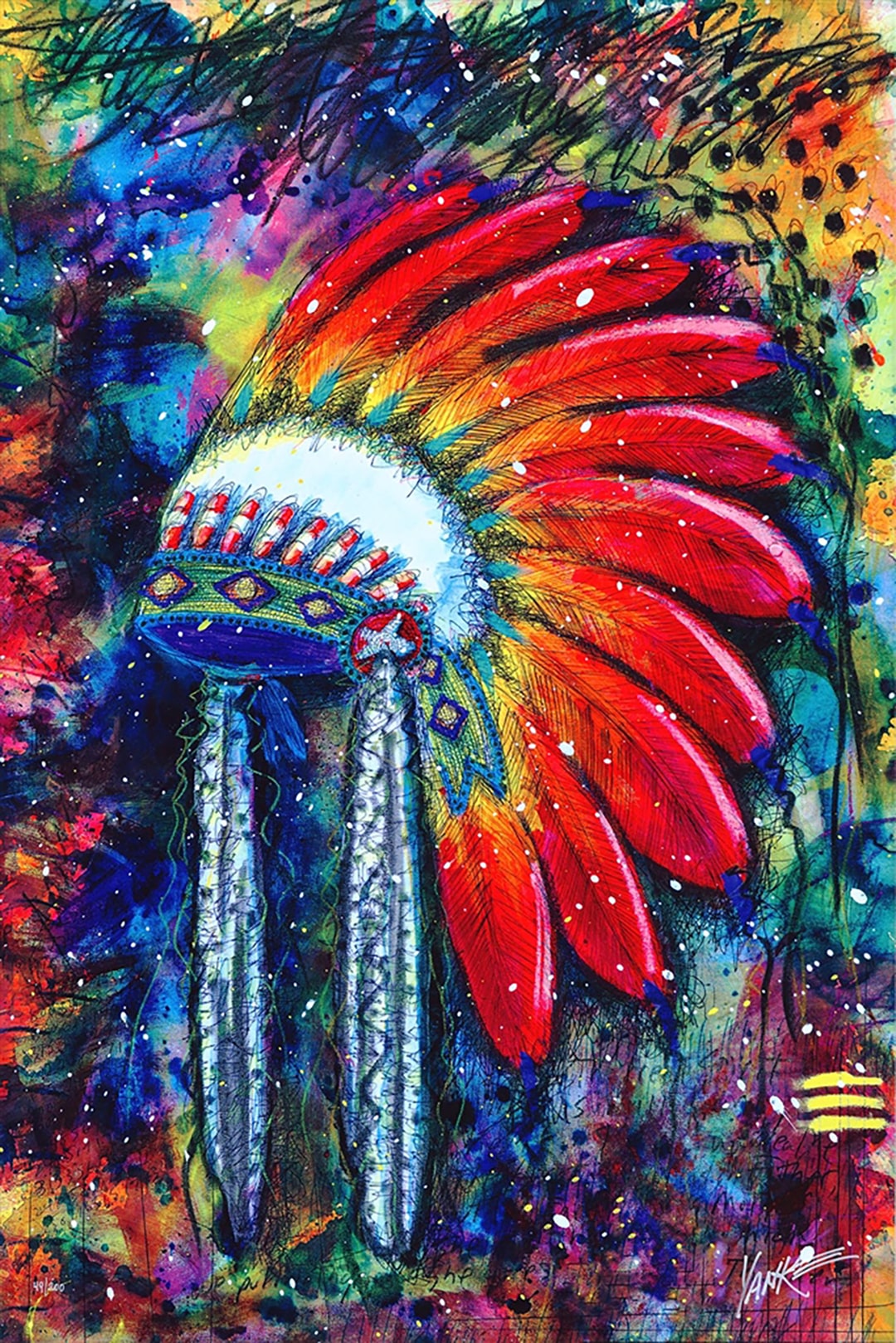 Yanke recognizes the role Detroit has played in his art and gives back to his community through his artwork. Yanke has worked with Habitat for Humanity of Oakland County to donate his American flag-inspired “Yanke Doodle” art to more than a dozen homeowners in the non-profit program.

“It’s the least I can do — provide a splash of color in somebody’s life,” he has said.

He has also teamed up with Michigan’s Oakland Livingston Human Service Agency to help raise funds for the non-profit and encourage creativity in the lives of its Head Start preschoolers. 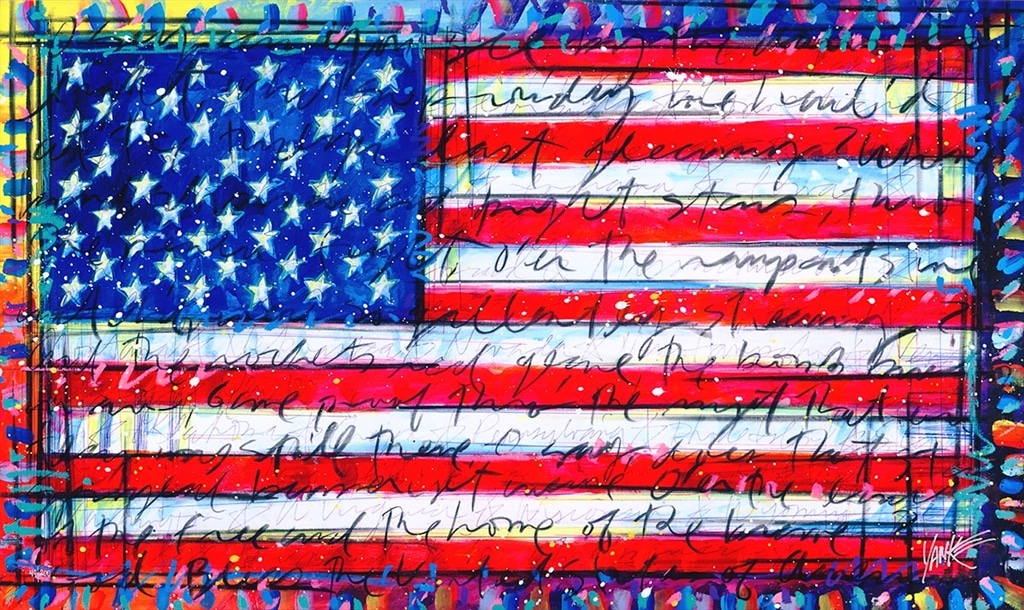 Yanke has worked with Park West Gallery since 2007 and now his artwork can be found all over the world in galleries, major exhibitions, and private collections.

If you’re interested in the art of Tim Yanke, register for our exciting online auctions or contact our gallery consultants at (866) 995-0904 ext. 4 or sales@parkwestgallery.com. 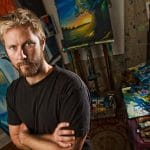 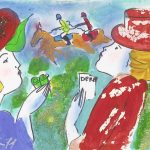