Scaglione was a guest on the “Michigan’s Big Show” radio program on May 15 to talk about the unprecedented sale with host Michael Patrick Shiels. (Interview starts at the 1:53 mark.)

The 1891 painting, titled “Meules,” sold for $110.7 million at Sotheby’s in New York after what Scaglione called eight minutes of “fevered bidding.”

“It was pretty much a fight,” Scaglione said. 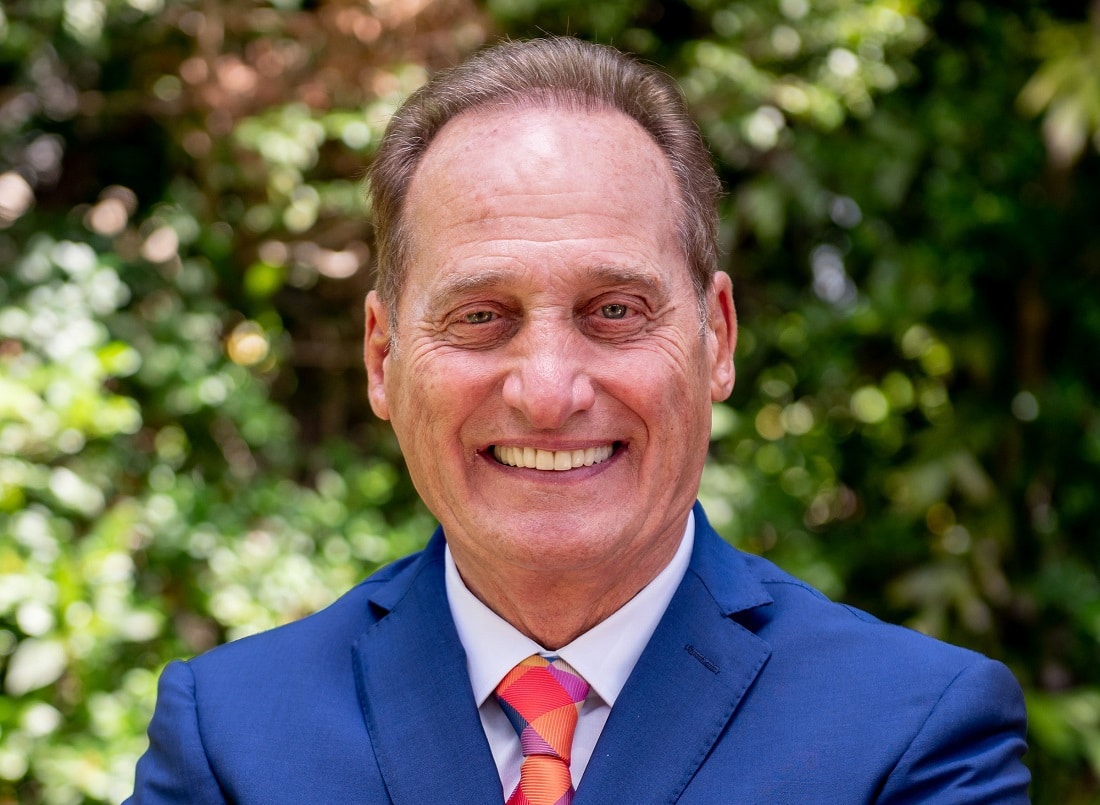 The painting is considered to be one of the most revered works from Monet’s famous “Haystacks” series. The painting had previously sold in auction for $2.5 million in 1986. Scaglione credited the relative scarcity of Monet works for causing the huge increase in sale price from one auction to another.

The winning bidder has not yet been revealed to the public. Scaglione noted that the winner could be a private collector, but felt that it was more likely that the purchaser could be a museum, potentially in the Middle East.

He cited how a previous record-breaking art sale—for Leonardo da Vinci’s “Salvator Mundi,” which sold for $450 million in 2017—ended up being acquired by the Louvre Abu Dhabi. 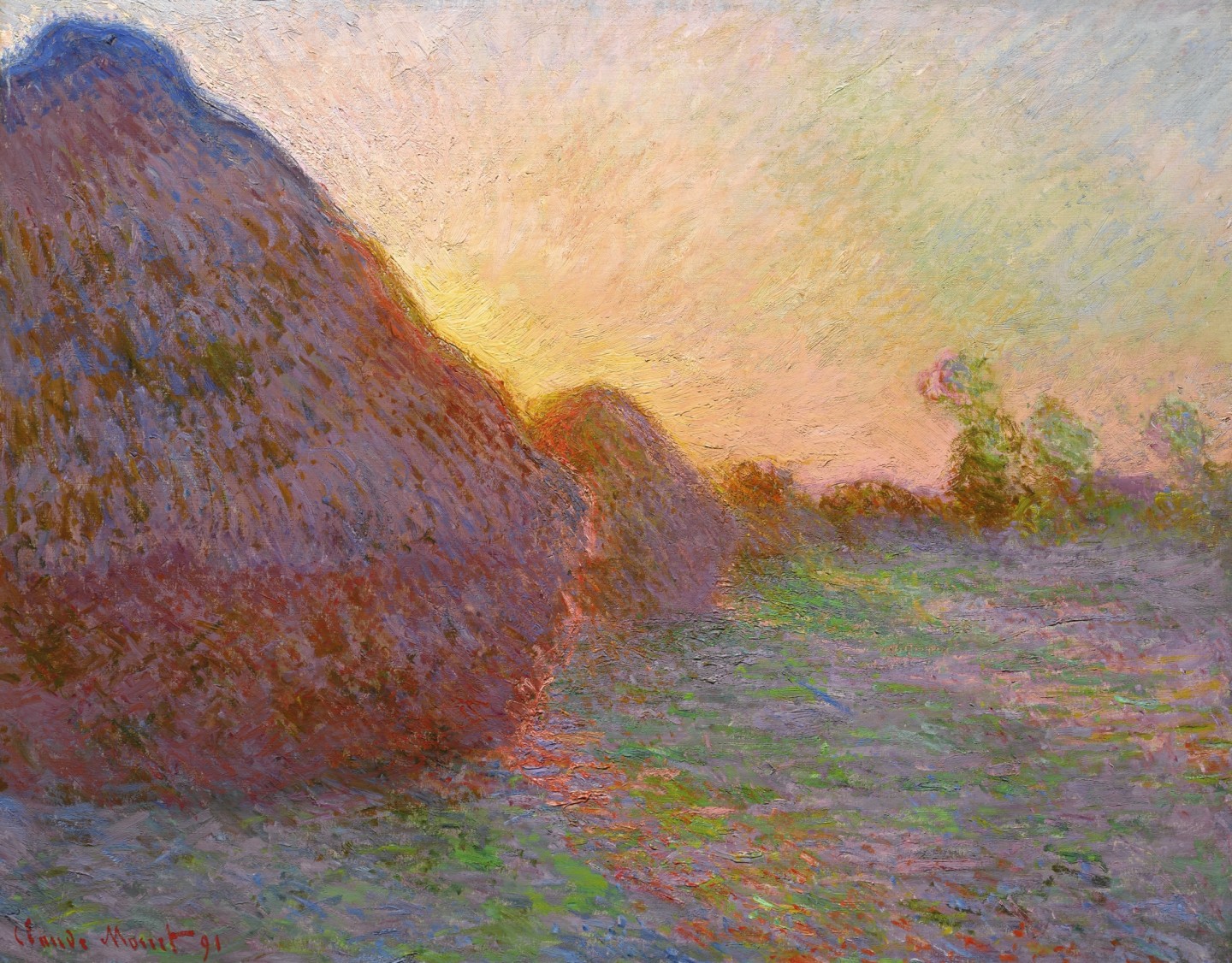 The interview with Scaglione then transitioned into talk about Park West Gallery, which is celebrating its 50-year anniversary in 2019.

It also has, what Scaglione called, the largest collection of original ceramics by Pablo Picasso currently on display anywhere in the world.

While talking about Park West, Scaglione was enthusiastic about the future of the company. “I’m going to be 80 this year, the company is going to be 50,” he said. “And I’m just starting. I’m not saying the next 50 is ahead of me, but you never know!” 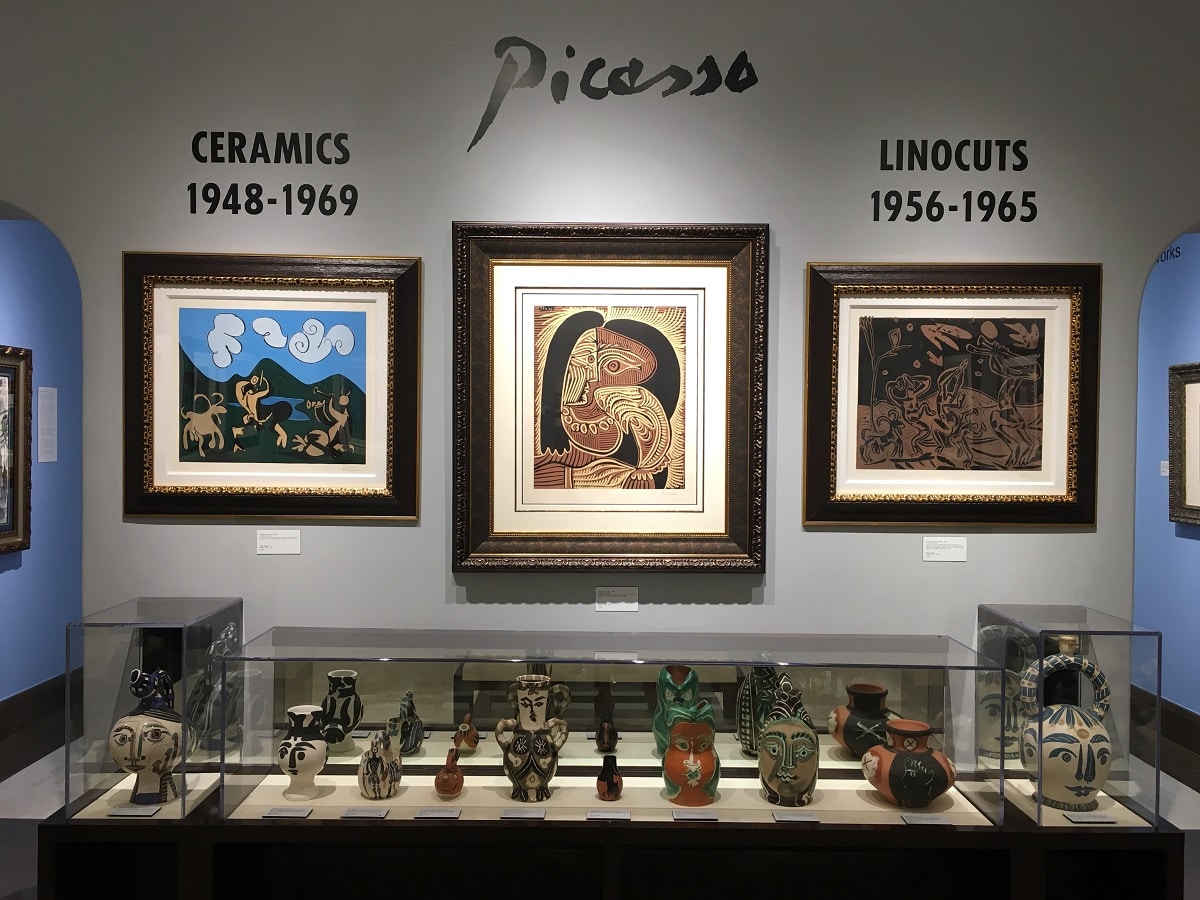 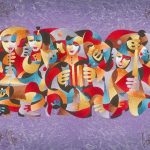 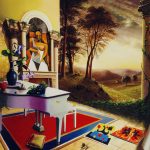