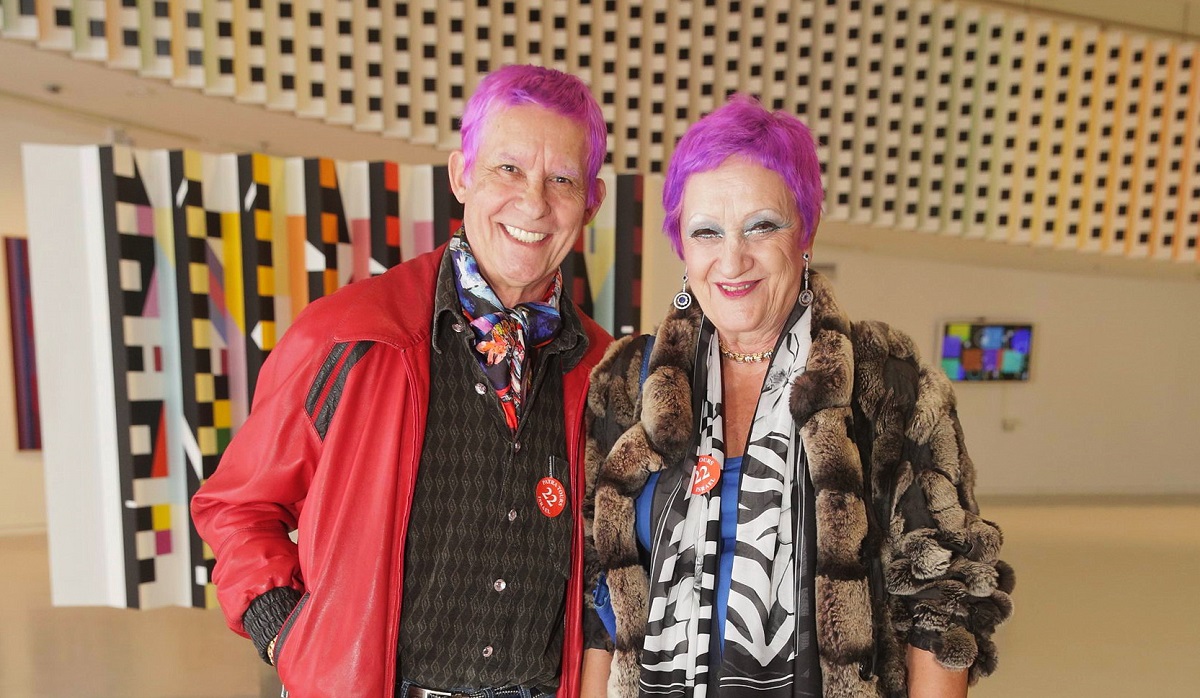 Duaiv and his wife Magella

Inspired by artists like Monet and Van Gogh, Duaiv has embraced the tenets of Impressionism and crafted an art style that is uniquely his own. He’s worked as a professional artist for five decades and was recognized by the renowned Benezit Dictionary as one of the top-rated painters in the world.

Duaiv and his engaging wife Magella are fixtures in the contemporary art community, and Duaiv is particularly known for his passion for high-performance sports cars. (Major automobile companies—from Lamborghini to McLaren—regularly commission Duaiv to paint their cars.)

Park West Gallery Director Morris Shapiro regards Duaiv as “one of the few true descendants of the famous School of Paris,” noting that the artist “carries forward the mantle passed on to him by artists such as Gauguin, Bonnard, Chagall, Matisse, Dufy, and so many other great masters.”

Shapiro recently met with Duaiv to record a new episode of Park West’s “Behind the Artist” podcast. You can find the episode now on the Park West Podcast page or download the episode on iTunes or Stitcher.

During the interview, Duaiv talks about his education, his training as a classical musician, and his path to becoming a visual artist.

Enjoy these excerpts from their conversation: 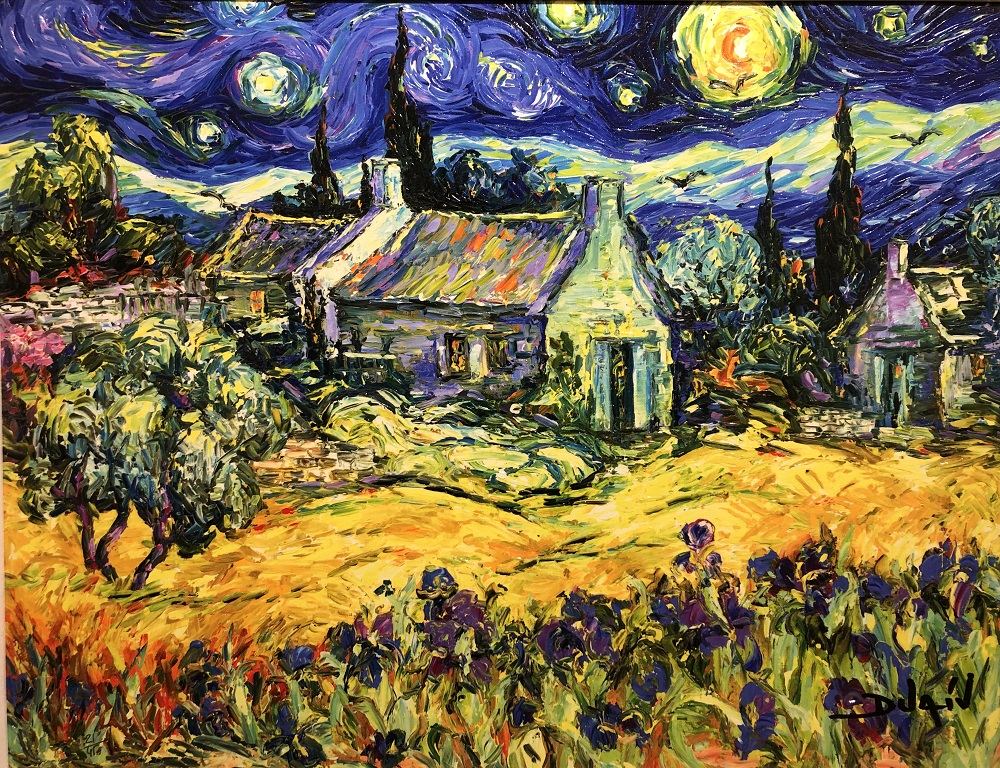 Duaiv on meeting Salvador Dalí in his youth:

I just got a new motorcycle and [Magella and I] decided to take a tour of Spain. So we started from Île de Ré, where I was born, near Bordeaux, and we went to the Pyrenees, and then we arrived at Cadaqués and we met Dalí…

We just knocked on his door… I never thought Dalí would open the door. It was impossible… he did… and he took to me like an old friend. 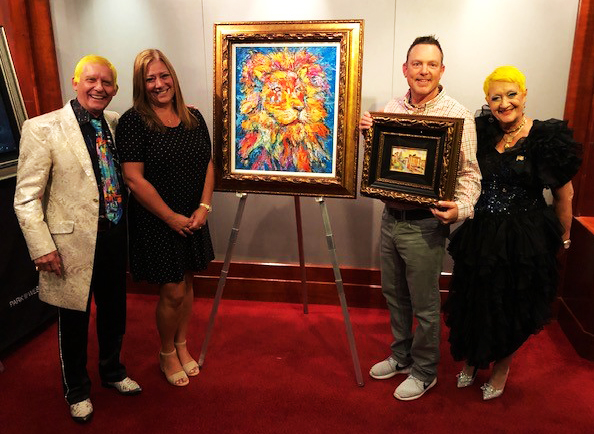 Duaiv and Magella posing with collectors on the Norwegian Pearl

Duaiv on how he first became interested in collecting sports cars:

One day, I was speaking with a guy in a restaurant, and I said, “Oh, I love the Viper.” He said, “I have a Viper and my wife doesn’t like it…”

So we made a deal. I gave him a painting, he gave me the car. That was my first sports car… But I realized “I cannot put my children and feet inside.” So, I traded it for a Corvette… and that started my addiction to the sport cars.

(Fun fact: The first sports car that Duaiv ever painted was a Ferrari 458 Spider.) 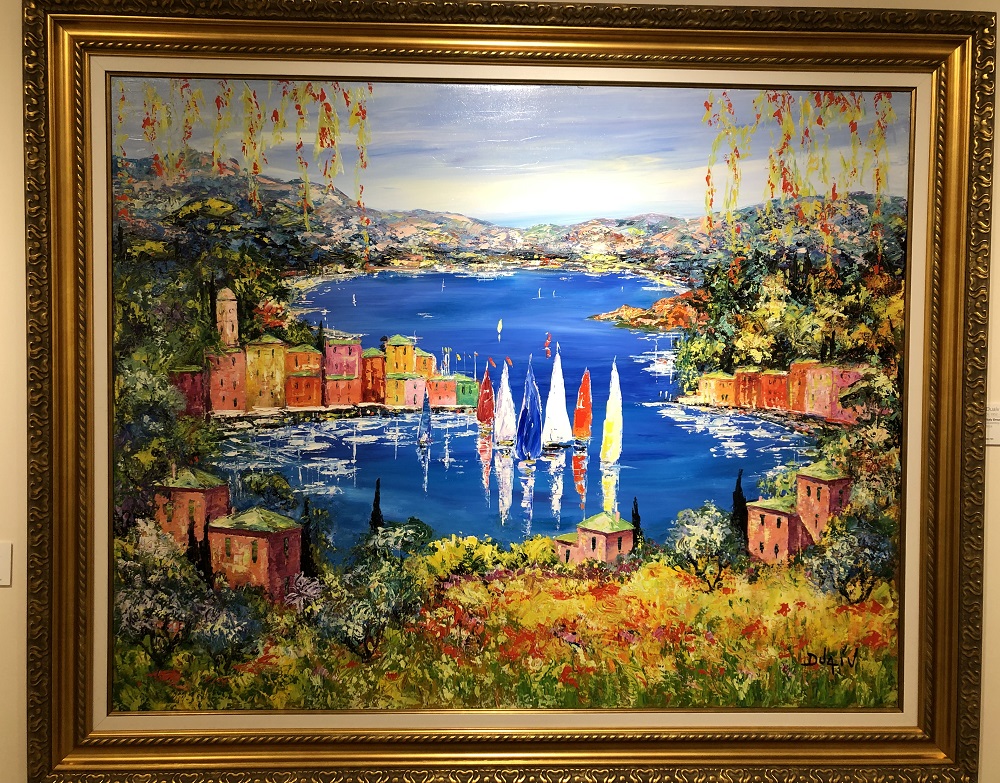 Duaiv on the origins of his brightly colored hair:

I have white hair, so, one night, I was doing a blue painting… practically all was blue. It was midnight and, when I went to wash my hands, I looked in the mirror. I saw all my white hairs were blue on one part of my head. I asked my wife, “How can we take that away?” She said, “No, I will dye your hair blue and mine too. It could be for the next show. It will be fun.” And now it’s part of our life. 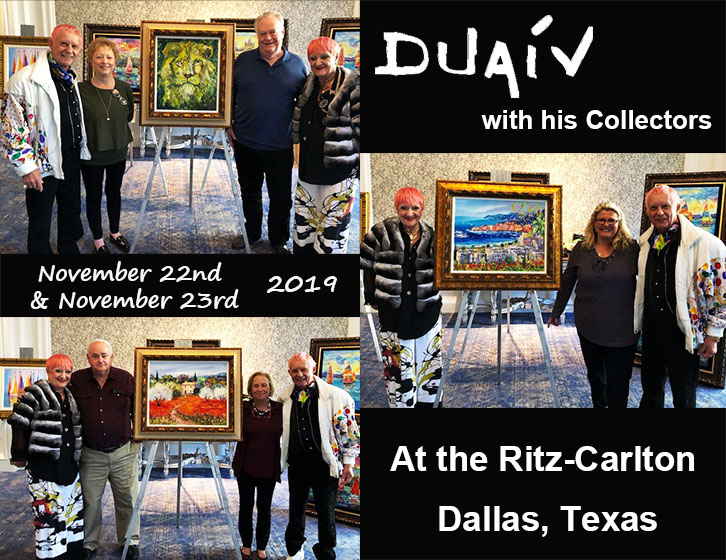 Duaiv on meeting his collectors:

It’s what I love with Park West, and we didn’t have that before, except when we had our own gallery. We get to meet the clients and they can know you. We can know them. And they’re so kind… You become part of their life. Because you bring your gift to them, and they take your energy. That helps them and that helps me too. It’s like an exchange. 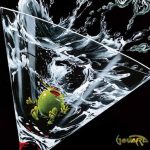 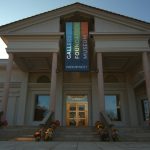