Watch ‘The Story of Park West Gallery’: A Tribute to 50 Years of Fine Art

How does a small street-corner gallery become the largest art dealer on the planet?

That’s the story of Park West Gallery, which celebrated our 50th anniversary in 2019. Those five decades couldn’t have happened without Albert Scaglione, the company’s founder and CEO.

In 1969, Albert left behind a promising career in engineering to pursue his dream—sharing art with the world.

Through his vision and hard work, the company he founded has become one of the most successful art enterprises in history, bringing art into the lives of almost three million collectors to date.

As Park West’s “golden” anniversary year draws to a close, this new video gives you a glimpse at what it took to transform Albert’s dream into a reality. 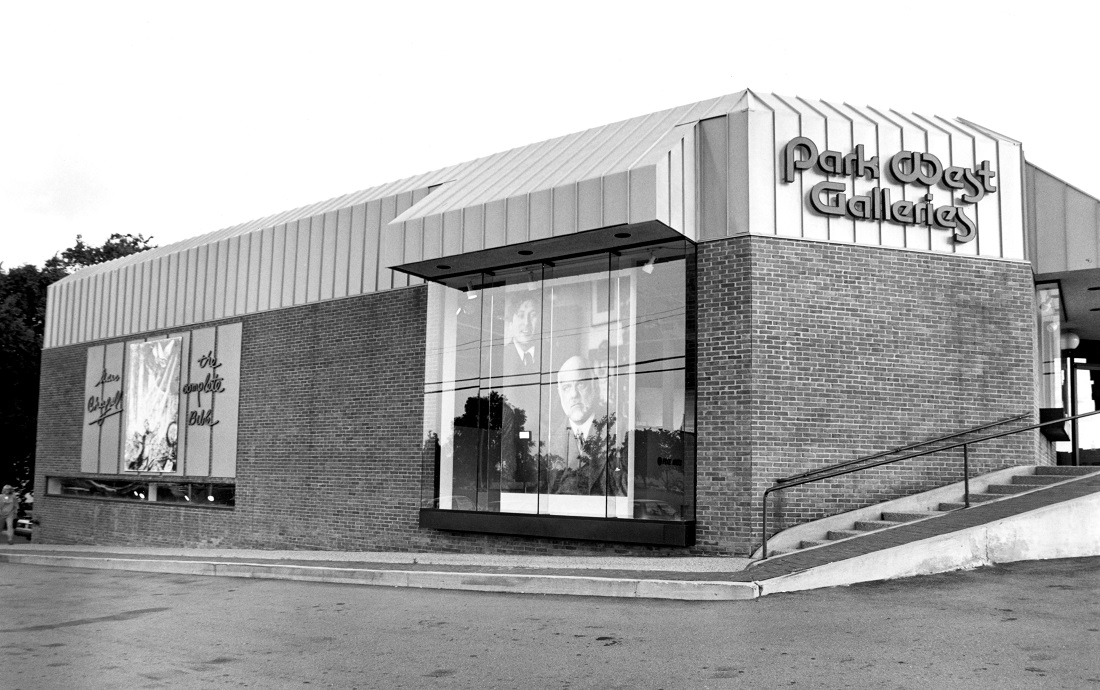 In a recent interview, while speaking about the mission behind Park West, Albert said, “My vision is to reach people with pictures. How they get them… I’m not so concerned. I want them to get pictures, even if they don’t get them from me. Society can’t live without pictures.”

Albert added, “I’m not saying that’s revolutionary. There’s nothing revolutionary about selling pictures, but we can’t survive without pictures. We’ve exposed almost three million people to art. That’s a good number, but it has to be more. Why not ten million? Art will enrich their lives.” 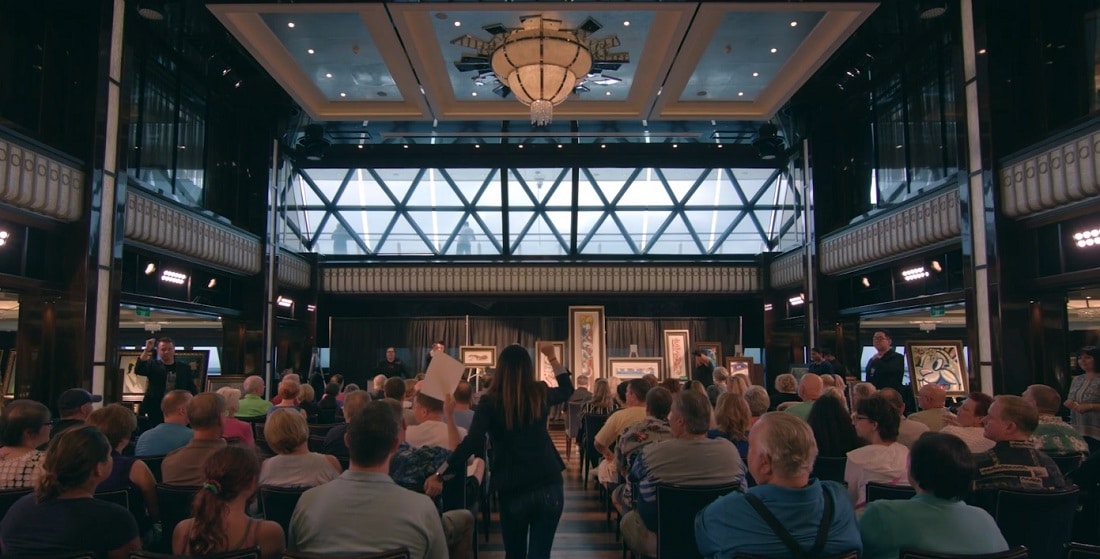 Park West may have started as one man’s dream, but, as a company, we will continue our work to share that dream with as many people as possible for the next fifty years and beyond.

Thank you for celebrating fifty years of fine art with Park West. We can’t wait to show you what comes next. 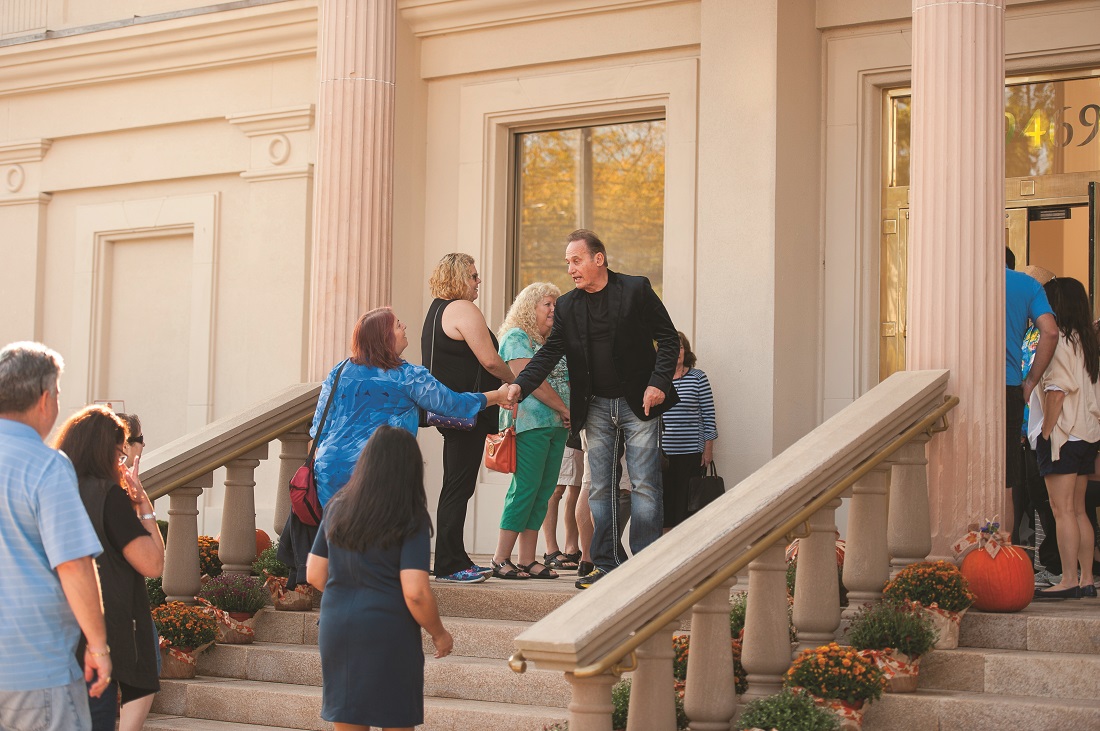 Albert welcoming guests to the Park West Museum in Michigan. 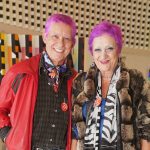 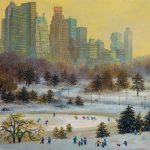