What lessons can be gleaned from art?

Abstract artist Tim Yanke shared what he has learned with Alisa Zee during her “Sunday Edition” morning radio show on March 5. The interview was featured on 98.7 AMP Radio, 104.3 WOMC, 1720 AM, 99.5 WYCD and 97.1 The Ticket in Metro Detroit. 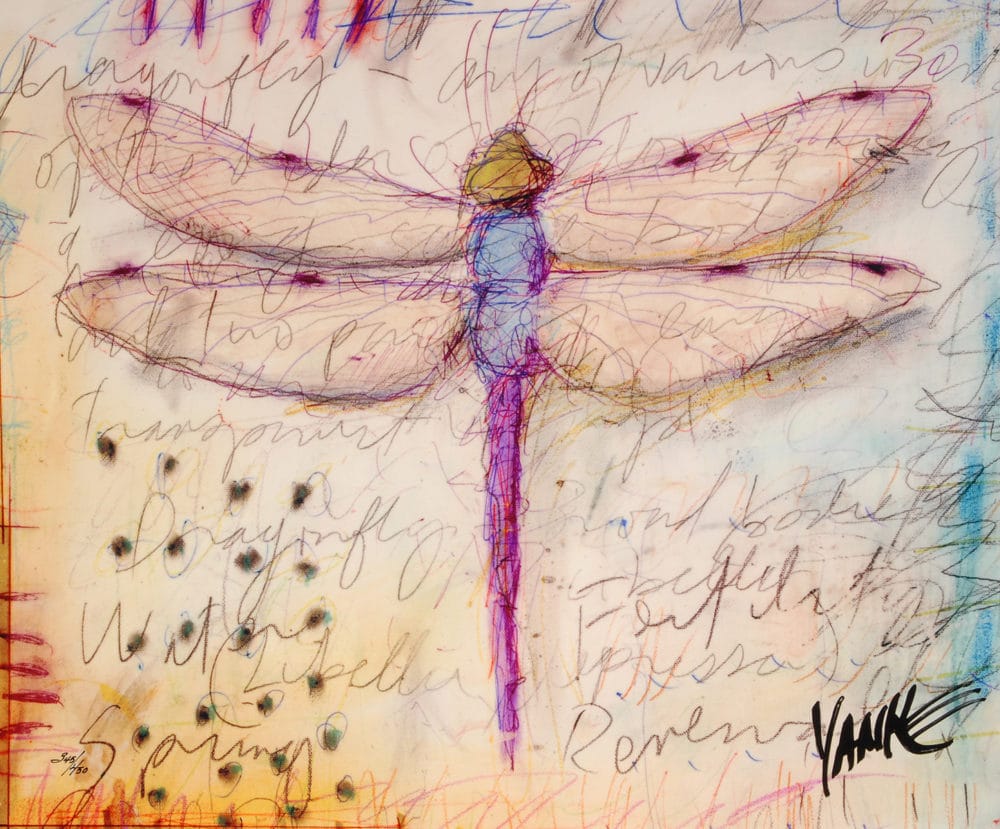 Listen to the broadcast here:

The Detroit-area artist initially spoke about how artist Georgia O’Keeffe inspires him, as she sought to surrender herself to her canvases. Yanke finds himself doing the same by letting raw emotion and creativity flow onto his mediums.

“It is too often that artists, or creative people, or people in general, feel this need to fulfill certain stereotype or mode,” Yanke says. “[O’Keeffe] stripped that all away and she started to paint from…the heart.” 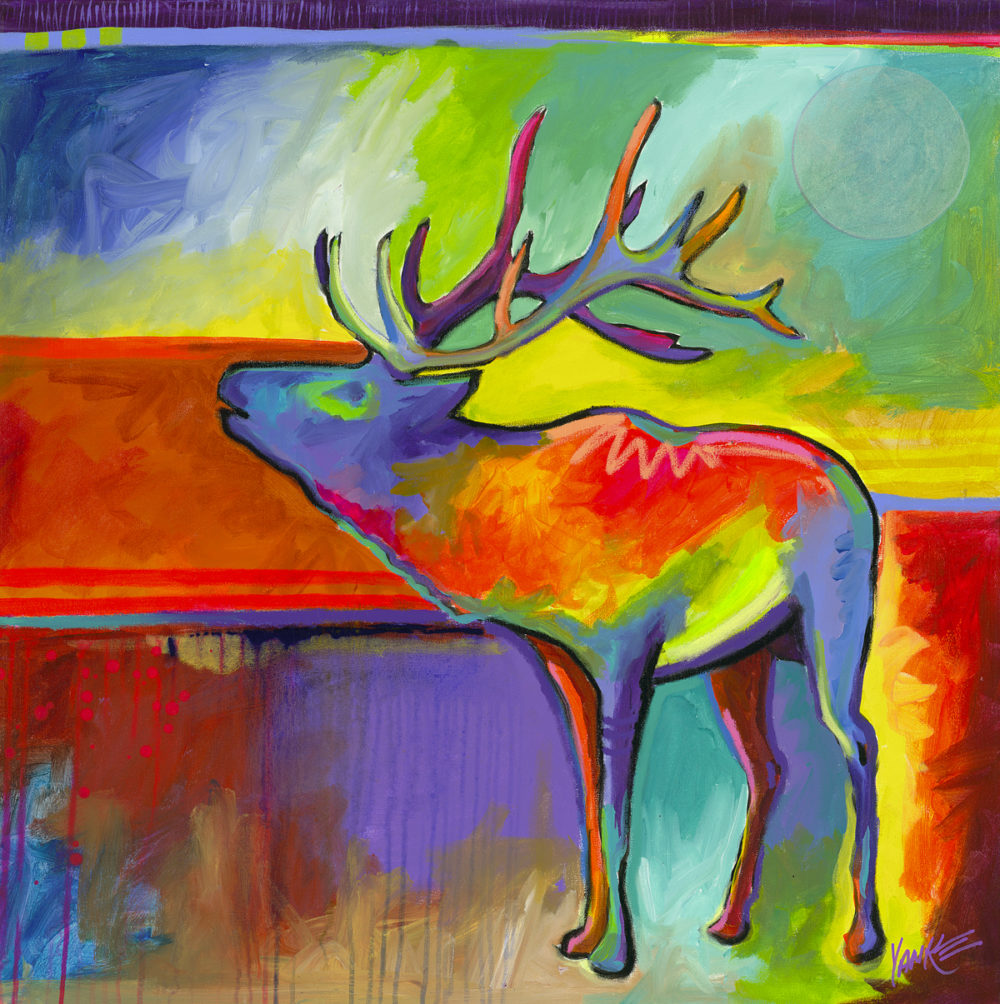 Yanke compares this freedom of expression to the creative freedom of children when they scribble instead of coloring within the lines. Yanke encourages everyone to tap into that creativity, believing it’s “within all of us.”

“Draw, create, paint like no one’s going to see it, then your true – pardon the pun – inner colors will come out,” Yanke says.

Yanke also touches on the Native American concept of the four directions, which he portrays in a number of his works. The four directions are used to provide guidance in one’s life as choices arise. In Yanke’s instance, he highlights the importance role models play in one’s life. His own journey in becoming an artist began with his father encouraging him to be creative when he was young.

“From that moment on I had confidence, and to this day I’m painting abstract expressionist paintings that…come from a deep core of imagination,” Yanke says. 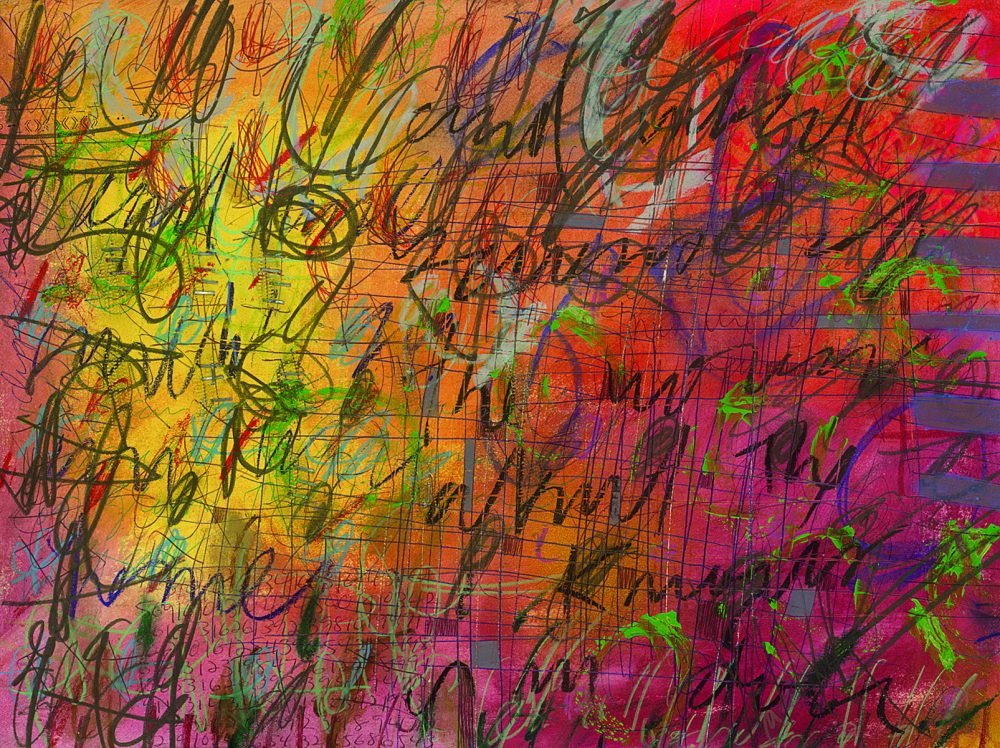 The Neo-West artwork of Tim Yanke ranges from iconic dragonflies and U.S. flags to abstract expressionism. Contact Park West Gallery at sales@parkwestgallery.com or (800) 521-9654 ext. 4 for information on collecting Yanke art. 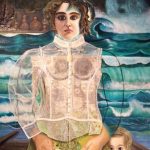 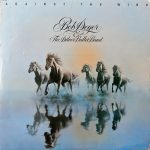