How Owls and Cats Became Some of Lebo’s Favorite Subjects 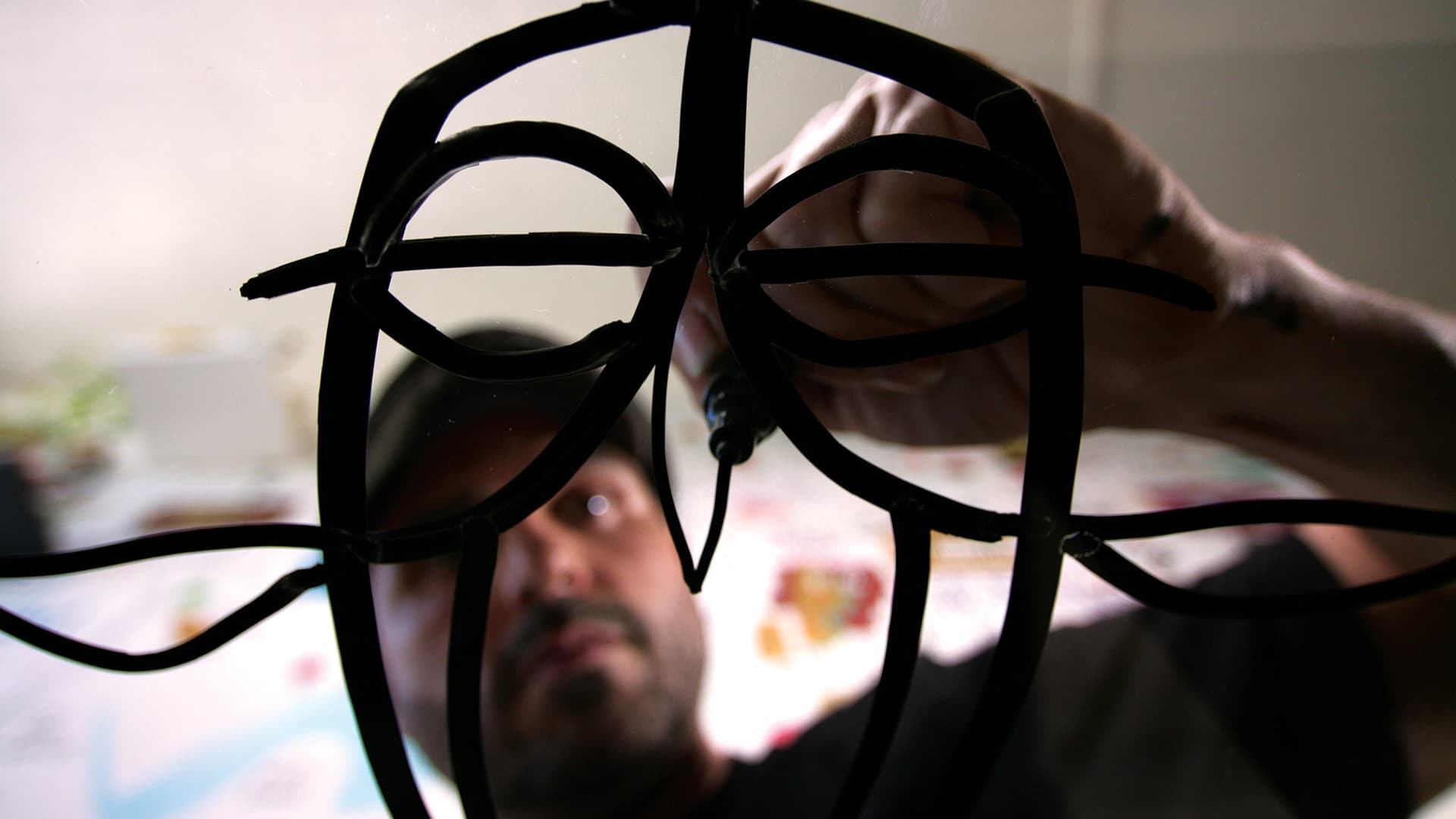 Lebo draws one of his trademark owls.

Art fans love asking David “Lebo” Le Batard questions about his designs and inspirations. One of the most common questions is “What’s with all the owls and cats?”

The subjects of Lebo’s artwork can vary wildly depending on what he’s trying to convey, but his popular owl and cat characters—or “totems” as he sometimes calls them—have become regular staples in his art.

“What I’ve learned to do is treat those as my own cartoon characters, my own ‘Peanuts’ or my own ‘Calvin and Hobbes,’ and they evolve and change through the paintings,” he says. 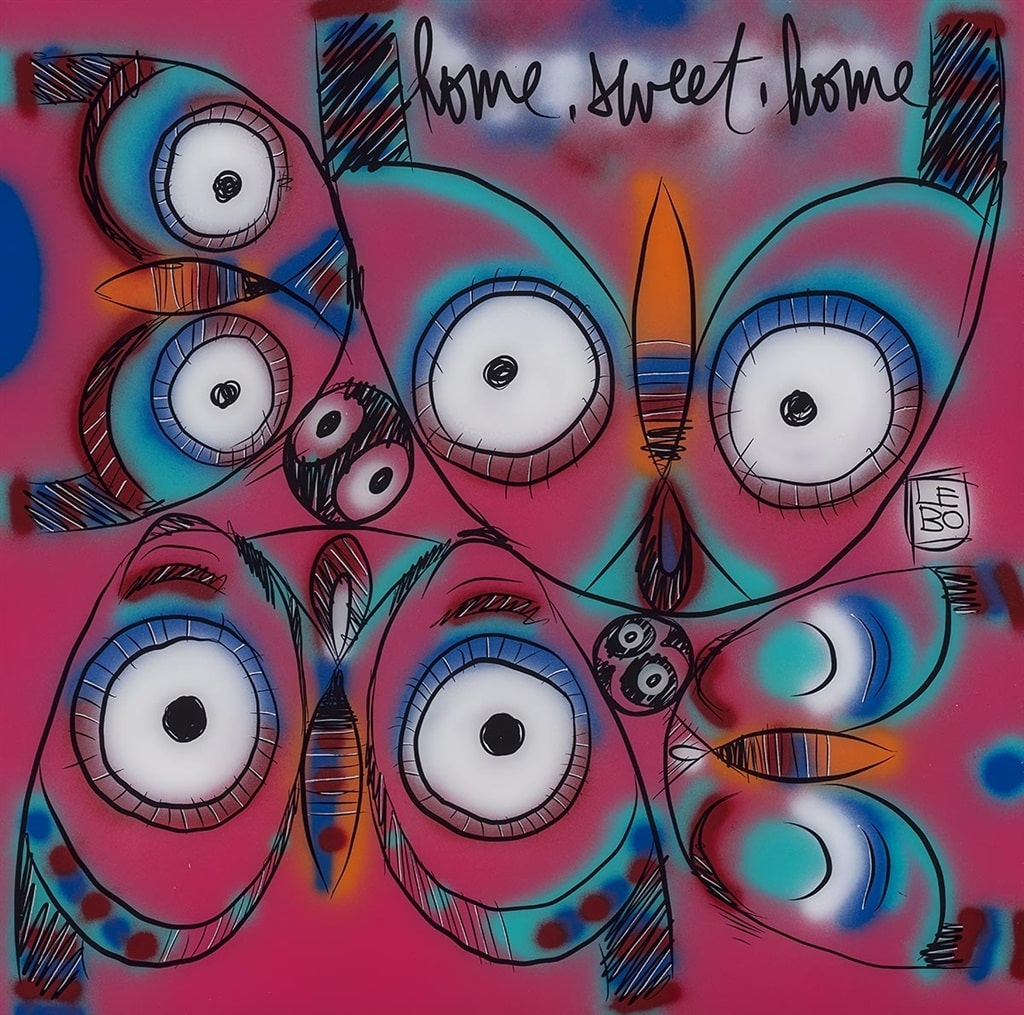 Lebo has featured owls in his artwork for over ten years. Growing up, Lebo first encountered the birds in the form of burrowing owls found in his neighborhood. Upon further study, he realized the significance of owls in various cultures throughout history—owls are often used to represent the Greek goddess Athena and her city, Athens.

“It resonated with me, it resonated in ancient history, and people really seem to like it,” he says. “The nice thing about my owls is that as my work evolves I find that they can evolve along with it. So they don’t have to stay the same.” 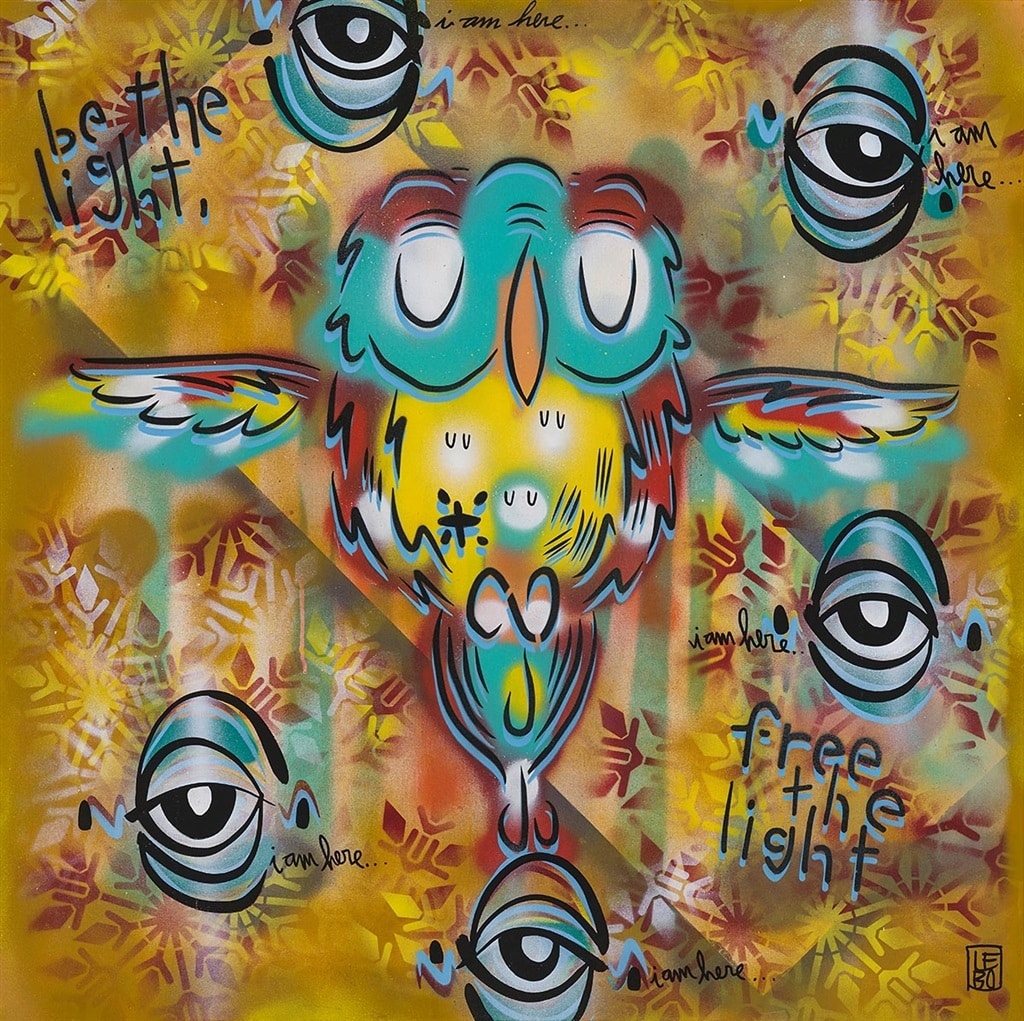 While some cultures view owls as bad luck or harbingers of death, others see them as symbols of wisdom. Those conflicting interpretations of owls appeal to Lebo—he likes to convey messages of hopefulness in his art, but also enjoys alluding to things beyond the physical world.

“Owls sort of become a vehicle for something otherworldly, and it seems to resonate with people and touch people, and that’s a nice thing because it does it for me too,” he says. 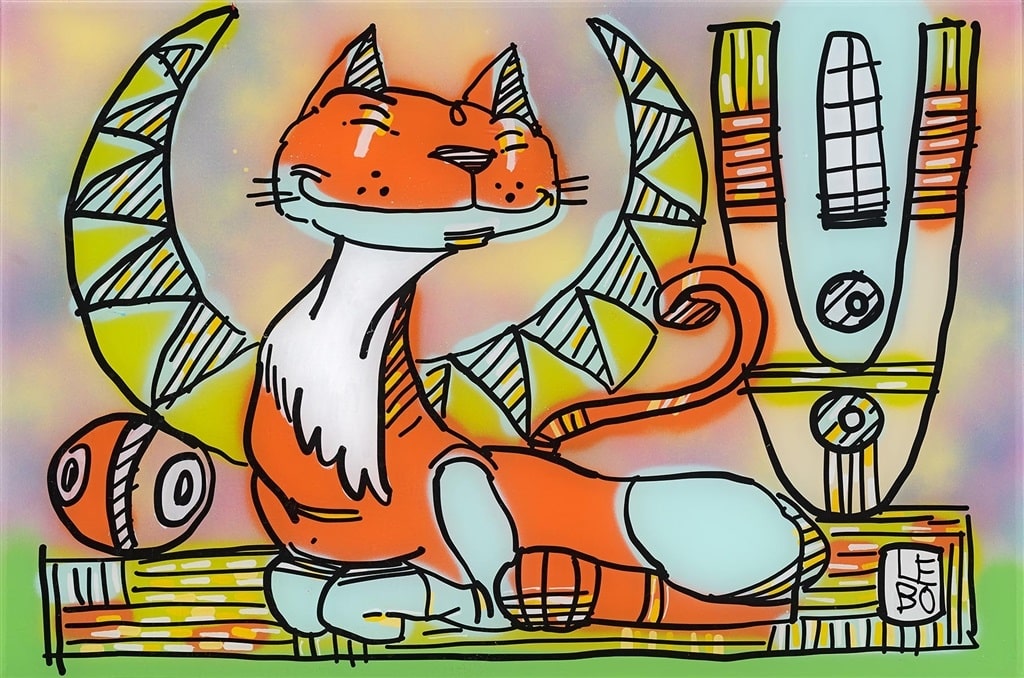 Like owls, cats make several appearances throughout Lebo’s body of work. He says he grew up with a cat, but didn’t include cats in his art until he started studying the career of Pablo Picasso, particularly Picasso’s more cartoon-like and aesthetically graphic works.

“I was looking in a retrospective catalog of Picasso’s work and he had two pages of cats that he did,” he says. “I decided to really try to exhibit in my own small way the things I have learned from his work, and I started it through cats.” 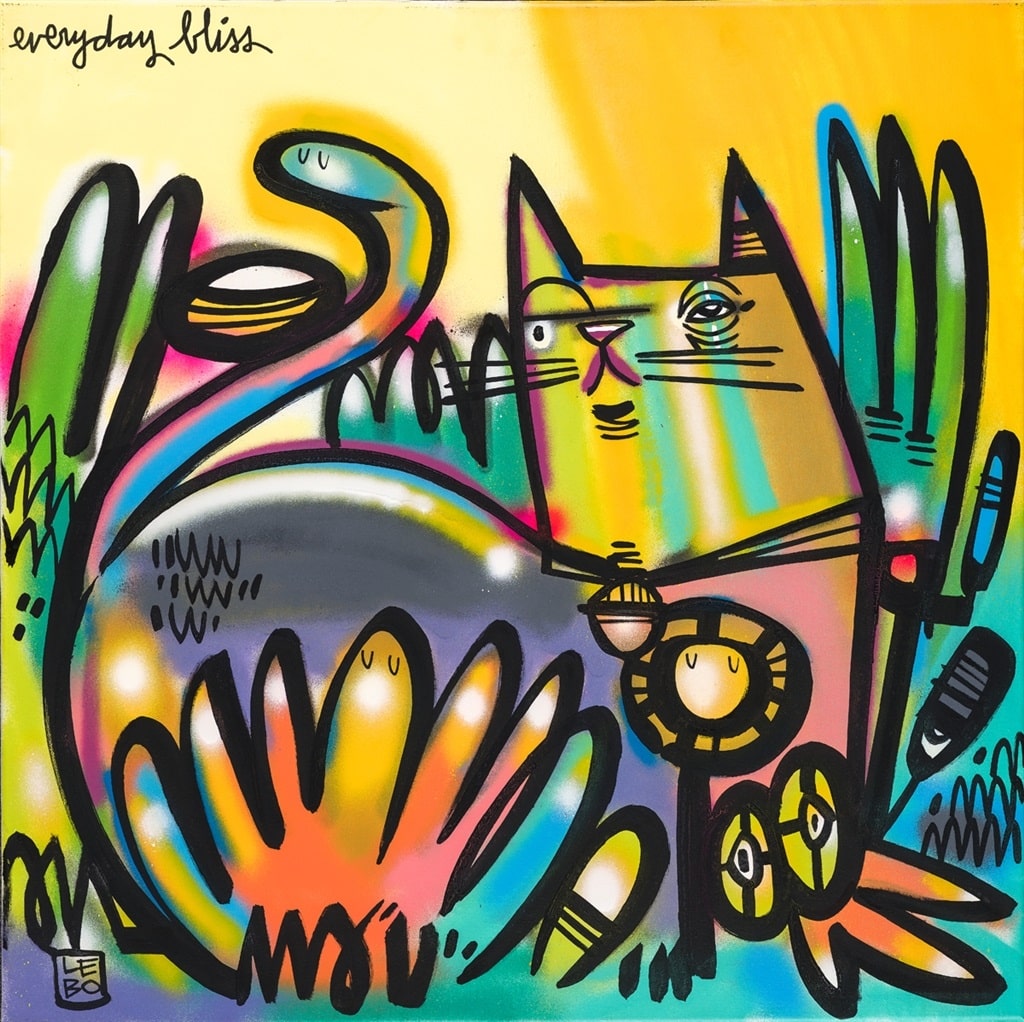 Cats were sacred animals in Egypt and many ancient religions considered them to be exalted companions and guides for humans. Various cultures claim the myth that cats have multiple lives, an idea relating to their reflexes and ability to land on their feet.

SUPPORTING THE CARE OF ANIMALS 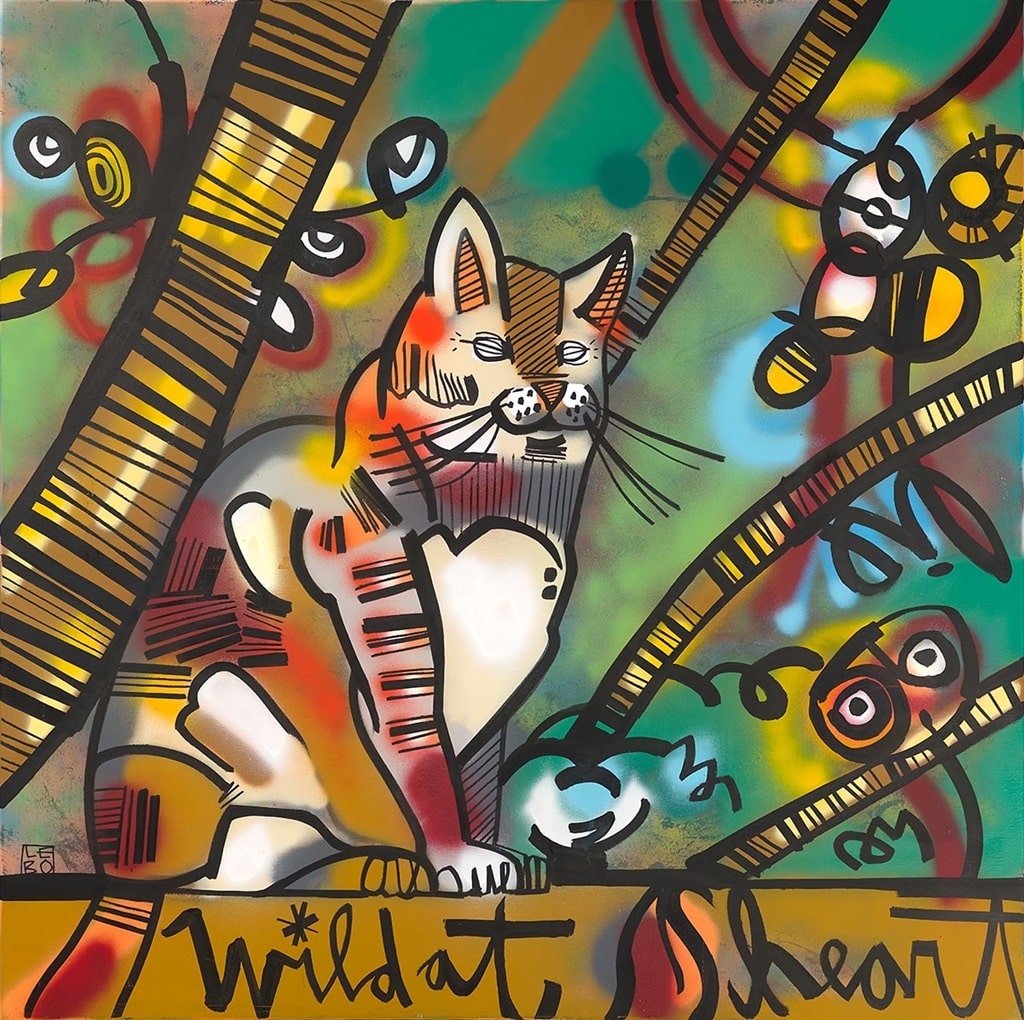 Lebo’s animal totems have been instrumental in inspiring the artist’s support of charitable non-profits and animal rights organizations. Lebo has raised funds for no-kill animal shelters in Miami and even worked with Giving a Hoot, a sanctuary located in Florida that aids injured birds, particularly owls.

“One of the balances that I like to keep, especially since I’ve been able to make a living through my craft for so long is giving back and supporting different things beyond art that I believe in,” he says.

If you’re interested in collecting the art of Lebo, attend one of our live online auctions or contact our gallery consultants at (800) 521-9654 ext. 4 or at sales@parkwestgallery.com. 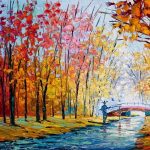 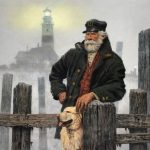