LONDON, England – Between May 3 and September 2 of this year, the British Museum is displaying Pablo Picasso’s Suite Vollard in its entirety, free to the public. The suite, consisting of 97 etchings and 3 portraits named after dealer and publisher Ambroise Vollard, was engraved between 1930 and 1937 and is viewable in room 90 of the museum. This is the first time the set has been publicly unified for exhibition. 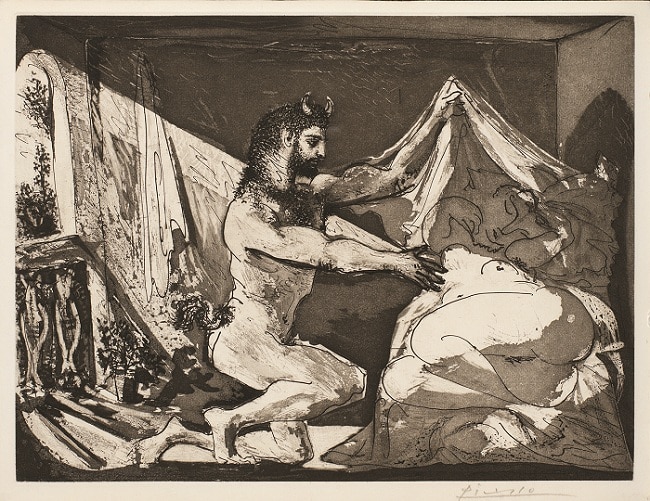 In 1930, Ambroise Vollard commissioned Pablo Picasso to engrave 100 plates in exchange for paintings by Cézanne and Renoir. The Vollard Suite portrays five major themes and three portraits of Vollard himself, all engraved over the course of seven years.

Picasso’s personal interests are evident throughout the Suite, heavily inspired by his travels to Rome, his mistress Marie-Thérèse Walter and his reaction to the political state of Europe in the 1930s. The Suite is also a wonderful precursor to his infamous response to the bombing of the Spanish town of Guernica, producing one of Picasso’s most recognizable works of all time.

The five themes – The Battle of Love, the Sculptor’s Studio, Rembrandt, The Minotaur, and the Blind Minotaur – at first seem disconnected (the suite was not conceived as one thematic collection), but upon viewing the suite in its entirety one senses a unifying tone throughout. 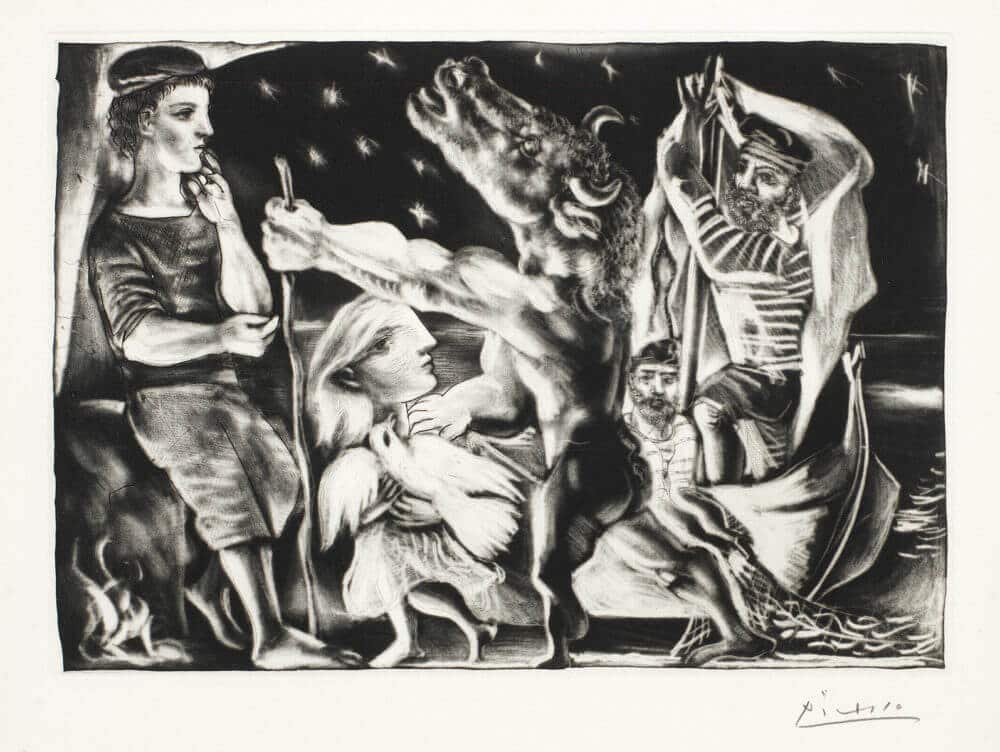 The engravings were finally completed in 1937 and by 1939, master print-maker Roger Lacourière had printed 230 full sets. When Vollard was abruptly killed in a car crash in 1939 and World War II broke out, the distribution of Picasso’s “Suite Vollard” was put on hold.

They remained in a warehouse until Henri Petiet acquired them when he purchased the estate of Ambroise Vollard. The complete set in the British Museum was purchased directly from Petiet’s heirs.

“I remember the first time I ever saw the Picasso etching ‘Femme assise et Femme de Dos.’ It was 1974 and I was in Paris in the apartment of Henri Petiet, the extraordinary art dealer. It was during one of those wonderful afternoons I spent with him that I watched in amazement when he took an entire ‘Suite Vollard’ (all 100 original works) and, like a deck of cards, spread them out across the piano he used as a table for viewing art. Although I collected my first Picasso in the ‘60s, it wasn’t until I met Henri Petiet that my Picasso collecting changed from a pastime to a passion.”

In June of 2004, Park West Gallery purchased an extremely rare complete set of the 100 Picasso etchings, aquatints and drypoints of the “Suite Vollard” from Christie’s, London. All 100 works in the collection were hand-signed in pencil by Picasso. 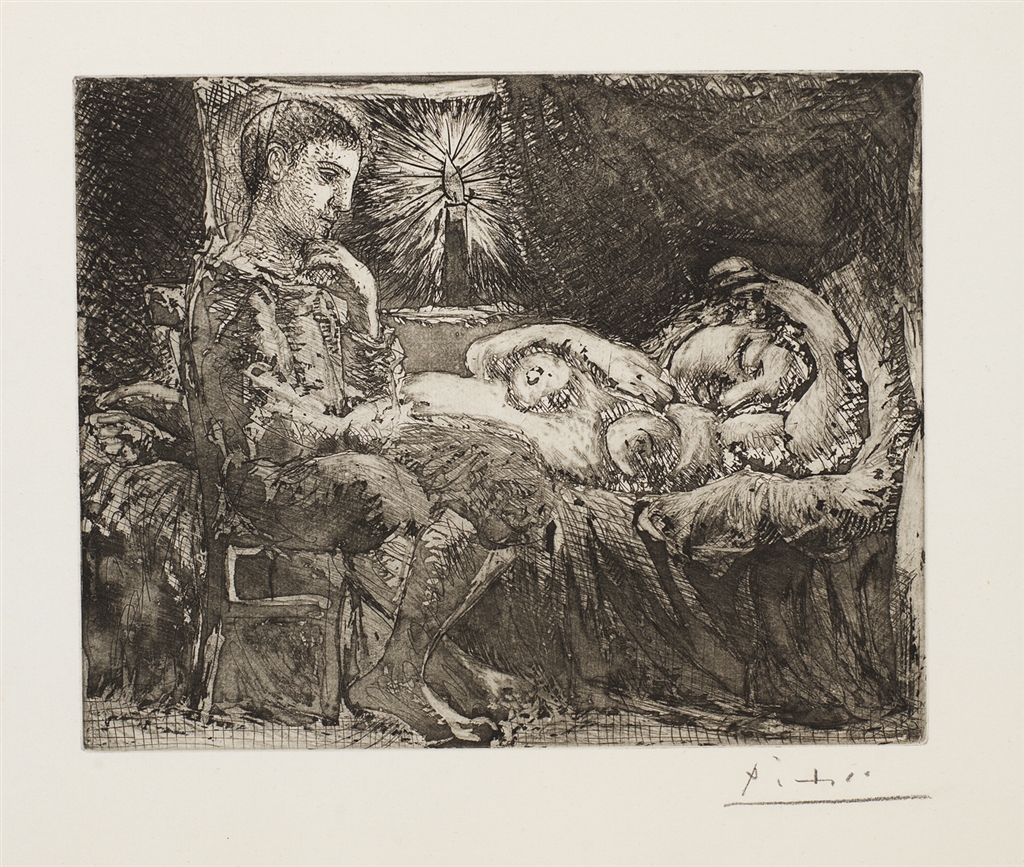 The Park West Gallery Collection includes examples from each of the major themes of the Suite, hand-signed in pencil (only 313 examples of each etching exist, with only some being hand-signed). The cancelled plates are in the Musée Picasso in Paris.

Since their creation by Picasso during the 1930s, the etchings, aquatints, and drypoints from the “Suite Vollard” have been regarded as one of Picasso’s greatest graphic achievements. The beauty of the neo-classic imagery, combined with the unique historic importance of the works, published by the famed art dealer Ambroise Vollard, has made these works consistently desirable to collectors. The works are also featured in major museum collections and exhibitions, books on Picasso’s works and books on the art of etching.

Also drawing excitement in the realm of Picasso is Venice’s Palazzo Cavalli Franchetti’s exhibition entitled, “Picasso and Vollard — the Genius and the Dealer,” specifically focused on the collaboration between Picasso and Vollard. Select works from the “Suite Vollard” and other Picasso engravings will be on display until July 8.

To collect etchings from the Vollard Suite or other works of art from Picasso, contact our gallery consultants at (800) 521-9654 ext. 4 during business hours or at sales@parkwestgallery.com. 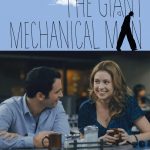