The magic of Moving Canvas begins when collectors download an exclusive app for their smartphones or tablets. While viewing Moving Canvas’ specially-enhanced artwork through the app, the art comes to life—moving, changing, and (in some cases) flying off the canvas. 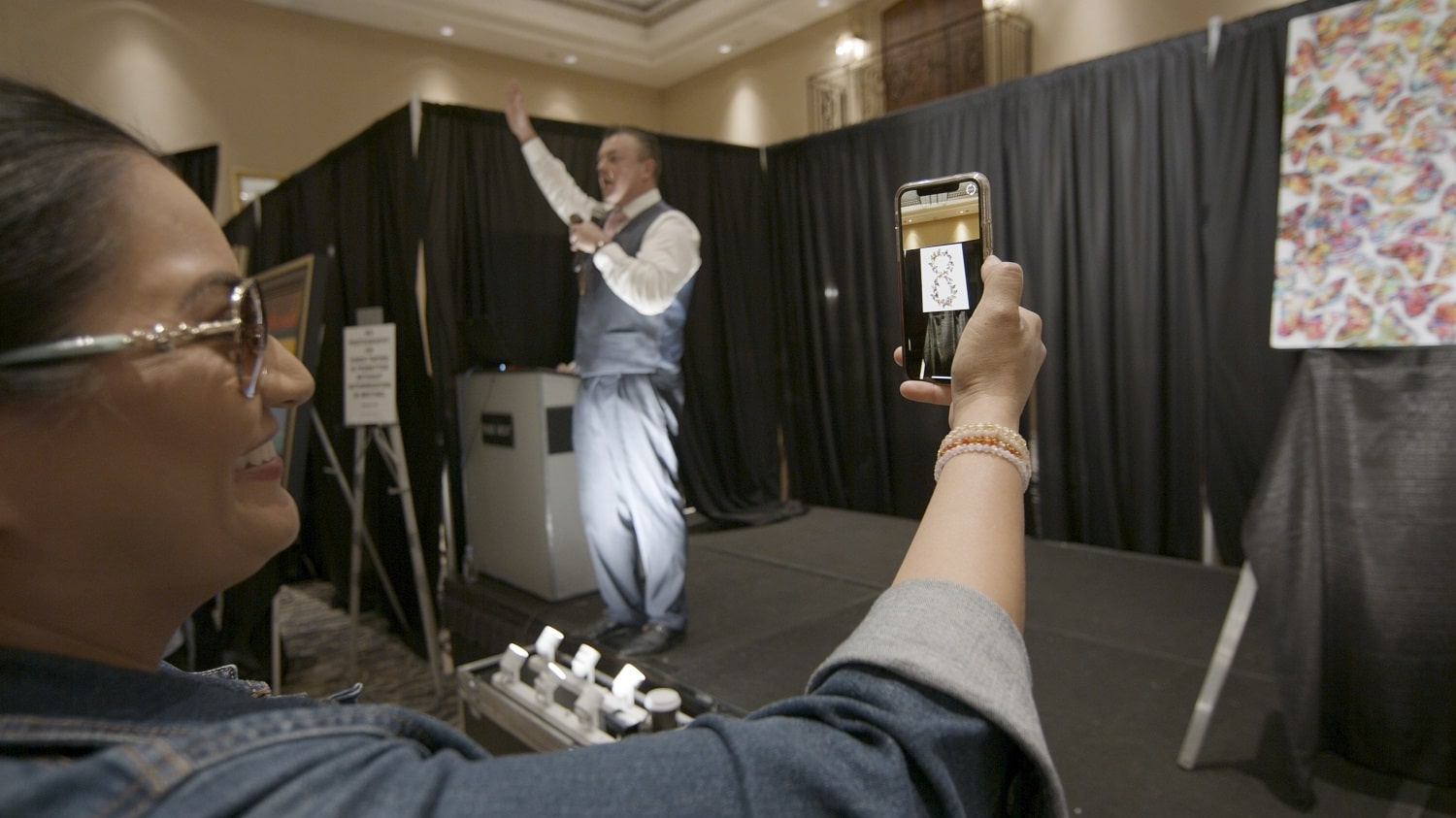 A collector watches as the butterflies on Yanke’s new augmented reality art form an infinity symbol.

Park West Gallery teamed with renowned artist Tim Yanke for the launch of Moving Canvas, making him the first artist to ever specially design art for this new virtual experience.

The experience began at the launch event when auctioneers unveiled Yanke’s newest work of art titled “Peta Louthias.” The artwork, comprised of a cluster of butterflies, is a brand-new medium called SCULPTOGRAPH™ which uses 3-D printing to bring together traditional painting and sculpture in a fresh new way. 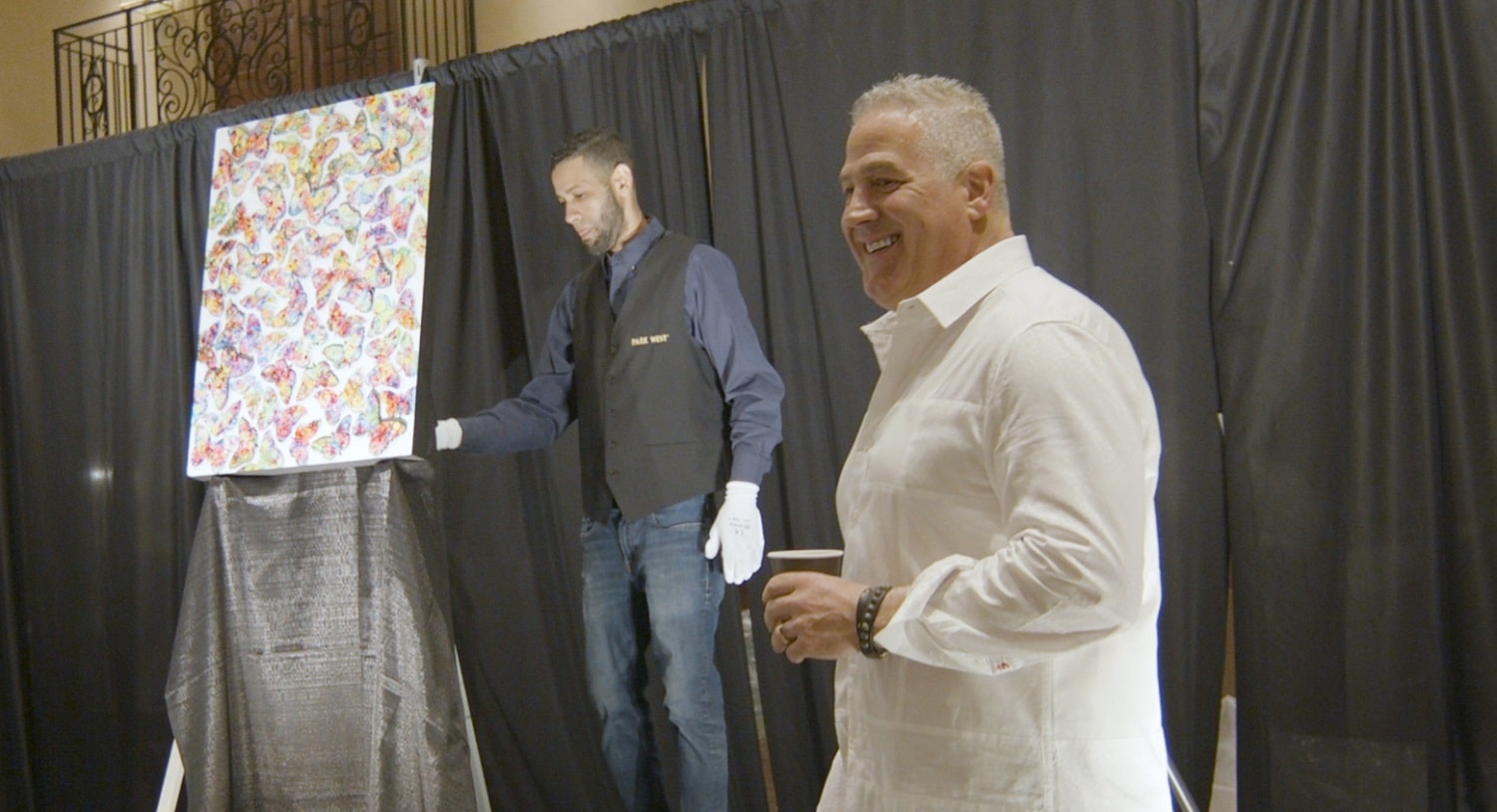 The crowd cheered, but Jason Betteridge, one of the senior Park West auctioneers who helped develop and launch Moving Canvas, informed them, “You haven’t seen anything yet.”

Calling the work the “most technologically advanced artwork we’ve ever created,” Betteridge asked the assembled crowd to look at “Peta Louthias” through the new Moving Canvas app. When they did, the cluster of butterflies on Yanke’s canvas began flapping its wings and flew around the room, eliciting gasps from nearby spectators. 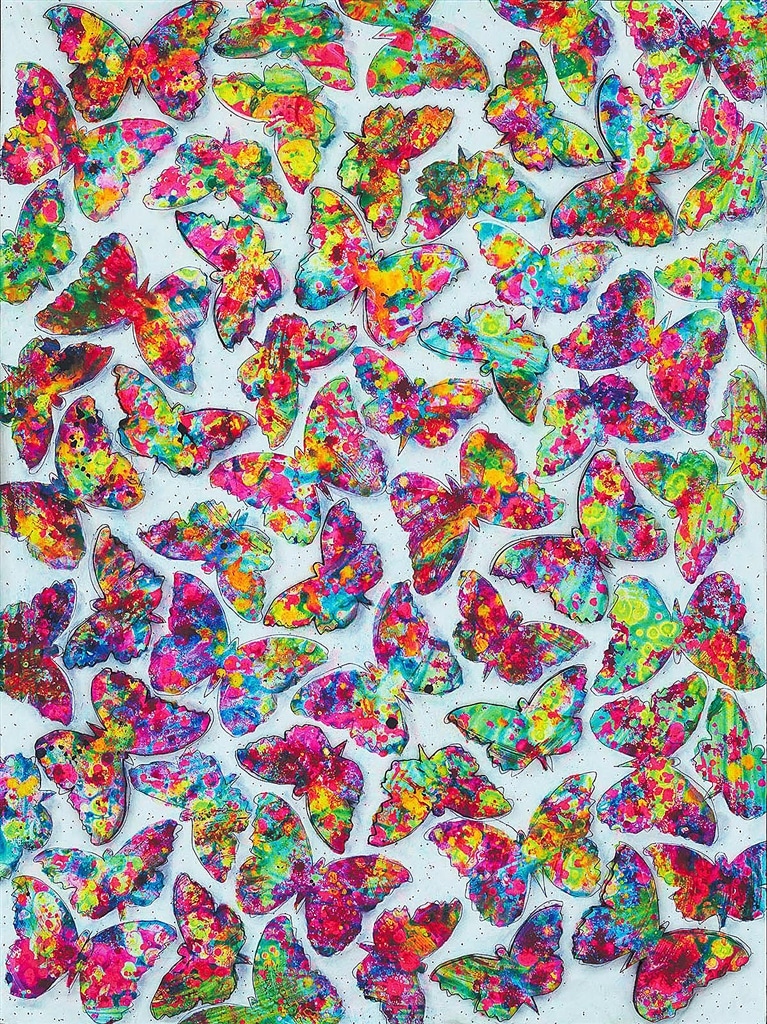 “I want my paintings to inspire curiosity in every viewer,” said Yanke. “This can only be accomplished by a marriage of visual dialogue and personal interaction. With Moving Canvas, my paintings won’t just hang on your walls, they’ll interact with you in a very real way.” 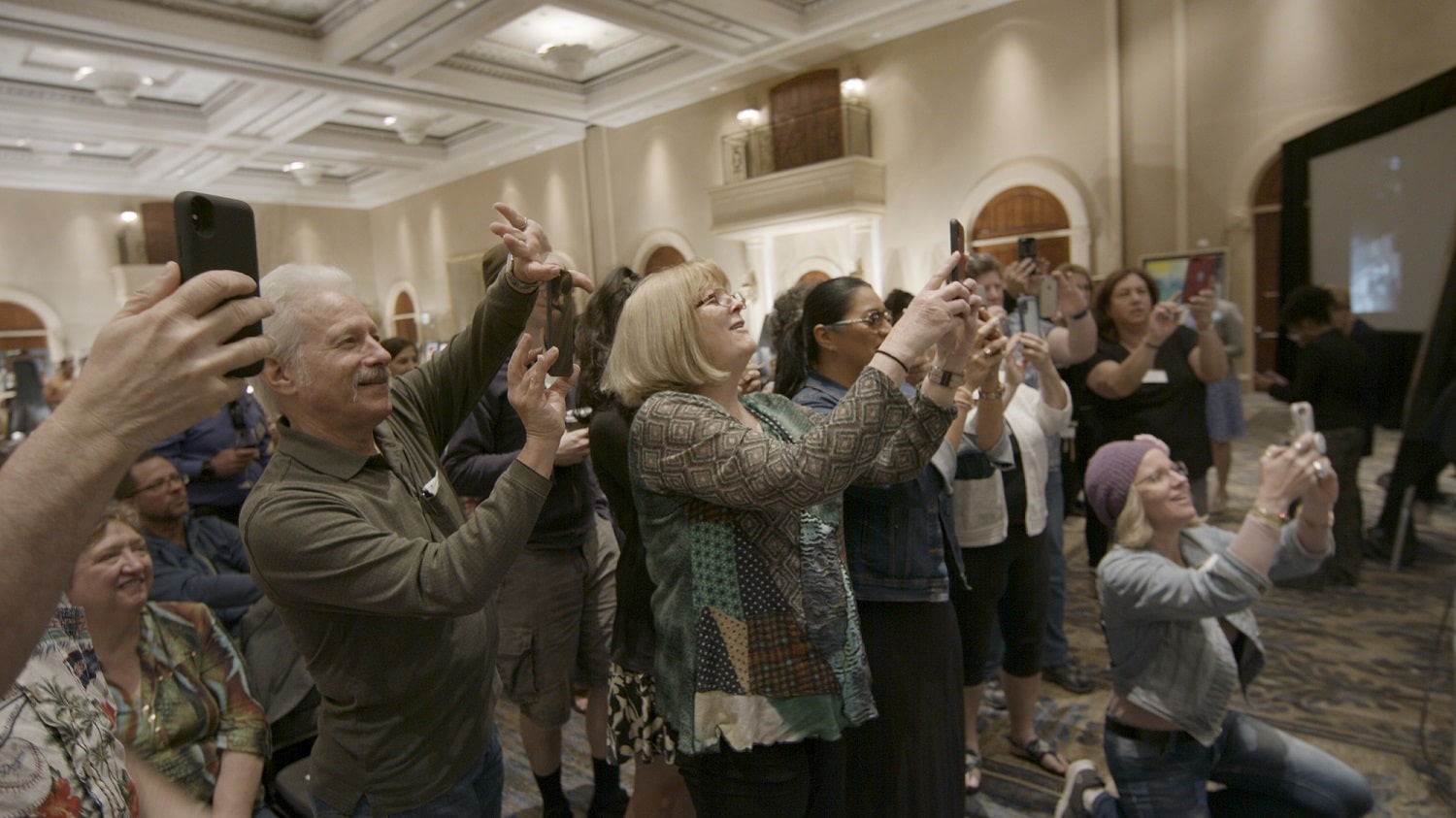 Betteridge said that the reactions from the crowd were “overwhelmingly positive.”

“This opens up a limitless new chapter in art history and our collectors can sense that,” says Betteridge. “These works that Tim Yanke has designed for Moving Canvas have ignited a fresh new conversation between the viewer and the art itself. People can’t get enough of them.”

Yanke’s collection is the first of many planned for the Moving Canvas platform. The virtual experience will differ for each work, and every artist will be intimately involved in designing what gets revealed when viewers explore their artwork through the app. 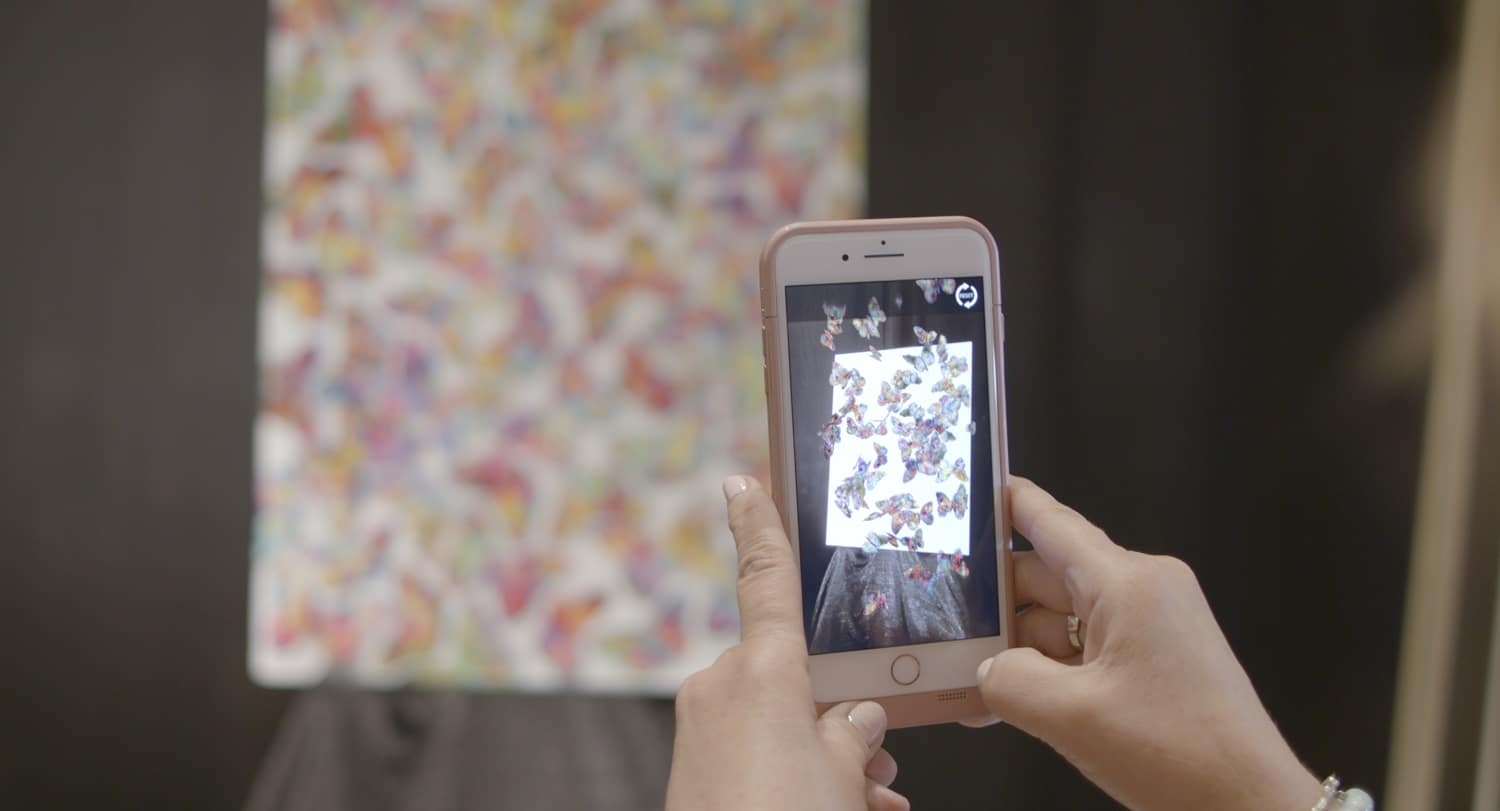 “The idea of venturing into uncharted waters has always been intriguing to me,” says Yanke. “That’s why I jumped at the chance to develop this program with Park West. There’s now a new way to bring my paintings to life. It’s incredibly satisfying.”

Betteridge concurs, noting that, “Moving Canvas adds a whole other dimension to the work. Now, our collectors can have these secret worlds hiding in the art on their walls and they’re the only ones who will how to unlock them. The level of interest we’re seeing in this new augmented-reality experience is completely unprecedented.”

On July 14, 2019, Yanke went in-studio at Detroit’s Fox 2 News to demonstrate the AR experience for local viewers with his new artwork “Peta Louthias.”

The Tim Yanke “Moving Canvas” collection is available exclusively through Park West Gallery. If you’re interested in learning more, contact our gallery consultants at (800) 521-9654 ext. 4 or sales@parkwestgallery.com for more details. 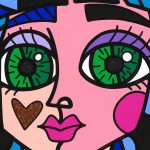 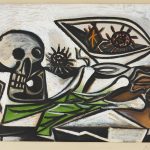