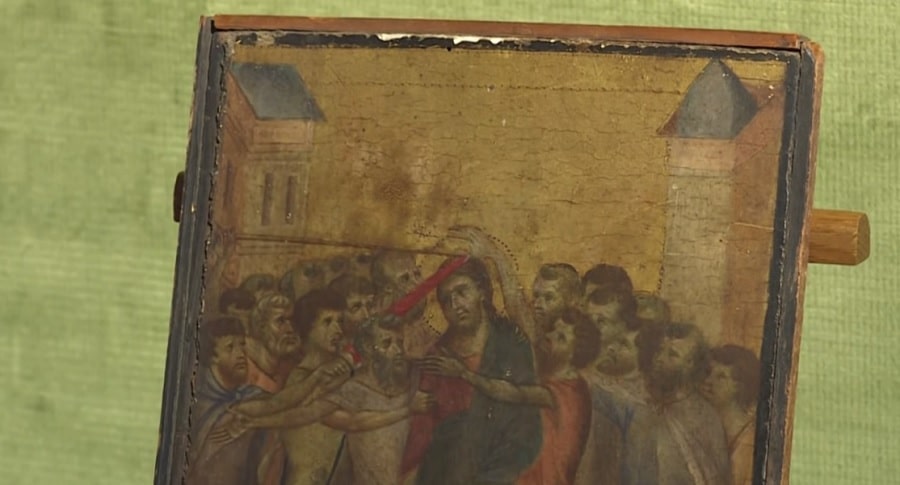 Can you imagine discovering that a painting hanging in your family home was worth millions?

You can listen to the segment here (the segment begins at the 3:40 mark):

Scaglione told Michigan Big Show’s host Michael Patrick Shiels, “It’s amazing painting. It’s only 8 by 10 inches, and this lady had it for forever hanging over her hot-plate. She was getting ready to dispose of her things, and an appraiser looked at it, said, ‘That’s really worth some money. That’s a great thing.'” 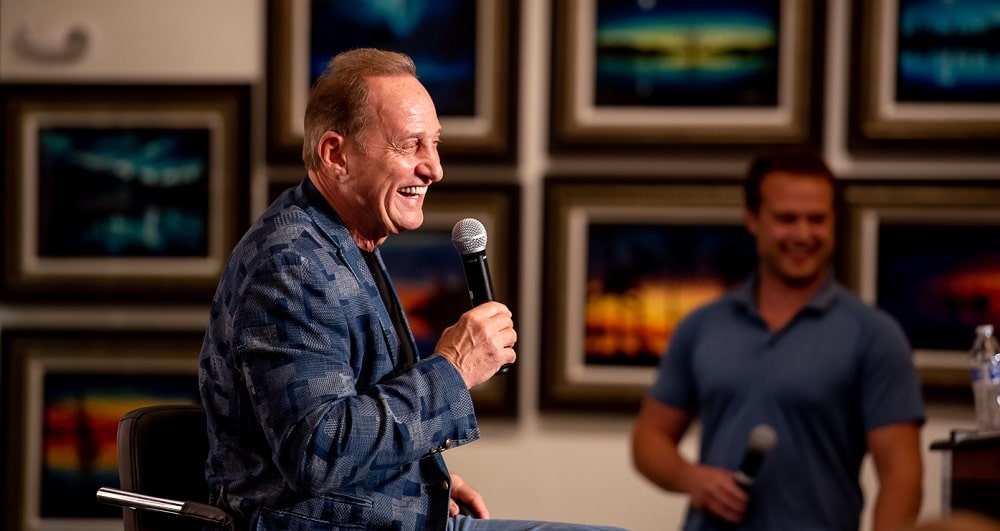 The painting is believed to be the work of the famed Italian painter Cimabue, probably created around 1280, and it’s estimated that it will sell at auction for over $5 million.

The title of the work is “Christ Mocked,” and it’s believed that the painting is one panel of a polyptych, which depicted scenes from the Biblical Passion of the Christ.

Discussing the significance of the work, Scaglione said, “Cimabue. Now, who is this man? Really, he’s the beginner of Renaissance painting. The teacher of Giotto, he only did 11 paintings in his entire life.

“This work that was discovered is an absolute gem, a masterpiece, part of a group of eight paintings, only three of which have ever appeared before. One in The National Gallery in London because a British aristocrat found it around 2000 when he was clearing his things, and he gave it to The National Gallery, and the other in the Frick Museum in New York, which was purchased around 1950. There are three that are from that same era, and they know that this is a genuine painting.” 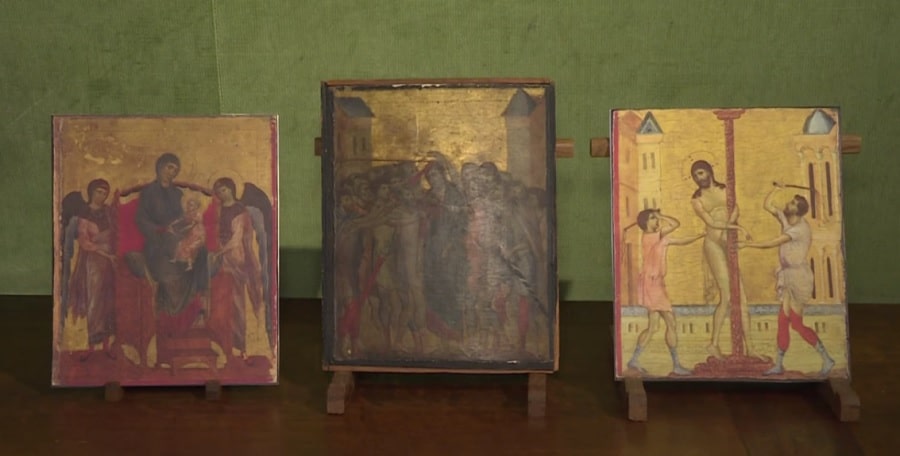 According to art expert Éric Turquin, after art historians analyzed “Christ Mocked,” there was “no disputing that the painting was done by the same hand” as Cimabue’s other paintings.

Scholars have commented that the painting is in an “almost impeccable state,” which is amazing for a centuries-old work that spent several decades hanging over a hot stove.

Scaglione told Shiels, “It isn’t the technical quality of the piece that matters. It’s the history, it’s the authenticity, it’s the authorship, it’s the character, it’s the soul… We’ve learned scientifically and with technical skill-sets to restore things. We can bring things back that are pretty well shot.”

The Park West founder also noted that, while “Christ Mocked” is approximately 800 years old, the Park West Museum is currently displaying several paintings that are well over 500 years old, taken from the pages of ancient illuminated manuscripts.

Those paintings are on permanent display at the free-to-the-public museum, which is open seven days a week. 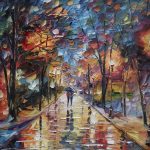 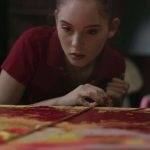