The Majestic Princess arrived in Shanghai to begin its inaugural season with a naming ceremony featuring tall athletes and an even taller bottle of Champagne.

NBA Hall of Fame member Yao Ming and his wife, Ye Li, served as the Inaugural Cruise Ambassadors at the July 9 ceremony to welcome Princess Cruises’ newest ship to Shanghai. The Majestic Princess is the cruise line’s first ship specifically designed for the Asia cruise market.

“Yao Ming is globally recognized for his success in China and the United States, truly embodying the ‘East meets West’ spirit of our international cruise line,” said Jan Swartz, Princess Cruises President in a press release.

To mark the occasion, Ming and his wife stood by a bottle of Champagne taller than the 7-foot 6-inch basketball star and officially christened the ship. Ming and Li then signaled the release of a real Champagne bottle to smash into the hull of the ship.

“We name this ship Majestic Princess and offer the captain, his crew and all who sail on her best wishes for smooth sailing,” the couple said. “Safe journey to Majestic Princess. Bon Voyage.” 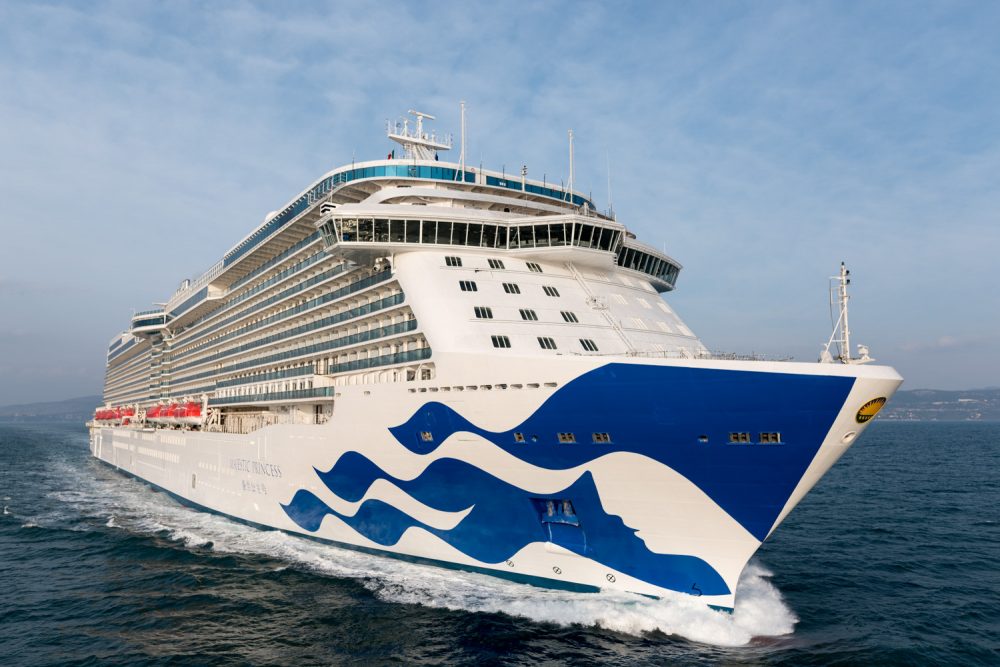 To arrive in its homeport, the new vessel sailed from Rome on a 49-day route dubbed the “Silk Road Sea Route.” The route retraced the ancient Chinese maritime Silk Road trade route, stopping along 22 ports. Majestic Princess began her first homeport season in Shanghai on July 11.

Majestic Princess will also sail in Australian waters from September 2018 to March 2019. Itineraries include sailings from Sydney and Auckland and destinations such as New Zealand, Tasmania, Fiji, and other islands in the South Pacific.

While cruising aboard the Majestic Princess, be sure to check out the fine art program, where guests can collect artwork from contemporary masters including Michael Godard, Peter Max, and Pino. 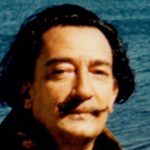 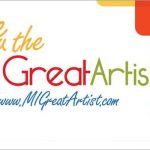