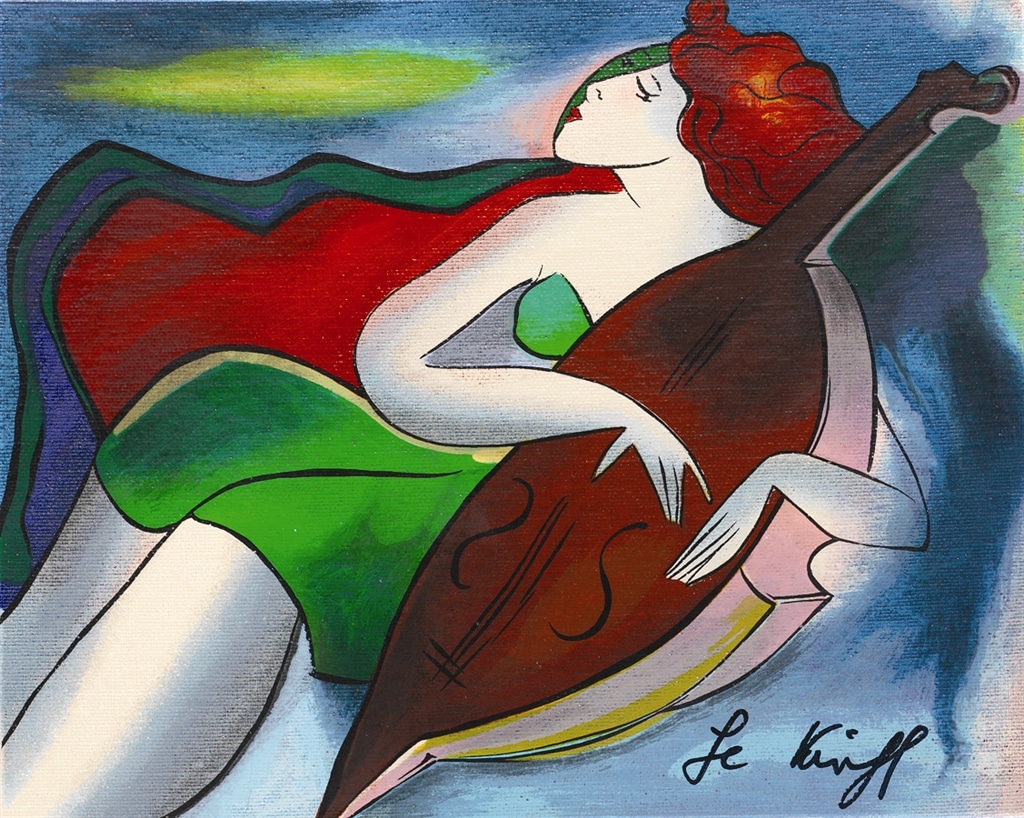 Linda Le Kinff has traveled the globe, seen its wonders and learned a myriad of techniques that she has fused together to bring the world to her collectors through art.

Le Kinff began her career as a painter when she was 20 years old. Since that time, her journey as an artist has taken her all over the globe, giving her the opportunity to study techniques that create an Old World and European style that defies categories.

The artist enjoys expressing herself through a mix of greasy pastels, ink and watercolor. When she paints, she doesn’t depend on models for depicting figures, but instead draws from her imagination, dreams and life experiences for inspiration.

“My inspiration is everyday life and the spectacle of everything – culture, travels, concerts, going to the theater and movies,” she says. 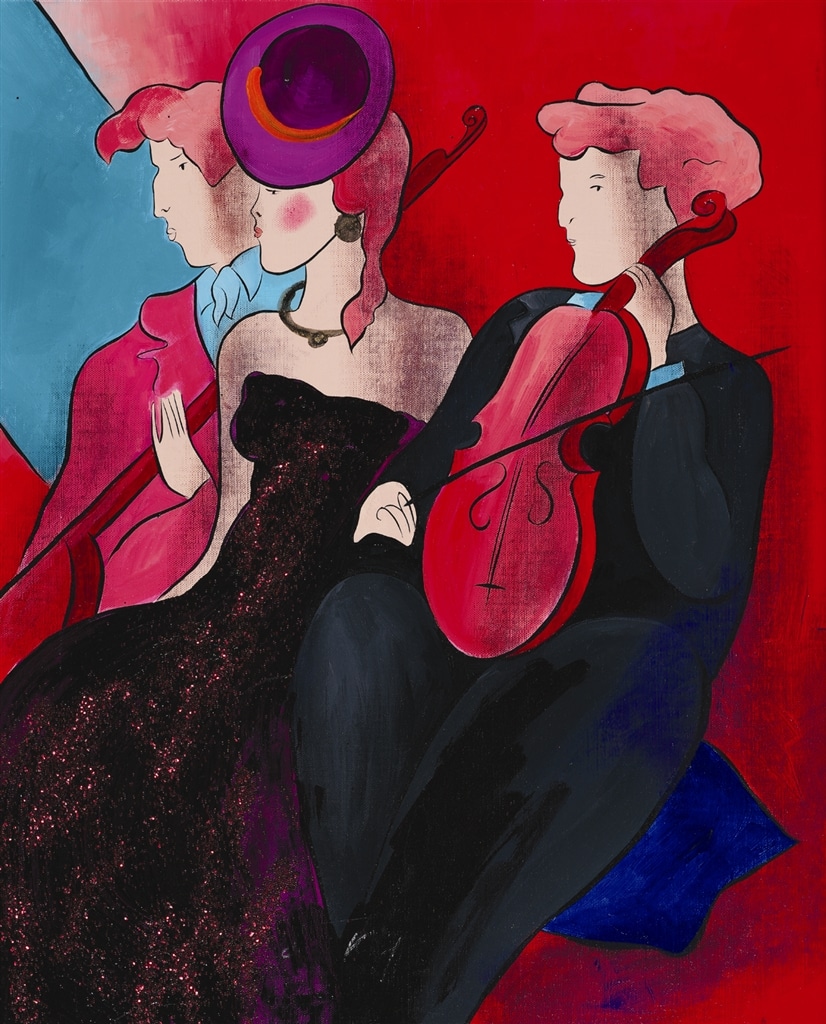 Le Kinff’s travels started in the 1970s with trips to India, Tibet, Mexico and Italy. She spent 12 years in Italy, learning a wide range of techniques such as gold leaf, tempera, printmaking and engraving. In 1975, Le Kinff learned lithography while in Paris and studied with artists Yves Brayer and Cornielle.

In 1976, she met Okamoto Taro, the “Japanese Picasso,” who taught her the sumi technique. This ink wash painting utilizes tonality and shading through different ink densities. Practitioners can create drastic variances in tone within a single stroke. 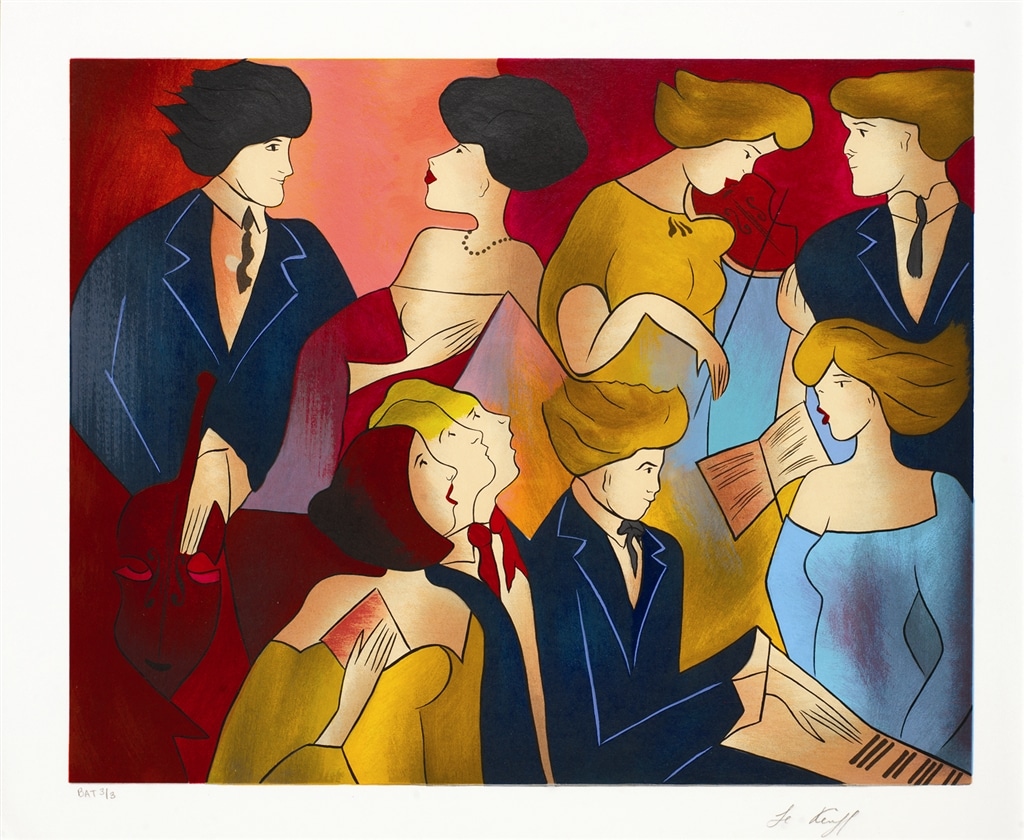 “Sumi is also a very good technique, you have to concentrate, and with very fast movements you make a drawing,” she says.

In 1981, Le Kinff spent six months in Morocco while working with Chaibia, the “poetess” of the native abstraction movement. She returned to South Tyrol, Italy where she fell in love with painted, polished and varnished woodwork.

“I like casein on wood, it’s a very ancient technique I learned in Italy with a master restorer who has restored museum works of art in Florence,” she says.

Le Kinff adapted this woodworking technique into her paintings, something Le Kinff still uses it to this day, all while maintaining a traditional approach to painting in acrylic on canvas.

Le Kinff’s adventure into serigraphs began in the mid 80s, using this for the exclusive purpose of creating her original graphic works. Le Kinff has also adopted collage and sculpture into her collection of talents. 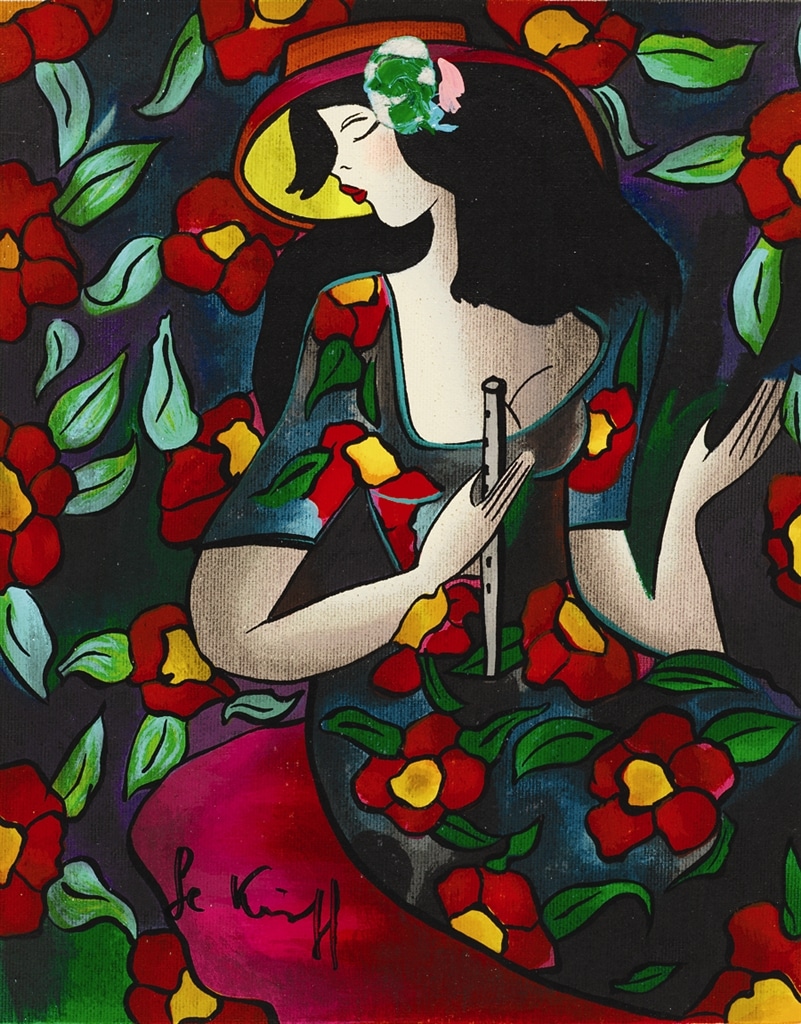 Throughout her oeuvre, Le Kinff’s palette has been inspired by her Brazilian heritage as well as her trips to Japanese and Scandinavian locales. Each destination has its own unique colors, all of which she infuses into her art.

“I love for the works to be expressive, so I like all colors,” she says.

All of these techniques and travels help form a style that can fall under art nouveau, art deco or fauvism, but at the same time, it is no specific style – it is simply Le Kinff.

View and collect Le Kinff’s artwork during “The Poetic World of Linda Le Kinff,” an exhibition running March 6-26 that features more than 50 works of art. 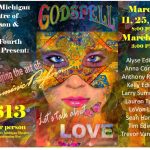 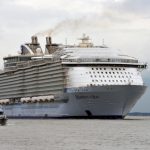