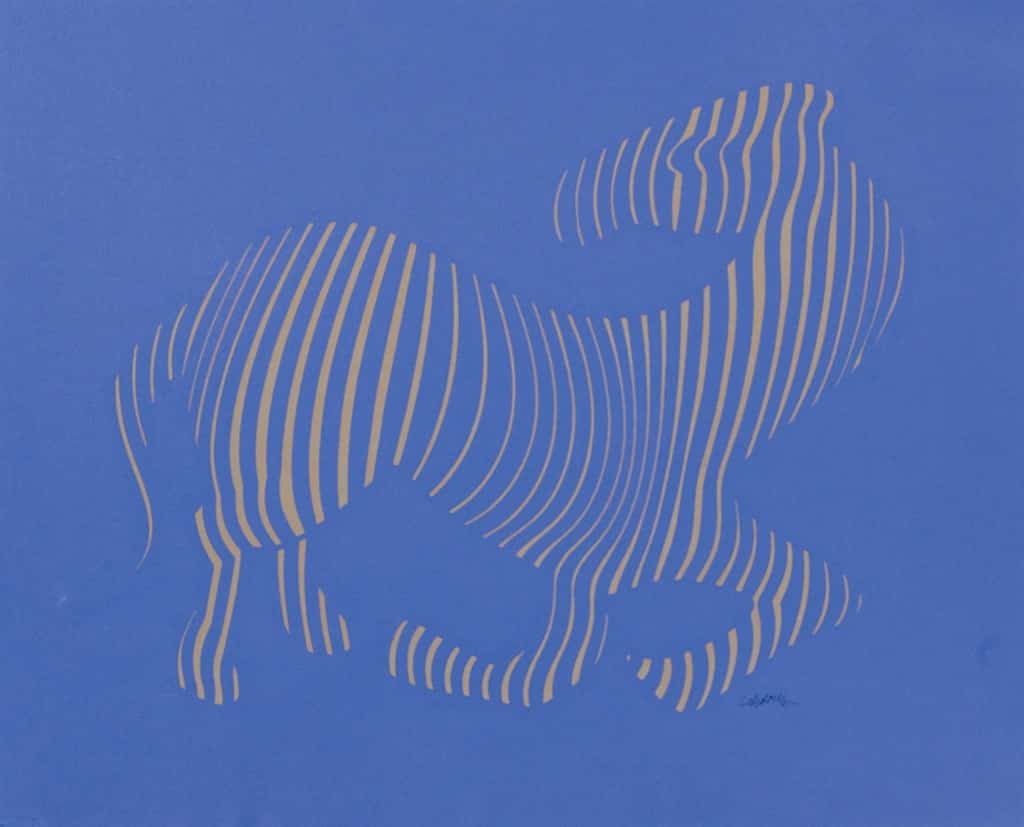 “My art transposes nature thus one more time, this moment right now, the one of physics that renders the world physically comprehensible.”

As an artist, Victor Vasarely turned quite late to his destiny. He began to paint at the age of 37. By that time he was already deeply steeped in the fundamental ideals of the Constructivists, the influential group of artists of the early 20th Century, who created a new pictorial vision of art that sought a pure, supreme and spiritual manifestation of aesthetic beauty. Among this group, Wassily Kandinsky, Paul Klee, Laszlo Moholy-Nagy and Josef Albers’ works would all have a profound effect on Vasarely’s future direction. 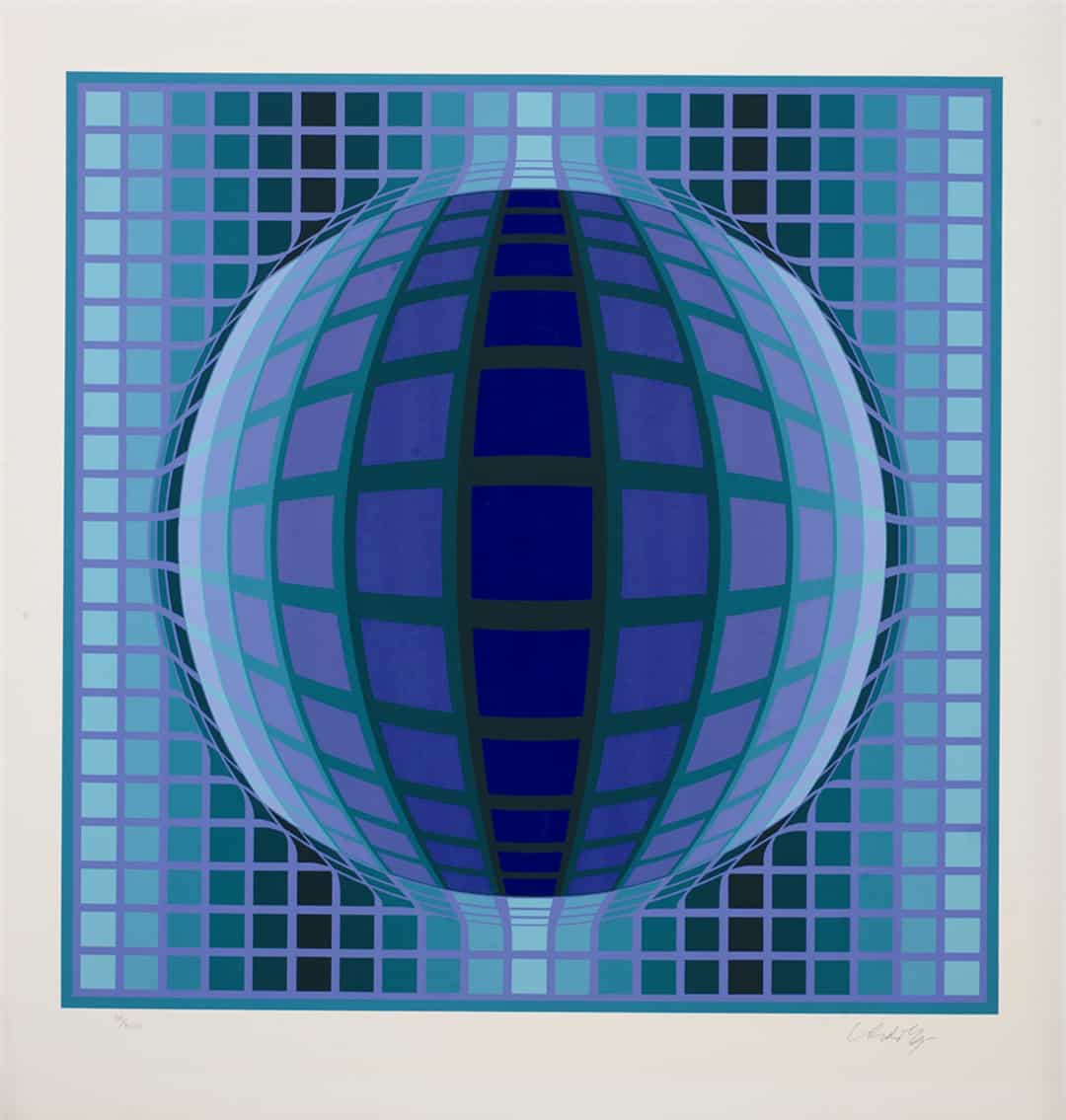 A short 2 ½-year enrollment in Budapest’s School of Medicine implanted the seed of scientific method and objectivity in Vasarely’s consciousness. He devoured popular scientific writings on astrophysics, relativity, quantum mechanics, and cultivated a passion for the theories of Heisenberg, Einstein, Neils Bohr and others. Physics became to Vasarely a new “poetic source” for his creative stirrings.

Vasarely ventured into symbolist, surrealist, expressionist, semi-figurative and pure abstract styles of painting before he defined his own original conception, which relied on elaborate compositions and meticulously tuned color harmonics to leave the effect of movement solely within the perceptions of the spectator. In Vasarely’s work, the simple “artist-painter” became a “plastician” and “conceptualizer.”

Eventually, Vasarely became known as the creator of the “Op Art” movement, and his work skyrocketed to prominence in the 1960s and 70s. He held more than 150 solo exhibitions around the world and won numerous international prizes. Today, major museums throughout the world include his works. Museums entirely devoted to Vasarely’s works are located in Aix-en-Provence, France and Pecs, Hungary and a wing of the Zichy Palace, Hungary is also dedicated exclusively to his creations. 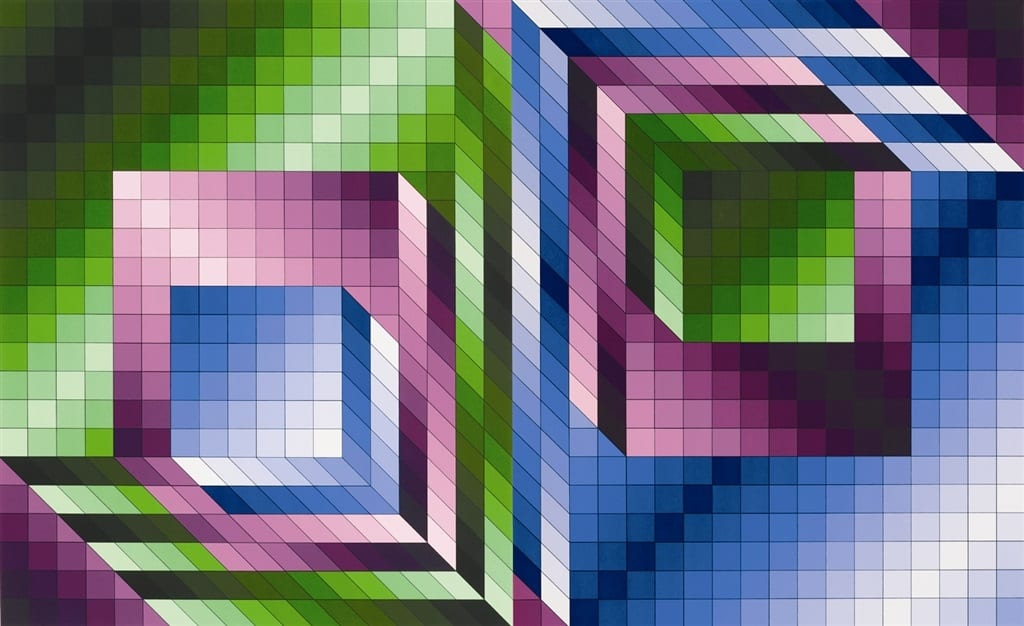 Vasarely’s concepts inevitably needed to be interpreted into three dimensions. The illusionist effects created in his two-dimensional imagery suggested a relief quality and viewers often resisted the temptation to touch Vasarely’s paintings and graphic works to verify that they were indeed, flat. Consequently, the evolution into sculpture for Vasarely was a very natural one.

Vasarely engaged in variety of materials to bring his imagery into the three-dimensional realm. Lucite and glass in combination with black and white and color imagery, introduced a transparent multiplicity that Vasarely used to great effect in his sculpture. In addition, he created “totem-like” figures that incorporated his complex designs and merged them onto multi-faceted surfaces, in essence fusing his painting and sculpture simultaneously. These compelling works were done in a variety of sizes and were enthusiastically received by collectors for years. 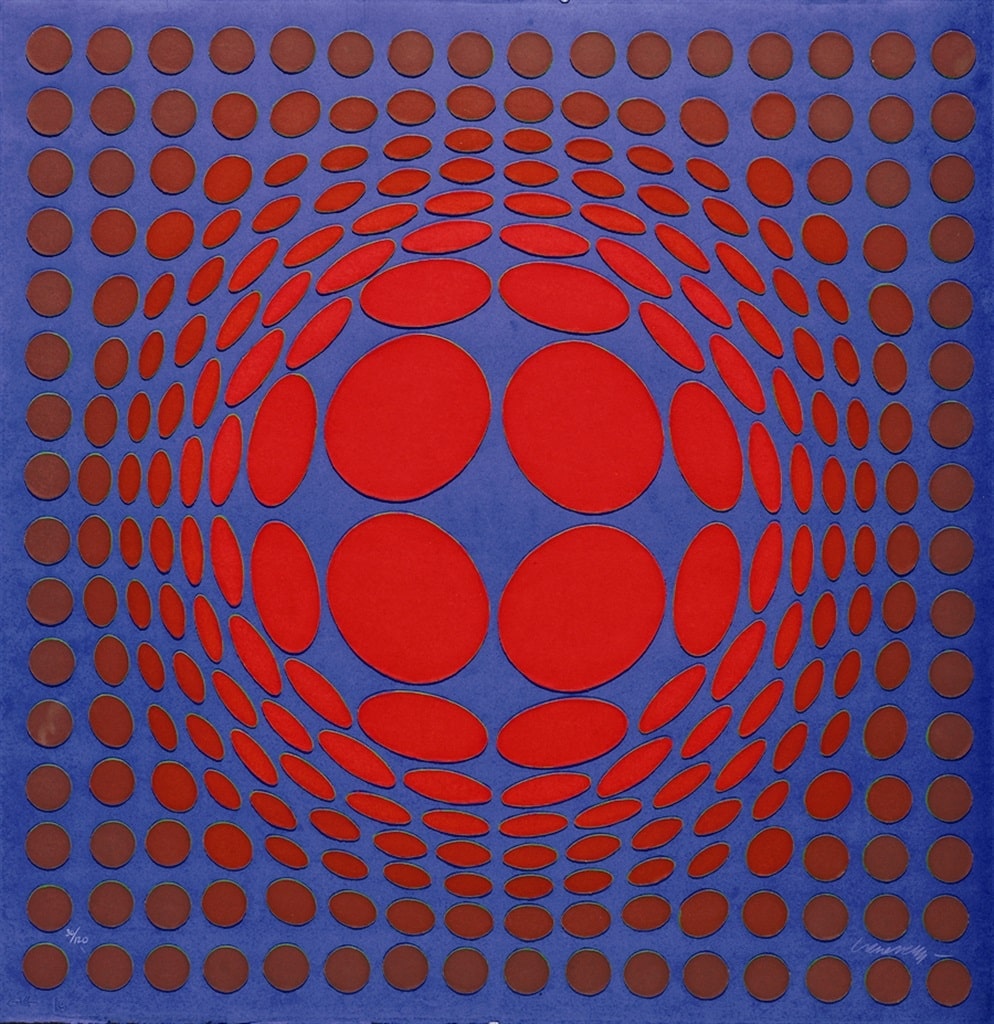 If you’re interested in collecting the art of Victor Vasarely, register for our exciting online auctions or contact our gallery consultants at (866) 995-0904 ext. 4 during business hours or sales@parkwestgallery.com. 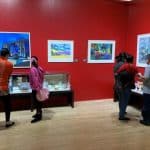 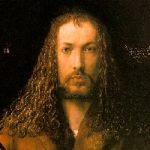