David “Lebo” Le Batard may be from the Miami area, but did you know that you can find his artwork in Detroit?

Aside catching his artwork at Park West Gallery in Southfield, Michigan, those living or visiting the Detroit area can observe a mural by Lebo in Detroit’s Hart Plaza.

The mural is located in the main stairwell leading to the lower level underground stage in Hart Plaza, measuring approximately 15 feet tall by 35 feet wide.

The artist describes the colorful mural as having a music theme, depicting a deconstructed, “geometrically abstracted” musician. Unlike other murals that tend to cover an entire wall or side of a building, he says he intentionally left concrete exposed.

“I wanted to keep the industrial feeling,” he says.

Murals had a major role in establishing Lebo as an artist. He says the Hart Plaza mural was created around 12 years ago in conjunction with his show he was exhibiting at C POP Gallery (now closed). The mural also coincided with the city’s annual Movement Electronic Music Festival.

“I spent about six weeks in the city and did some other projects. It was interesting,” he says.

Lebo says that by creating murals around Miami earlier in his career, he believed he could gain recognition and show more people his artwork. His public artwork can be found all over, such as the American Airlines Arena in Miami, Calle Ocho, and Hotel de Artes in San Francisco. He has also worked on murals with the Boys and Girls Club, Ketel One Vodka and Pabst Blue Ribbon.

This projects led to many opportunities for the artist, eventually including having his mural artwork on the hull of the Norwegian Getaway, which then led to Lebo working with Park West Gallery. 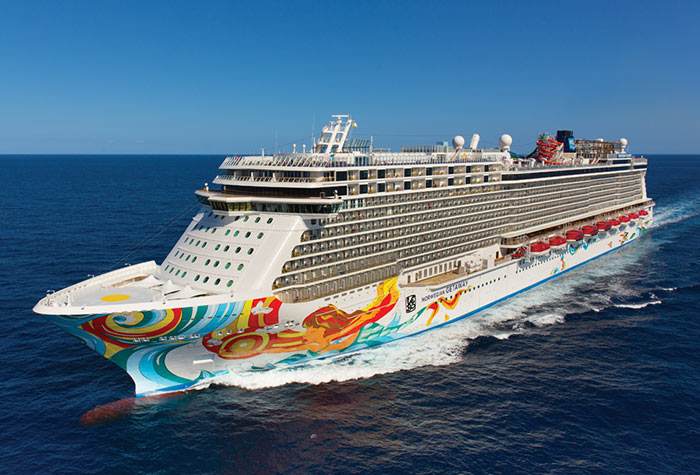 Nowadays, Lebo says he doesn’t paint many murals anymore since he prefers to spend time creating art in his studio. He admits, though, that if he had an opportunity to create something unique and different with a mural, he would be open to the idea.

“I’ve done enough murals for a lifetime,” he says with a laugh. 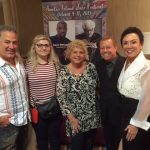 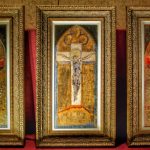