Standing in front of a James Coleman painting can be a magical experience. Thanks to his decades of experience, he has an uncanny ability to bring amazing levels of depth, color, and storytelling to every artwork he creates.

However, unlike some artists, Coleman didn’t spend years perfecting his technique at a prestigious art school. Instead, he learned his craft by working with some of the greatest artists in the world at Walt Disney Studios where he rose through the ranks to become an animation legend.

Today, Coleman is equally famous for his captivating fine art, particularly his lush Impressionistic landscapes. Several months ago, Coleman made a special visit to Park West where he talked to us about his career and his evolution as an artist. Here are some of our favorite excerpts from that conversation… 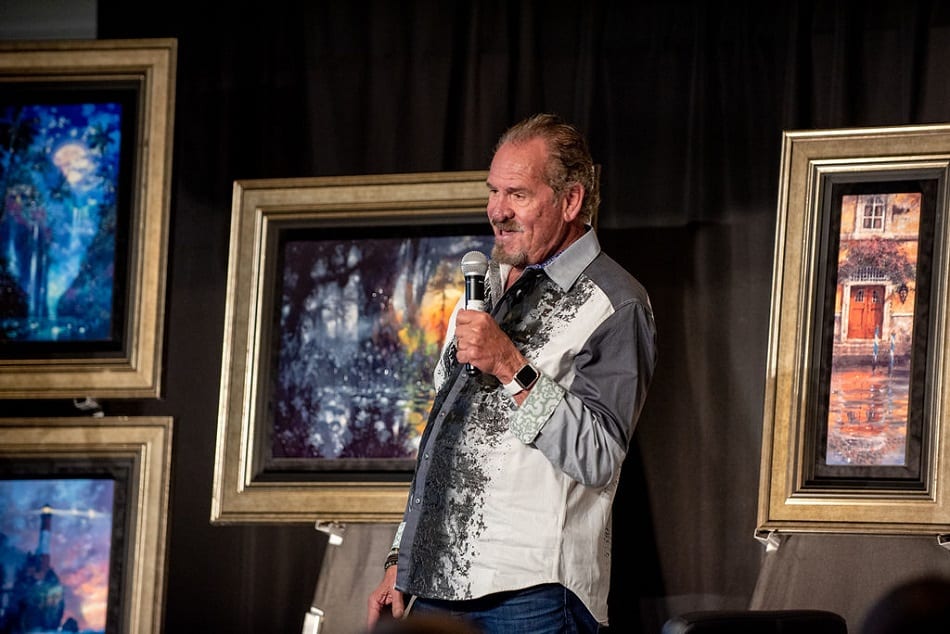 What was your experience like working at Walt Disney Studios?

COLEMAN: That’s where it all started for me. Actually the first person to collect one of my paintings was Roy Disney, Walt’s brother. That was how my whole career started in art. Otherwise, who knows what I’d be doing right now? Roy encouraged me to go to the studio’s background department, which was the animation side of it. 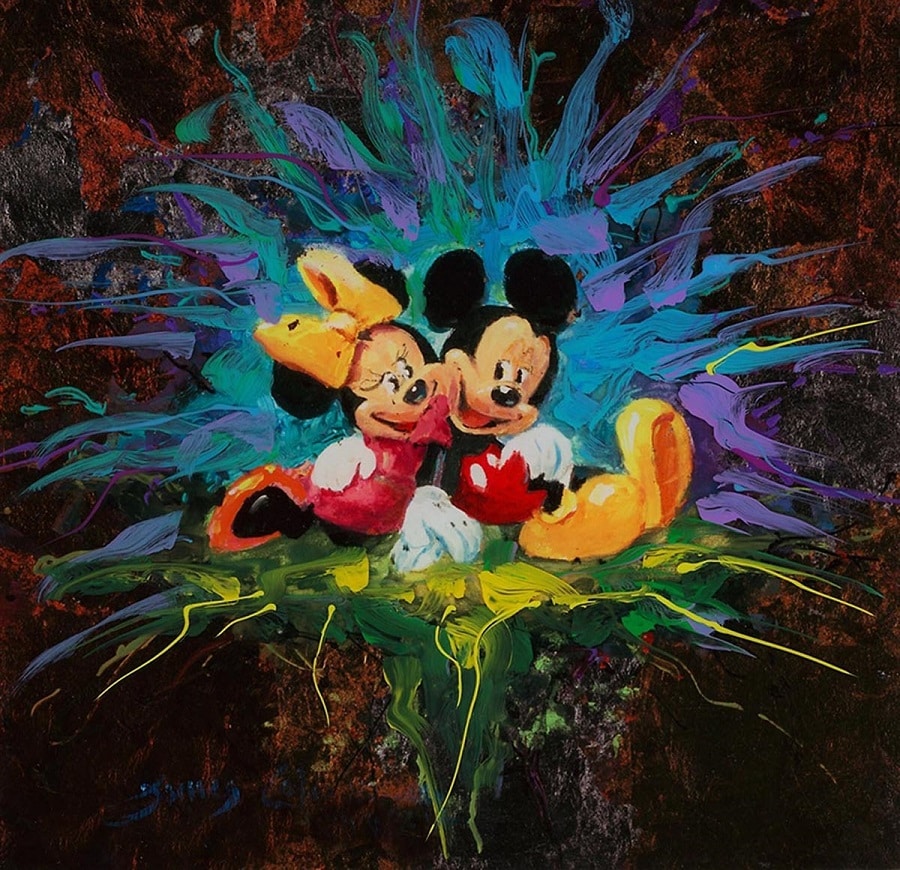 Ultimately, I became the head of their animation background department for about seventeen years. I did twelve feature films with Disney—the first one was Winnie the Pooh and the last one was Beauty and the Beast.

I had a crew of about eleven people and we did these films together for, well, seventeen years. And I was doing fine art at the same time. I started in galleries right at the beginning of my career. So I’ve been doing painting for 50 years professionally. 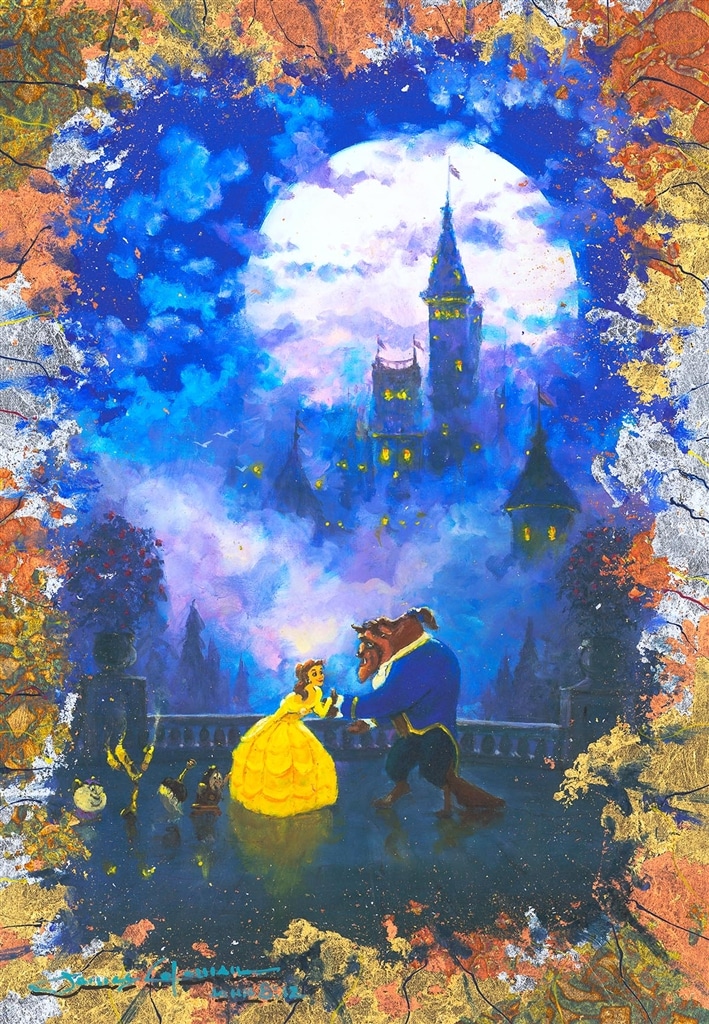 How do you feel that Disney helped you grow as an artist?

COLEMAN: In every way. Because when I went to work there, all of the artists there had been there from the beginning, from the inception of the studio, so they hadn’t retired. And these guys were some of the greatest artists alive at the time.

But a lot of them weren’t known in the fine art world, because they were really focused on Walt Disney and making these films. Some of them went on to do some fine art, but most of them just passed on all of their knowledge to me. Because I hadn’t gone to school for art. I just was a student my whole life. I started as a little boy just looking at life, looking at what was outside the window and thinking, “How would I paint that?” And that’s what I still do. 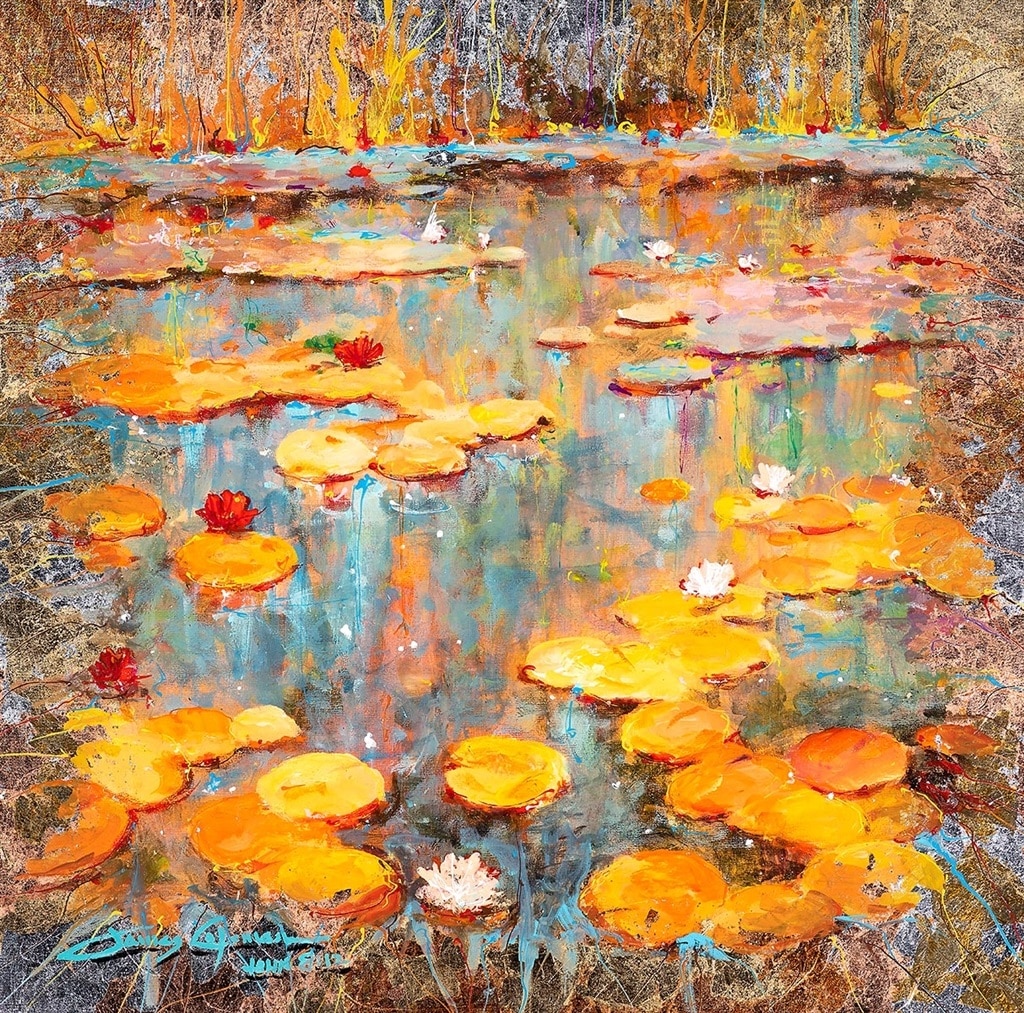 Your fine art often captures these absolutely gorgeous landscapes. Do they come straight from your imagination or are they inspired by anything specific?

COLEMAN: Well, many are places that I’ve been, of course. But you’ll notice that there’s some fantasy to them too. I sometimes call them “romantic impressions” because that’s what I think I contributed to Disney—this ability to paint romantic scenes from something that might be real simple.

Have you always had a Post-Impressionist style or did it evolve over the years?

COLEMAN: It definitely evolved. Because, being a background painter, at first people kept saying, “You need to be abstract. You need to do something completely different.” And so I did that for a while. Then I realized “Why can’t I just paint what I want to paint instead?”

So I decided to just paint the way that I felt and that’s what I’ve done my whole life. Luckily, it’s something I think that people connect to. Because, to me, that’s what art is—it’s connecting.

To collect the artwork of James Coleman, register for our exciting live online auctions or contact our gallery consultants at (800) 521-9654 ext. 4 or sales@parkwestgallery.com. 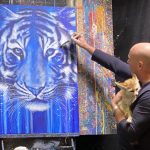 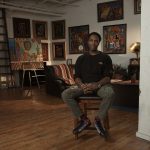