Ashton Howard is having a spectacular holiday season so far.

The Florida-based artist is coming off a string of sold-out auctions for Park West Gallery, the world’s largest art dealer. Earlier in December, Howard sold out a VIP collecting event onboard the cruise ship Celebrity Reflection, but he was quickly able to top that accomplishment over Christmas weekend. 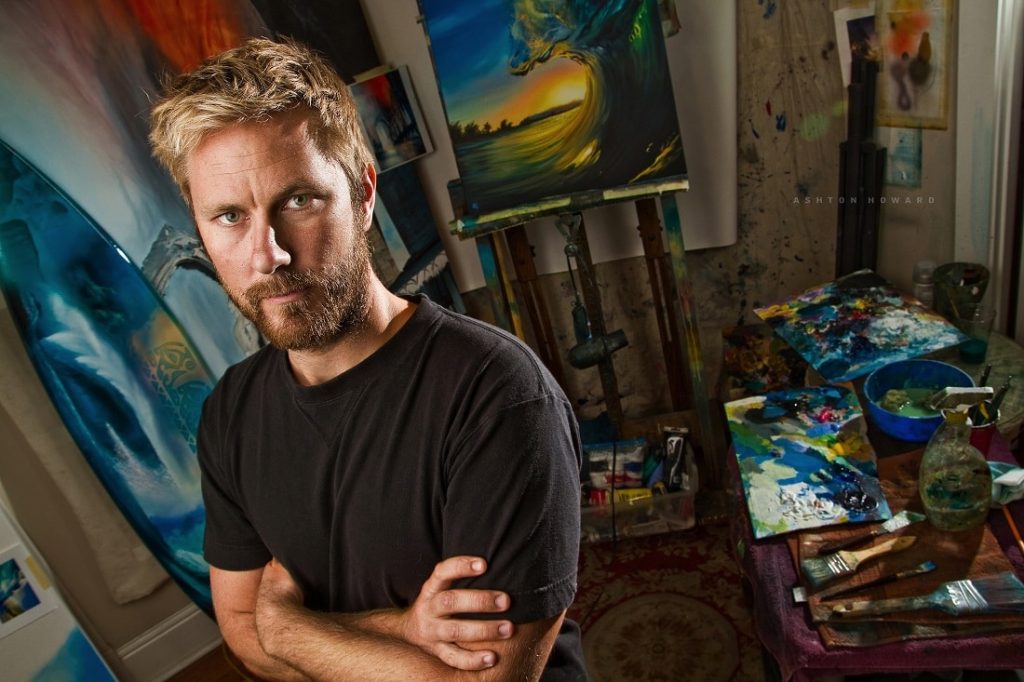 Howard was one of the featured artists at Park West’s popular live-streaming online art auctions during the December 24-26 weekend. By the time the auctions ended, Howard added yet another sold-out show to his growing list of accolades, and he even broke the record for the highest price ever paid for one of his paintings at an auction, selling for $46,000.

The artwork in question, “True Treasures,” a spectacular landscape, was an acrylic painting on canvas that Howard painted earlier this year.

“I’m so happy for Ashton,” said Cole Waters, who was the host for Park West’s Christmas weekend auctions. “He’s a major new talent, and collectors can’t get enough of his work. Every time one of his paintings came up for bid, you could feel the electricity in the room. It doesn’t surprise me that he had a record-breaking weekend.” 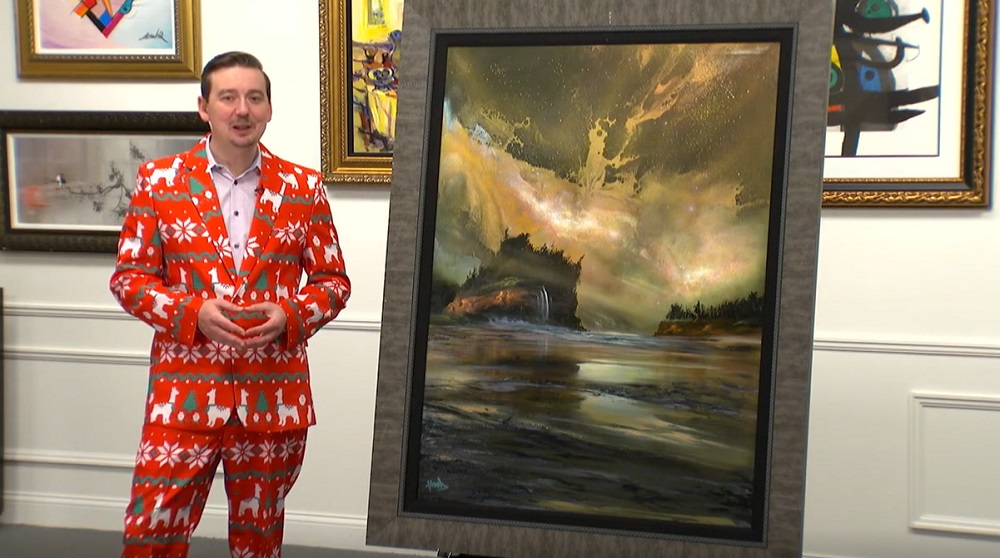 Park West online auction host Cole Waters present a painting by Ashton Howard titled “True Treasures,” which broke the artist’s previous record for the highest price paid for one of his paintings at auction.

Over 1,000 collectors attended the December 24 auction weekend from all over the world. Park West launched their streaming auction platform in April 2020, and it has become so popular that the art dealer now hosts weekly online auctions where collectors can bid on art from the comfort of their own homes.

Howard has become well-known in the contemporary art world for the ingenious techniques he utilizes to capture the light and movement of water. He calls this brilliant new style “Fluid Realism.”

“I truly believe that, as a company, we represent some of the hottest artistic talent working today,” said Albert Scaglione, Founder and CEO of Park West Gallery. “Ashton Howard is a perfect example of that. He’s a huge rising star and we are fortunate that he’s part of the Park West family of artists.”

Park West will continue its popular holiday online auctions where an important collection of Howard‘s graphic works will come up for auction at their live-streaming New Year’s Extravaganza starting on Thursday, December 30.

To participate in one of Park West’s live-streaming art auctions, interested parties just need to fill out their online interest form and a personal concierge will get them scheduled for an upcoming weekend. 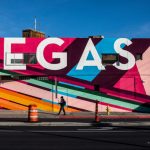 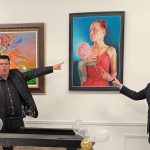