An animation legend, artist James Coleman helped bring some of the most famous Disney films of all time to life as a background painter before pursuing a career as a fine artist.

Coleman illuminates his canvases with vibrant colors, gentle moods, and exquisite detail, creating works that touch the heart. As a master of light and design, Coleman has become one of the most collected and sought-after artists in the world.

Coleman was born in Hollywood, California in 1949. As a youth, his creative abilities seemed to dominate his world, suggesting a seemingly unlimited amount of imagination and ingenuity. His interest in filmmaking and fine art would eventually lead to a long, successful career in animated films. 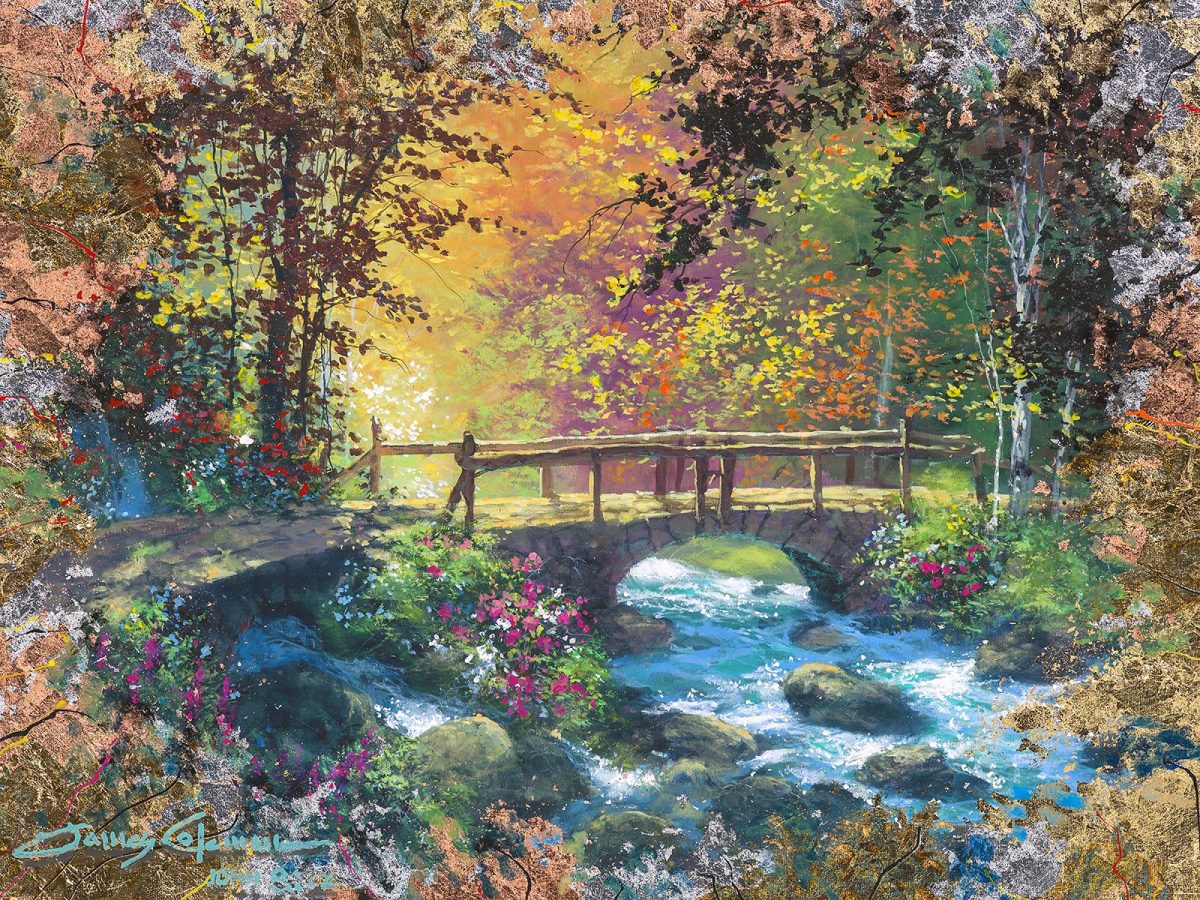 Coleman began working at Walt Disney Studios in the summer of 1969 when his mother, a secretary at Disney, got him a job in the studio’s mailroom. Coleman’s big break came when he entered one of his paintings in the studio’s employee art show. Disney purchased that painting for $30, and several of the older Disney artists saw his work and realized Coleman had potential. They encouraged him to pursue animation background painting.

Walt Disney Productions welcomed his creative energies. His first foray into painting backgrounds was for the 1974 film “Winnie the Pooh and Tigger Too!”  The experience not only exposed him to the joys of painting backgrounds, but also sparked an interest in design and color styling. Next, Coleman created backgrounds for his first full-length feature film, “The Rescuers,” released in 1977.

“This was a major event for me,” Coleman said. “At first, I didn’t realize just how major it was. But it literally changed my life. I had no idea what it would lead to.” 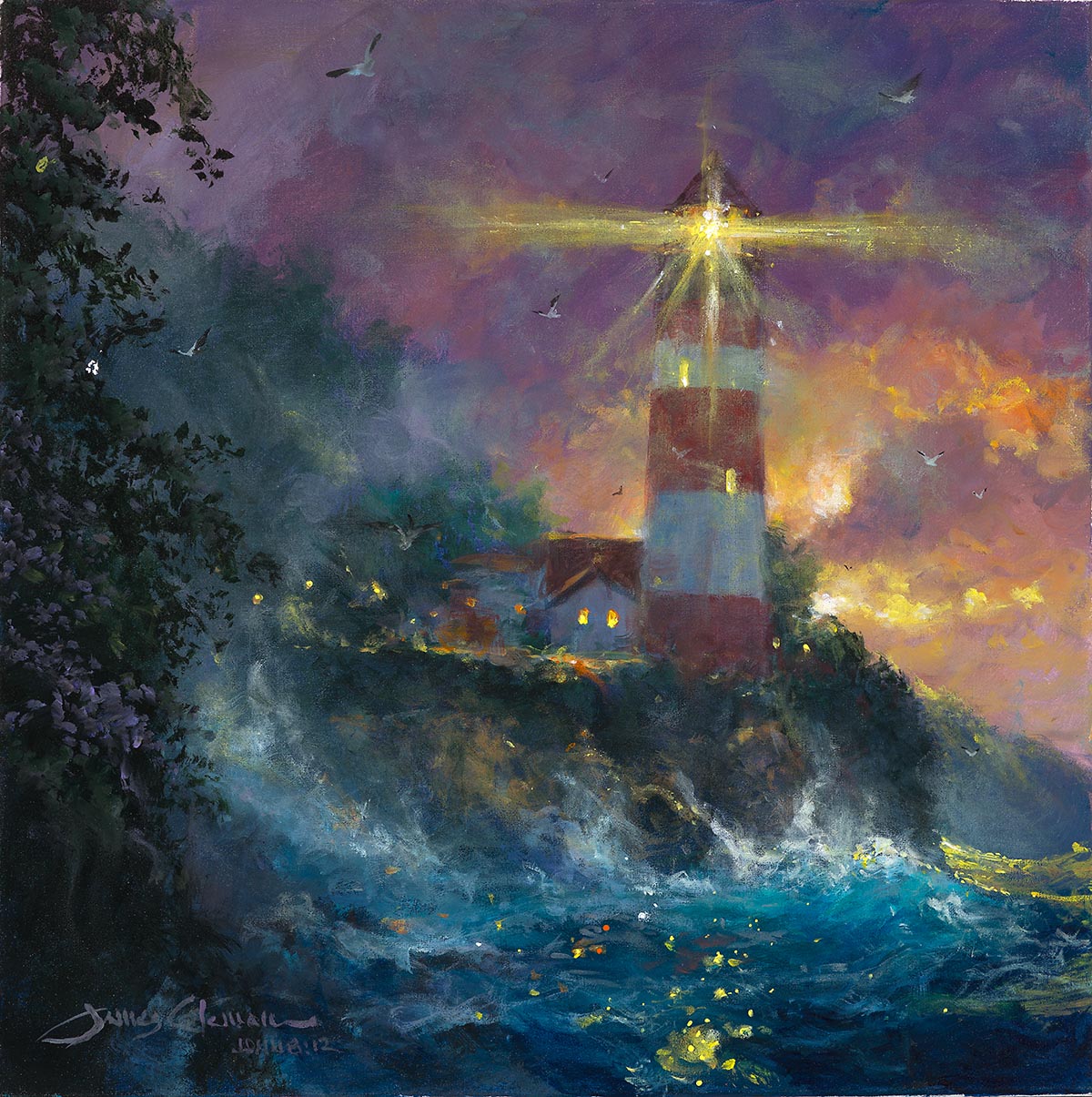 During his years at Disney he had also been showing his fine art in the top galleries in the southwest and Hawaiian markets. By 1991, after a 22-year career with Disney, he was ready to devote all of his time and talent to one of his greatest passions—fine art. 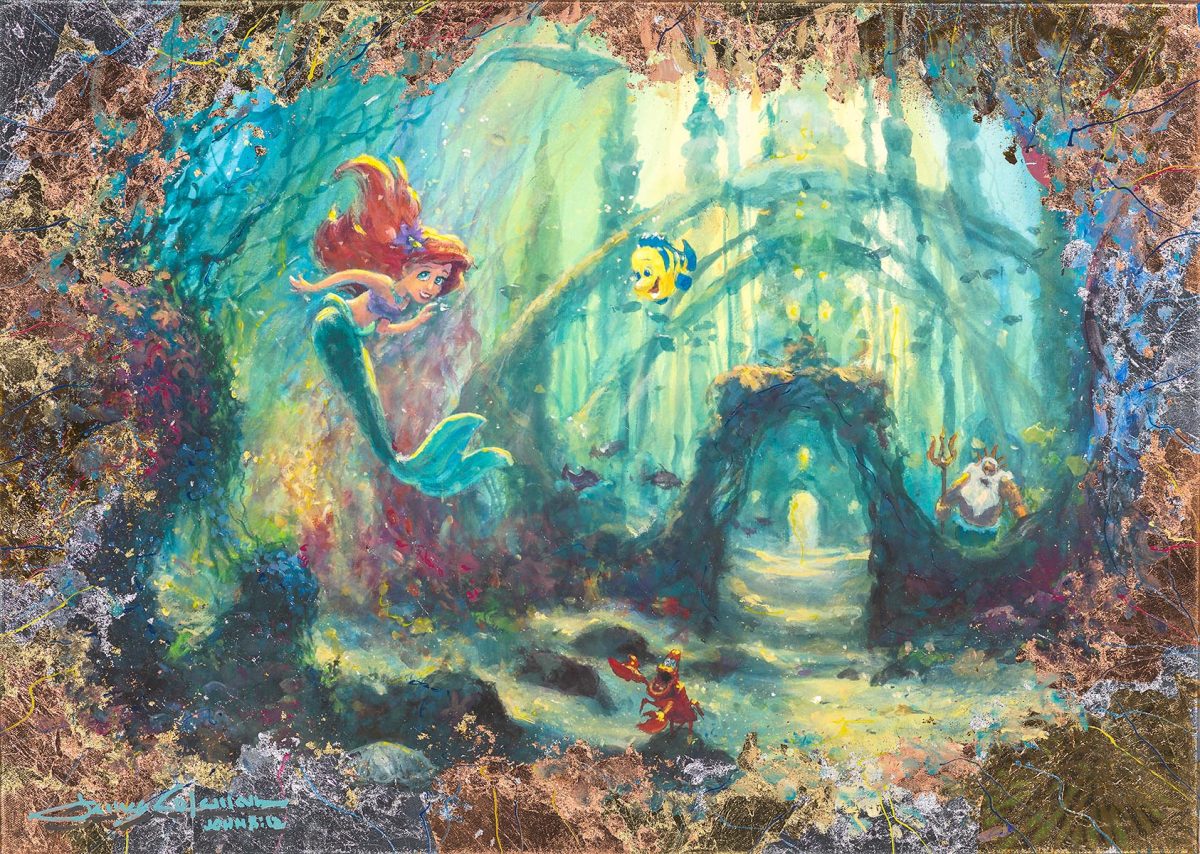 Today, Coleman’s art can be found in collections around the world, including that of the Disney family. His work is represented by some of the most prominent and respected galleries in North America, Asia, and the Hawaiian Islands.

In addition to his passion for art, Coleman is a naturalist and environmentalist who supports the National Parks and other environmental organizations. He is a five-year finalist in the Arts for the Parks competition held by the U.S. National Park Service. 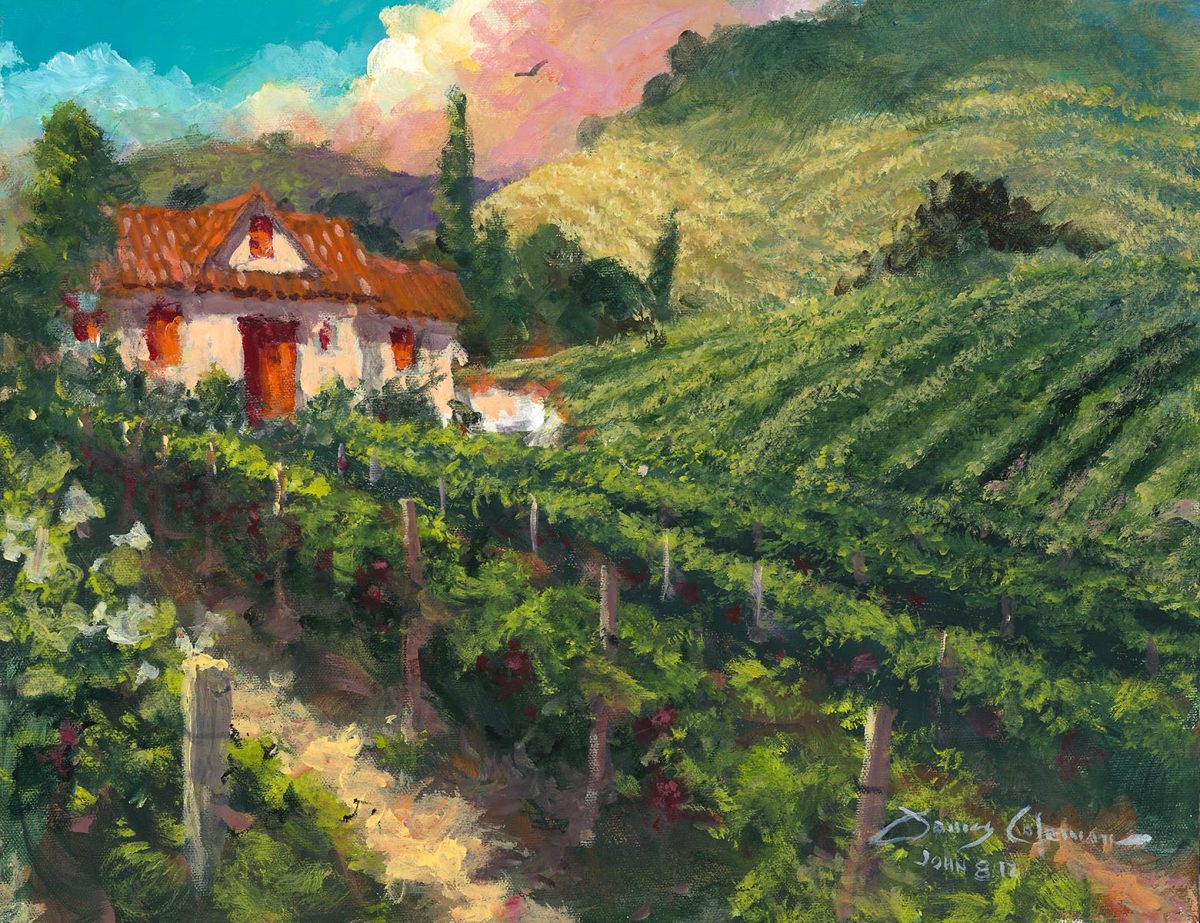 Coleman was a self-taught artist prior to working for Disney. Over the years, his name has become synonymous with images of illuminated skies, lush forests, and sweeping deserts.

His work is Impressionistic and luminous—it’s often described as having a “Disney feel.” Coleman humbly admits that he is unsure of whether he was influenced by his time at Disney, or if he perhaps helped define that unique Disney flair. Either way, it is a quality that makes Coleman’s art truly stand apart. 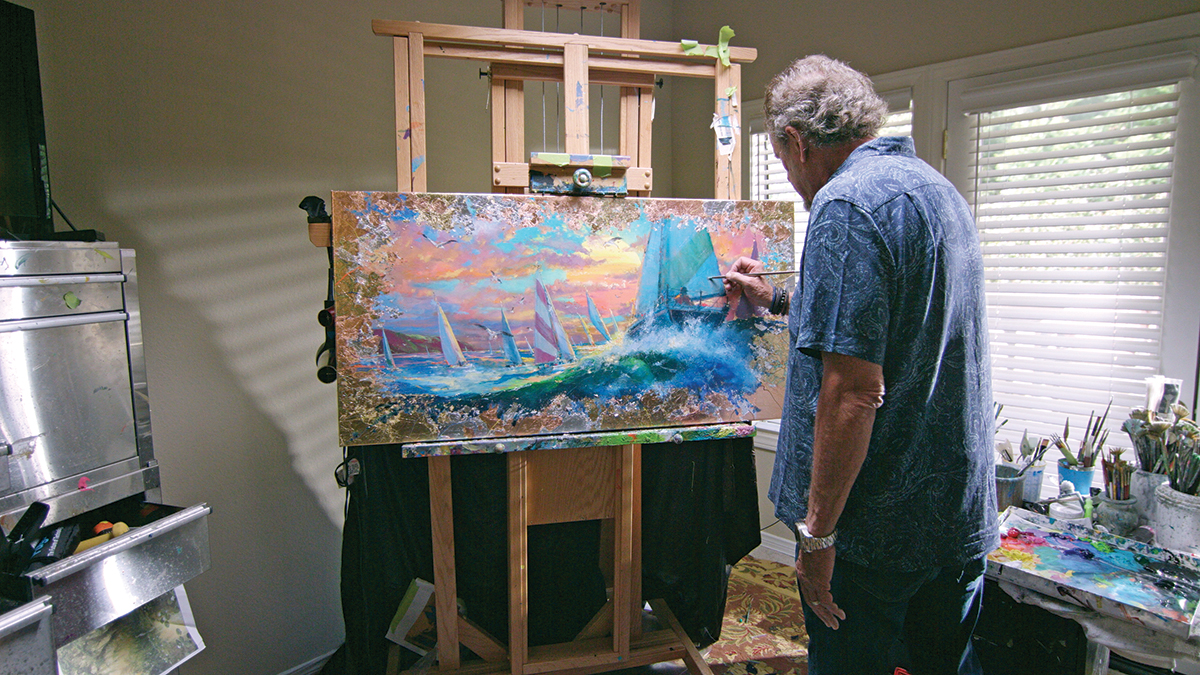 James Coleman painting in his studio.

When painting, Coleman says he goes by instinct, allowing his intuition to guide him and his color choices. He works in a variety of mediums, including oil, watercolor, gouache, and pastel. In the past 20 years, he has also incorporated leafing techniques to add extra dimensions and layers to his magical works.

His artwork is warm and inviting, as if the artist is encouraging the viewer to step into the painting and become a part of his world.

“When someone sees one of my paintings, I want them to really feel the place that I’m depicting,” Coleman says.

Hawaii got a touch of Disney magic this past weekend when animation legend and acclaimed fine artist James Coleman made a special appearance at the Park West Fine Art Museum & Gallery in [...]

From Disney to DMI, Artist James Coleman Loves to Experiment

Disney legend James Coleman got his start working for one of the most famous art studios in the world and, ever since, he’s never stopped finding new and thrilling ways to bring his own [...]