In 1962, surrealist master Salvador Dalí gave the following explanation of his oil painting entitled, Dream Caused by the Flight of a Bee Around a Pomegranate One Minute Before Awakening (1944):

“[It was intended] to express for the first time in images Freud’s discovery of the typical dream with a lengthy narrative, the consequence of the instantaneousness of a chance event which causes the sleeper to wake up. Thus, as a bar might fall on the neck of a sleeping person, causing them to wake up and for a long dream to end with the guillotine blade falling on them, the noise of the bee here provokes the sensation of the sting which will awaken Gala.” 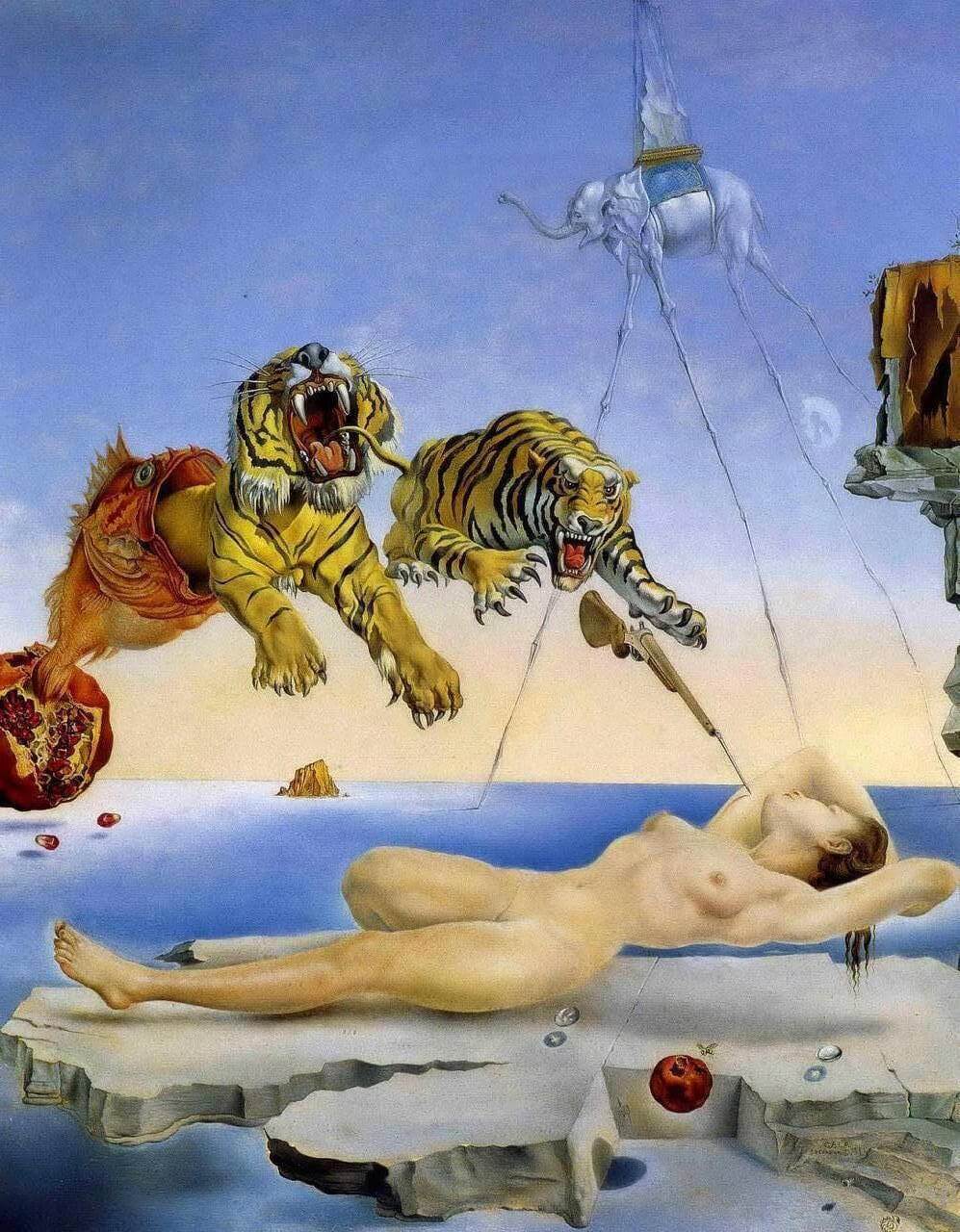 The universe of Dalinian imagery, whether religious, mythological or in this case, Freudian, is repeated in many of the artist’s illustrations, including those for the Biblia Sacra and Divine Comedy (see examples at the Park West Gallery Salvador Dali Collection website). In Provenance is Everything, Bernard Ewell, considered the foremost authority on the art of Salvador Dali, discusses the artist’s connection with Freud:

“A well-read student of Sigmund Freud, Salvador Dali – who never used drugs and only drank alcohol (especially champagne) in moderation – turned to a most unusual way to access his subconscious. He knew that the hypnologic state between wakefulness and sleep was possibly the most creative for a brain.

Like Freud and his fellow surrealists, he considered dreams and imagination as central rather than marginal to human thought. Dali searched for a way to stay in that creative state as long as possible just as any one of us on a lazy Saturday morning might enjoy staying in bed in a semi-awake state while we use our imagination to its fullest. He devised a most interesting technique.

Sitting in the warm sun after a full lunch and feeling somewhat somnolent, Dali would place a metal mixing bowl in his lap and hold a large spoon loosely in his hands which he folded over his chest. As he fell asleep and relaxed, the spoon would fall from his grasp into the bowl and wake him up. He would reset the arrangement continuously and thus float along-not quite asleep and not quite awake-while his imagination would churn out the images that we find so fascinating, evocative, and inexplicable when they appear in his work…”

Dream Caused by the Flight of a Bee was painted while Dalí and his wife Gala were living in America. Even upon a cursory view, it is clear that Dali has incorporated distinct symbolism – the tigers, pomegranates, an elephant, a rifle – into the work. Following is an interesting analysis of the imagery, courtesy of ArtDaily:

The painting depicts a woman (Dalí’s wife, Gala) sleeping while sunbathing naked during a calm day on rocks floating over the sea, possibly at Port Lligat. An elephant with incredibly long, extremely thin legs walks across the sea’s horizon while carrying an obelisk. Near the woman float two drops of water and a small pomegranate. From a larger pomegranate comes a fish that spews a tiger from which comes another tiger, while in front of that second tiger a rifle’s bayonet touches (or nearly touches) the woman’s right arm.

The bayonet, as a symbol of the stinging bee, may thus represent the woman’s abrupt awakening from her otherwise peaceful dream. The bee around the smaller pomegranate is repeated symbolically. The two tigers represent the body of the bee (yellow with black stripes) and the bayonet its stinger. The fish may represent the bee’s eyes, because of similarity of the fish’s scaly skin with the scaly complex eyes of bees.

The elephant is a distorted version of a well-known sculpture by Bernini that is located in Rome. The smaller pomegranate floating between two droplets of water may symbolize Venus, especially because of the heart-shaped shadow it casts. It may also be used as a Christian symbol of fertility and resurrection. This female symbolism may contrast with the phallic symbolism of the threatening creatures.

If you’re interested in collecting the art of Salvador Dali, you can attend one of our exciting live online auctions or contact our gallery consultants directly at (866) 489-8824 ext. 4 or sales@parkwestgallery.com. 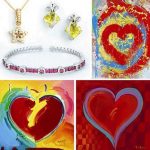 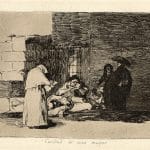