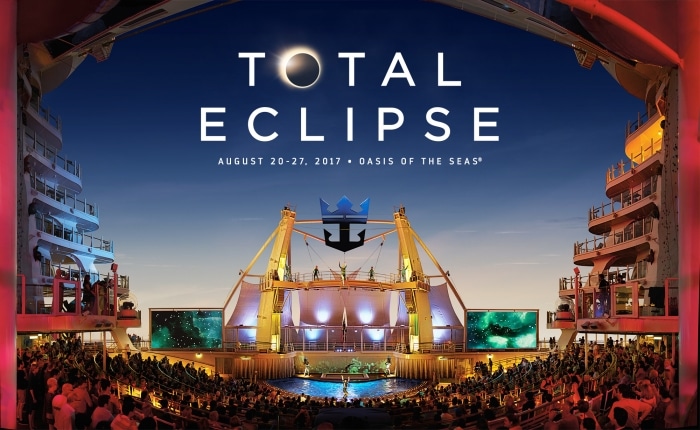 Royal Caribbean’s Oasis of the Seas will offer the best seat in the house to view the total solar eclipse, 99 years in the making, on an exclusive 7-night cruise that will feature the celebration of a lifetime with eclipse-themed experiences and a concert by a major headliner. (Image courtesy of Royal Caribbean International)

For the first time since 1918, a total solar eclipse will be visible across the northern half of the western hemisphere. Where’s the best spot you can witness this incredible experience? Perhaps from the deck of a cruise ship.

Royal Caribbean International is currently booking voyages offering a prime view of the solar eclipse. One of the most popular ships in Royal Caribbean’s fleet, Oasis of the Seas, is embarking on a seven-day sailing coined the “Total Eclipse Cruise.” The journey will set sail on August 20 from Port Canaveral and visit several Caribbean islands, including Phillipsburg, St. Maarten; Charlotte Amalie, St. Thomas; and Nassau, Bahamas.

The ship will be positioned to see the total solar eclipse on August 21, 2017. To enhance the eclipse-viewing experience, Royal Caribbean is hosting a viewing party along with a live concert.

“We’re set to take vacationers on an unprecedented experience that is nearly a century in the making,” said Michael Bayley, Royal Caribbean’s President and CEO, in a written statement. 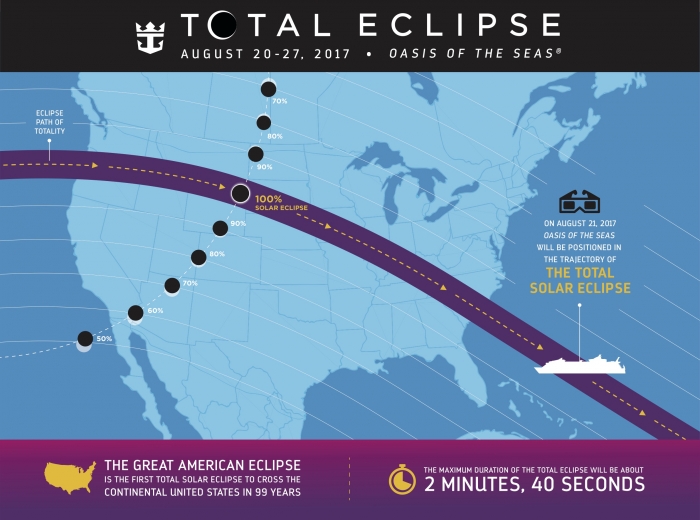 The eclipse-themed cruise is complete with parties, lectures, trivia, interactive games, drinks, and food related to the astrological phenomenon. There’s even a drink called the Cosmic Cosmo!

While this is the only Royal Caribbean cruise dedicated to the solar eclipse, several other ships in its fleet will be taking trips during the same time period. The Allure of the Seas, Anthem of the Seas, Empress of the Seas, Enchantment of the Seas, Grandeur of the Seas, Harmony of the Seas, and Majesty of the Seas will all be setting sail when August 21 comes around, providing even more viewing opportunities to star-gazing travelers. 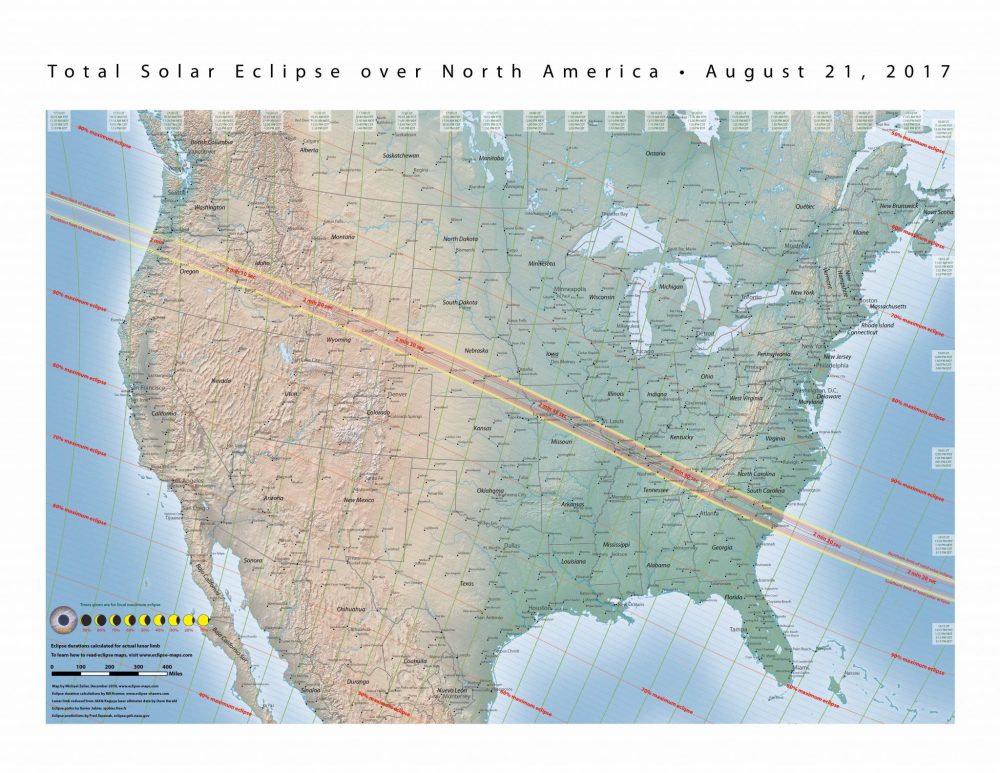 If you’re not able to make the cruise and you live in North America, you can still view the solar eclipse. If you live in a 70-mile wide line from Oregon to South Carolina, you will be able to experience a total eclipse for almost three minutes. If you live elsewhere on the continent of North America, you will still be able to see a partial eclipse for up to three hours, starting at about 11:45 a.m. Eastern time.

Park West is found aboard over 100 cruise ships around the world, including those sailing during the total eclipse. Join Park West Gallery aboard your next cruise to journey into the world of fine art. 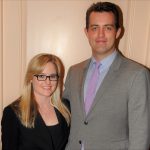 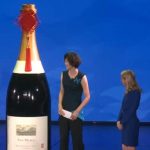