While visiting Park City, Utah for inspiration, folk artist Eric Dowdle says he has a soft spot for his home state despite having traveled the world.

“I love Park City for the summer,” Dowdle said. “I love that you can experience four seasons up here, and that’s a fun story to tell.”

The Park Record recently caught up with Dowdle while he filmed an episode of “Painting the Town” in Park City from August 14–18. In the article, Dowdle explains his creative process and how he goes about selecting which destinations to paint. 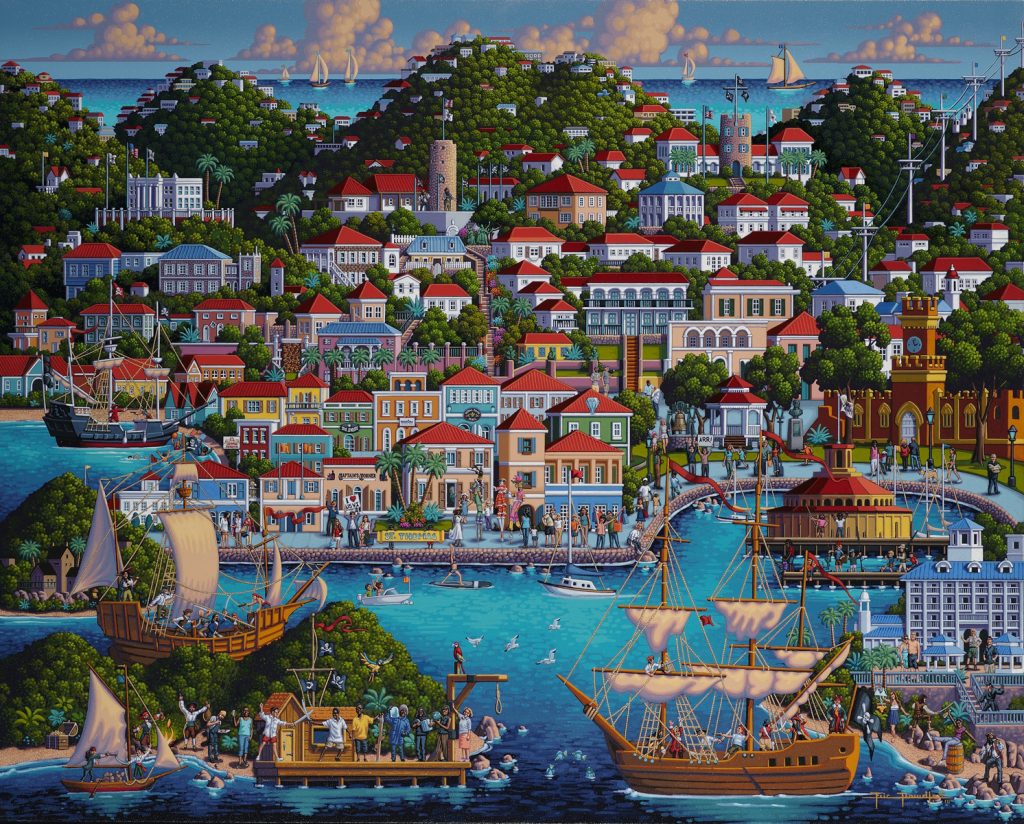 Dowdle’s “Painting the Town” television series originally debuted on PBS in 2015. Now in its second season on BYUtv, the show follows Dowdle as he explores interesting locations around the world, interviews the people of these cities and towns, and creates a painting based on his experiences. In addition to his television series, he is the host of “Travel the World with Eric Dowdle” on SiriusXM radio.

Dowdle’s folk art is collected worldwide. In addition to his paintings, Dowdle creates three-dimensional Stratascapes, and limited-edition works on metal exclusively available through Park West Gallery. Dowdle says he aims to capture the same locations and adventures travelers would experience at the locations.

“I conceptualize it with all of the icons and places that people will recognize and remember,” Dowdle said. “That way if they put together one of the puzzles, or hang a painting, they can remember the places they have visited or have seen on the program.” 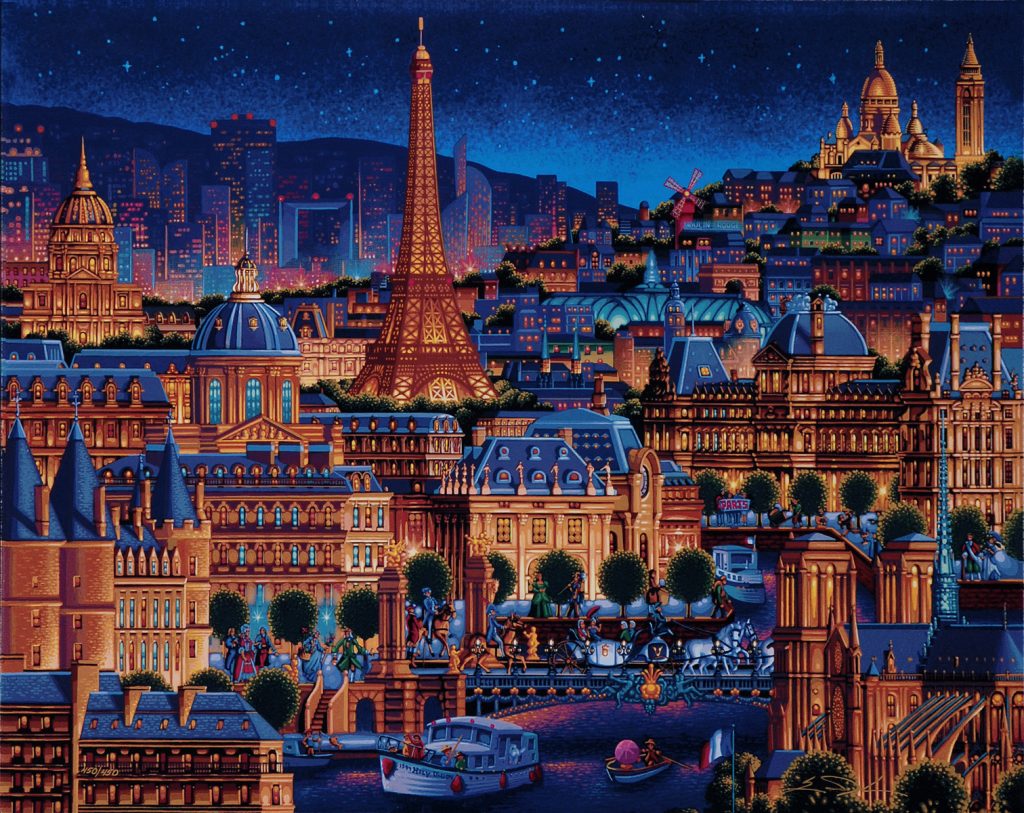 During his 20 years of travel, Dowdle has painted everything from national parks to major cities such as Chicago, Memphis, Seattle, Paris, Rome, Cancun, and Amsterdam. He also focuses on monumental landmarks, including the Statue of Liberty, Taj Mahal, Niagara Falls, and the Golden Gate Bridge.

“In creating a painting, I want people to look at it and know where it is right away,” he said.

Read the full article here. For information on how to collect the art of Eric Dowdle, contact our gallery consultants at (800) 521-9654 ext. 4 during business hours or sales@parkwestgallery.com. 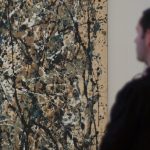 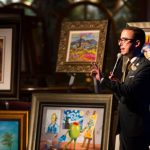