Art and religion have a long-standing history. Artist Dominic Pangborn will join that time-honored tradition by creating artwork of a beloved Detroit priest on his way to becoming a saint.

Pangborn has been chosen by the St. Bonaventure Monastery and the Fr. Solanus Casey Center in Detroit to honor the blessing of Father Solanus Casey. 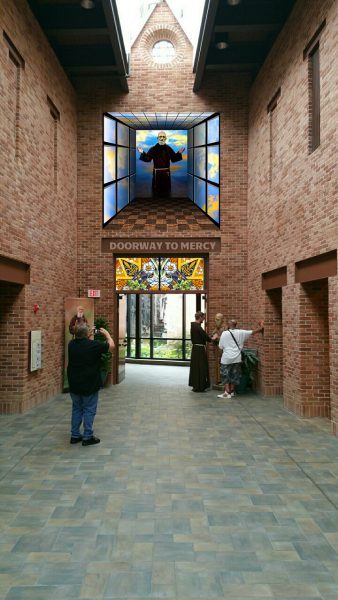 Casey, who died on July 31, 1957, is undergoing beatification, an administrative act held by the Catholic Church where a person who died is declared blessed. Pope Francis announced in May that Casey will be elevated to blessed, the final step before sainthood, after confirming a miracle healing said to be the result of Casey’s intervention.

To achieve sainthood, a second miracle attributed to Casey will need to be investigated and confirmed. Should this occur, Casey will become the first male Catholic saint born in the U.S.

Casey served as the porter (a doorkeeper and receptionist) at the St. Bonaventure Monastery from 1924 to 1945 and worked at the soup kitchen. Casey was considered a “wonderworker” who became a notable religious figure, working as a member of the Capuchin Franciscan Order of St. Joseph and co-founding the Capuchin Soup Kitchen in 1929. 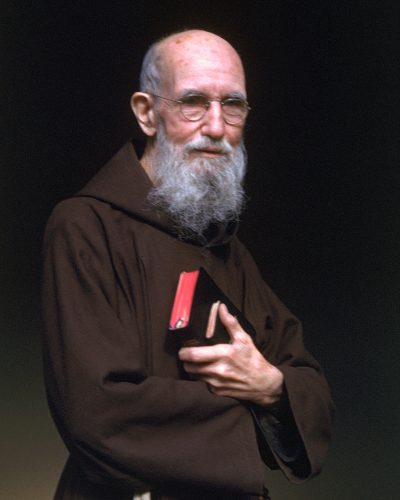 Pangborn will design a special work of art that will welcome the 250,000-plus annual visitors to the center, just as Casey did decades earlier.

Pangborn’s artwork for the church will be one of his signature Art in Motion works, featuring Casey in the center with welcoming arms. The artwork will hang above an entrance that reads, “Doorway to mercy.” Through the optical illusion effect caused by his three-dimensional artwork, Pangborn hopes to provide a powerful experience.

“When the person starts walking toward it, it’ll look like Solanus is going to be coming toward you,” Pangborn says. “If you move slightly to the left or right, they’re going to get the feeling of ‘he’s watching me.’”

Pangborn will also renovate the doorway’s message in gold leaf and design stained glass windows to accompany his commission.

Aside from the historical aspect of the project, Pangborn has a personal connection to this project. The artist and his wife attend St. Bonaventure’s, the complex of buildings constructed for the Order of Friars Minor Capuchin in Detroit. Casey is buried at the complex, making it a popular destination for people to offer prayers for the intercession of Casey.

“There was something about the place that changed me,” Pangborn says. “I think that is part of the reason why, all of a sudden, I started doing all of these religious paintings.” 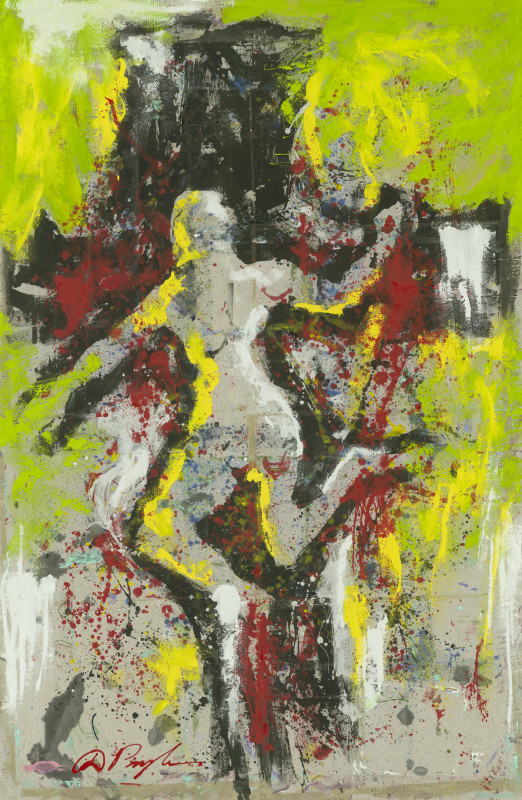 The beatification will take place at 4 p.m. on November 18 at Ford Field in Detroit. The public is invited to attend, but tickets are on a first-come-first-served basis.

For more information on how to collect the artwork of Dominic Pangborn, contact our gallery consultants at (800) 521-9654 ext. 4 during business hours or sales@parkwestgallery.com. 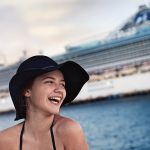 4 Tips on How to Plan the Perfect CruiseArt & Gallery News, Cruise Art Auctions at Sea 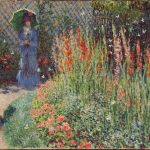 Claude Monet Is Coming To Detroit—With The Help Of Park West GalleryArt & Gallery News, In the News