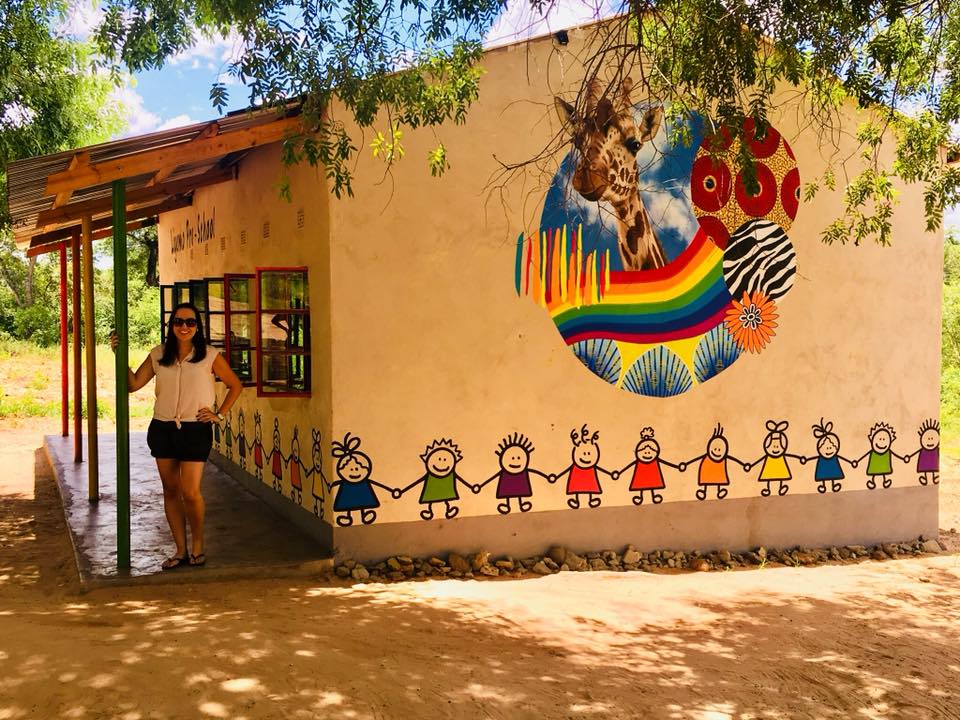 As Park West Art Auctioneer Naomi Baldwin traveled through Southern Africa, she was shocked by how many children were playing in the streets during school hours.

She quickly discovered that many children in Africa don’t attend school because there aren’t enough facilities or that the schools are too far away from other communities. According to UNESCO, sub-Saharan Africa has the highest rate of education exclusion with more than one-fifth of children ages 6 to 11 out of school, followed by one-third of youth between the ages of 12 to 14.

Baldwin knew something had to be done.

While she was volunteering in Cape Town, South Africa in 2010, Baldwin decided to form the non-profit organization Building Botswana to enhance the lives of underprivileged African children.

According to their mission statement: “Building Botswana’s mission is to partner with locals in Southern Africa to build hope for poverty-stricken communities. With respect for cultural diversity and an emphasis on education, we aim to inspire moments of optimism by empowering locals to make a difference.”

Thanks to their grassroot efforts and the generosity of donors and partners like Waterbury Lodge and the AAS Ambassadors, Building Botswana recently completed the construction of a one-room preschool in Zambia. Baldwin helped build the school herself in between cruises as a Park West auctioneer—a career that takes her all over the world. 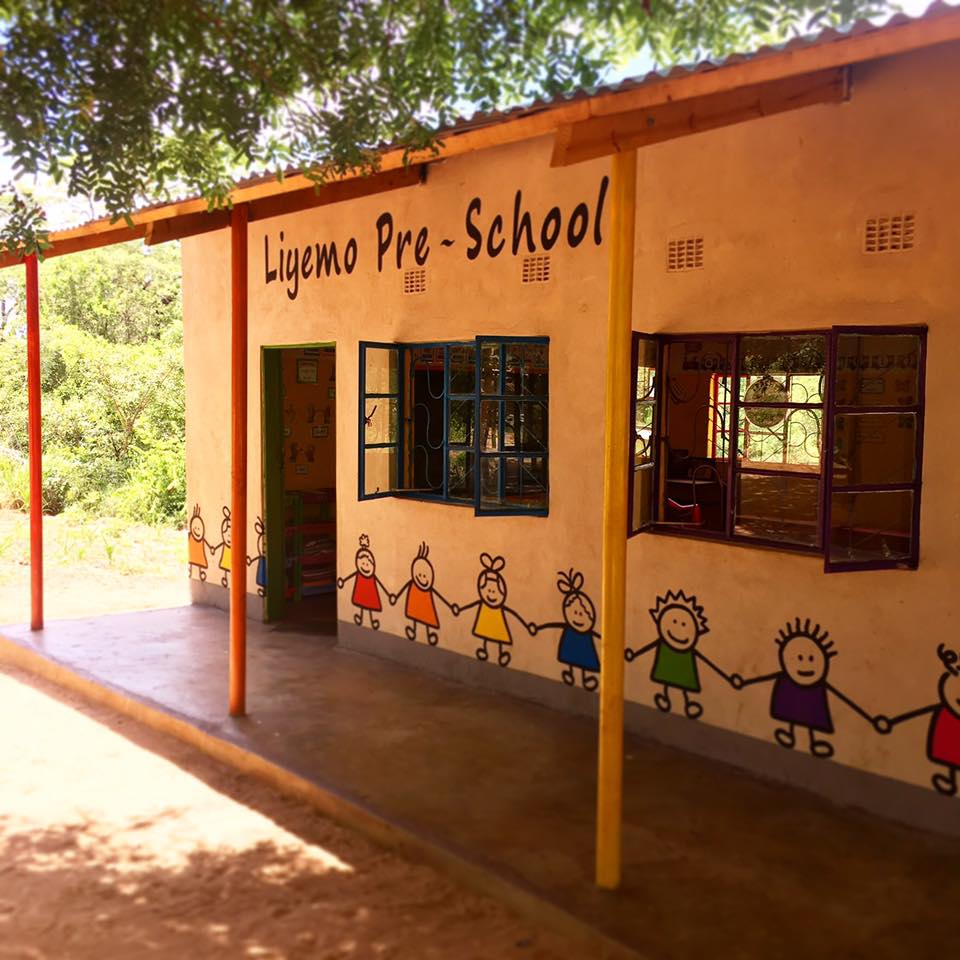 The project originated when Baldwin learned of a local woman who began teaching children under a tree. As more children attended these sessions, the teacher began using a small mud hut to house her students.

“The mud hut was certainly not a place where children could get excited about learning, so we decided to build her a bright and colorful preschool that has plenty of space for the children to learn and play,” Baldwin says.

Baldwin says the cost of building a school in Zambia is around $15,000, but raising that amount can take years. This is compounded by the fact that, as a cruise ship art auctioneer, Baldwin is at sea for six or more months at a time, meaning she has to squeeze in fundraising projects during her free time.

“Working at sea is both the best and worst part of running a charity,” Baldwin says. “I get at least two to three months off each year which I can use to visit the locations and get projects moving, but it’s incredibly difficult to do fundraisers.” 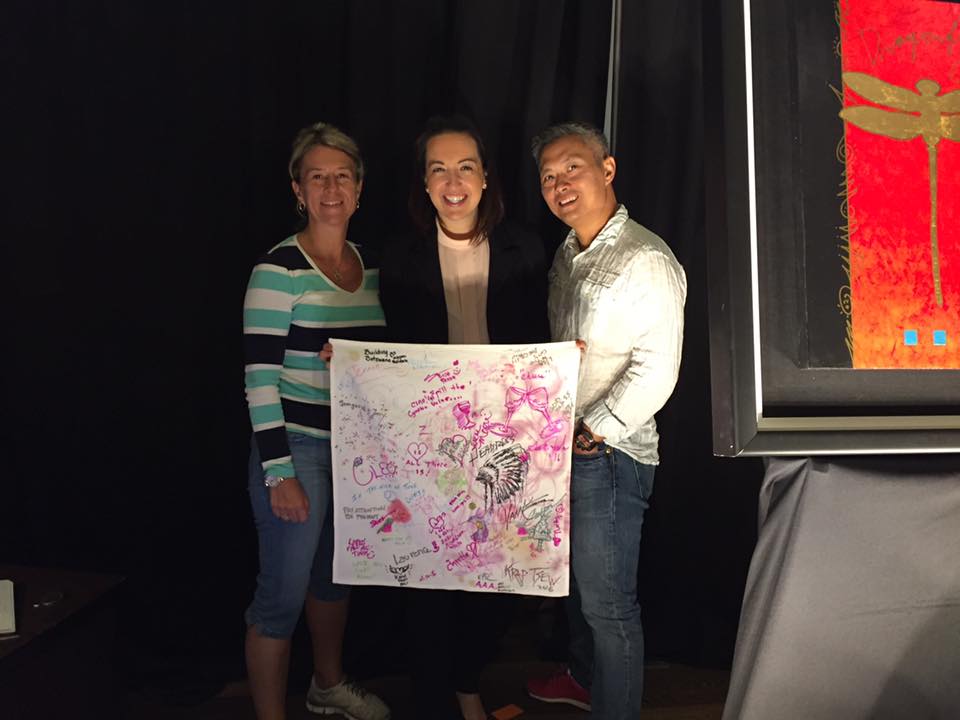 Baldwin notes that, while the organization relies primarily on donations from individuals, it has also received support from Park West Gallery and its collectors.

She tells the story of how, in 2016, all of the Park West artists and VIP clients aboard the Norwegian Epic signed and decorated a cloth napkin. VIP Auctioneer John Block then auctioned the napkin off for $1,500 with all the proceeds going to Building Botswana.

“Many of the auctioneers, artists, and clients that I’ve worked with have been very supportive of my initiative,” Baldwin says. 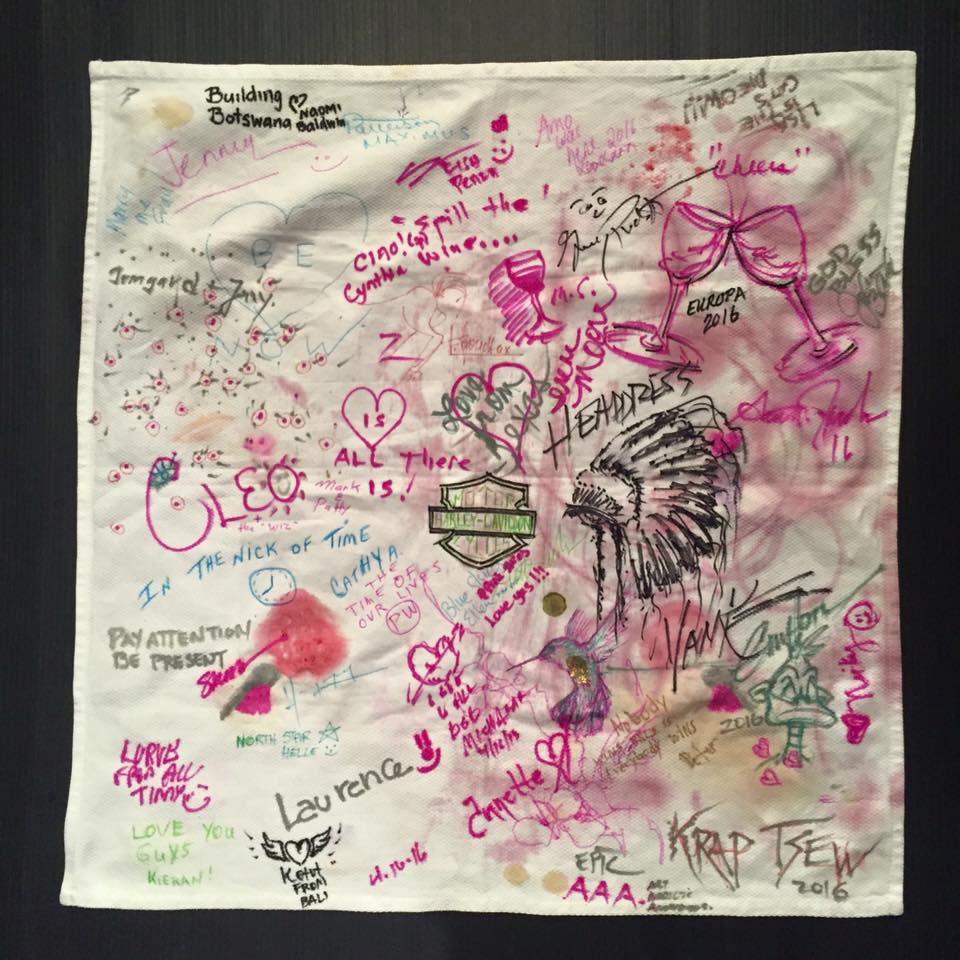 With the non-profit’s mission now extending into South Africa and Zambia, Baldwin is looking into changing the organization’s name to reflect its expansion. The organization continues to funnel 100 percent of its proceeds directly into its projects, but, for Baldwin, the real reward is something money cannot buy.

“Nothing compares to seeing the smiles on the children’s faces, hearing their little voices sing songs for you, and preparing for a stampede of hugs upon arrival,” Baldwin says.

If you’d like to learn more about Building Botswana and its mission, you can visit its website here, where you can get information on current projects and how you can donate the cause. 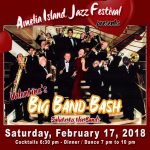 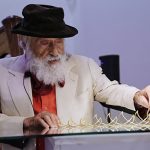 5 Facts You May Not Know About Yaacov AgamArt & Gallery News, Articles, Yaacov Agam