Behind The Artist: Mark Kanovich 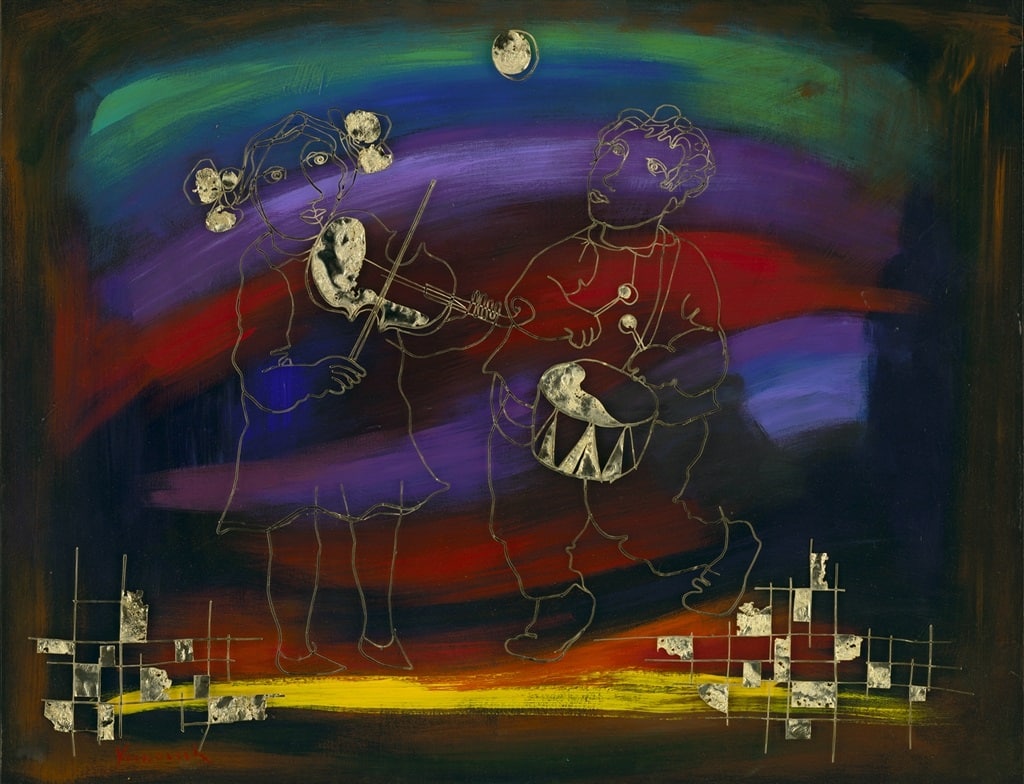 Contemplative and discerning, timid, yet trusting — Georgian-born artist Mark Kanovich doesn’t claim to understand the complexity of human emotion. Instead, he confides in its uncertainty.

Consider the words of F. Scott Fitzgerald: “It was always the becoming he dreamed of, never the being.” True to this sentiment, Kanovich’s practice and philosophy is founded in the brilliance of what it takes to “become.” 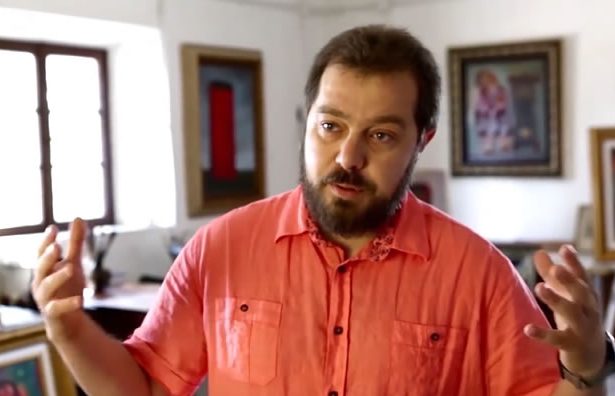 Kanovich specializes in expressive portraiture. His figures are still, exaggerated, and serenely contorted toward isolation. As a dynamic artist, Kanovich is quick to lighten his wistful characters with depictions of flowers, flying birds, and warm embraces, highlighting life’s beauty and generosity.

“Absolutely all people at some point of a day, or a week, or their life – can be sad, thoughtful, listening, silent, and screaming. So the whole spectrum of human emotion manifests itself,” Kanovich said in an interview with Park West Gallery.

For more insight on the artist who calls himself “a naïve man with humor,” below are three details that highlight Kanovich’s person and practice.

Kanovich reflects the delicacy and dynamism of emotion as a subject matter in his artwork and in his choice of media. Accomplished in drawing, painting, etching, and sculpture, the impassioned artist variously combines charcoal, terracotta, wood, acrylic, and wire to define the often immeasurable facets of the human condition. 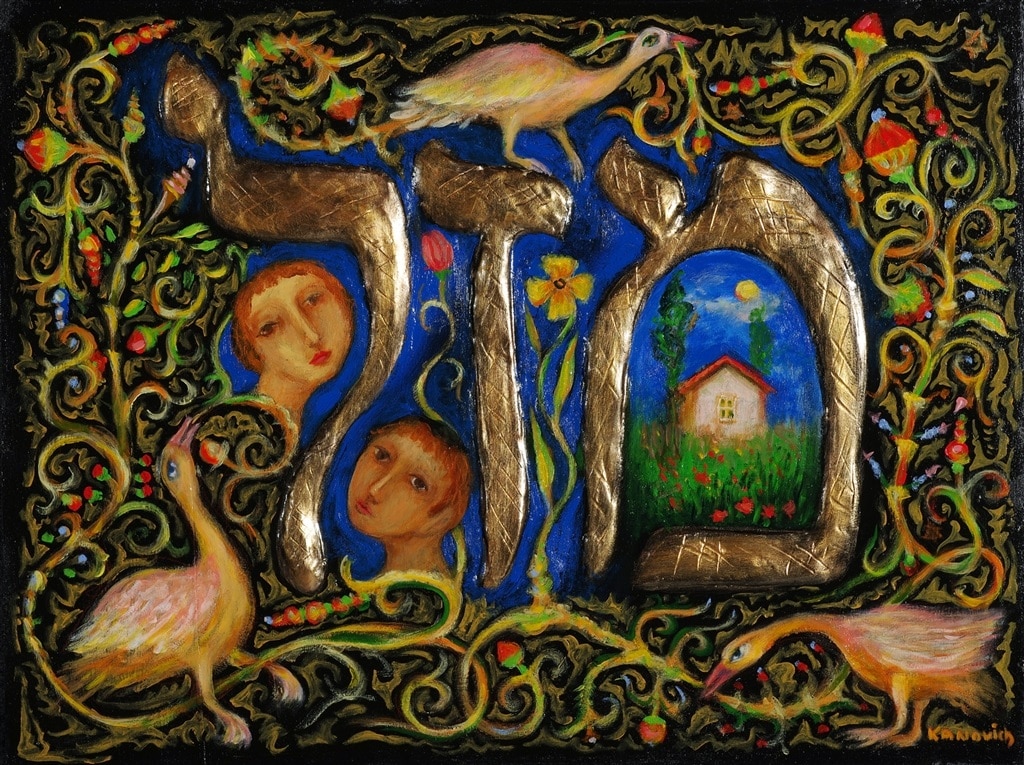 Before making a sculpture, Kanovich rediscovers his concept by creating hundreds of sketches. Likewise, a finished sculpture may find further realization in a painting or graphic work. In Kanovich’s body of work, there is little separation between finished products, only the traces of a holistic process. 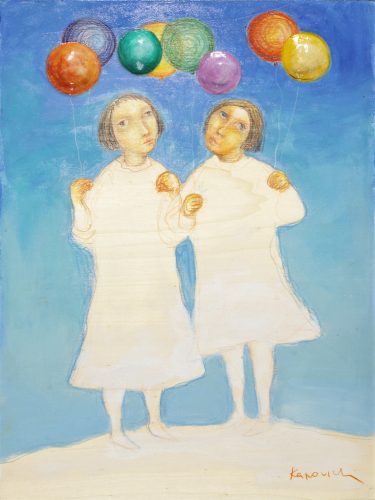 Kanovich seeks inspiration in “everything that happens,” be it television, radio, movies, books, or people. Although the artist confesses that his inspiration may one day exhaust itself, he is grateful to admit that his artistic process is automatic.

“Sometimes, the images appear in the most unexpected places,” Kanovich says. “Sometimes, they come from many sketches, and sometimes it happens in my dreams. They crystallize on their own without asking me when they come.”

Mark Kanovich working in his studio.

To this end, the serendipity and uncertainty underlying Kanovich’s artistic outlook is mirrored in the material of his subject matter – chance emotion.

Like many of his illustrated subjects, Kanovich doesn’t stand alone. In 1992, Kanovich moved to Israel to study at the esteemed Avni Institute of Art of Design in Tel Aviv. 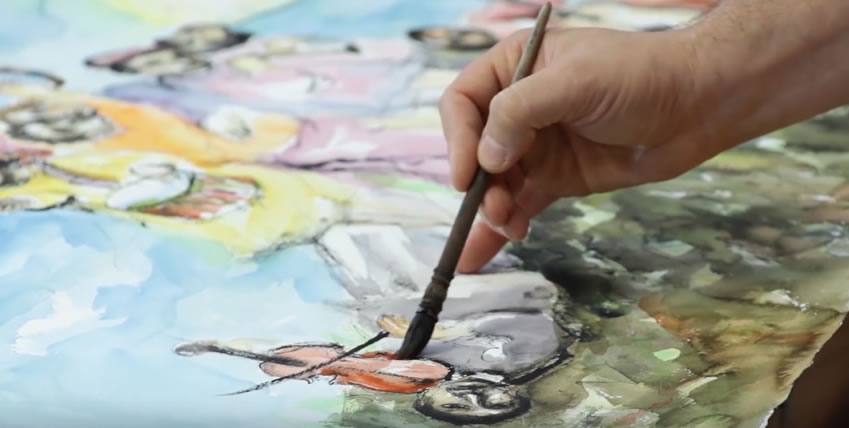 Mark Kanovich carefully adding details to one of his paintings.

As a fellow student of the Avni Institute, Itzchak Tarkay — considered to be the quintessential pioneer of the figurative movement — mentored and befriended Kanovich. The pair remained close until Tarkay’s passing in 2012. Guided by creative expression and artistic virtue, Kanovich continues to work alongside a community of artists in Israel, including Yaacov Agam, Yuval Wolfson, and David Najar.

To add artwork by Mark Kanovich to your collection, attend one of our exciting online auctions or contact our gallery consultants at (800) 521-9654 ext. 4 or sales@parkwestgallery.com 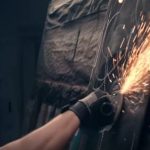 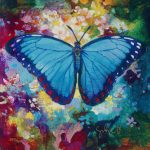