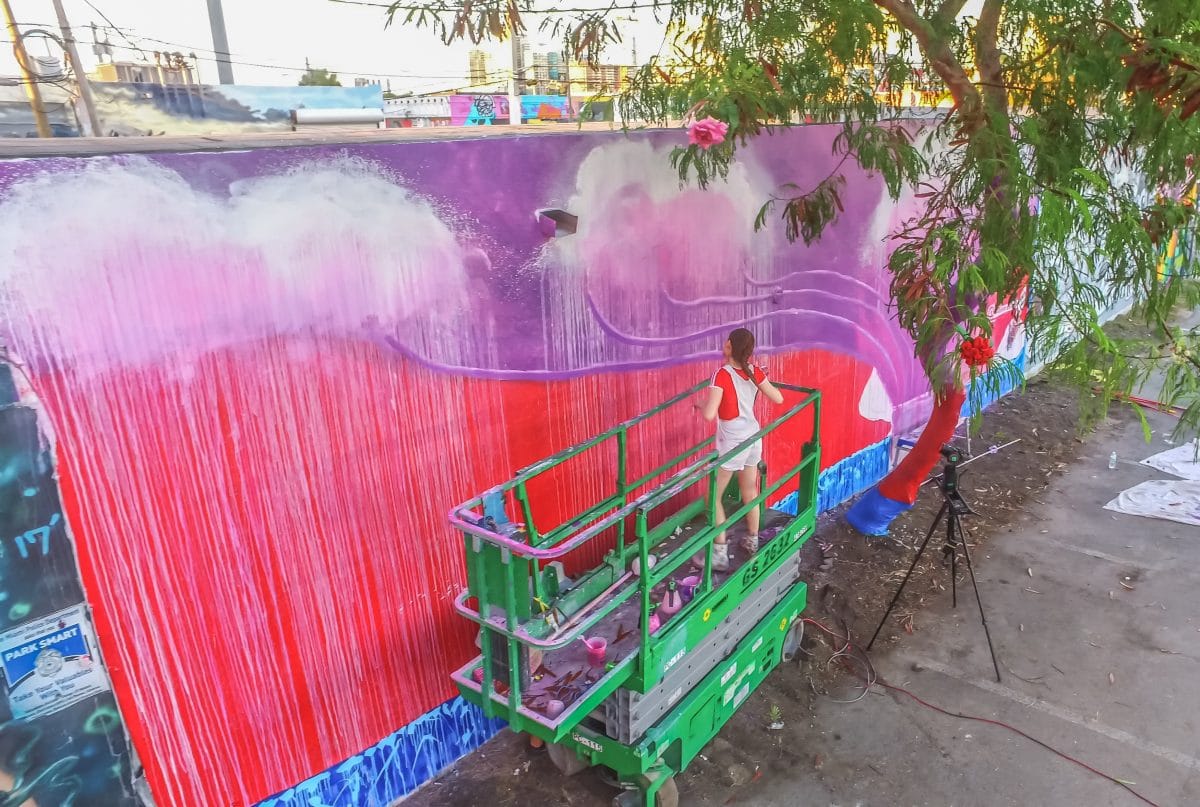 Having already exhibited her art in prevalent museums and galleries by the age of 16, art prodigy Autumn de Forest added some street cred to her impressive resume by painting her first-ever mural.

Park West Gallery’s youngest artist recently teamed up with Aussie Hair Care to paint a mural at the famous Wynwood Walls in Miami. The Wynwood Arts District is internationally known for its outdoor art installations, including a series of murals by noted artists such as Shepard Fairey, Aiko, and now de Forest.

Unveiled to the public on August 24, the mural is part of the Purple Lining initiative, which seeks to inspire positivity in the world.

The young artist told Teen Vogue that painting her inaugural mural was a learning experience, saying, “It was just finding a way to really export and transfer my skill as an artist on a bigger scale and trying to see where I am.” 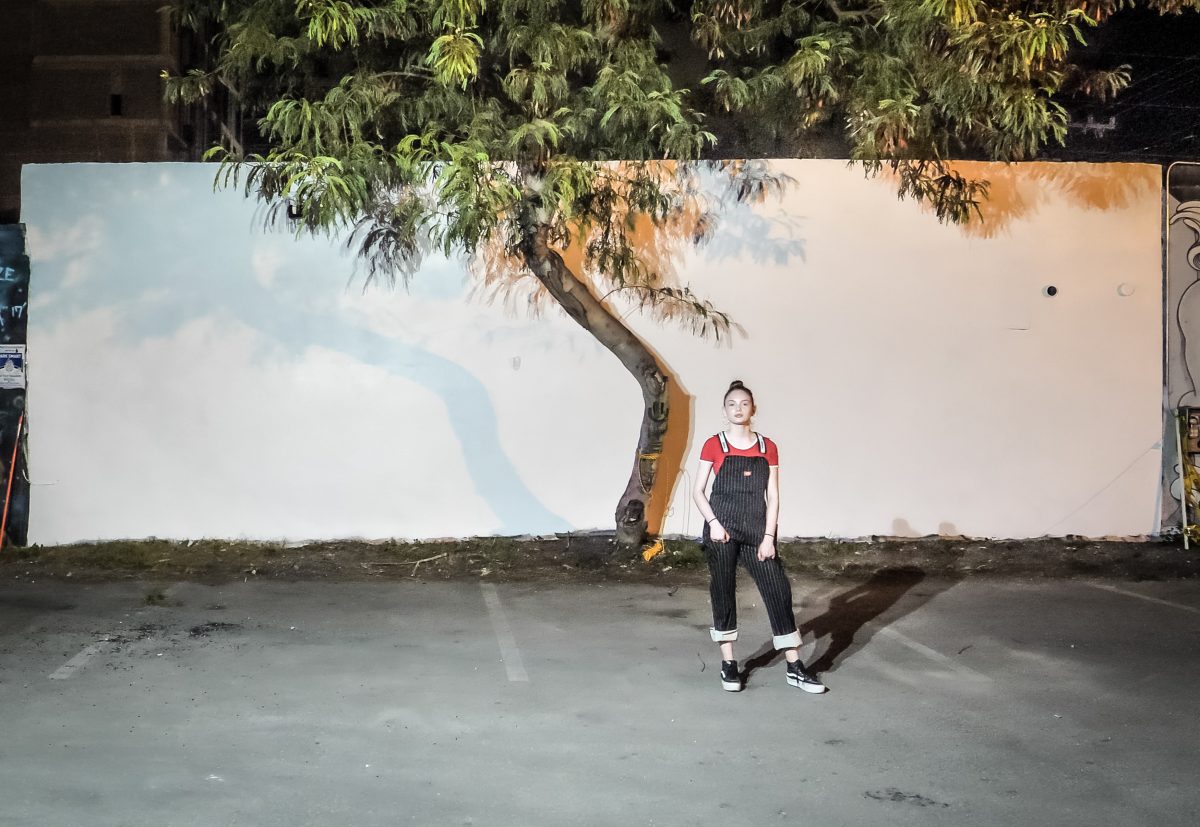 Painted in tones of red, blue, and the signature purple of Aussie’s brand, the mural depicts a colorful rainstorm as rose blooms burst into the sky. The artist even incorporated a real-life tree planted in front of the wall, wrapping and painting it to blend in with the mural.

The mural’s only words convey a positive message to its viewers: “Be the color you wish to see in the world.” In the Teen Vogue piece, de Forest shared her thoughts on what her mural represents:

“The Purple Lining is about spreading positivity and just being able to have this light that you carry with you in your life, and the mural, I think, really embodies that. [It’s about] having the courage and the freedom to express yourself in whatever outlet you are the most passionate about.”

Painting with a Purpose

De Forest not only encourages positive messages in her art, she is an active force for positivity herself. De Forest has contributed to multiple charities and partnered with Park West Gallery as an artist with the President’s Committee of the Arts and Humanities’ Turnaround Arts program. 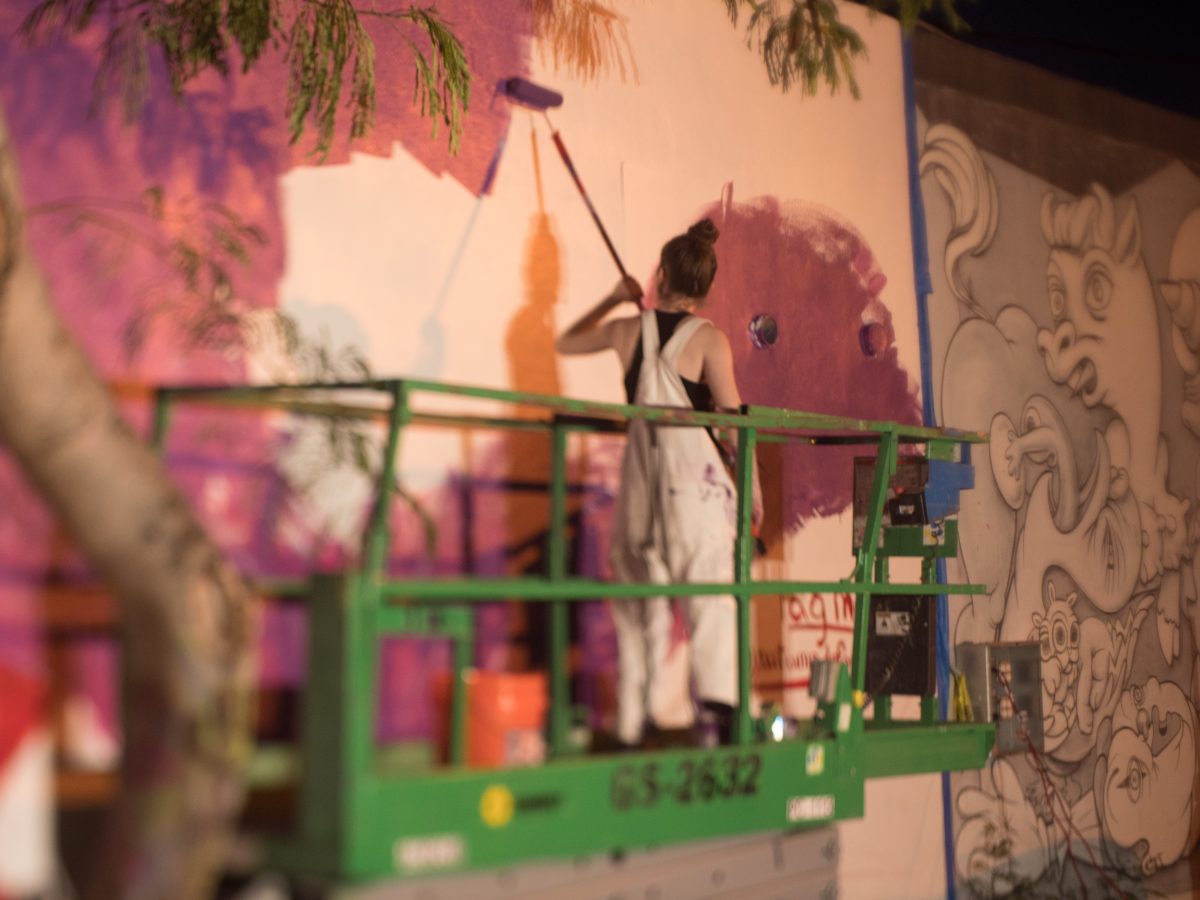 Proceeds from a pop-up shop held during the August 24 unveiling event benefitted the Autumn de Forest Foundation, an organization de Forest set up to further support the students she met during her time with Turnaround Arts.

“A lot of these kids that I work with, they’re not very old, they’re in second grade, third grade, fourth grade. Maybe in 10 years, they may only have four or five thousand dollars but that could be the difference between them going to college or not,” Autumn told Teen Vogue. 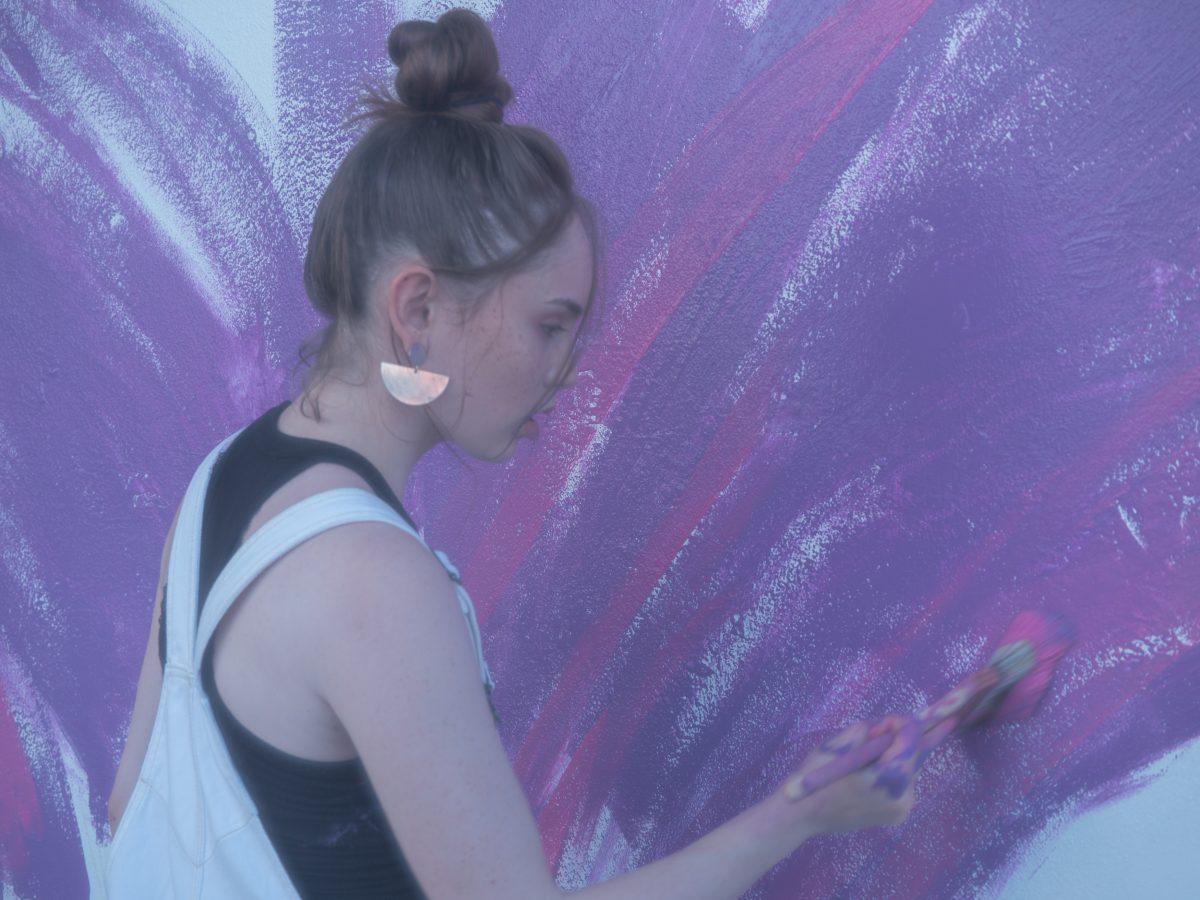 With her support of the Purple Lining initiative and the continuing efforts of her new foundation, there’s little doubt that de Forest will continue to empower young people around the world with both her art and her seemingly limitless positivity.

For information on how to collect the artwork of Autumn de Forest, contact Park West’s gallery consultants at (800) 521-9654 ext. 4 or sales@parkwestgallery.com. 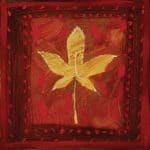 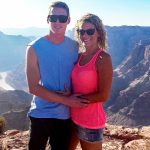