Never forget your culture, traditions, or where you came from—that’s the lesson noted artist Anatole Krasnyansky hopes viewers take away from his art.

Last year, Krasnyansky told the story of his own turbulent origins at the opening of his exhibition, “The Life and Work of Anatole Krasnyansky,” at the Museum of Tolerance in Los Angeles.

This new video from Park West Gallery captures Krasnyansky’s comments from that night, giving us a glimpse into the life the artist led before coming to the United States.

Born in 1930 in Kiev, Ukraine, Krasnyansky and his mother had to flee their home country to escape the invading German army. Krasnyansky eventually became an architect and watercolorist in the former Soviet Union, but faced anti-Semitism throughout his career. 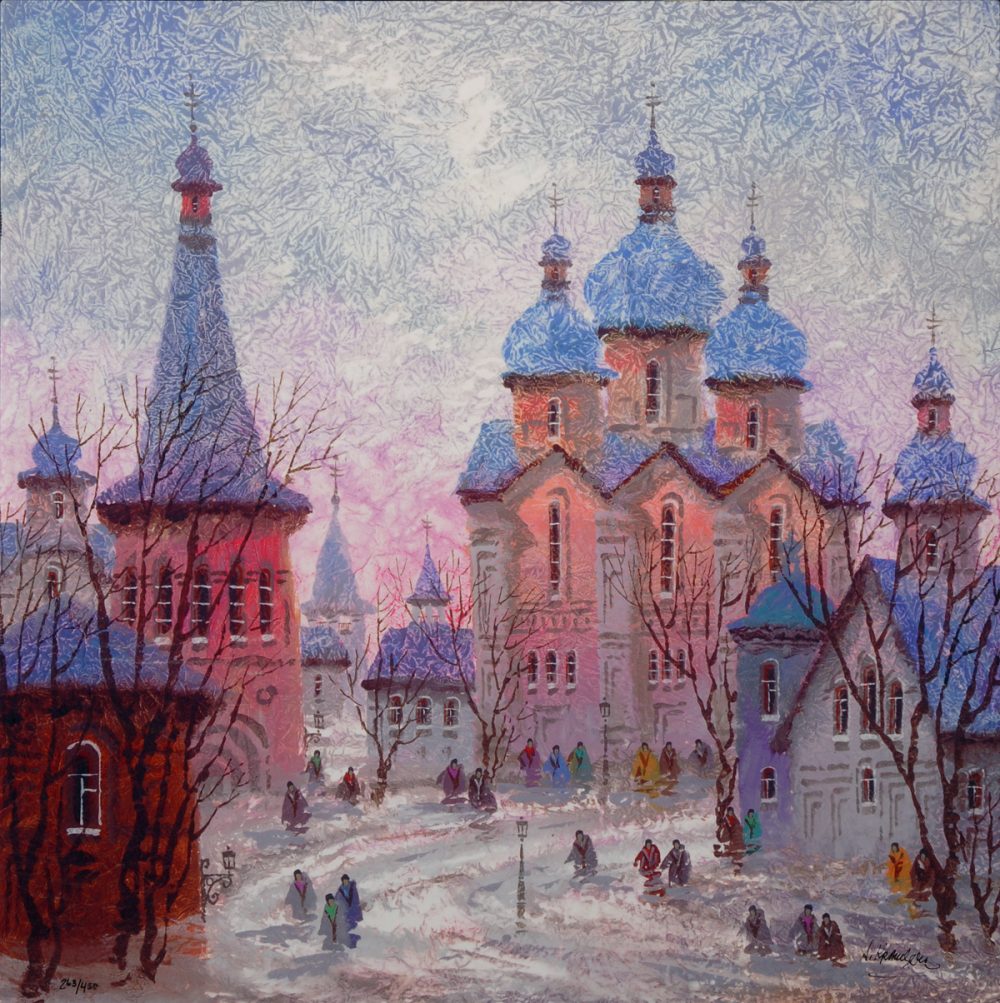 Seeking a better life for himself and his family, he left the U.S.S.R. in 1975 with his wife and child to live in the United States with only $300 in his pocket.

“I am not a 100 percent brave man, but to make this decision, it was very hard,” Krasnyansky said.

He settled in Los Angeles, where his artistic talents led to work as a set designer for major television and movie studios. Krasnyansky also began pursuing a career in fine arts and has worked as a professional artist for the past 30 years.

The late Tommy Hawkins, the famed NBA star, broadcaster, and author, hosted the exhibition opening at the Museum of Tolerance, which showcased artwork featuring Krasnyansky’s traditional cityscapes and his masked, surreal figures.

“You cannot look at his paintings and then turn away and say, ‘Oh, that was beautiful,’ because it captivates you and it brings you into it,” Hawkins said. “As far as I’m concerned, no one does it better.” 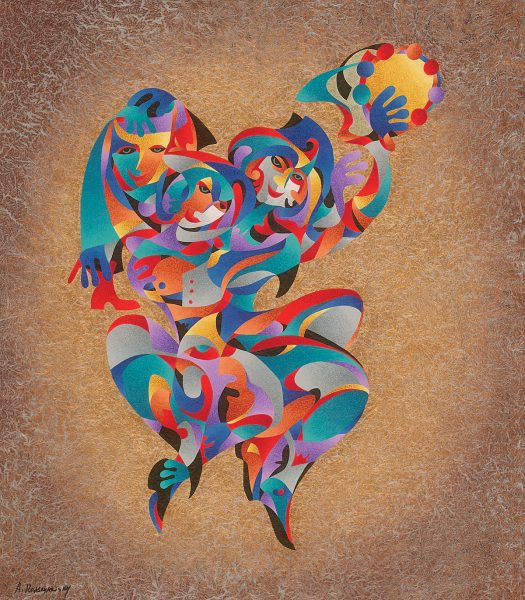 The Krasnyansky exhibition was sponsored by the Park West Foundation. Artwork from the exhibition can be viewed at Park West Museum as part of the foundation’s Museum Spotlight program.

For more information about Krasnyansky and to collect his art, contact our gallery consultants at (800) 521-9654 ext. 4 during business hours or sales@parkwestgallery.com. 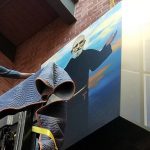 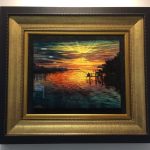