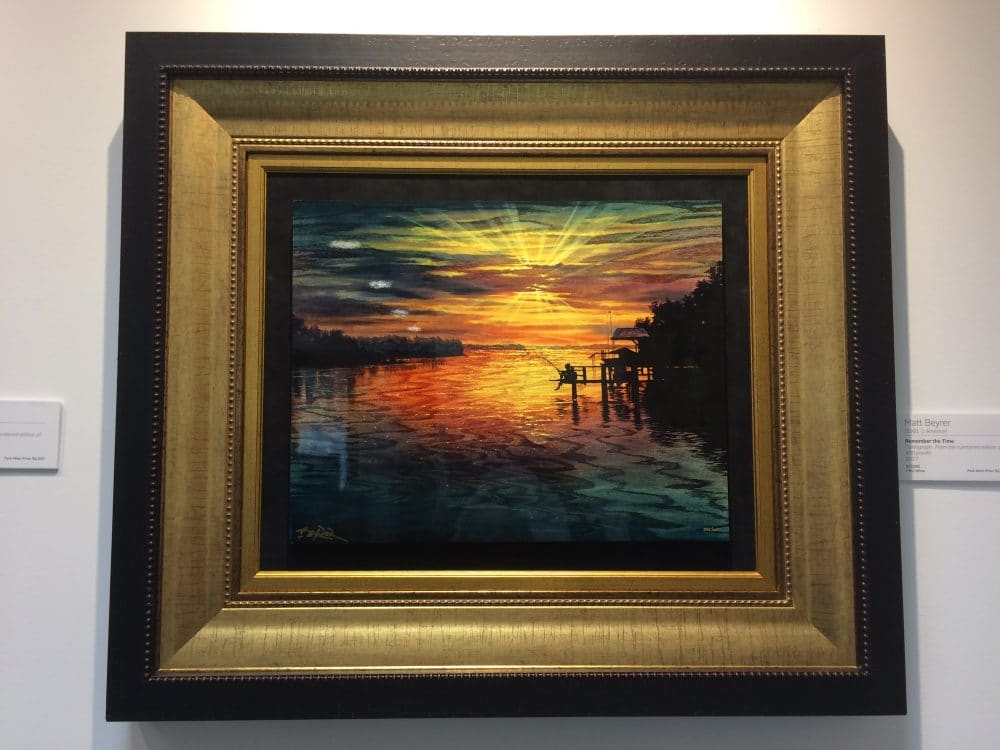 Artist Matt Beyrer sold all 30 of his unique oil paintings on wood during his debut auction in April, leading VIP Auctioneer Rob Ducat to make a bold prediction:

Since then, Beyrer has had an unprecedented run of eight consecutive sold-out VIP auctions, becoming the first Park West VIP artist to accomplish that feat.

With such a high demand for his work, it’s no surprise that Beyrer wanted to create a series of exclusive limited-edition artwork for Park West collectors. However, it was important to him that his new project capture the same natural feel of his paintings. A key ingredient to that feeling is wood.

“I really enjoy working with wood because each painting I create is a mystery until the wood tells me what to paint,” Beyrer says. “Every painting is influenced by the specific grain, so the best part is no two paintings will ever be the same.”

Because of the vital role wood plays in Beyrer’s art, the artist decided that caldographs would be the perfect medium for his limited editions. 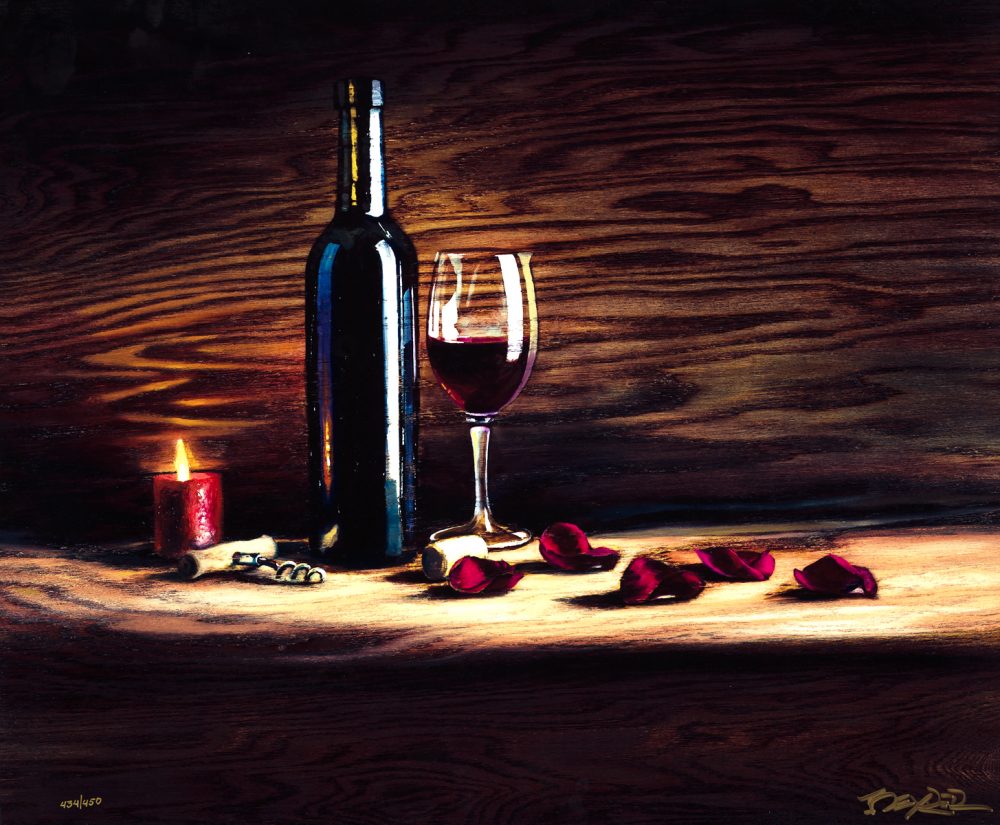 Caldographs are one of the newest techniques in creating fine art. Using a process called dye sublimation, Beyrer takes his original images and transfers them from paper onto a wood panel using heat and pressure. When heated, the special inks transform into gas before becoming a solid again, bonding to the surface of the wood. The end result is a crisp and vivid image.

“I am awed by the way they capture the original painting on a similar substrate as the original,” Beyrer says. 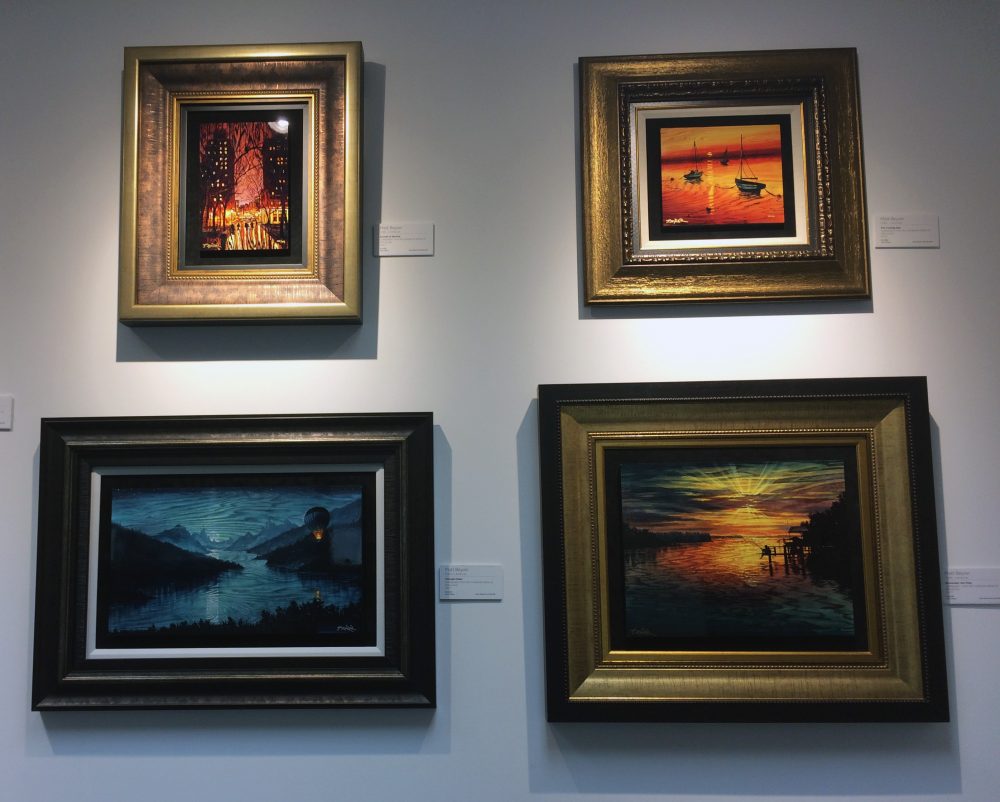 Park West Gallery is proud to present Beyrer’s first-ever caldographs to our collectors. Each caldograph is finished with a protective, high-gloss varnish and hand-signed by Beyrer. 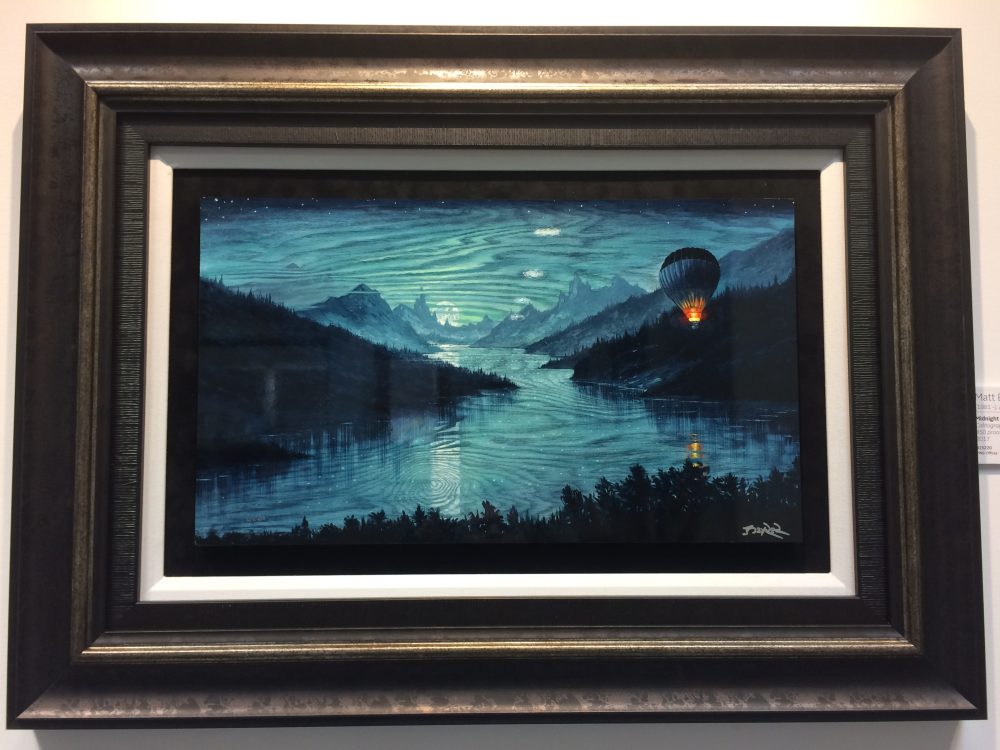 Park West Gallery has released nine editions of his caldographs, three of which are available through the Winter Sale.

“My caldographs have just been released, so while there are a variety of scenes, they’re still very limited,” Beyrer says. “People should buy art they love, and I would be honored to be in a client’s fine art collection.”

For information on collecting works by Matt Beyrer, contact our gallery consultants at (800) 521-9654 ext. 4 during business hours or sales@parkwestgallery.com. 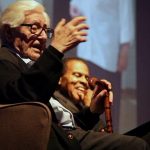 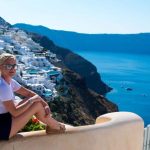