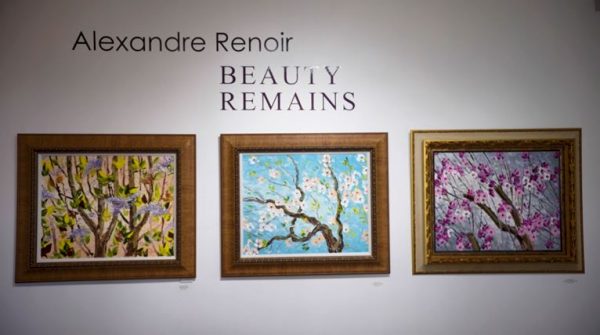 Alexandre Renoir’s artwork at the Monthaven Arts and Cultural Center

As the great-grandson of famous French Impressionist Pierre-Auguste Renoir, Alexandre Renoir is carrying on his ancestor’s mission of bringing beauty into the lives of others through art.

It’s what Alexandre calls giving “your soul a little sigh of relief” in this new video from the Park West Foundation.

“I try to give that moment of bliss and that calm and serenity,” Alexandre says.

The Park West Foundation, the nonprofit arm of Park West Gallery, presented “Beauty Remains” at the Monthaven Arts and Cultural Center in Hendersonville, Tennessee. The exhibition was part of the foundation’s initiative to promote art education and awareness.

Held from April 22 to June 10, the exhibition featured 40 of Alexandre’s works. The solo exhibition celebrated the beauty of life through the artist’s Impressionist paintings of flowers, landscapes, and tributes to his ancestor’s art.

“Life motivates all, there’s so much of it out there to see and do,” Alexandre says.

The exhibition’s name was derived from a famous quote by Pierre-Auguste, who painted despite suffering from rheumatoid arthritis in his later years. When asked why he still painted, Pierre-Auguste replied: “The pain passes but the beauty remains.”

During the exhibition’s opening, Alexandre hosted an artist’s workshop. Artists of all ages listened intently as Alexandre explained various techniques and color formations. Armed with their newfound knowledge, the budding artists then created their own colorful paintings. 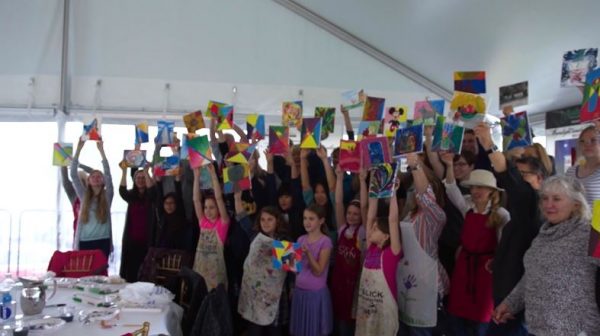 Alexandre is the only other member of the Renoir family to become a professional artist. Born in 1974 in France, his family moved to Canada around 1980. After attending various art schools, Alexandre tried his hand at numerous creative careers, but always found himself returning to painting. In 2004, he embraced his destiny and became a professional artist.

This is the second exhibition the Park West Foundation has held at the Monthaven, with the first featuring art prodigy Autumn de Forest. 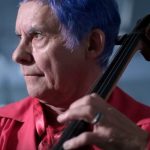 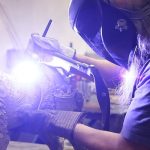