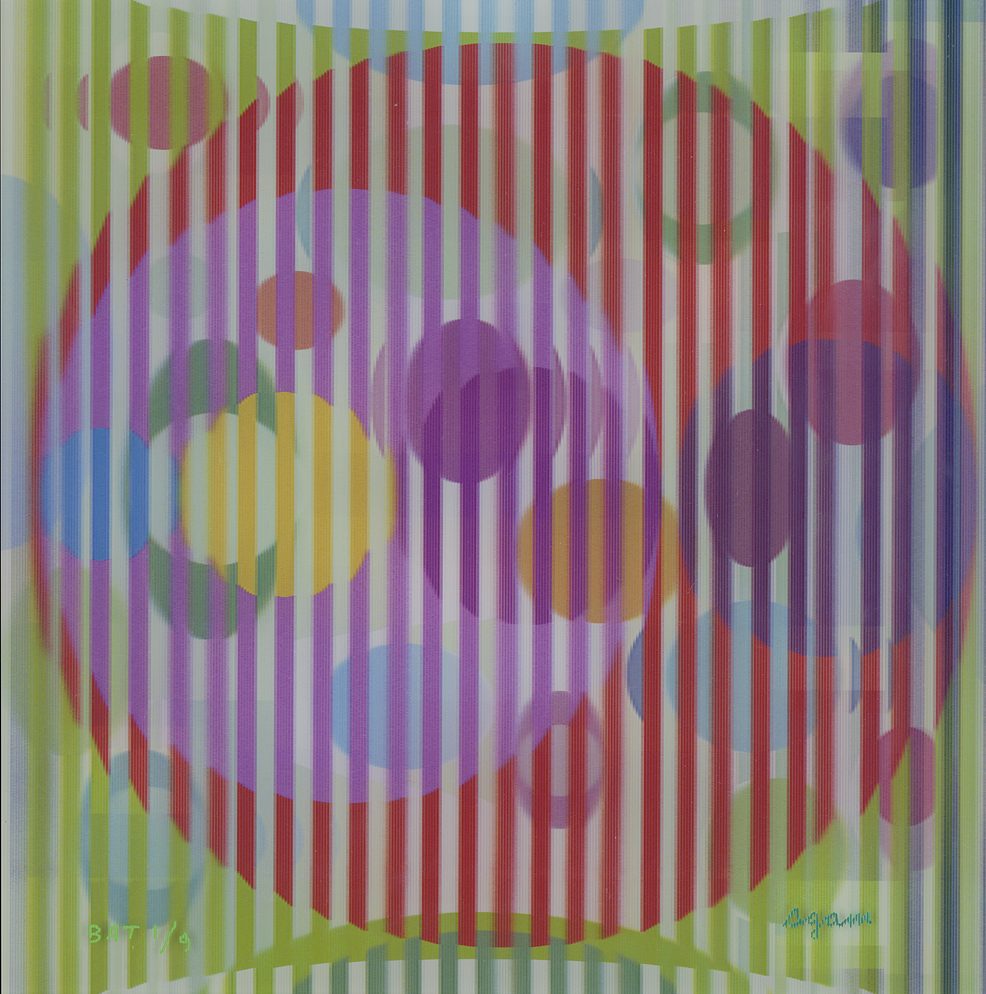 Collectors who want to add the fourth dimension to their collection can acquire the artwork of kinetic artist Yaacov Agam during the 2017 Summer Sale.

Agam is often referred to as one of the fathers of kinetic art for his revolutionary inclusion of the fourth dimension of time into art. An Agam changes in relation to the viewer’s movement and position, allowing spectators to actively participate in its transformation. Since Agam’s artwork is in a constant state of transition, it exists as an accurate depiction of reality and the passage of time.

“The most remarkable characteristic of reality is that it is always becoming,” Agam says.

Collectors can choose from serigraphs, multigraphs, holographic lenticular works, and Agamographs. Below are a few selections from the Summer Sale collection.

Changing seasons are perhaps the most bountiful, beautiful, and poignant occurrences of the passage of time. These abstract artworks based on the seasons are among Agam’s most recent creations, and complement a collection either individually or together as a series.

“These are a new medium and no word has yet been found to describe them,” Agam said when describing his holographic works. “They move from a three-dimensional image into a four-dimensional image with the addition of the viewer’s temporal experience. The passage of time is required to perceive the artwork.”

Agam is the inventor of the Agamograph, a medium that casts images through lenticular lenses. The mesmerizing result causes viewers to see one image when seen from one angle, and an entirely different image when viewed from another angle.

“Holo 9A-11A-12B” is an Agamograph released from the Park West Gallery archives 10 years after its creation. The art blurs the line of sculpture and graphic art, and demonstrates Agam’s desire for collaboration from his viewers.

“I invite the viewer to come close to my work, touch it, move it, act, and actively participate in a changing experience,” Agam said. “He or she is in some way associated with the artist in the creation, for each of the reactions to my work and each kind of viewer participation is different from one minute to the next.”

“Artists attempt to defy time when they draw static objects, thereby fixing them in time. This is a ‘graven image,’” Agam says.

To avoid this in his art, Agam incorporates Kabbalism—the study of Hebrew mysticism—by utilizing nonrepresentational and shifting forms. Two examples of this concept are Agam’s “Morning Light” and “Infinity” Agamographs.

The former depicts the radiance of the sun throughout the day, while the latter explores the concept of the infinite. Agam’s use of brightly-colored shapes, abstraction, and metamorphosis inform viewers that reality is perceived as fragmented and changeable.

“Undersea-Solid Blue Grill” embodies the mystery of the ocean with its shifting colors and shapes. The artwork is distinguished for being a multigraph, a work of art created for interaction. Agam invites viewers to touch the artwork—normally a taboo in the art world—and physically transform it by sliding a grill to change the appearance of the artwork.

True to the seasons, the Summer Sale will not last forever. For information on how to collect the art of Agam, contact our gallery consultants during business hours at (800) 521-9654 ext. 4 or sales@parkwestgallery.com after hours. 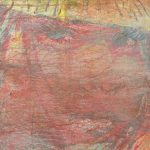 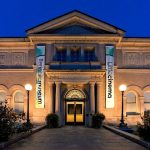