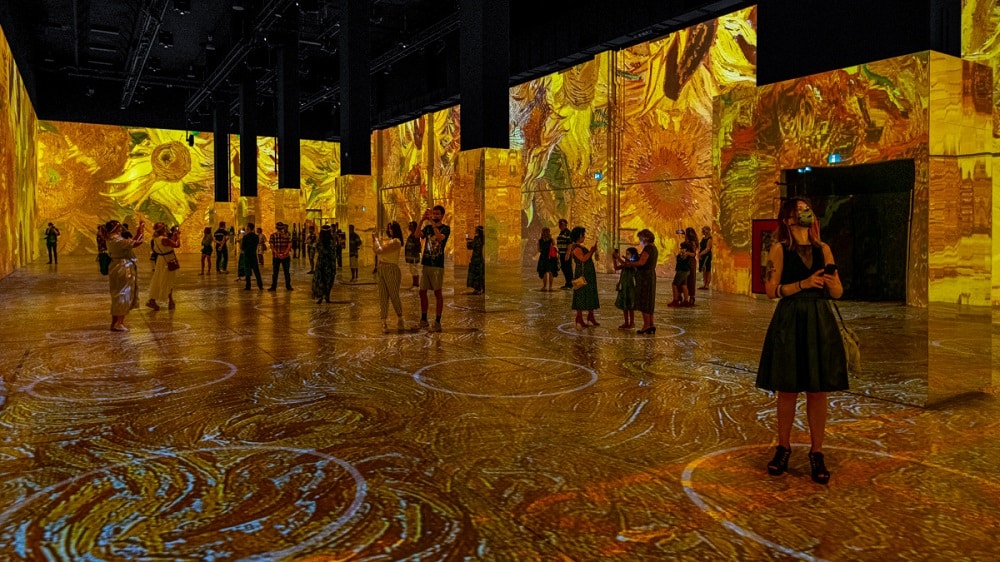 A look inside the Immersive Van Gogh exhibition in Chicago. (Image via NBC Chicago.)

Vincent Van Gogh is one of the most iconic artists in history and now, thanks to a new traveling exhibition, art lovers will have the opportunity to “step inside” some of his most famous paintings.

To talk about the experience, Michael Patrick Shiels, the host of “Michigan’s Big Show,” interviewed Corey Ross, one of the producers of Immersive Van Gogh Chicago, and Albert Scaglione, the Founder and CEO of Park West Gallery.

While talking about Van Gogh’s legacy, Scaglione called the artist “one of the most interesting and incredibly exciting painters of all time. But Van Gogh didn’t sell very many painting in his life. … So he was a tragic figure who did incredibly beautiful paintings.”

Ross noted that the Chicago exhibition is custom-designed for its location—Chicago’s Germania Club. The production digitally mapped every single surface within the three-floor venue, which they use to surround their guests in 500,000 cubic feet of animated projections. These virtual environments allow you to walk through iconic Van Gogh paintings like “The Starry Night,” “Sunflowers,” “The Bedroom,” and more.

According to the exhibition’s website, the experience was “designed and conceived by Massimiliano Siccardi, with soundtrack by Luca Longobardi, both of whom pioneered immersive digital art experiences in France.” (The Paris Van Gogh exhibition famously appeared on a recent episode of the Netflix series Emily in Paris.)

Scaglione praised the ingenuity behind the Immersive Van Gogh exhibition, stating that he thinks people will start coming back to museums “because of experiences like this. This lets you really get your teeth into the art and get right up to those pictures and look at them. … I applaud what they’re doing. I think it’s a good thing.” 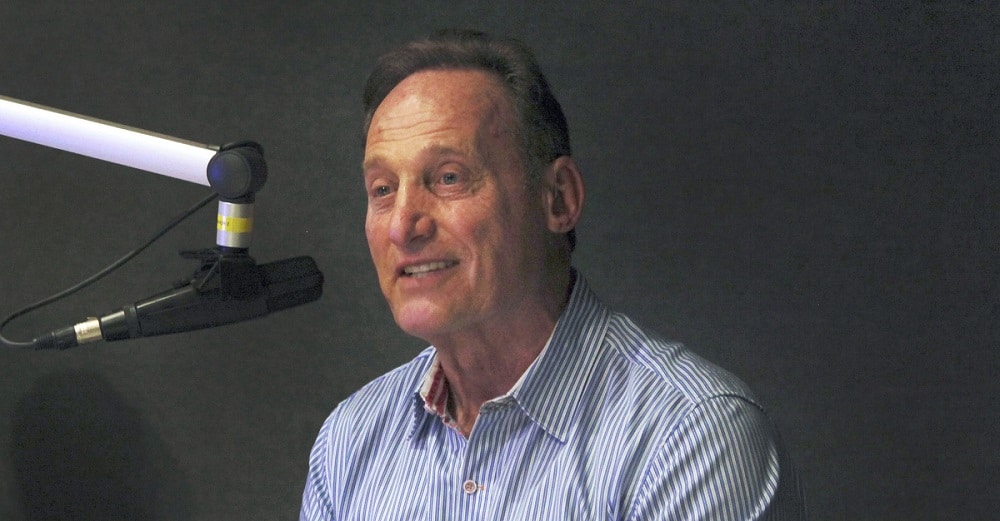 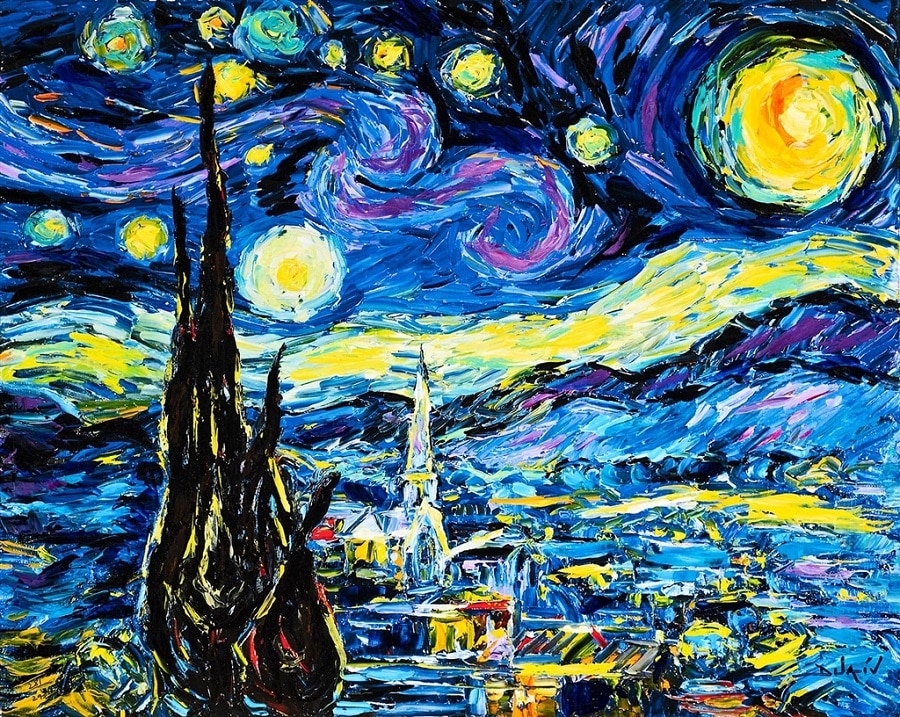 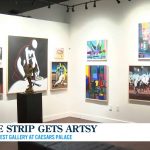 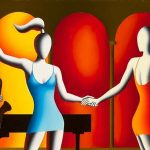