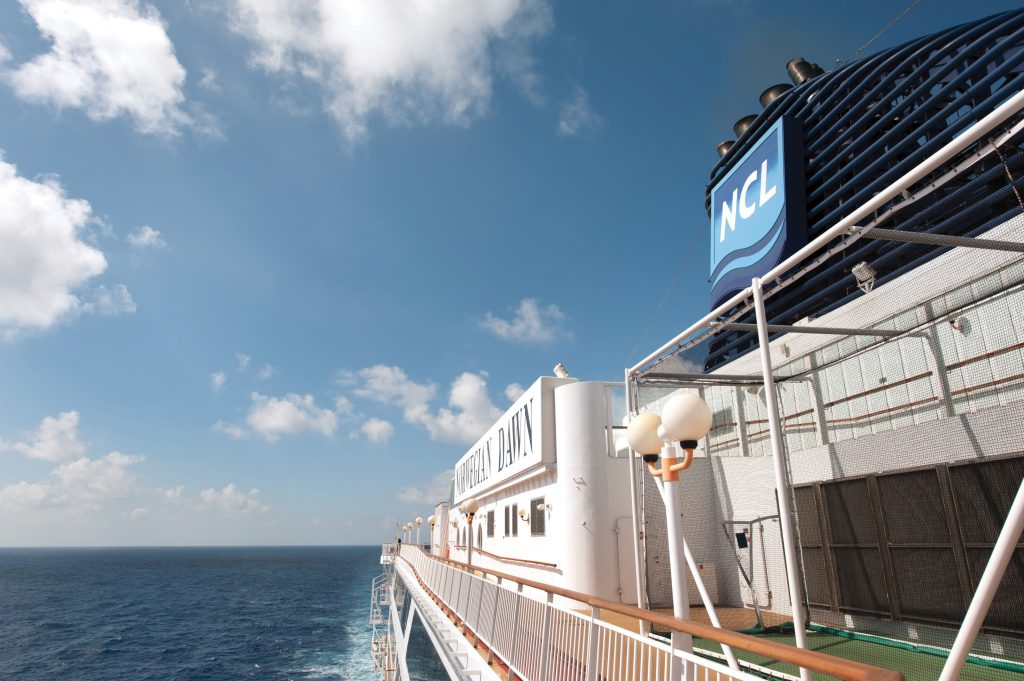 Italy’s Fincantieri shipyard will construct the new vessels with the option of adding two more in 2026 and 2027. Each 140,000-gross-ton ship is designed to focus on energy efficiency, fuel optimization and reducing environmental impacts.

The ships are larger than some of the fleet’s older vessels, but are dwarfed by the brand’s Breakaway-Plus class of ships, which weigh 165,300 gross tons and carry 4,200 passengers. Norwegian Cruise Line promises this new class of ships will offer the “freedom and flexibility” found on larger Breakaway-Plus class ships. The smaller ships will also have the ability to visit a wider variety of ports. 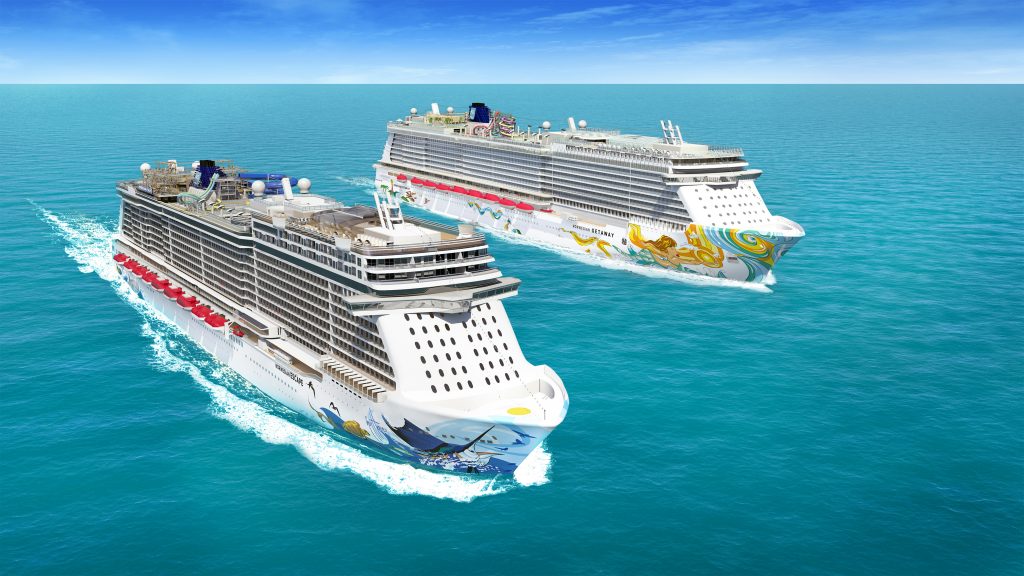 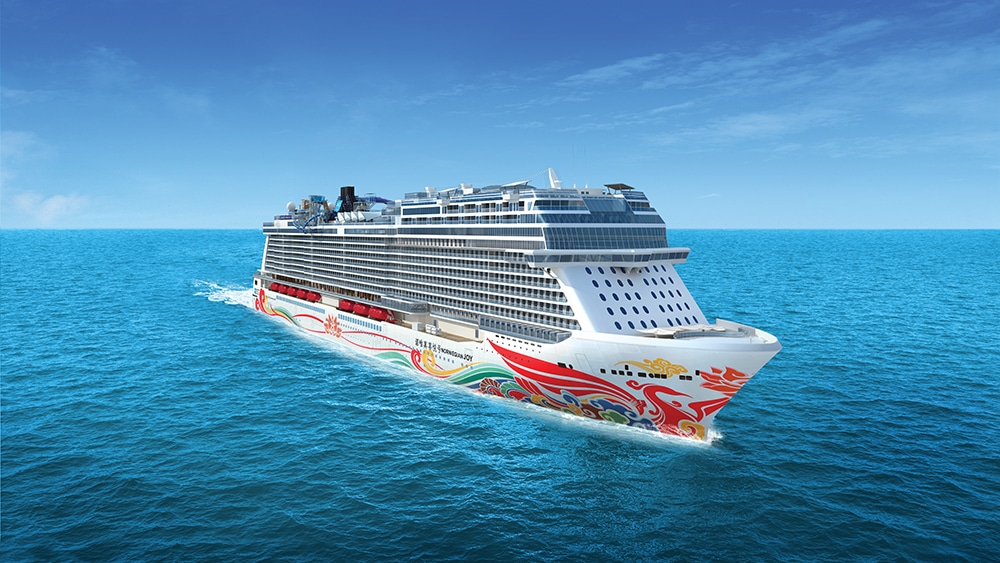 Norwegian will debut in the Chinese cruise market in June with the launch of Norwegian Joy. Norwegian built the 3,900-passenger Breakaway-Plus class ship specifically for the market. The attractions found on the ship include a two-level go-kart racetrack – the first ever at sea – as well as virtual reality experiences.

In addition to Norwegian Joy, the cruise line announced it will send the fourth of the Breakaway-Plus class ships to the market as well. Details about the unnamed ship have yet to be revealed.

“So the factors of supply and demand are well in place in China, like everywhere else in the world,” Norwegian Cruise Line Holdings President and CEO Frank Del Rio told Skift. “We believe that the market this year in China is more stable, it’s one more year of maturity.”

Cruise lines such as Royal Caribbean International and Princess Cruises have already dedicated ships to the market, some of which have been there for years. A study from the Cruise Lines International Association indicates China has the highest passenger growth in Asia, accounting for 2.1 million passengers in 2015.

Founded in 1969, Park West Gallery is found aboard more than 100 cruise ships throughout the world, including ships sailing in Asia. Join us during your next cruise to experience one-of-a-kind art auctions. 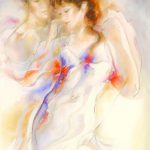 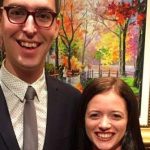