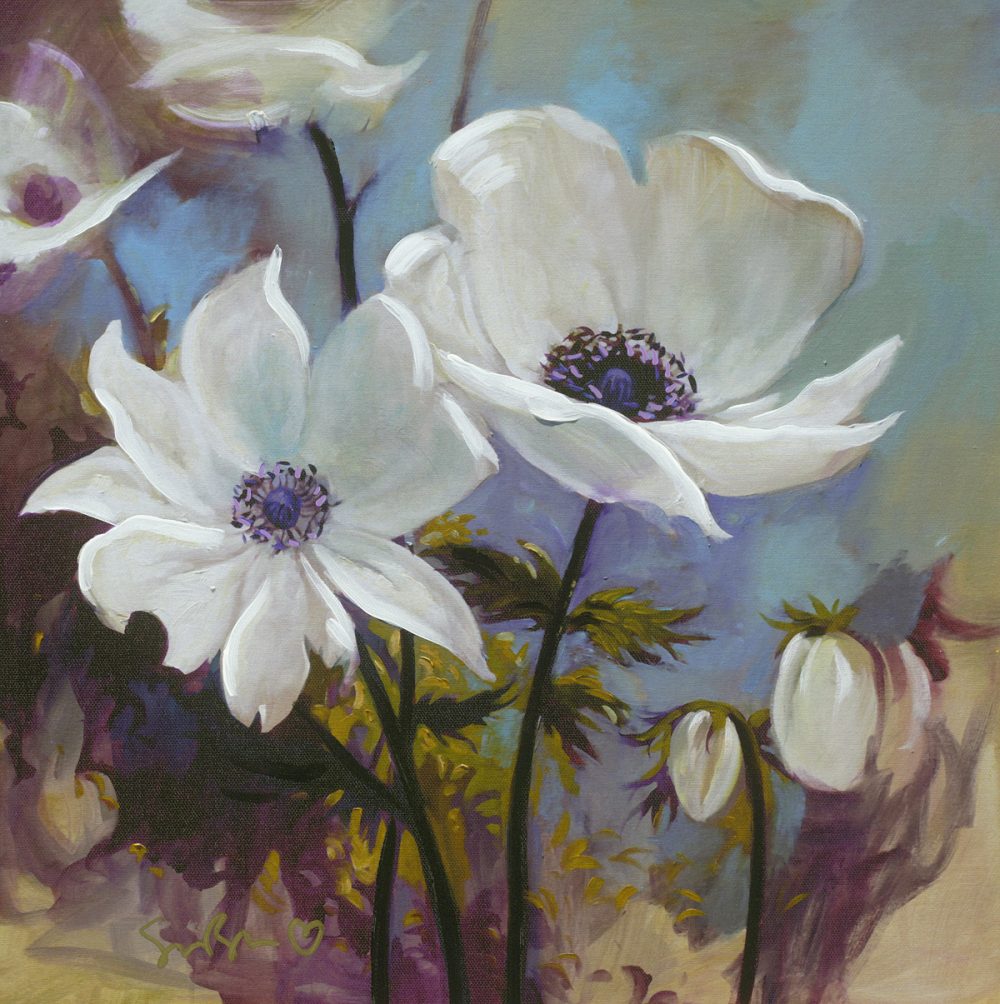 Life lessons can come from just about anywhere. For artists, it can be anything from a source of inspiration to an interaction with their collectors.

The bright artwork of Simon Bull focuses on themes of purity, joy and nostalgia, but hidden within his artwork and artistic career are lessons we can carry with us throughout our lives, including:

Look at Things From Different Perspectives One of Bull’s important lessons in creating art didn’t come from college, but from his first-grade teacher, Miss Carter. He says one of his assignments was to create something based on observation, and then create something from his mind.

He used a zebra for his observational assignment, but the second half of the assignment is what left a deep impression on him.

Miss Carter had him draw intersecting lines to create a pattern, then color the shapes however he pleased. Looking back, Bull credits this as teaching him about abstraction.

“There is such a thing as a zebra out there that walks around, but the picture, no matter how detailed it was…somehow it can never really be a zebra, it was just a picture of a zebra,” he says. “All paintings are, to some extent, an abstraction, because it’s extracted from the real world.”

Don’t Be Afraid of Change Change is an inevitable part of life, but it isn’t always bad. For instance, many recognize Bull’s works featuring vivid colors on dark backgrounds, but Bull didn’t always paint this way.

In the late ‘90s, Bull switched from a more neutral, realistic aesthetic to a flamboyant, gestural style that focuses on color. He also transitioned from working in oils to acrylics, and began experimenting with pouring, dripping and throwing paint onto canvas and board.

By the early 2000s, Bull had a strong following in the U.S. market thanks to this stylistic change.

“Like a chef, I felt the need to spice things up — to go brighter and bolder,” Bull says in a story from the Oakland Press.

Live Life in the Moment 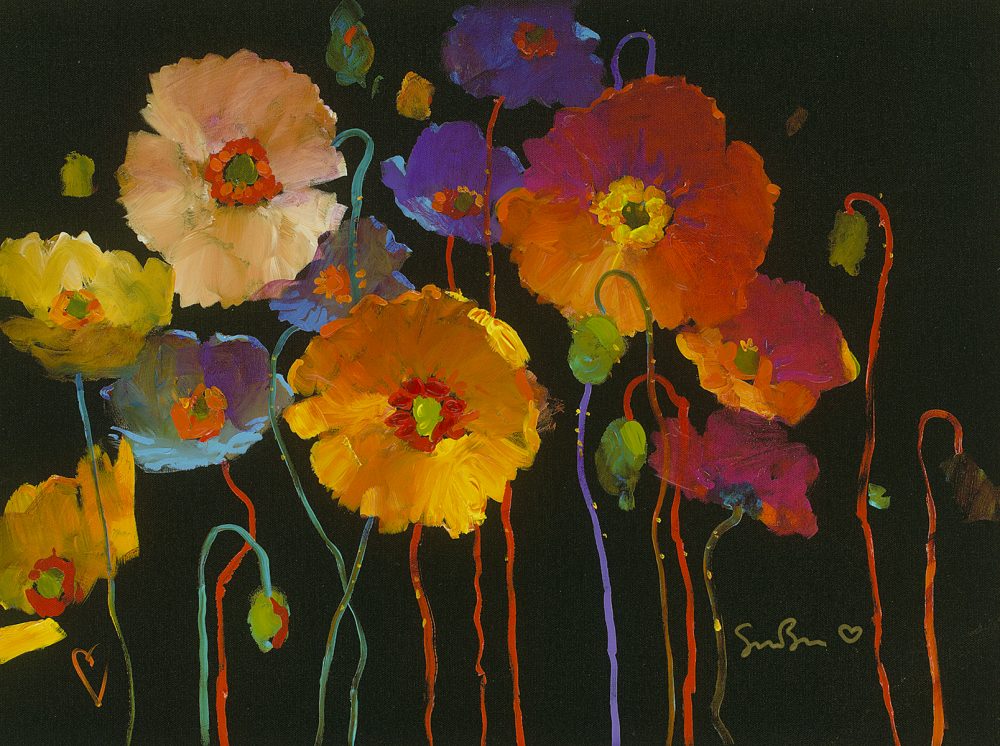 Bull faced tough times in 2005 when he learned he had stage two colon cancer. Following a surgery to treat the disease, he was reminded of how he felt the presence of God in his life.

During his recovery, he had dreams in which he saw bright colors against dark backgrounds. He interpreted this as a message to live life in the present regardless of the unknown.

This experience inspired Bull to create works with black backgrounds. These serve as some of his most popular and well-received paintings and as reminders to enjoy life. In 2004, Bull had the distinct honor of working with legendary boxer Muhammad Ali to create a series of paintings based on Ali’s career and life. By working with Ali, Bull picked up a few lessons along the way.

“He struggled immensely with his Parkinson’s, but always went the extra mile to let his fans get their picture taken with him or to crack some joke,” Bull says.

He also respected Ali’s humanitarian and civil rights efforts and how he expressed these ideas.

“It wasn’t the fact that he did those things, it was the way he did them, and he did it poetically,” he says. “Muhammad was a boxer, but he was a fighter for justice.” 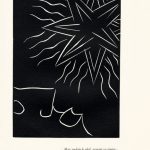 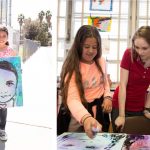