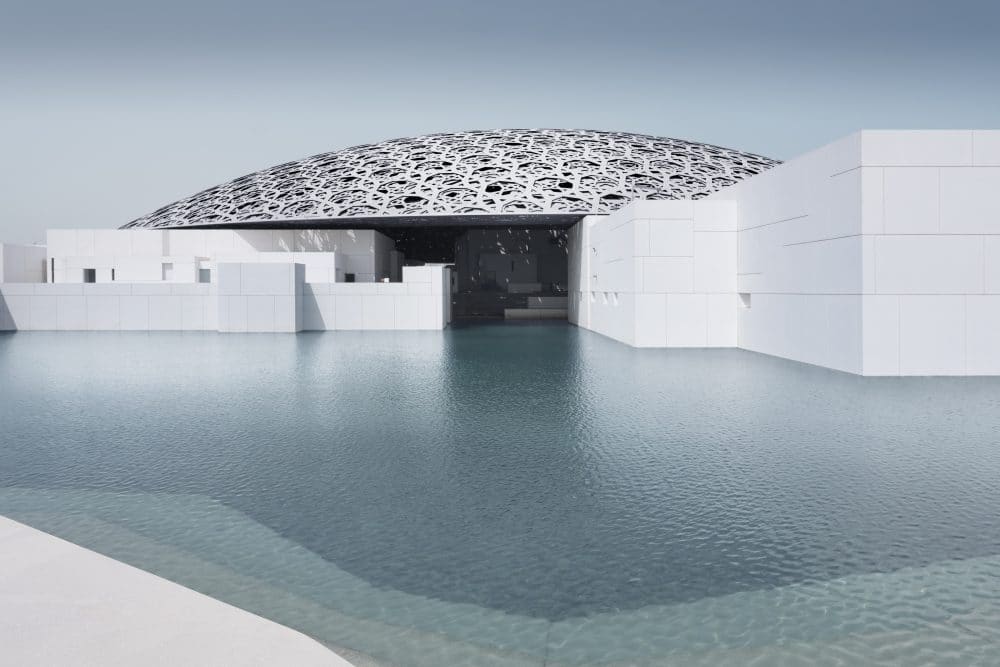 The most expensive artwork ever sold, Leonardo da Vinci’s “Salvator Mundi” (Savior of the World), is heading to the new Louvre Abu Dhabi.

The new museum made the announcement on December 6 via Twitter, less than a month after the 500-year-old painting was bought at auction for $450.3 million at Christie’s.

On November 16, Park West Gallery Founder and CEO Albert Scaglione correctly predicted during a radio interview on WJR NewsTalk 760 that the artwork would find its way into an institution.

“It could go into a museum,” Scaglione said. “It’ll have real value to them.”

On December 8, the Louvre Abu Dhabi announced on Twitter that the Department of Culture and Tourism – Abu Dhabi acquired the painting for the museum. The new museum holds 600 artworks permanently and 300 loaned from France.

“Christie’s can confirm that the Department of Culture and Tourism – Abu Dhabi is acquiring ‘Salvator Mundi’ by Leonardo da Vinci,” said Christie’s in a written statement. “We are delighted to see that this remarkable painting will be available for public view at the Louvre Abu Dhabi.”

The identity of the buyer was not initially disclosed following the auction on November 15, prompting a series of speculations and investigations. On December 8, Reuters reported that Saudi Arabia’s Crown Prince Mohammed bin Salman was rumored to be the buyer, but Saudi officials deny it.

The sale of “Salvator Mundi” broke previous records for the highest auction price for any work of art sold. During his WJR interview, Scaglione said the $450.3-million bid was likely due to the nature of the painting. Leonardo died in 1519, and fewer than 20 of his paintings still exist.

“It’s rarity,” Scaglione said. “One of the greatest artists ever to live and the only painting you can buy is this one. I’m not surprised.”

Completed in the early 1500s, “Salvator Mundi” depicts Jesus Christ holding a crystal orb in his left hand while giving a benediction with his right.

There is controversy over whether the artwork is a genuine work by Leonardo. The intricate curls of hair, the detailed hands, and the shading technique seem to indicate it was created by Leonardo. Some scholars point to details like the crystal orb’s unrealistic depiction to suggest it might not be authentic.

“This painting was examined for periods of time by experts…and they really determined it is the one owned by the King of England,” Scaglione said. 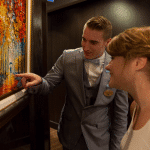 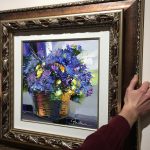