Celebrate U.S. Flag Day with These Patriotic Works of Art

The American flag is a powerful symbol of the country’s independence and unity as a nation. That’s why, every year, the United States celebrates Flag Day—a day commemorating the official adoption of the stars-and-stripes flag by the Second Continental Congress on June 14, 1777.

The American flag has a long and proud history. It’s been flown during war and peace times, influenced fashion, and even stands on the surface of the Moon!

This iconic flag has also inspired countless artists since 1777, ranging from LeRoy Neiman to Autumn de Forest. To help encourage a little Flag Day pride, here are some of our favorite interpretations of the U.S. flag by some of our favorite artists! (We’re also including a few Flag Day facts along the way!) 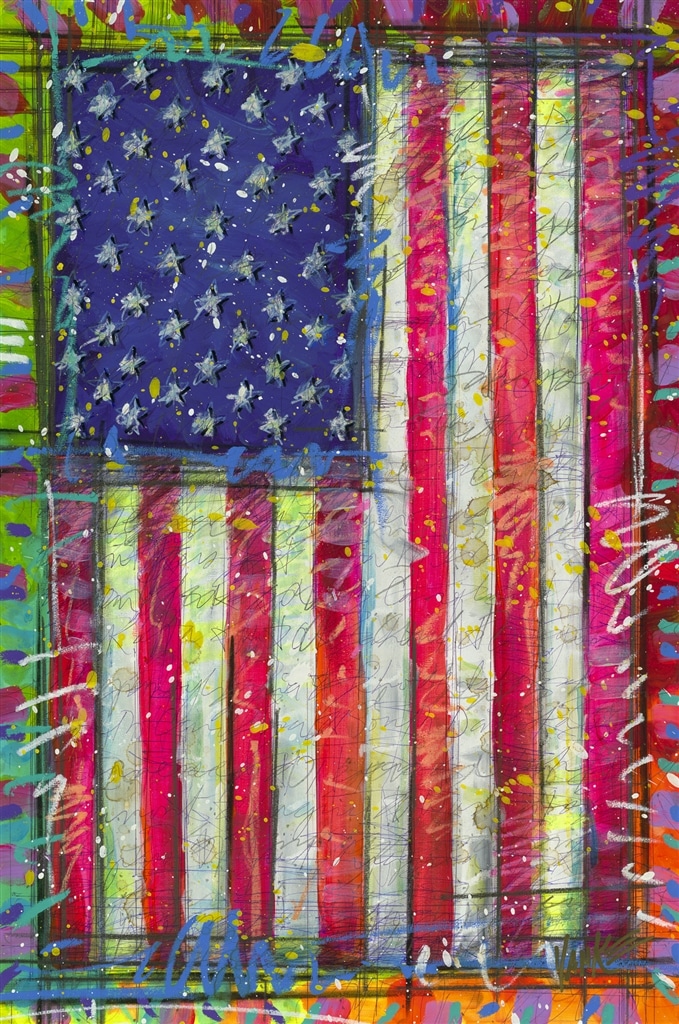 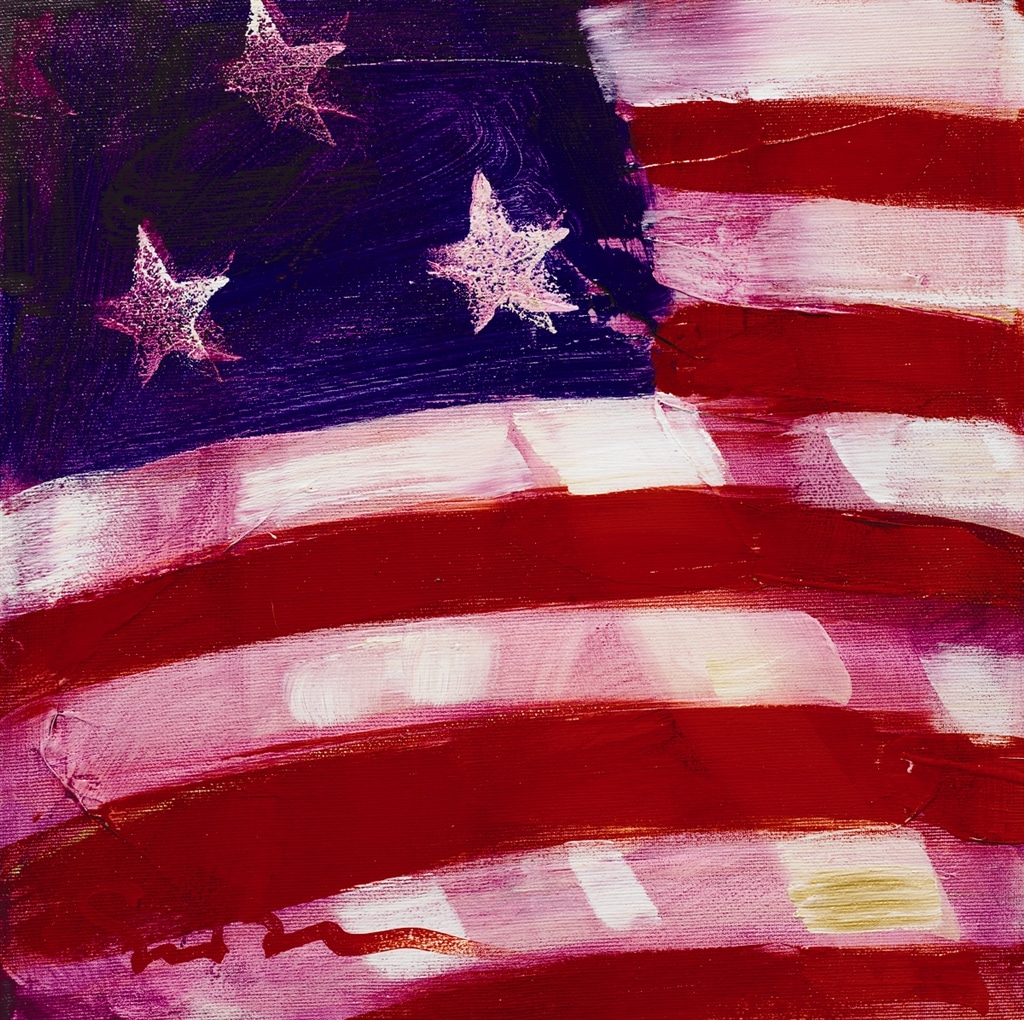 Do you know some of the nicknames for the American flag? “Old Glory,” “Star-Spangled Banner,” “Stars and Stripes,” and “The Red, White and Blue” are most common. 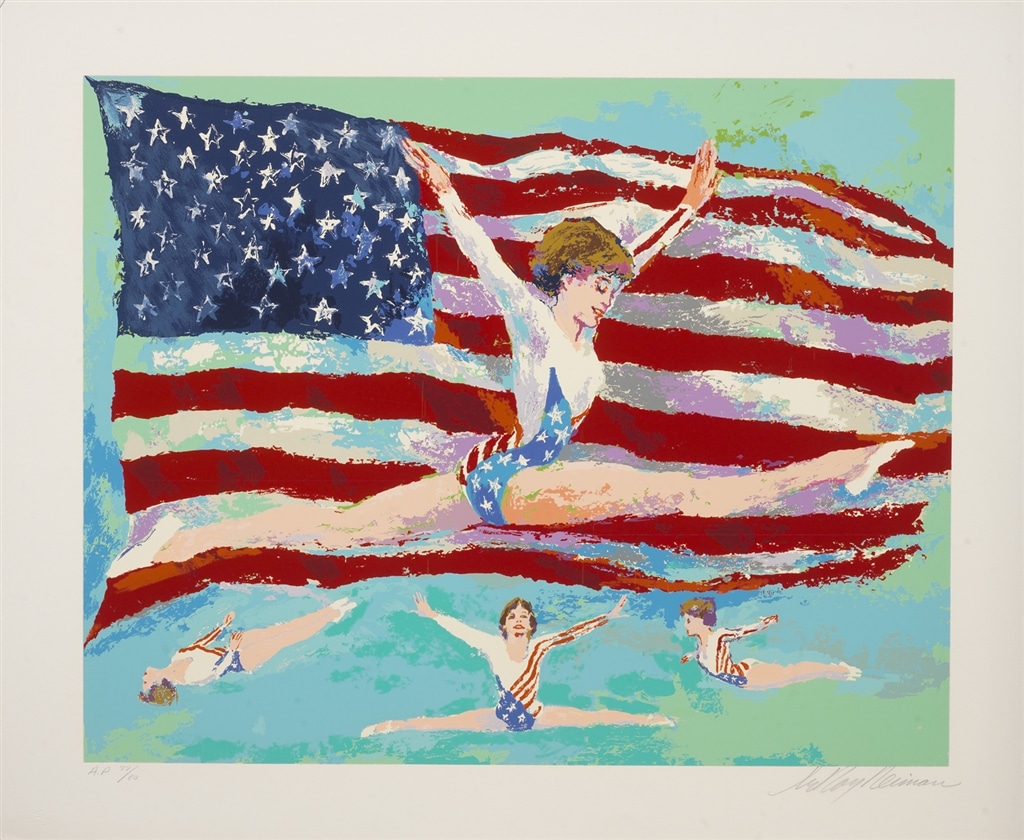 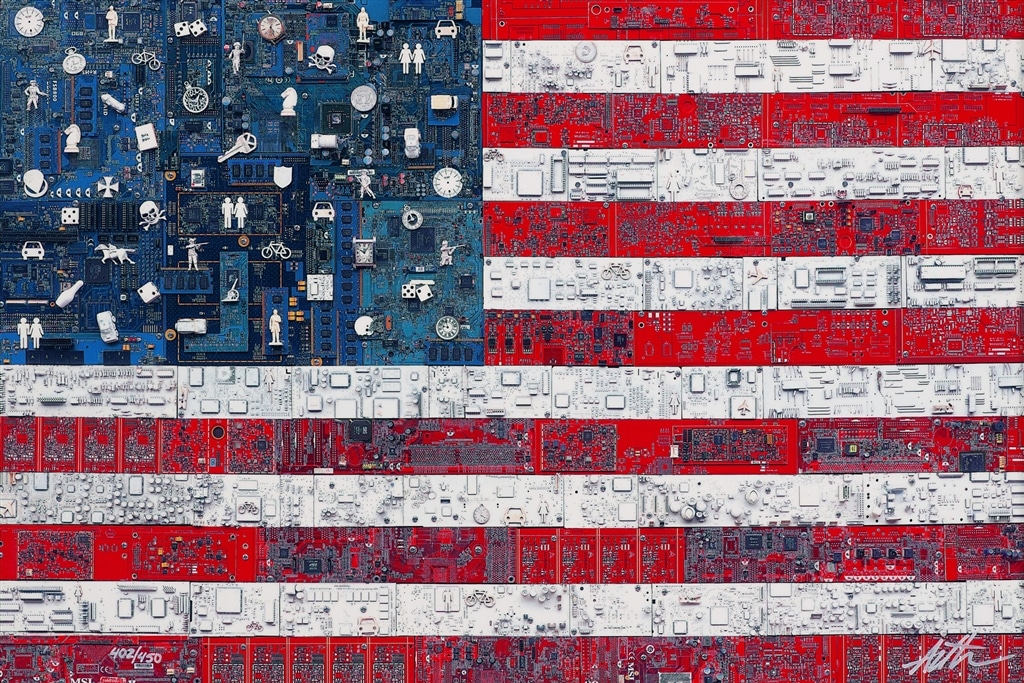 Here are some facts about displaying the American Flag… are you flying yours correctly?! 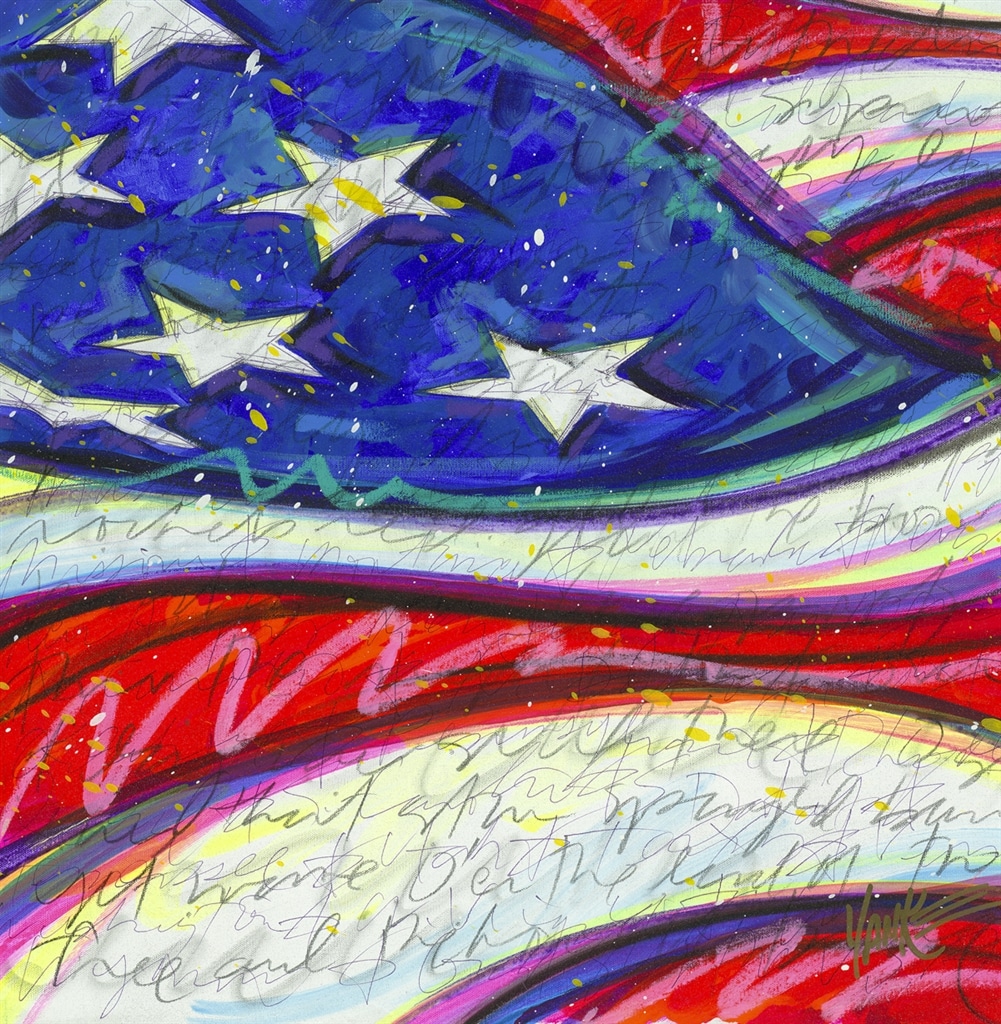 President Woodrow Wilson first acknowledged Flag Day in 1916, but it wasn’t officially recognized as a national holiday by the U.S. Congress until 1949. 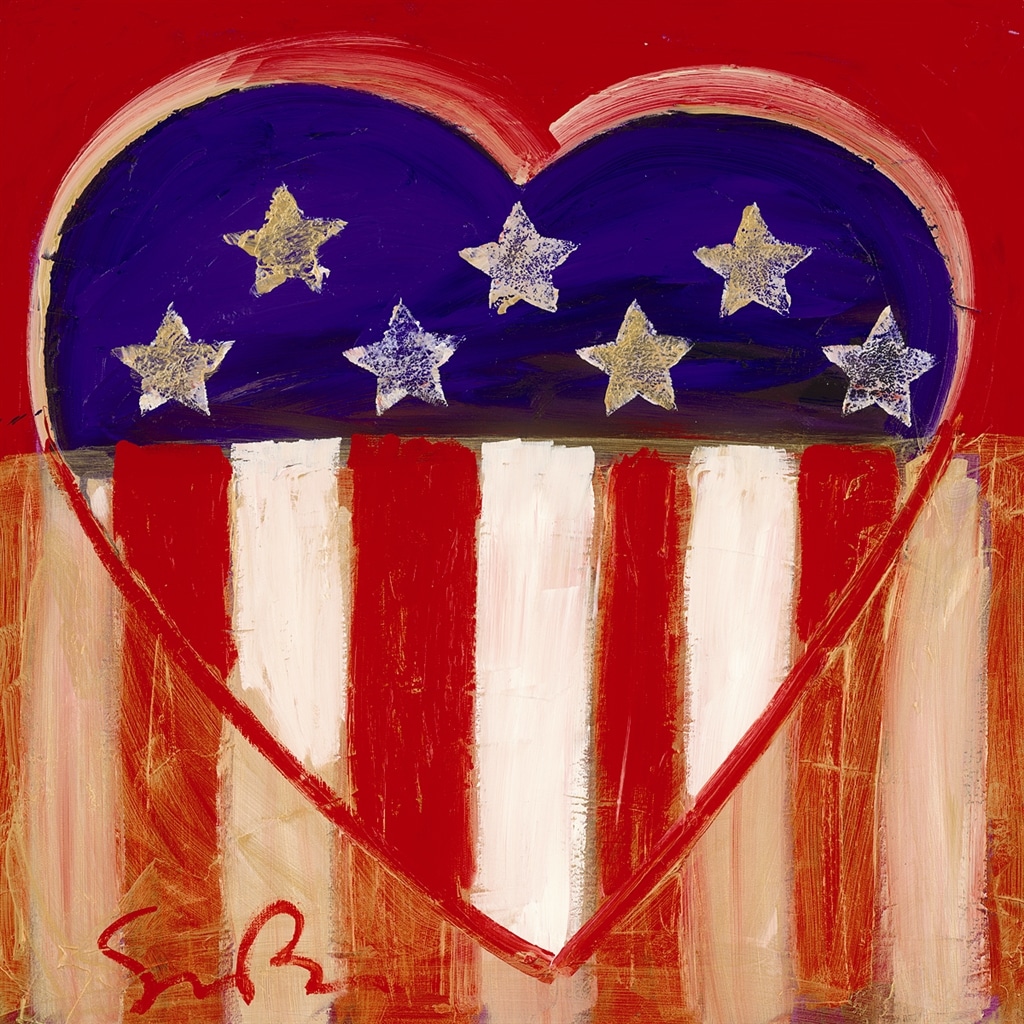 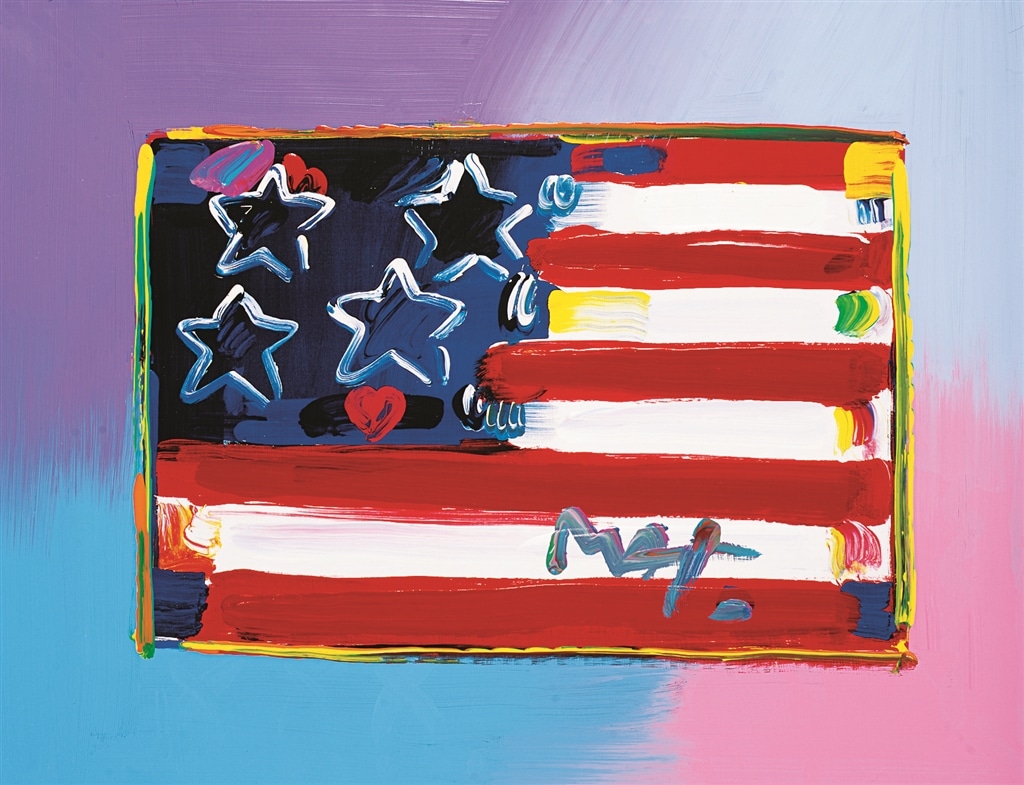 While, according to legend, a woman named Betsy Ross designed the first American flag, there is actually no historical evidence that Ross created the flag. 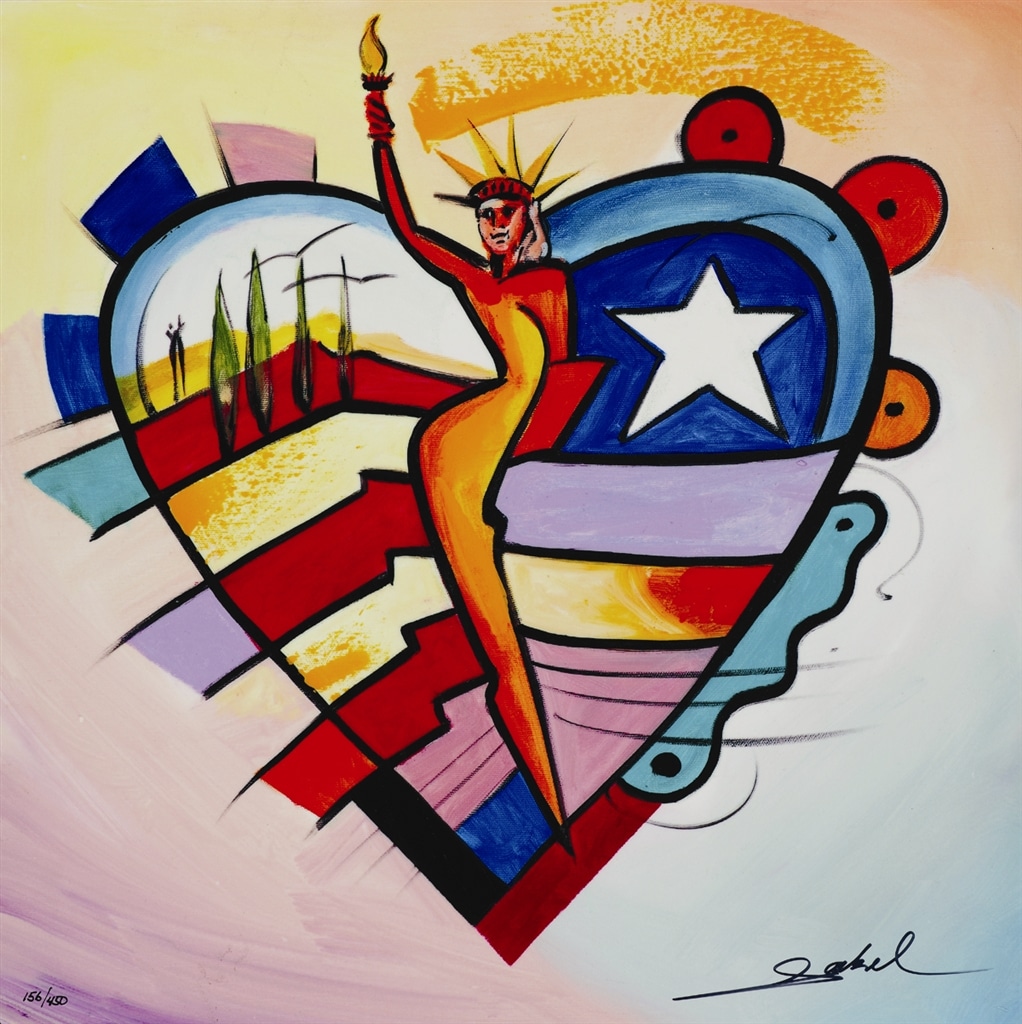 If you’re interested in art from any of these artists or if you’re looking for a particular painting of the Star-Spangled Banner, you can contact our gallery consultants at (800) 521-9654 ext. 4 or sales@parkwestgallery.com. 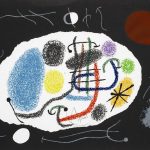 What Is Abstract Art? How Artists Make Something Out of NothingArt & Gallery News, Articles 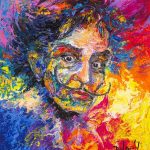