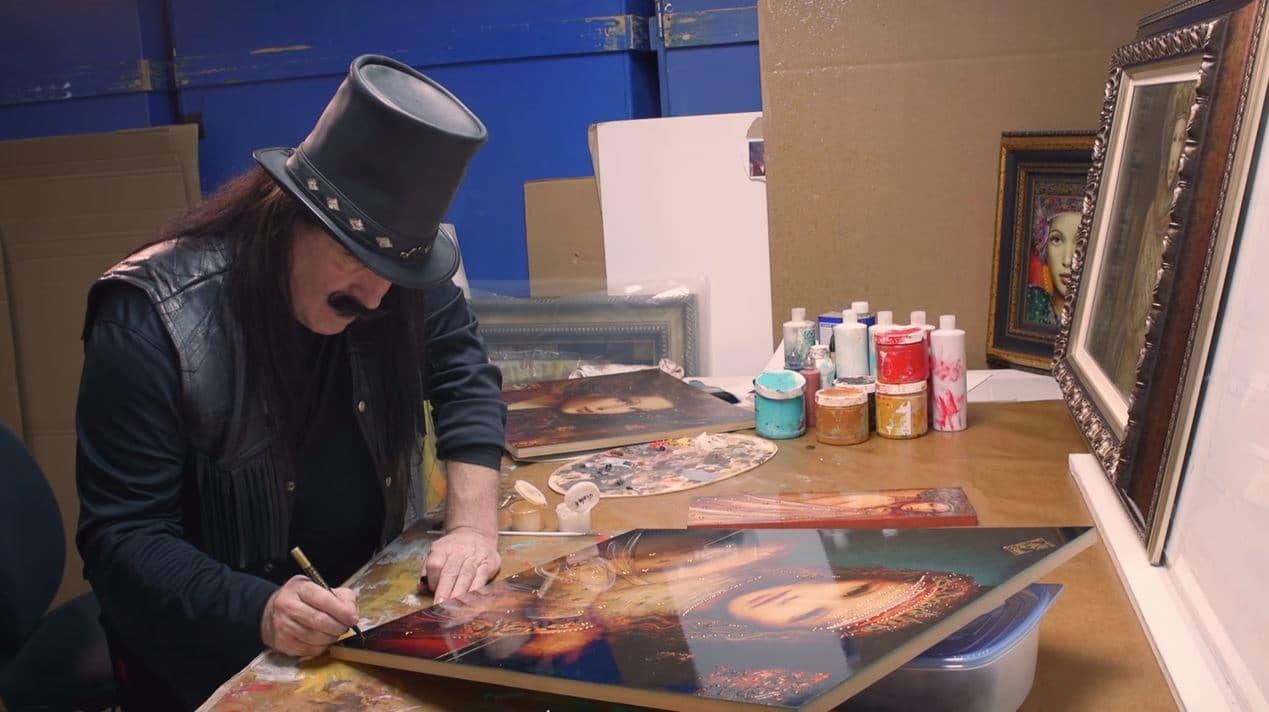 Csaba Markus signing one of his caldographs.

October 13, 2008 — Columbus Day commemorates the anniversary of Christopher Columbus’ arrival in the Americas. The United States has always represented freedom, hope and a land of opportunity; especially to Park West Gallery artists like Csaba Markus, who began his life and career under the constraints of Communism in Budapest, Hungary.

The name of artist Csaba Markus is oddly prophetic, like the foreshadowing in a well-written novel or even the suggestion of god-like intervention in an ancient myth. There is his given name, Csaba which means ‘he who leaves his country’; and his last name, Markus which is a traditional Hungarian surname derived from Mars, the Greek god of war. Both names are intensely meaningful for a man who left his native country to pursue his dream of becoming an artist, fiercely determined to overcome the many obstacles which fate had place in his path.

Csaba’s artistic development, however was hindered by the rigorous controls of the Communist system in his native country. His desire for individuality and recognition clashed with the ideals of the Communism, and the young man realized that he could not mentally survive in such a restrictive environment. Leaving friends and family behind, Markus left Hungary in 1978, and eventually settled in California, determined to fulfill his destiny as a great artist. After many years of tireless endeavor, Markus’s artistic prowess was properly recognized, and his paintings were introduced to an eager work audience. 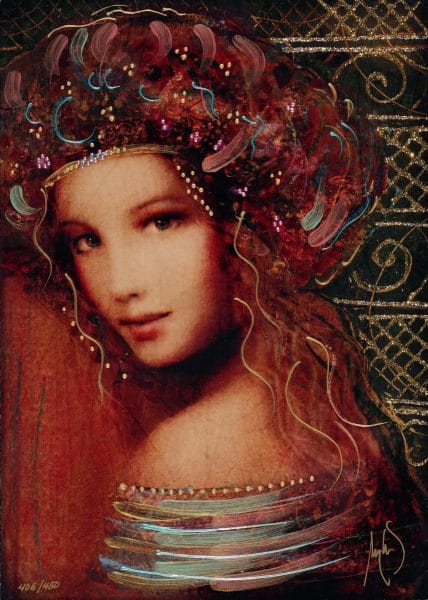 Amazingly, the artwork of the fierce and independently spirited man who grew up on the streets of Budapest has found acceptance and appreciation in many corners of the world. Markus’s distinctive style, which has been shaped by the varied influences and experiences of his unusual life, has an undeniably universal appeal. His work is currently displayed in prestigious art galleries throughout the United States, England, France, Russia, and Japan, and his commissioned pieces hand in some of the most exclusive private collections in the United States.

From the untrained child who purchased a handful of oil paints to copy a Rembrandt painting, to the man who left his own homeland in search of artistic freedom, and whose beautiful works have finally found commercial success and recognition across the globe. The prophecy of his name has been fulfilled, as Csaba Markus looks back and reflects upon the incredible and occasionally harrowing journey through life that he has taken. “It is only now,” he says, “that I can recognize that I am living my dream.” 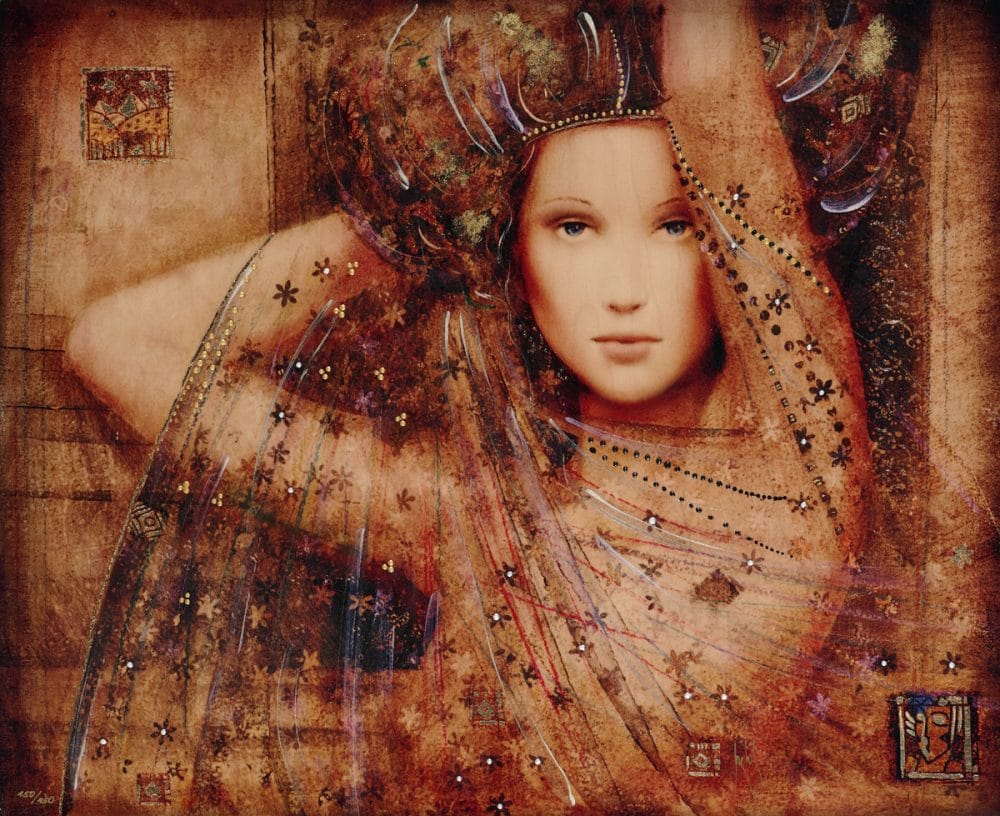 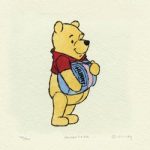