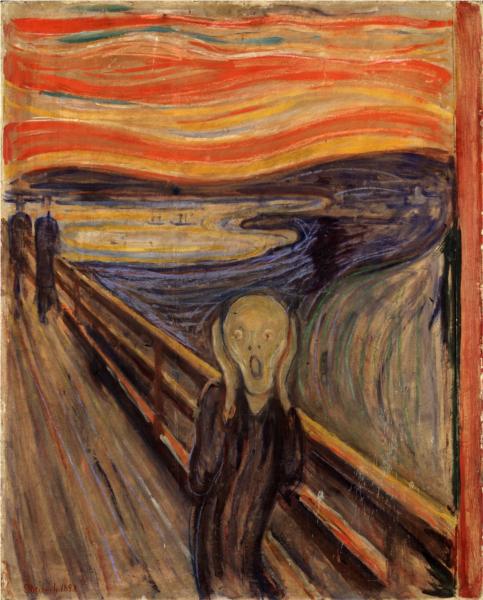 Researchers may have determined why the figure in Edvard Munch’s iconic “The Scream” (1892) is undergoing extreme anguish under a reddened, cloudy sky.

Norwegian scientists recently speculated that Munch may have been influenced by viewing Mother of Pearl Clouds, a rare phenomena also appropriately known as “screaming clouds.” These formations occur in extremely cold temperatures (-112 to -121 degrees Fahrenheit) at high altitudes (nine to 12 miles) with humid conditions.

The clouds are seen at sunrise, sunset, or after dark, and look like thin waves of vibrant colors. Researchers such as Helene Muri from the University of Oslo suggest the clouds may have appeared blood red during a 19th-century sunset, leaving an impression on Munch.

“Today the general public has a lot more scientific information but you can imagine back in his day, he’d probably never seen these clouds before,” Muri told the BBC. “As an artist, they no doubt could have made quite an impression on him.”

The prevailing theory suggests the clouds in “The Scream” are the result of volcanic activity. The eruption of the volcanic island of Krakatoa in 1883 is considered to be the cause of Munch’s ominous skies, as the catastrophic event took place less than 10 years before the artist’s first version of “The Scream.” 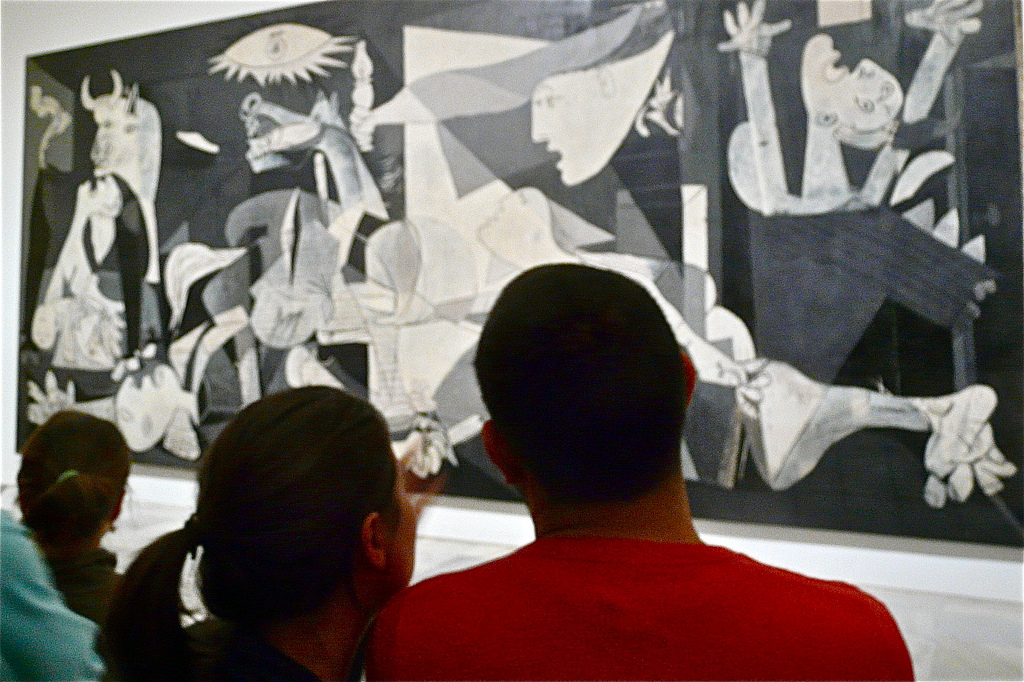 Guests to the Reina Sofia museum view”Guernica” (Photo by sanfamedia.com)

April 26, 2017 marked the 80th anniversary of the Nazi air raid on the Spanish town of Guernica. The devastating attack killed hundreds of innocent civilians and reduced the city to rubble. This atrocity motivated Pablo Picasso to paint his anti-war masterpiece, “Guernica.”

Measuring 11.5 feet tall and 25.6 feet wide, “Guernica” was commissioned for the Spanish pavilion at the 1937 World’s Fair in Paris.

The Reina Sofía museum in Madrid, home to Picasso’s “Guernica” since 1992, is holding an exhibition about the painting and the tragedy that inspired it. Titled “Pity and Terror: Picasso’s Path to Guernica,” the exhibition runs until September 4.

“Picasso’s painting seems to live on, indispensably, as a protest against the lie of collateral damage,” exhibition curator Timothy James Clark said. “It speaks to the horror of death from the air … the lived reality of terror bombing.” 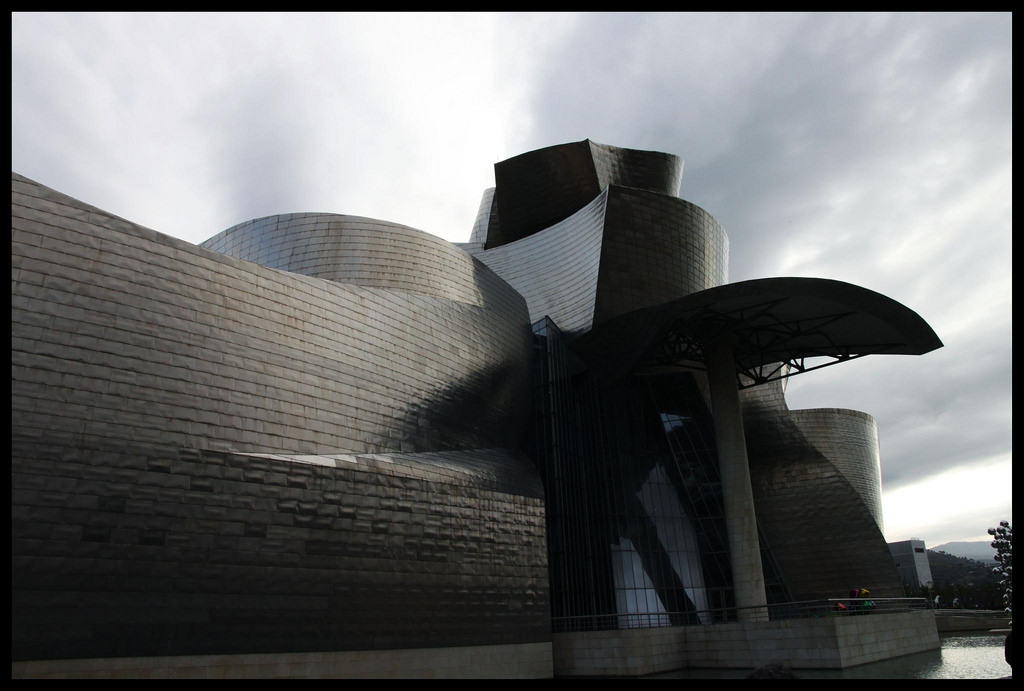 The Guggenheim Museum (Photo by (Waiting for) Godot)

Museums in New York City are taking part in a social media experiment to introduce new art to their fans.

A total of 32 museums, including the Guggenheim Museum, the Jewish Museum, MoMA PS1, and El Museo del Barrio have joined the #MuseumInstaSwap initiative. Participating museums are encouraged to post photos from the other’s collection on their Instagram accounts.

By swapping art photos, the museums hope to expose their followers to a wider variety of art and exhibitions. 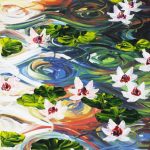 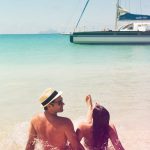