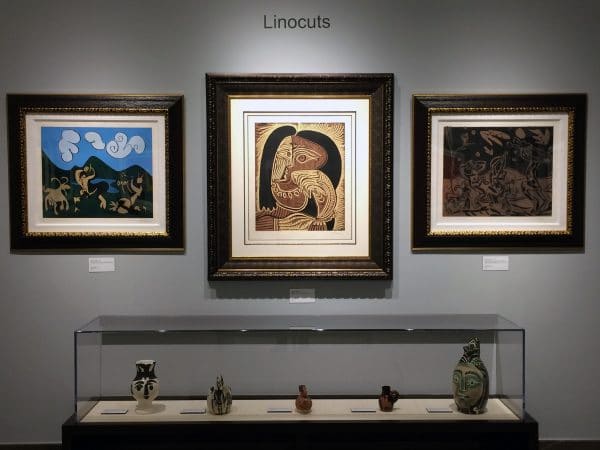 More than 40 years after his death, Pablo Picasso continues to make headlines, and it seems like the public’s fascination with the Spanish artist is only growing.

Picasso is currently the focus of National Geographic’s “Genius” series, starring Antonio Banderas as the famous artist. Meanwhile, the art world is buzzing with news of major Picasso auctions on the horizon. According to Bloomberg, 45 Picasso works are up for auction within the next two weeks in New York—auctions that are estimated to bring in more than $305 million. Almost $212 million of Picasso’s art has already been sold at auction this year alone. 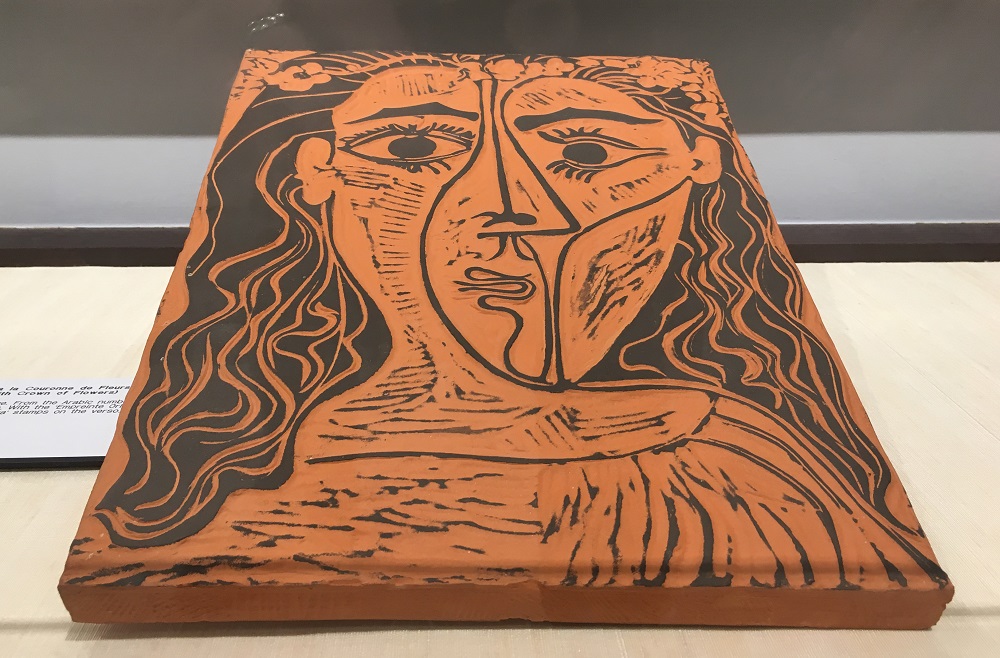 Picasso’s art has often been a part of record-breaking auctions, a trend that is likely to continue.

An auction held this month featuring art from the famously wealthy Rockefeller family is expected to shatter records as the biggest estate sale in U.S. history. The Rockefeller collection includes works from legendary artists like Picasso, Claude Monet, and Joan Miró. The star of the collection is “Young Girl with a Flower Basket,” painted in 1905 by Picasso. The painting, which depicts a nude girl clutching a basket of red flowers, was estimated to sell for $100 million.

“I think if it sells at a lower price than $100 million it’ll be looked at as a bargain in this day and age,” Scaglione said. 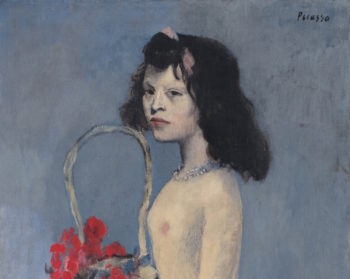 Additionally, on June 19, Picasso’s portrait of his notorious muse, Marie-Therese Walter, will appear on the auction block in London. The portrait sold for $3.7 million in 1997 and is expected to now fetch $45 million.

In 2015, Picasso’s “Les Femmes d’Alger (Version O)” sold for $179.4 million. This was the highest price recorded for a work of art at auction until November 2017 when Leonardo da Vinci’s “Salvator Mundi” sold for $450 million.

While these prices are great for the art market, Scaglione argued that museums such as the Park West Museum or the Detroit Institute of Arts may now have a tougher time acquiring works by Picasso. Even so, he believes people will still be able to appreciate Picasso’s genius as museums continue to bid on his art alongside private collectors. 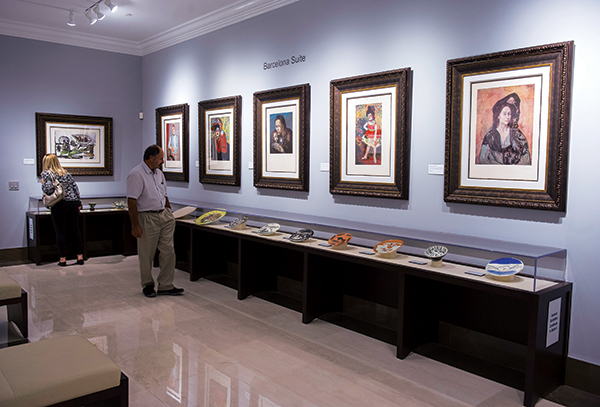 Visitors to the Park West Museum view the Picasso gallery

If you want to see Picasso’s genius for yourself, Park West Museum has 99 works by Picasso on display, including ceramics and linocuts by the prolific artist. Admission is free of charge. Click here for information on visiting the museum.

For those looking to own a work by Picasso, contact our gallery consultants at (800) 521-9654 ext. 4 during business hours or sales@parkwestgallery.com for more information. 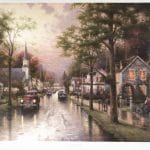 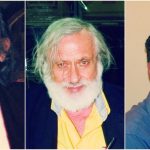