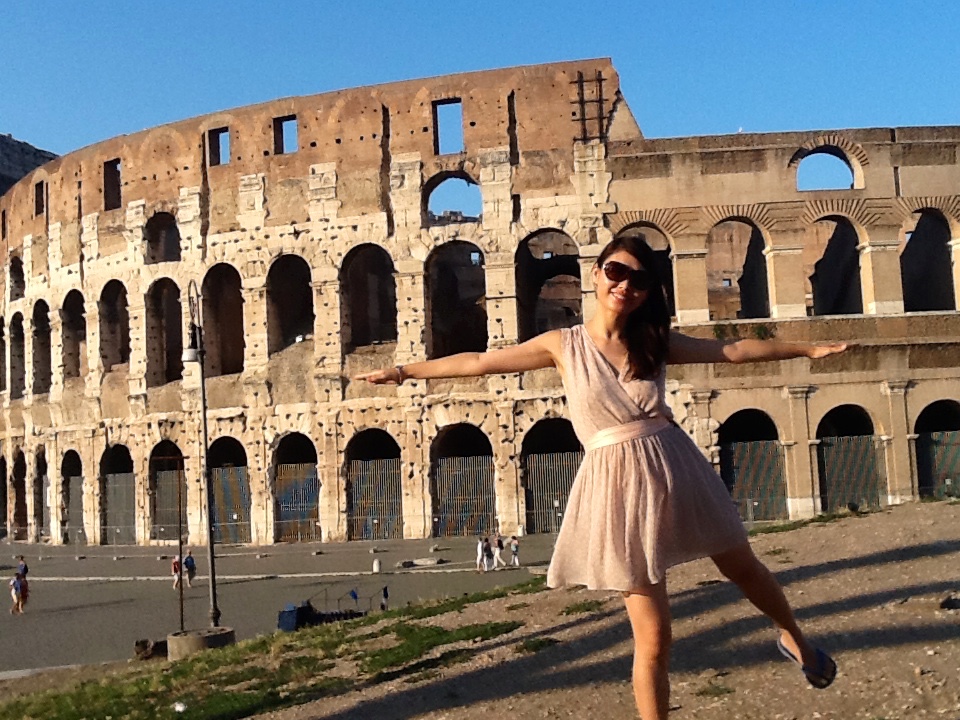 April Fan at the Colosseum in Rome, Italy. (Photo courtesy of April Fan)

April Fan is always on the look-out for amazing art. On her second-ever cruise, she was pleased to discover a friendly and fun way to collect art with Park West.

“The way Park West approaches the customer is very good. It makes them feel comfortable so that they have ideas on how to collect,” she says.

Fan has worked in investment banking for 11 years, having earned a bachelor’s degree in China and a master’s degree in the U.S. in business. After graduating, she worked on Wall Street in New York for a few years before moving back to Asia.

“It’s very competitive but very exciting as well,” she says of her career. “You help Fortune 500 companies realize their strategic objectives.” 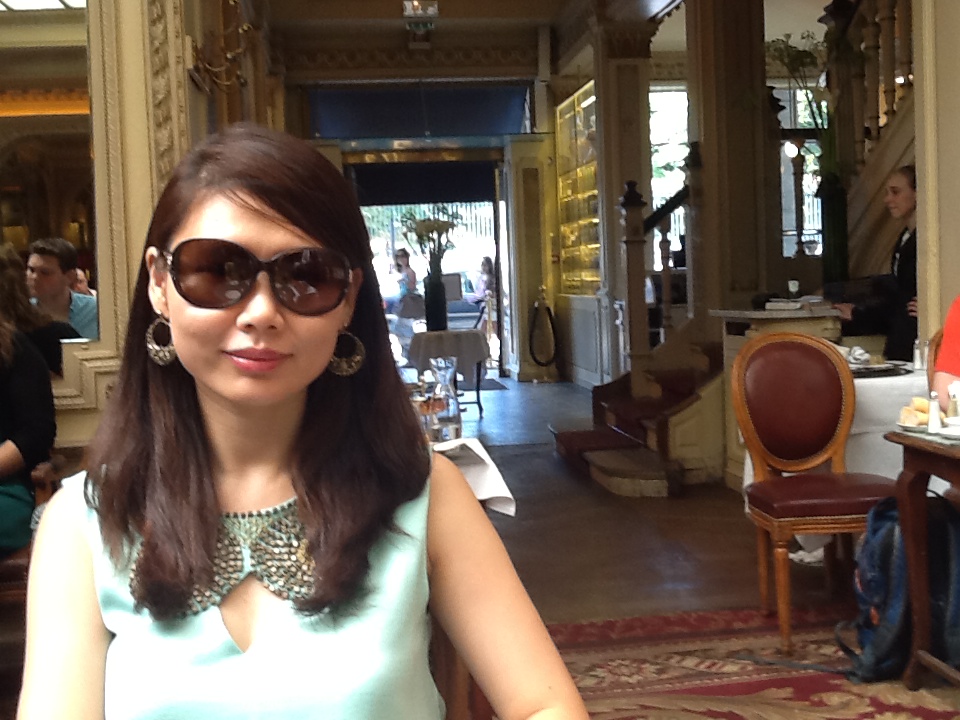 Through traveling for her job, Fan has seen much of Hong Kong and China, but she has also enjoyed experiencing the world with her husband and two children. To Fan, cruises in particular are a great way to spend time with family while exploring new destinations. Since 2012, she and her husband have enjoyed collecting artwork while traveling.

“When we travel around the world, we like to visit the local galleries,” she says. “If it is very unique and it reflects the culture we like to collect it. It’s a souvenir of our travels.”

On a cruise aboard Carnival Breeze, Fan was introduced to Park West Gallery and its collection of artwork from around the world.

“The art was quite nice and quite interesting,” she says. 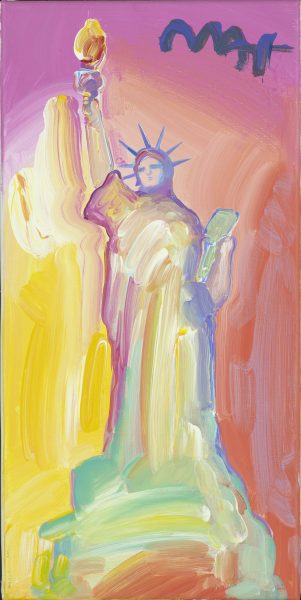 Fan says she was impressed by the amount of knowledge the art team provided to attendees. She learned about many of the rising stars in the contemporary art world as well as renowned artists. In particular, the artwork of Pop artist Peter Max captivated her. Fan was happy to collect his colorful art at a lower price than expected.

“They (Park West) have very good prices because they have combinations such as promotions and events which are attractive,” she says.

Fan fell in love with a bright “Statue of Liberty” painting as well as a “Vase of Flowers” sculpture by Max. She says the Statue of Liberty painting reminded her of her time working in New York.

“It’s an abstract style and I quite like it,” Fan says.

Fan says she enjoys collecting art to display beautiful works in her home and office. She also takes comfort in possessing artwork that she can one day pass down to her children. 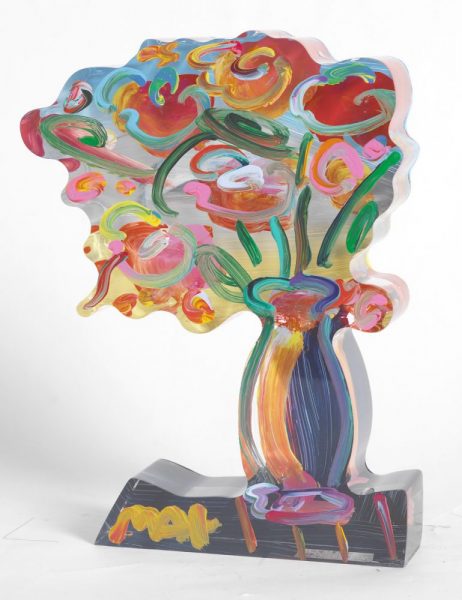 Fan is in good company as she discovers the fun of collecting art while aboard cruise ships. According to the Cruise Line International Association, the Chinese cruise market grew by 79 percent each year from 2012 to 2014. Meanwhile, the number of clients living in Asia who collect with Park West has grown by 193 percent.

“In China, given the growing middle-class and also given that people are starting to travel a lot abroad, I do think the art collection has a big market in China,” Fan says.

Fan admits art can seem daunting to those who haven’t collected before, but recommends Park West because of the friendly art teams who are helpful to new and experienced collectors alike.

“I like the gallery because it doesn’t make me feel like I’m a beginner, it makes me comfortable to ask some basic or silly questions,” she says. “Even though you are a beginner, they are patient and explain the basic things.” 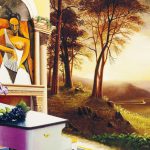 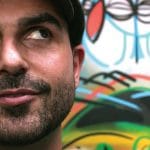