Pino: 6 Facts About the Legendary Artist 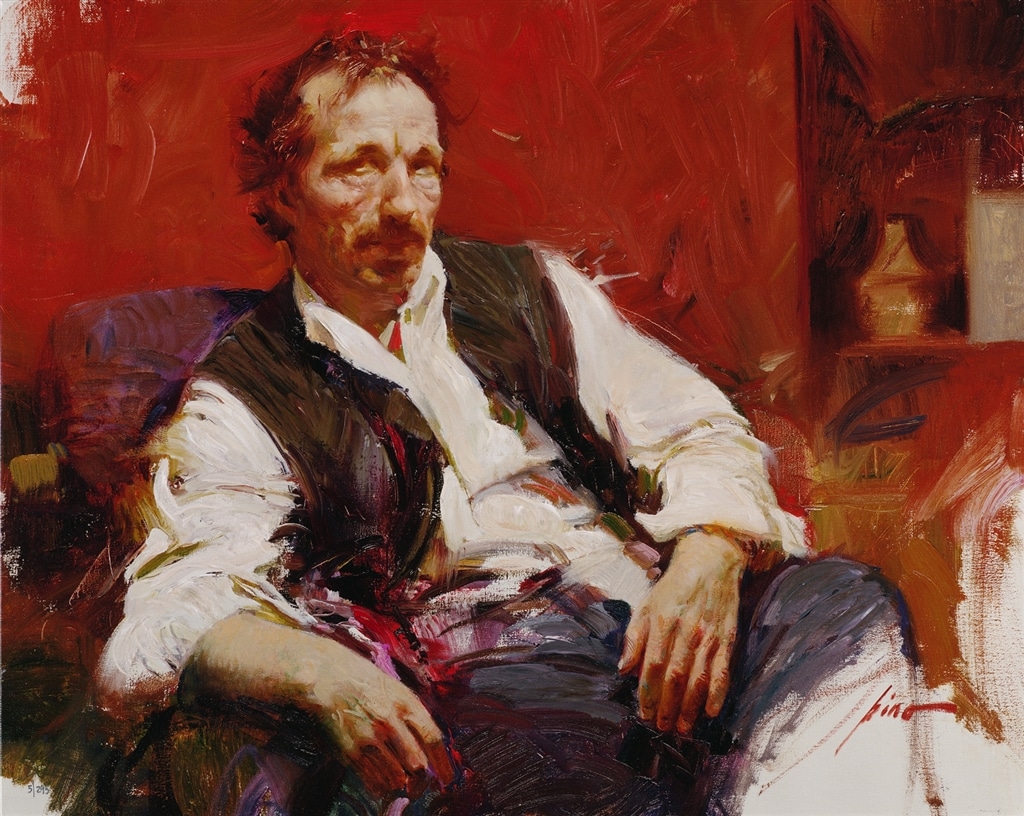 Known around the world, Pino has inspired countless collectors and artists alike with his exceptional style and unmatched emotional gravity.

Get to know the celebrated artist with these 6 facts about his life and career:

1. Pino was fired from his first commissioned job

Pino discovered his love of art at a young age. When he was a teenager, Pino was hired to illustrate a church calendar. After seeing his illustrations, the priest fired Pino for depicting the virgin Mary with bright red lips and pink cheeks. 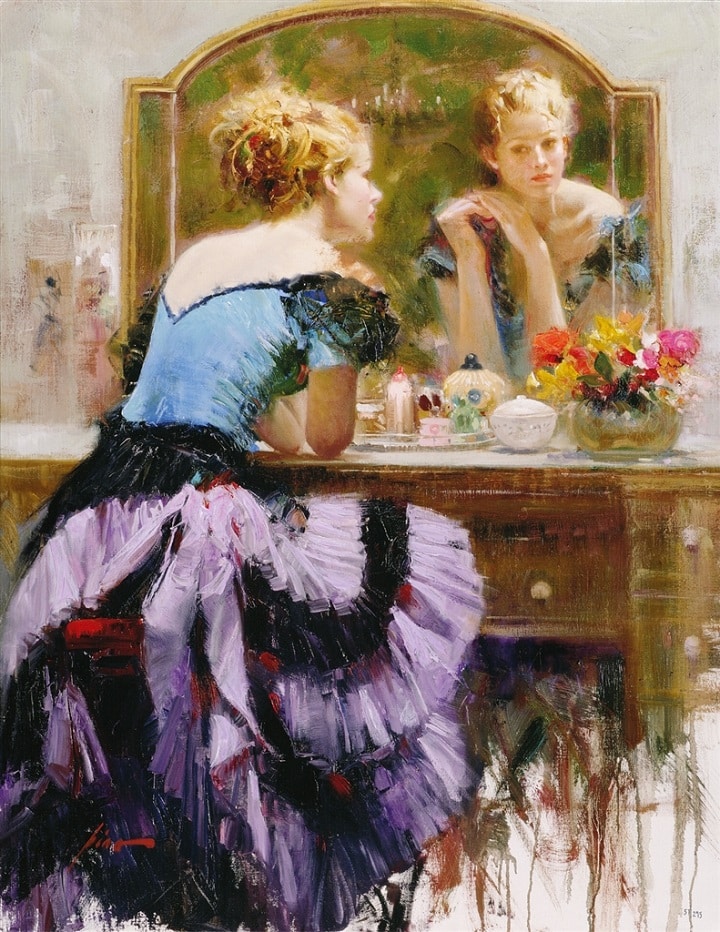 At the age of 18, Pino traveled from his home in Southern Italy to study art at Milan’s Academy of Brera. His striking depiction of the human body made him an instant standout.

He was later commissioned as a book illustrator by Italy’s two largest publishers, Mondadori and Rizzoli. In 1978, Pino moved to the United States and produced illustrations for top publishers Zebra, Bantam, Simon and Schuster, Harlequin, Penguin USA and Dell. 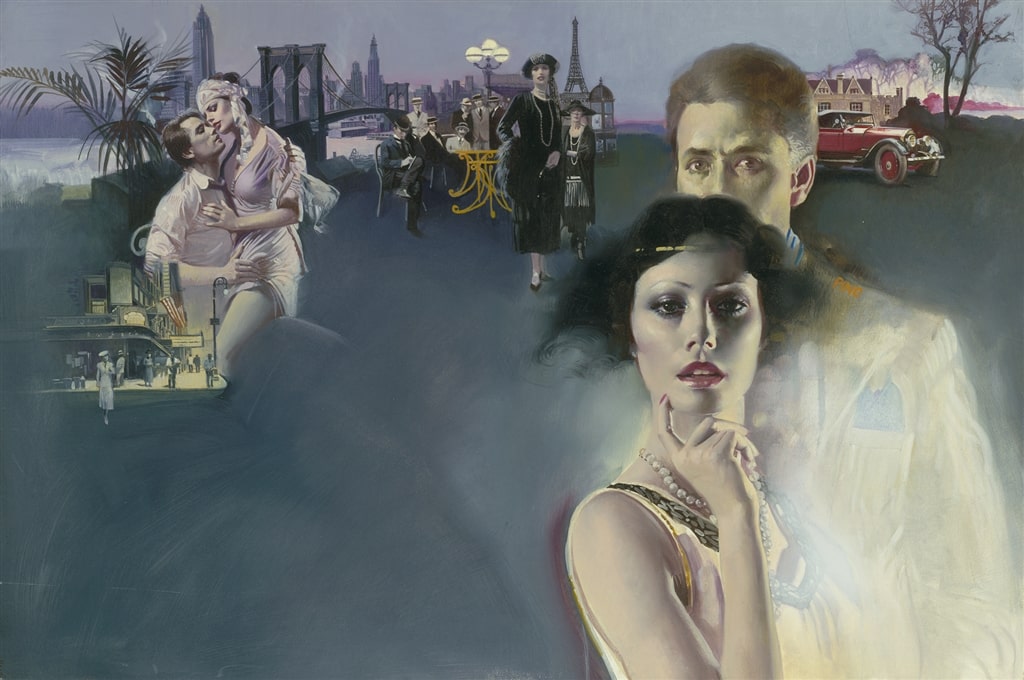 3. As an illustrator, Pino helped Fabio rise to fame

After moving to the United States, Pino quickly became a sought-after illustrator and strong influence in the publishing industry.

While working as an illustrator, millions of books bearing Pino’s illustration were sold featuring now-famous Italian model Fabio. With his flowing hair and signature muscles, Fabio is known as the face of modern romance novels. Untitled oil painting design for a novel by Dorchester (198), Pino

4. Although world-renowned, Pino was never satisfied with his work

In an interview with Park West Gallery, Pino’s son Max Dangelico described his father as a perfectionist. He recalls his father pulling out paintings and showing them to the family, pointing out criticisms and perceived flaws. Although Pino was highly critical of his work, his paintings speak for themselves.

“You can really feel the passion and emotion behind my dad’s work,” Dangelico says. “I think that’s why people are drawn to it because these paintings are alive.” 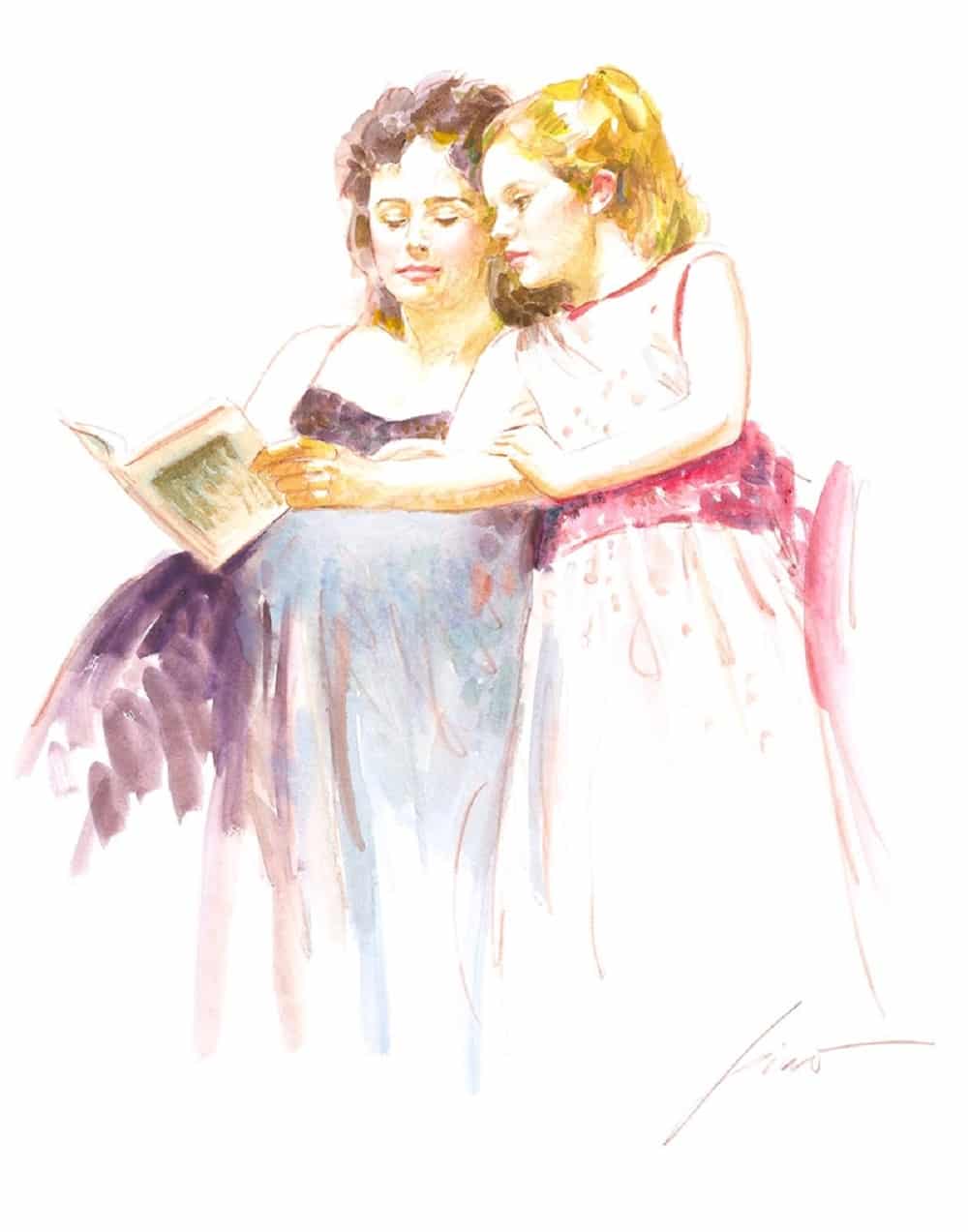 5. Pino listened to music while he painted

When Pino’s family walked through the door of their New Jersey home, there was a dead giveaway that Pino was painting: music. As an Italian-born artist, Pino enjoyed listening to 1950s and 1960s Italian music while he was working. Along with his mother and sister, Dangelico witnessed the creation of Pino’s artwork firsthand.

“It was really cool having him at the house,” Dangelico said. “A lot of these paintings he created I watched him paint.” 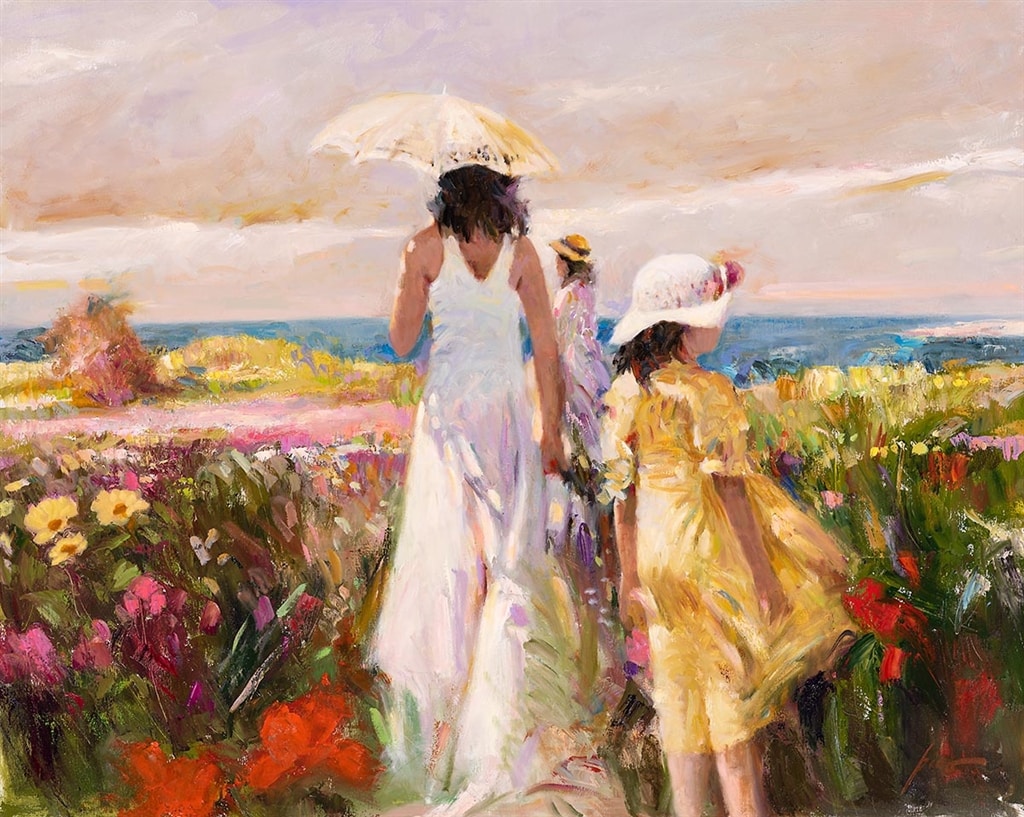 6. The inspiration behind Pino’s paintings comes from his childhood

Women, children, and family are consistent subjects throughout Pino’s artwork. To create the scenes in his paintings, Pino drew from his personal memories of growing up in Southern Italy surrounded by the women in his family.

“The family scenes are what everyone held dear, and that’s what he held dear until the last day of his life. That’s what was important to him.” Dangelico says.

If you’re interested in the works of Pino, register for our exciting live online auctions or contact our gallery consultants at (800) 521-9654 ext. 4 or sales@parkwestgallery.com for information. 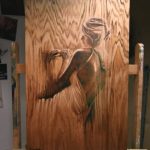 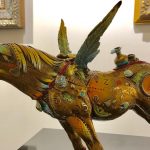